Twenty-four-year-old imaginative photographer Rob Woodcox creates mysterious, surreal, and whimsical portraits. His dreamlike photos incorporate elements of danger and adventure, but also an element of hope. “I wanted my images to have a realistic quality, but I wanted to create something where people look at it and they’re just a little bit shocked, or surprised,” Rob says.

Rob was adopted by a relative as a baby and was raised in Detroit, Michigan. He realized from an early age that he had been rescued and has always been grateful. 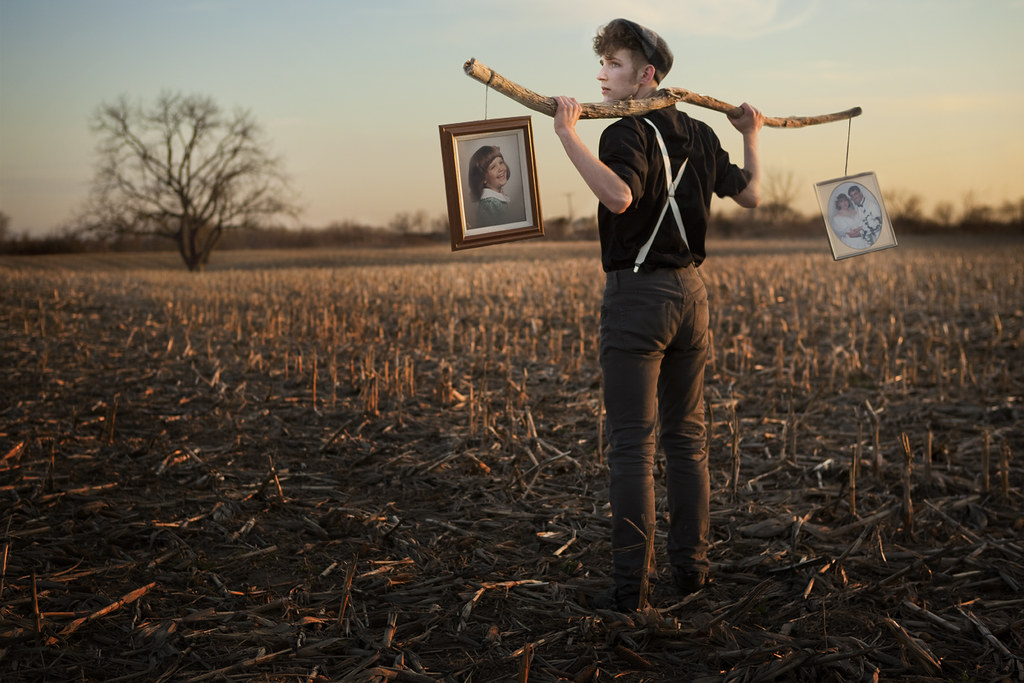 When he entered college, he didn’t know what he wanted to study, but he remembered how much he loved taking pictures for his high school yearbook, and so he chose to pursue photography. When he graduated, his mom suggested that he volunteer at a foster camp. He took her up on it, and in the process he realized he could have been a foster child and his story could have been different if he had not been adopted. His experience at the Royal Family Kids’ Camp was life-changing. Seeing the kids having fun inspired him to use his photography to help as many foster kids as possible. 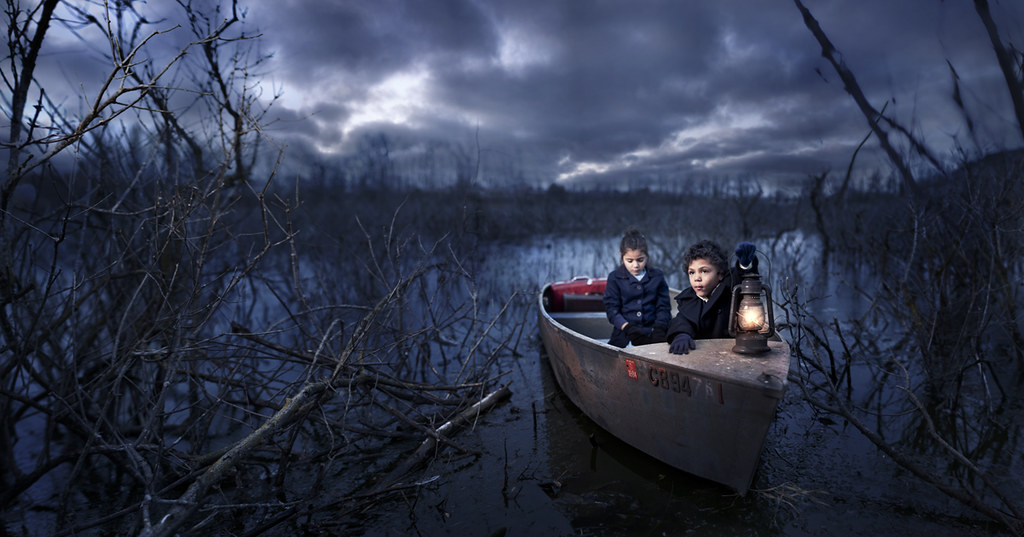 Rob’s recent project, “Stories Worth Telling,” is a series of photos that honors the stories of foster children and raises awareness about their lives. Inspired by his own experiences and the foster kids he worked with at the camp, he teamed up with friends to shoot pictures that portray the beautiful lives of the children through their challenges and triumphs. “I thought, how cool would it be to show a story from their darkest points all the way through to their hopeful points,” he says. The kids in the photos, however, aren’t foster kids, because foster children cannot be photographed. So he used volunteers and models.

Through the “Stories Worth Telling” project, Rob and his friends also ran an Indiegogo fundraiser campaign for a new location in Michigan for Royal Family Kids’ Camps. They raised nearly $12,000 in 30 days, which funded the first year; the camp expanded from 30 children in 2013 to 70 children this year. 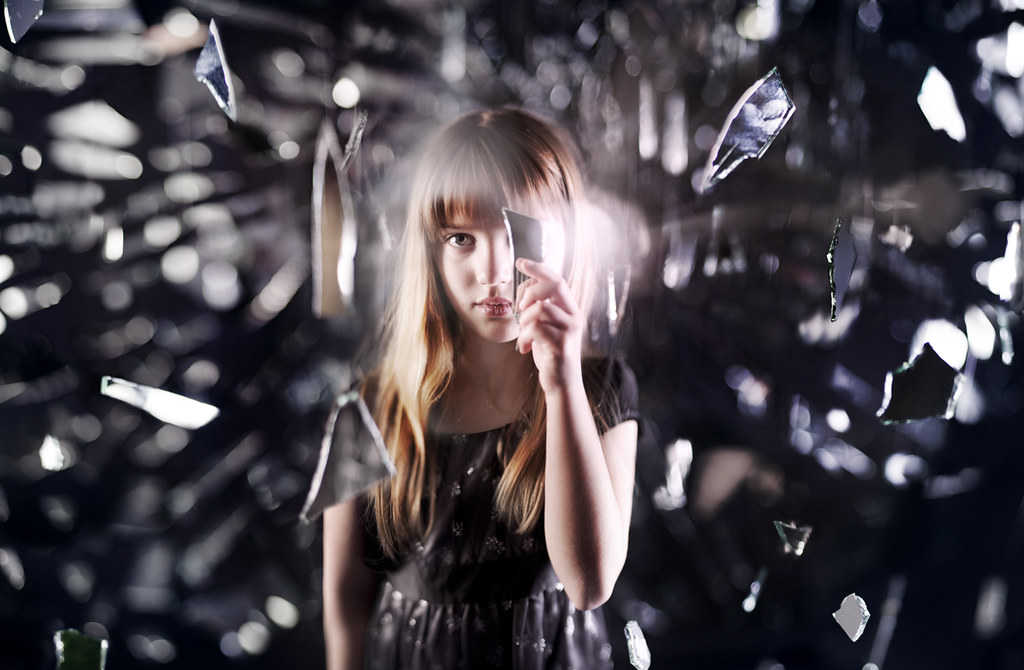 “If any foster kids that inspired this series saw the ‘Stories Worth Telling’ images,” Rob says, “I would hope that they would come away with a feeling of acceptance, a sense of place, and that seeing this series would encourage them to continue pushing, and living, and growing as individuals.” 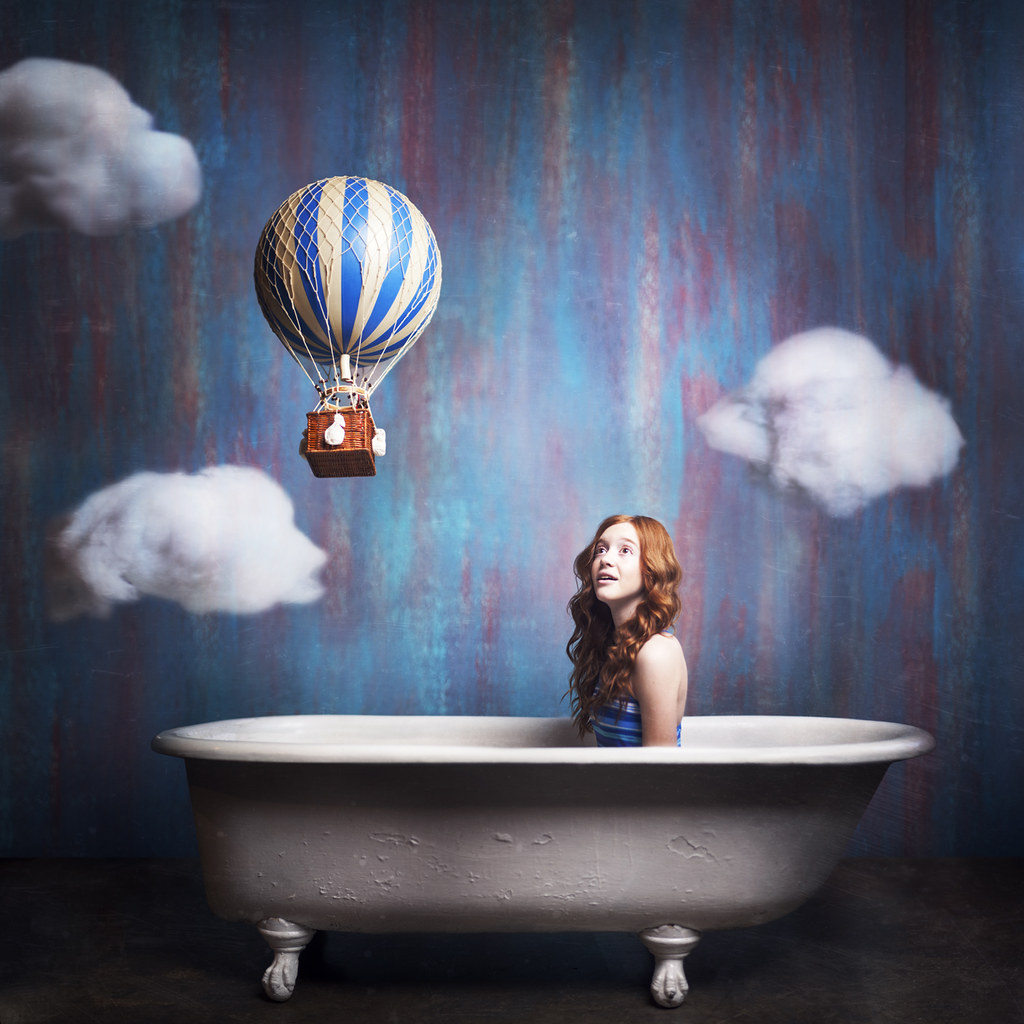 “No matter how difficult a situation, there’s always hope and there’s always someone to help. I like to make sure people know that when they see my images.”