“Not everything that meets the eye is how it appears,” Justin Bettman says. “I try to get people to question their perspective between the real and the fake.”

Justin is the pioneer of #SetintheStreet, a project in which he and stylist Gozde Eker build elaborate sets on city sidewalks, using unwanted furniture and other discarded items. Looking at the finished, cropped images, a viewer has no idea that the backdrop is actually a city street. Zooming out, it’s a totally different picture. 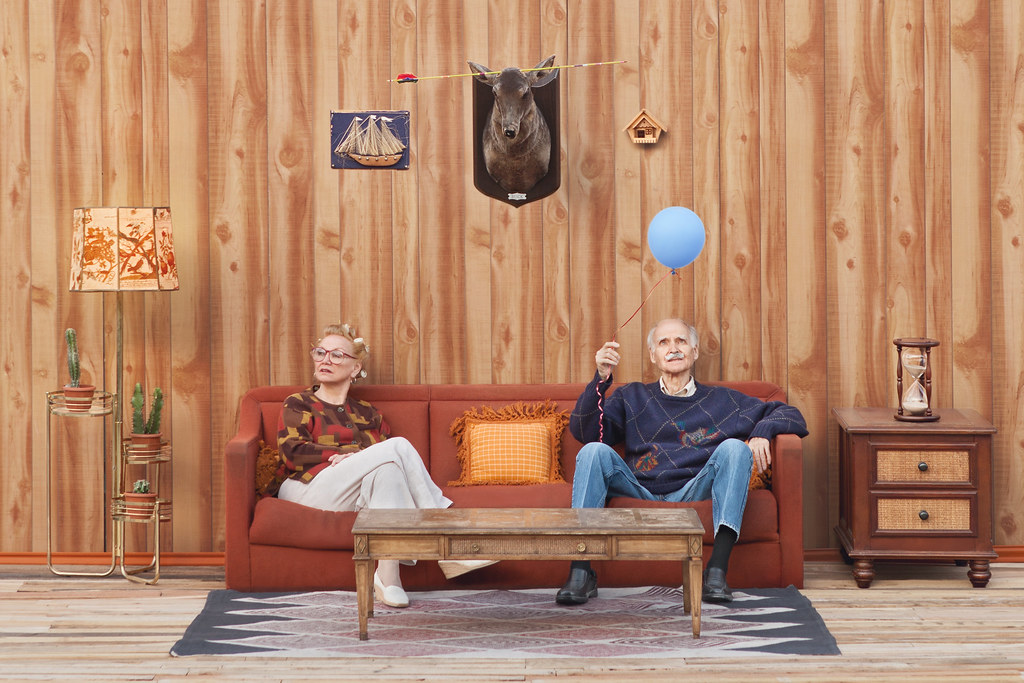 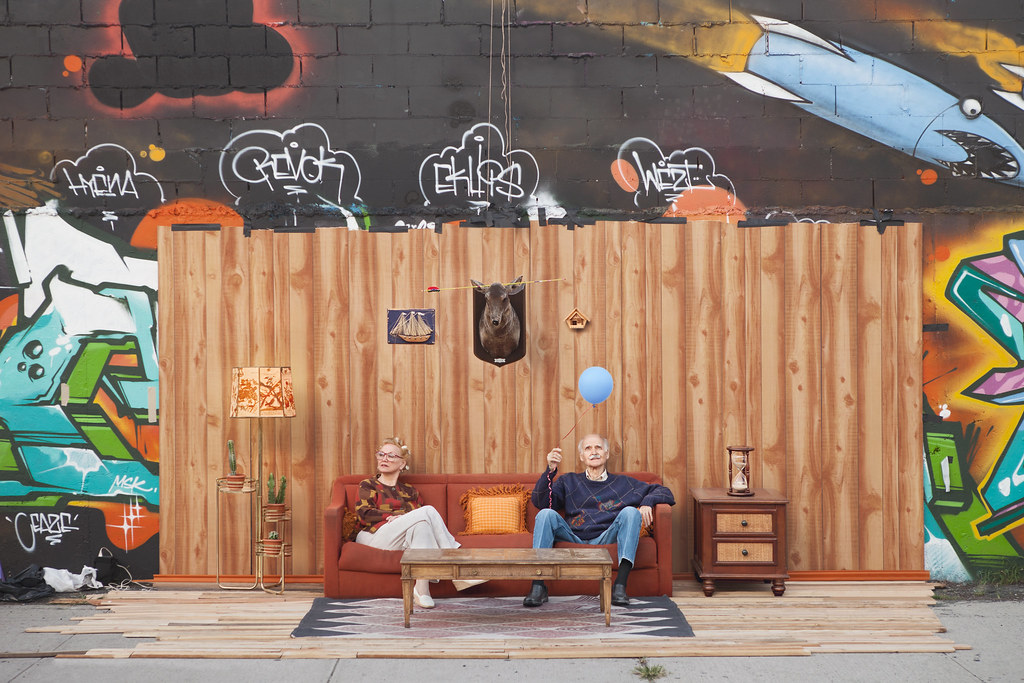 Justin begins his process by finding the first “hero” piece or main focal point, and he lets it dictate the style and feel of the rest of the set. When it comes to discovering the perfect set accessory, Justin is willing to go to great lengths.

On one run to work, he came across a faux deer head on the side of the road. “I knew I really wanted to use it for a shoot, so I actually had to run with this deer head back a mile and a half home,” he laughs. “I think people thought I was doing funny performance art.”

The piece inspired a basement-style set, so Justin added other furniture and accessories, like old-fashioned wood paneling, to add to the set’s vintage feel. To bring the set to life, he cast an older man and woman to play grandparent types. The result is a scene from the #SetintheStreet series in the midst of a bustling Brooklyn street. 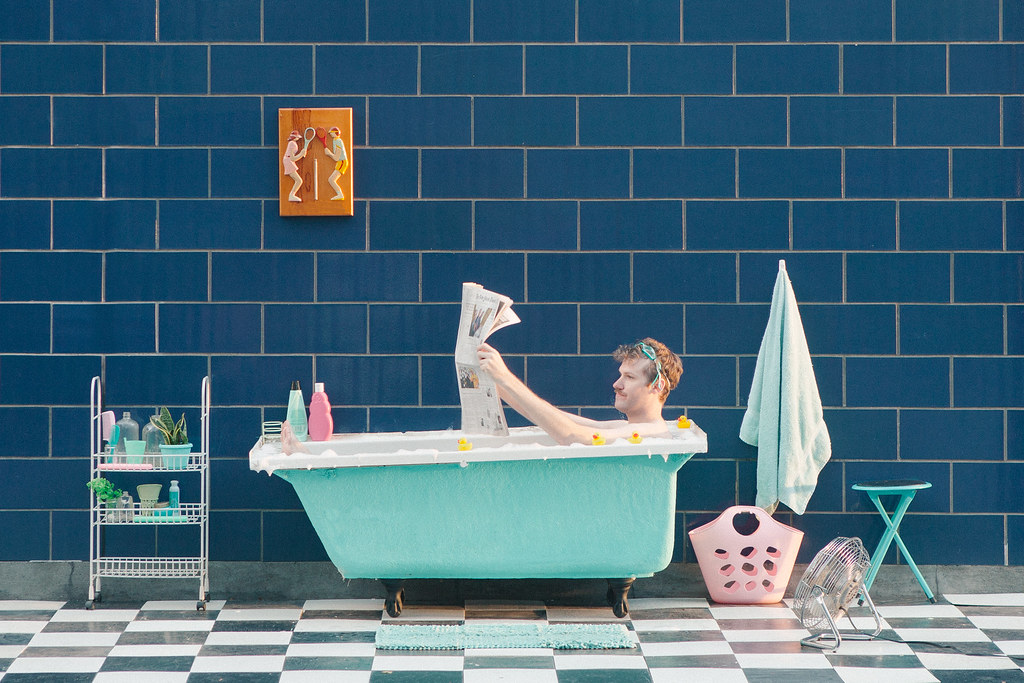 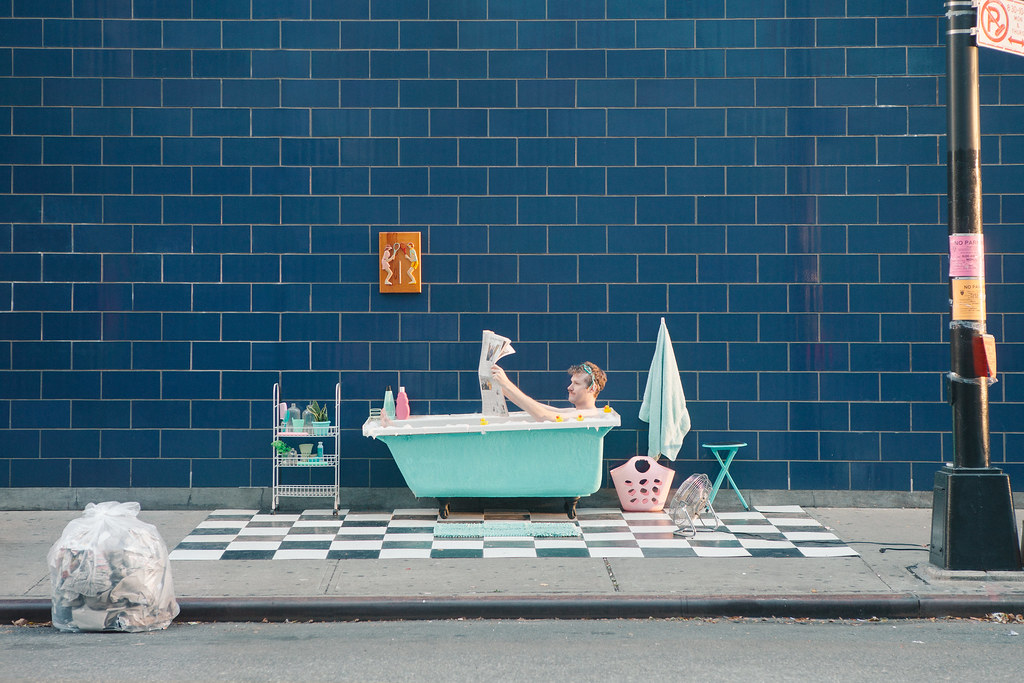 After Justin completes a photo shoot, he leaves the sets up for the public to interact with them. One of his favorite parts of the project is seeing how the sets are changed day-to-day by people who happen upon his work. Justin says the project gives people a canvas to build upon. So, he decided to create a way to keep track of the modifications.

“When I would leave it up, I would leave [a sign up] with the hashtag #setinthestreet,” he says. “Using that, I could almost have a digital archive, seeing the photos that people had taken in these different sets, how they’d been altered or changed, or how things had been added or removed over time.”

He’s watched along as people have taken funny photos of themselves in one of the set’s bathtubs, pretended to be asleep in the bedroom set, stolen pieces of furniture for their own apartments, or even added new pieces to change the feel of the room. “It’s fascinating to see how people are taking this into their own hands as public art.” 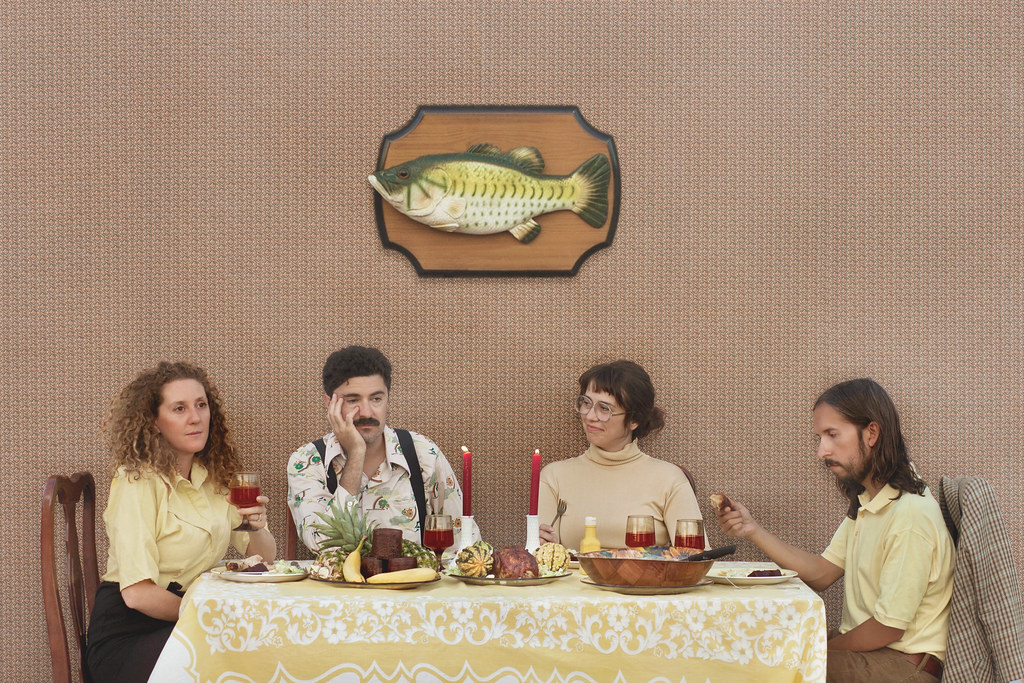 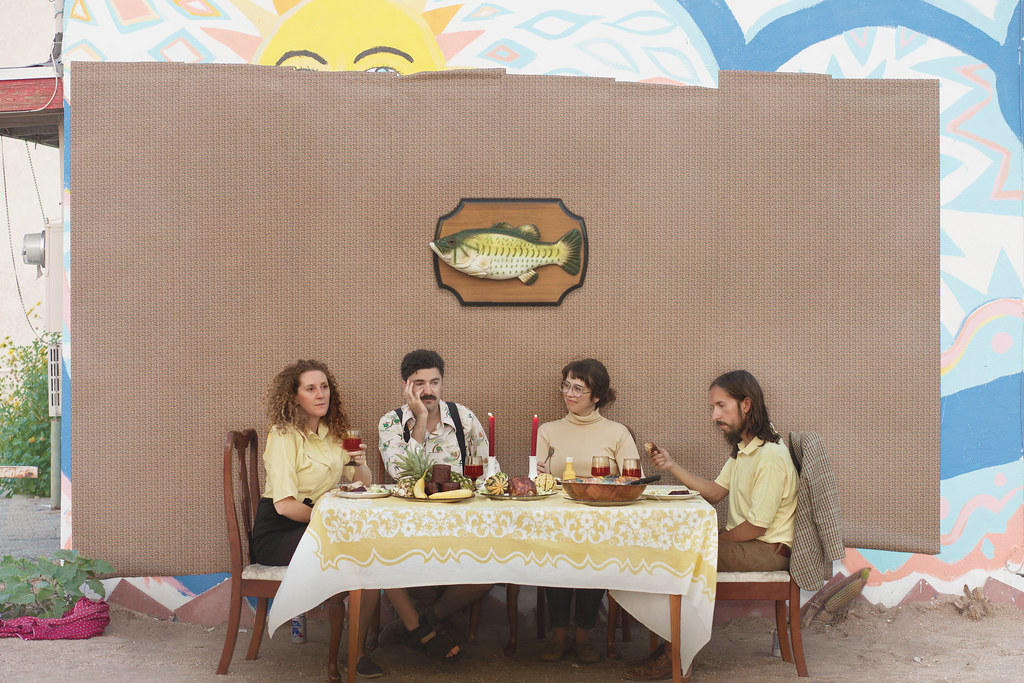 Justin hopes #SetintheStreet can allow others to look at the world a little bit differently, especially when it comes to the things they pass by every day. “I hope this project makes people re-evaluate their perspective of trash,” he explains. “I hope people take away a new perspective from this project and start to realize that sometimes there’s a larger picture that you’re not seeing.”

Visit Justin’s photostream to see more of his photography.