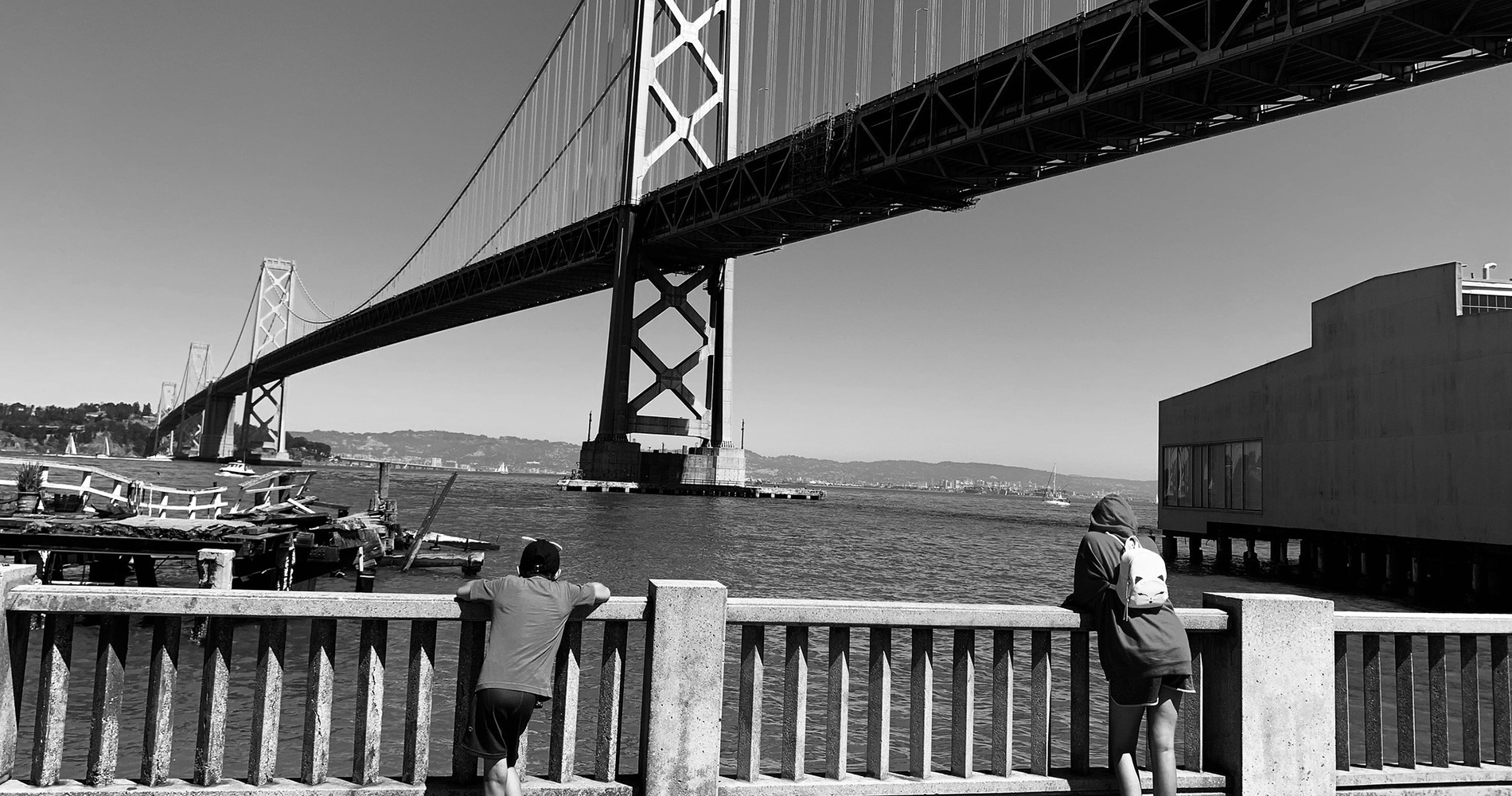 16 Questions about One Photo with Masako Metz

Content note: As we continue the conversation around our commitment to keeping the Flickr community and children safe, this guest blog article was written by John […]

This particular shot shows the fragile and vulnerable side of the rhino. He was lying down and gently resting, totally at peace with the world […]

From April 18 through April 21, the ’Roid Week 2021 group will be open for all instant film lovers to share their newest creations. We talked to some of the group members for inspiration.

Street and social documentary photographer Leanne Boulton answers 16 questions about her photo of Naziyah, an “incredible woman” that inspires her.

March is Women’s History Month. Join us in celebrating women photographers on Flickr.

In this 16 Questions About One Photo interview, we spoke to Flickr member Leslie Frempong about her workflow during a model photoshoot.

In this 16 Questions about One Photo interview, we spoke to Flickr member Mark Edwards about his photo “In The Grip Of COVID.” Read on […]

Flickr member Masako Metz describes herself as an enthusiastic photographer who loves the ocean and nature. Interested in photography since she was just a child, Masako, originally from Japan but living in Oregon, USA, since 2006, says her photography journey began more seriously in 2010 when she got her first DSLR. With a focus on nature, landscapes, and—more occasionally, food, Masako has received numerous awards for her photography from renowned competitions, including the International Photography Awards, the Prix de la Photographie, Paris (PX3) or the Tokyo International Foto Awards. Keep on reading to learn more about Masako's work and her love of nature.