Brooklyn photographer Marc Bushelle and his wife, Janine, didn’t anticipate the overwhelming attention they would receive when they first had the idea to feature their 5-year-old daughter Lily portraying photos of iconic African-American women.

“It was pretty much just for us. We never imagined that we’d be sharing [this series] with the world,” Marc told The Weekly Flickr.

The Black Heroines Project began as a way to help Lily learn about African-American women whose strength and courage have made a difference in the world. “When people talk about black history, there is a list of names they rattle off. But we wanted to cover women that were not normally at the tip of people’s tongues,” Marc explains. 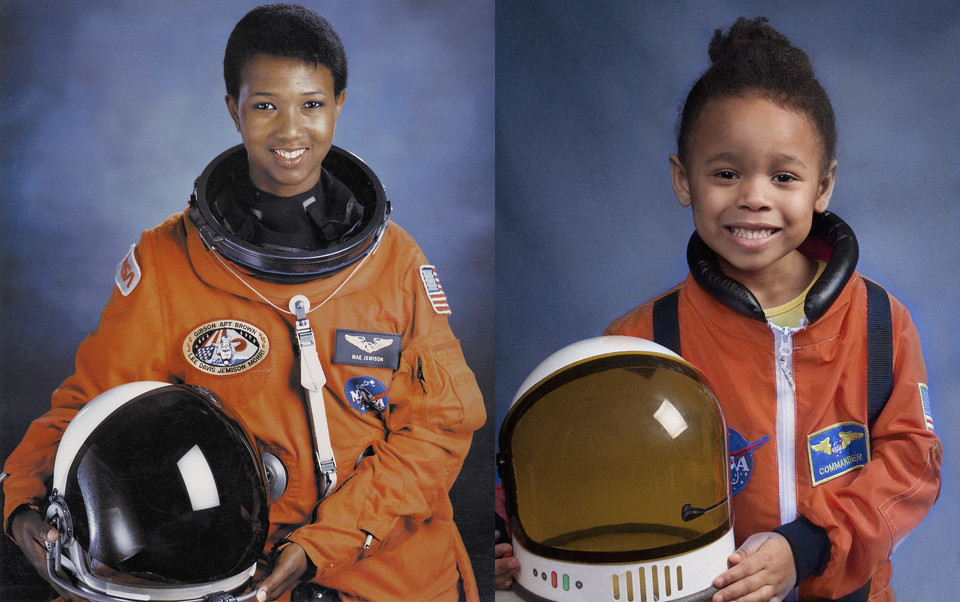 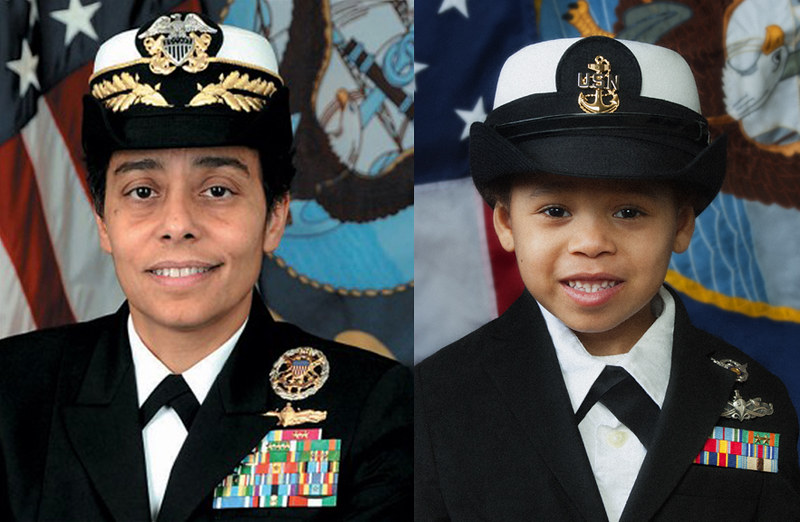 The process for selecting who to honor usually starts with a conversation between Marc and Janine, but always moves quickly to research that includes Lily. “We watch films. We listen to the music, if they are in that field,” Marc says. After Marc finds the photo to recreate, Janine often makes the costumes, and Lily contributes too. “For the Shirley Chisholm shoot,” Marc says, “Lily actually helped to paint the ‘Wow’ sign in the back.”

As can be expected of a little girl, Lily has a short attention span, but Marc and Janine always make sure she has fun. “She really enjoys dressing up. It’s hard to get her out of the costume after the shoot,” he says. But the experience is not only fun for Lily; it’s also educational. “I think she also really likes learning about these different heroines. It’s incredible to hear her mention one of them in passing, you know, just in a regular day.”

In addition to helping Lily cultivate a sense of self-worth and learn about her heritage, the Black Heroines Project has gone viral. Marc’s photos have been featured in dozens of media outlets around the world, and the project has garnered the support of celebrities such as ballerina Misty Copeland and entertainer Queen Latifah, who are featured in the series. 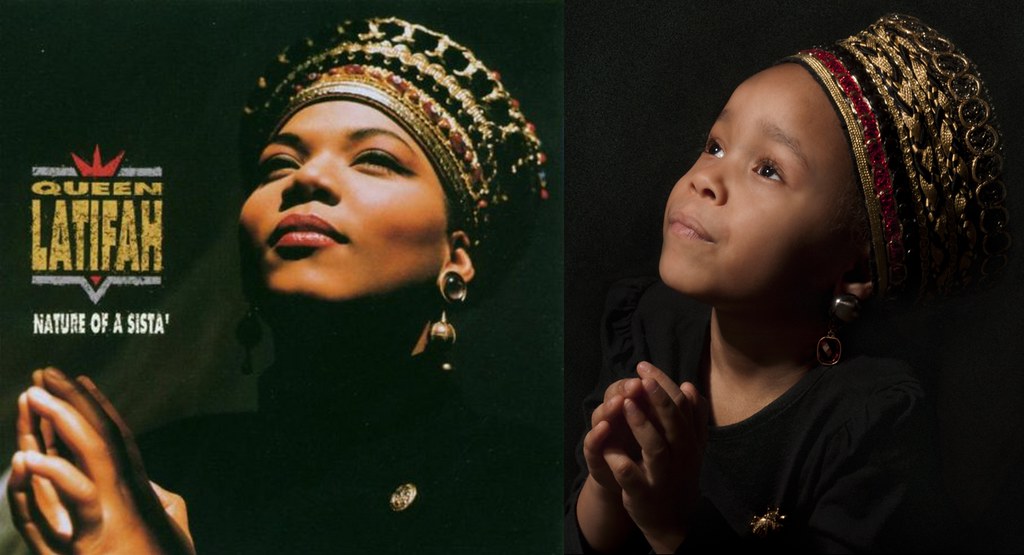 As the support has poured in, the Bushelles have been inspired to broaden the series to include notable women of all races. “Malala was a no-brainer,” Marc says, describing their portrait of Lily as the 17-year-old Pakistani activist and youngest-ever Nobel Prize-winner. Another recent addition to the series is the humanitarian Mother Teresa.

For Marc, it all comes back to family and building a legacy for Lily. “To be able to work with Lily to produce these photos, and have other people enjoy them,” he says, “is something that she can look back on… and cherish throughout her life.”

Visit Marc Bushelle’s Photostream to view more of his work.
Previous episode: Mother of 10 celebrates every day with photography