Content note: As we continue the conversation around our commitment to keeping the Flickr community and children safe, this guest blog article was written by John Starr, VP of Industry Sector Strategy at Thorn and contains mentions of child sexual abuse. 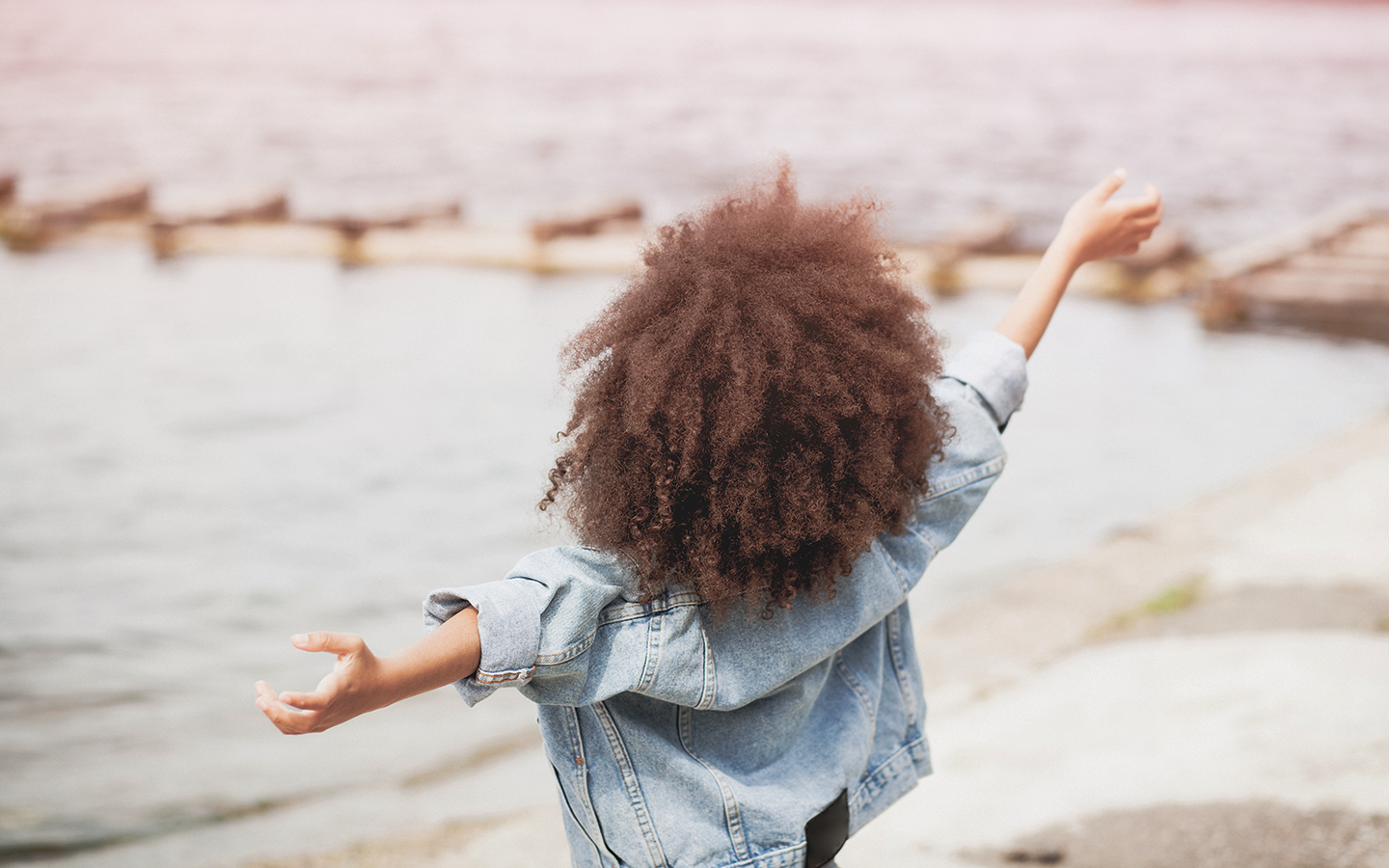 “The ordinary response to atrocities is to banish them from consciousness.”

This line, written by Judith Herman in her groundbreaking book, Trauma and Recovery: The Aftermath of Violence–From Domestic Abuse to Political Terror, has been on my mind a lot lately.

That’s because part of my job at Thorn is to think about the structures and tools that will enable digital platforms to respond in a very unordinary way to the atrocity of child sexual abuse.

Herman continues: “Those who attempt to describe the atrocities that they have witnessed also risk their own credibility. To speak publicly about one’s knowledge of atrocities is to invite the stigma that attaches to victims.”

Flickr, like many platforms, has taken the bold step of implementing technology and processes to ensure their platforms are free of child sexual abuse material (CSAM), that their users won’t have to bear witness to those atrocoties, and that survivors and victims won’t have to live with their content circulating online, even after their abuse has ended.

But Flickr is doing something that’s not ordinary. It’s not even unordinary — I would call it extraordinary. Flickr is showing up in a very public way to talk about their work to confront the fact that we live in a world where children are abused and their abuse is traded on the platforms we all use everyday. Flickr is making it clear they understand this truth, and they are doing the telling, they are building the better product, they are standing on the side of the victim.

A thought experiment: Imagine yourself, alone, witness to a terrible crime. If you speak out, you can risk your own credibility, it’s a one on one argument. As Herman points out: “…perpetrator’s arguments prove irresistible when the bystander faces them in isolation. Without a supportive social environment, the bystander usually succumbs to the temptation to look the other way.” It’s really hard not to look away when you’re on your own.

Now imagine yourself in a group of  your closest friends and allies, and you witness the same terrible crime. You are supported in that group to say what you saw. Your small group can grow to become an army of witnesses who are able to speak so loudly that they can stop the perpetrator in their tracks. It’s difficult to speak the unspeakable alone, we can make real change when we act together. 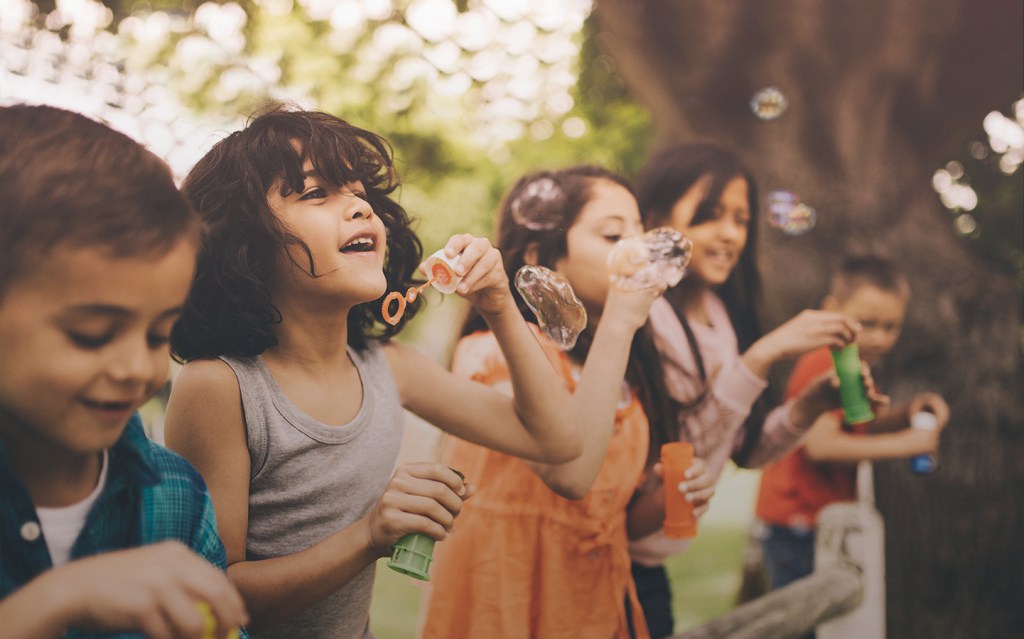 Flickr, like us at Thorn, is part of a club of those who say yes to the hard work of facing unspeakable atrocities. A collective that is willing to stand with victims unafraid of risking our credibility, confident in the community we’ve built, to shine a light in the darkest corners of the internet, and say to the perpetrators of these crimes: “I know what you’re doing. No more.”

Doing this work is a process. When it comes to the sexual exploitation of children online, showing up matters. Implementing technology to disrupt the spread of CSAM is critical, and so is talking about it. Ensuring that both perpetrators and victims are clear on whose side a platform or service is on makes a meaningful and powerful difference.

And someone has to take that bold first step. Because the first to speak up makes it easier for the 10th. The 10th that speaks up makes it easier for the 100th. And as it grows, there’s a joint awareness — a sharing of the burden that destigmatizes victims. This creates the environment for the community who says yes to hard things to continue to innovate and move us all closer to a world where child sexual abuse no longer exists on the internet.

As Herman says, “Those who stand with the victim will inevitably have to face the perpetrator’s unmasked fury. For many of us, there can be no greater honor.”

How you can help.

One question we are asked often at Thorn is, “How can I help?”

You can help by joining us in saying yes to doing hard things:

Before we can eliminate this violence, we first have to acknowledge it exists. I applaud Flickr, the Flickr community, and every digital platform willing to join us in naming this atrocity. In doing so we are building a better, safer, internet. One where every child can be safe, curious, and happy.

About John Starr, VP of Industry Sector Strategy at Thorn

Guest blogger, John Starr, leads Thorn’s industry sector strategy. Before joining Thorn, John oversaw the Global Content Policy team at Twitter in his role as Director of Trust and Safety. While at Twitter, he also chaired the Technology Coalition. Previously, John worked at the FBI and started his career as an analyst at the National Center of Missing and Exploited Children. Thorn is a non-profit that builds technology and develops programs to defend children from online sexual exploitation.

Photographers and Flickr members Annabelle Matter and Alexis Gérard have traveled the world together to retrace the history of Napoleon. Now, they’re sharing that journey in Napoléon: L’Esprit des Lieux, a photo book that includes their photography of these historic settings. 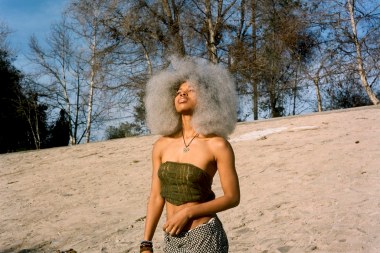 Flickr member Lou Noble on the art of constructive self-criticism and photography.