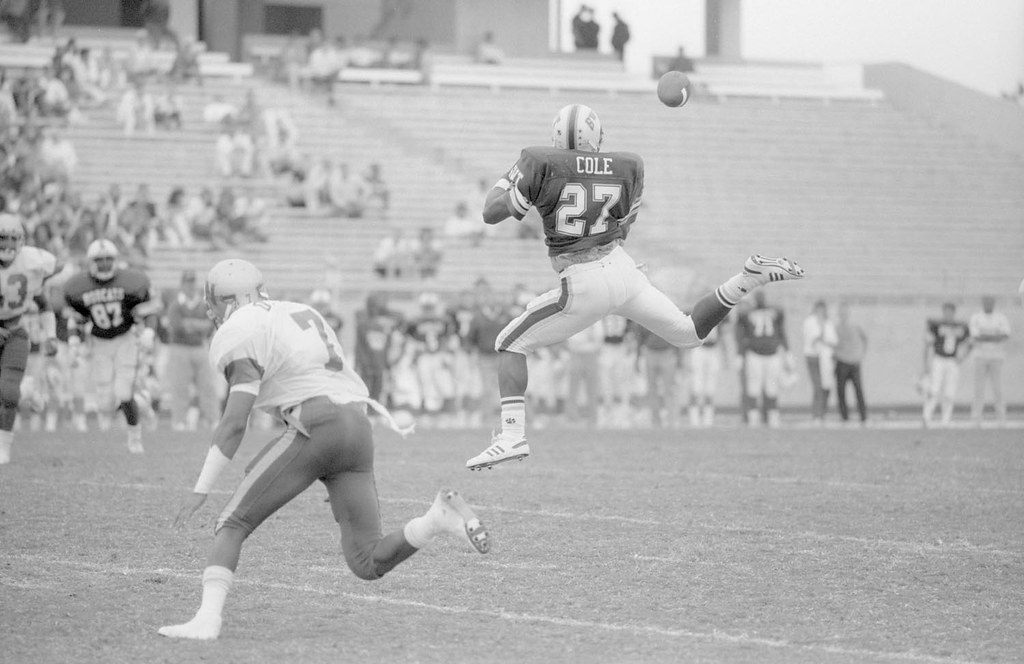 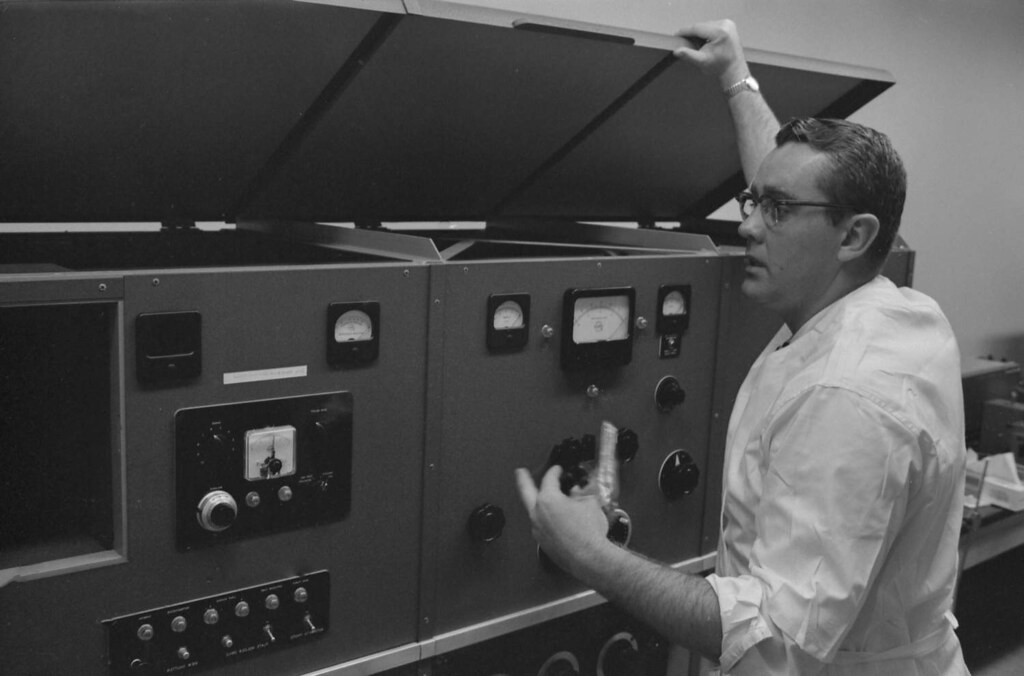 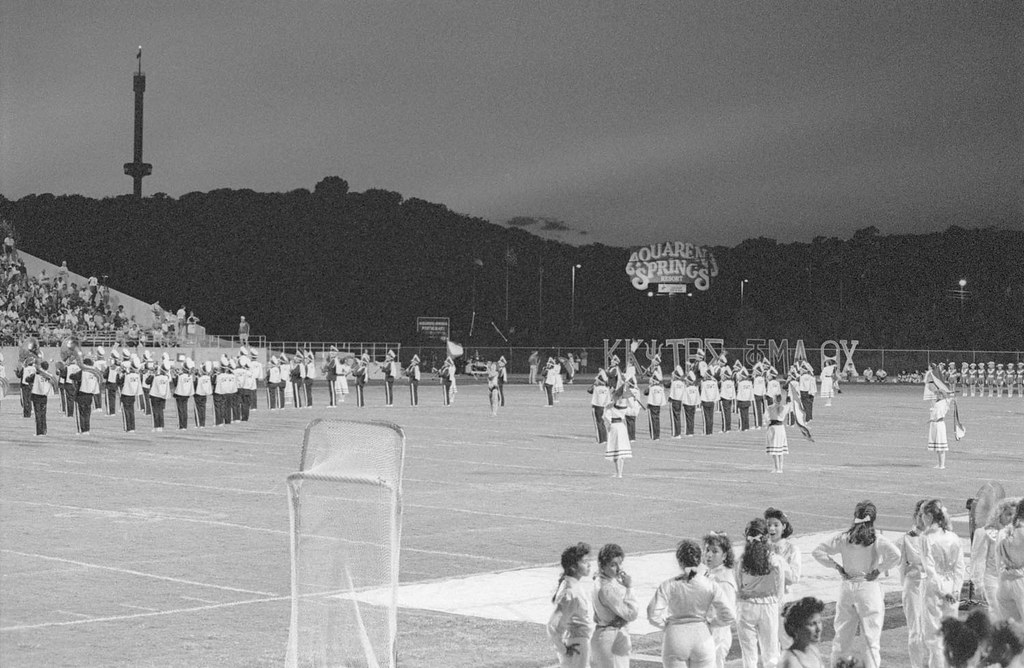 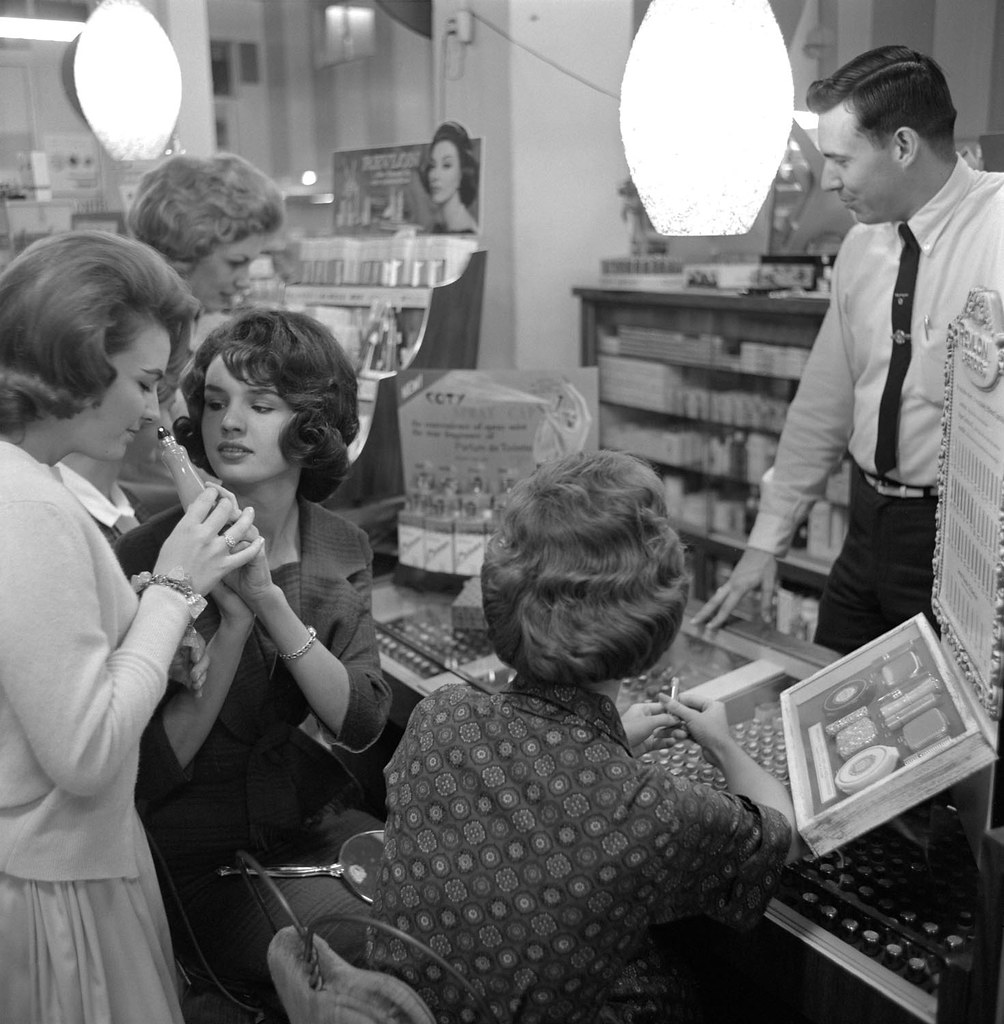 Devin Allen grew up in west Baltimore surrounded by crime, drugs, and murder. Photography offered him not only a means of rediscovering his community’s beauty, but also literally saved his life. Still, he never dreamed that one of his photos would land him on the cover of Time magazine.

The Library of Congress shares how it’s working with photographers on Flickr to catalog photos of their experiences with the COVID-19 pandemic.