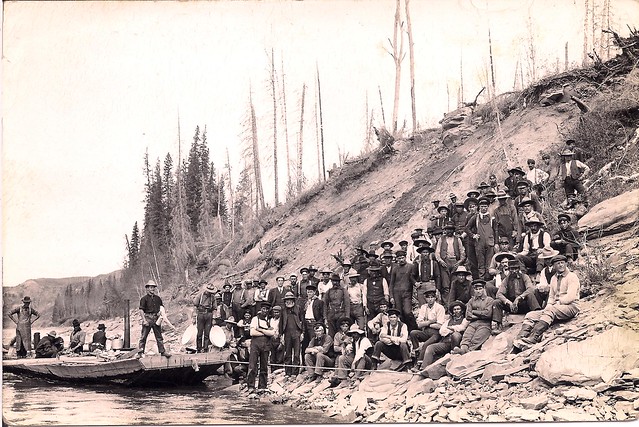 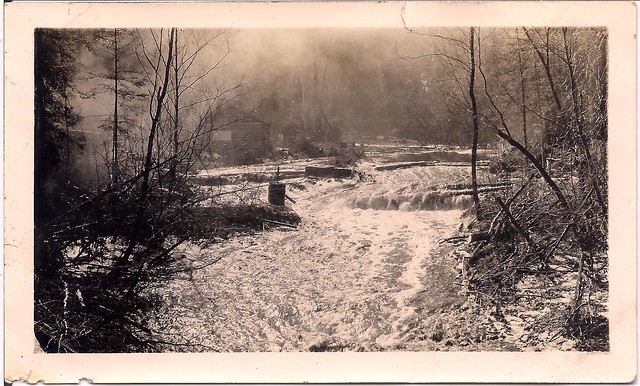 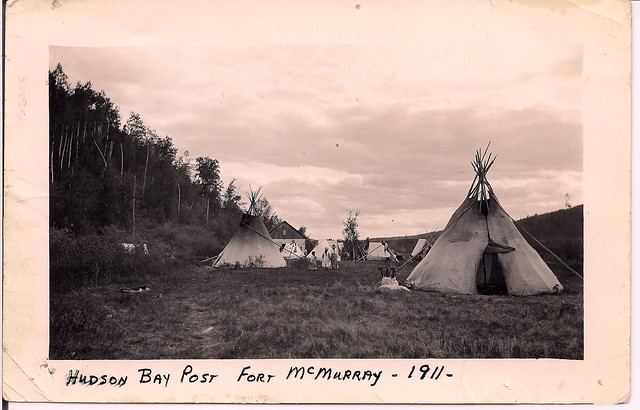 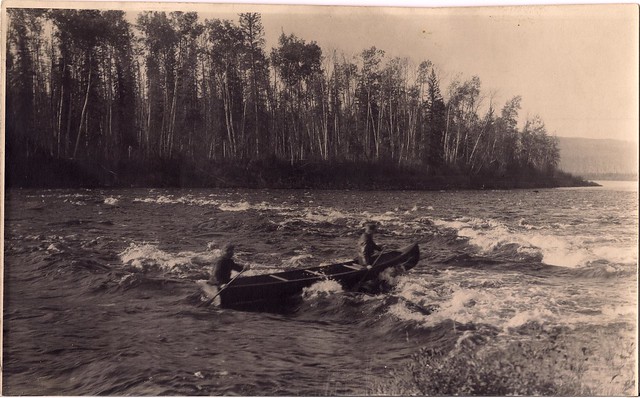 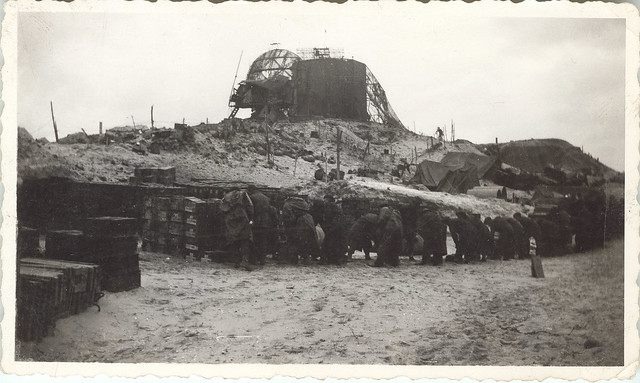 Allen Godby, born on April 2nd, 1889, in Ontario, who was an avid amateur photographer and was often asked by friends and co-workers to photograph excursions, special events, and groups.

Robert McKay Brebner, born in Scotland on October 18, 1855, who moved to Alberta in 1882 and secured a homestead in Spruce Grove. In 1890, he visited Scotland and returned to Spruce Grove with a camera with which he would document his life.

Donald Carson, born in England in 1918, who moved with his family to Alberta following the First World War. He worked as a miner in the Albert Coal Branch until the outbreak of the Second World War, when he enlisted and documented events in Normandy, Belgium, the Netherlands and the Battle of the Scheldt before returning to Canada.

Charles Matusalem Eymundson, born on June 15, 1872 in Iceland, who settled a homestead in northern Alberta where he became a skilled hunter and trapper and often worked in competition with the Hudson Bay Company. Because of his skills and knowledge, he also worked as a guide for visitors and explorers, including oil field expeditions.
This fonds contains nearly 1,000 images with particular focus on northern Albertan locations such as Waterways and Fort McMurray, aviation, hunting/trapping, and transportation.

Finally, one set shares a collection of photos featuring Aviation in Alberta including images of planes, bush pilots, and airfields.

You can find our even more information about the fonds in the detailed set descriptions, and s always, you are more than welcome to contribute information to the photos shown. Add tags and comments sharing your knowlege, and make sure to check back often, as more photos will be added regularly.

Photos from the The Provincial Archives of Alberta. You can find out more about the PAA and about how you can donate your records to preserve Alberta’s history on the PAA website.