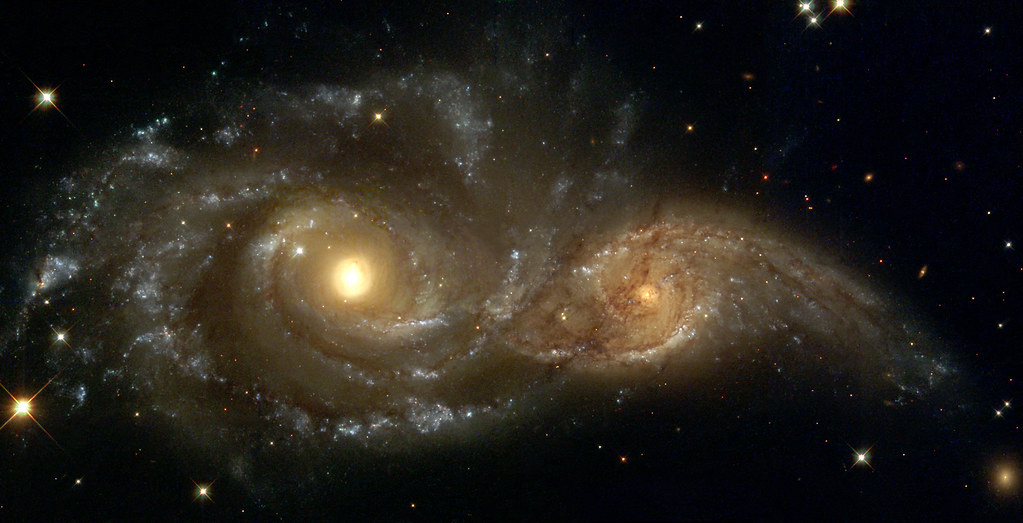 On November 1, 2018, we announced how we’d begin bringing Flickr back to its roots: an active, photo-sharing community. This meant upgrading our Pro accounts and changing Free accounts to encourage photographers to use Flickr again for interaction and inspiration and not just for backup storage. A big part of that inspiration comes from those of you who have shared your photography with Creative Commons licensing. And from historical, governmental, and nonprofit organizations that have shared amazing photos via The Flickr Commons. Those photos, and your ability to share them, are important to us. That hasn’t changed. 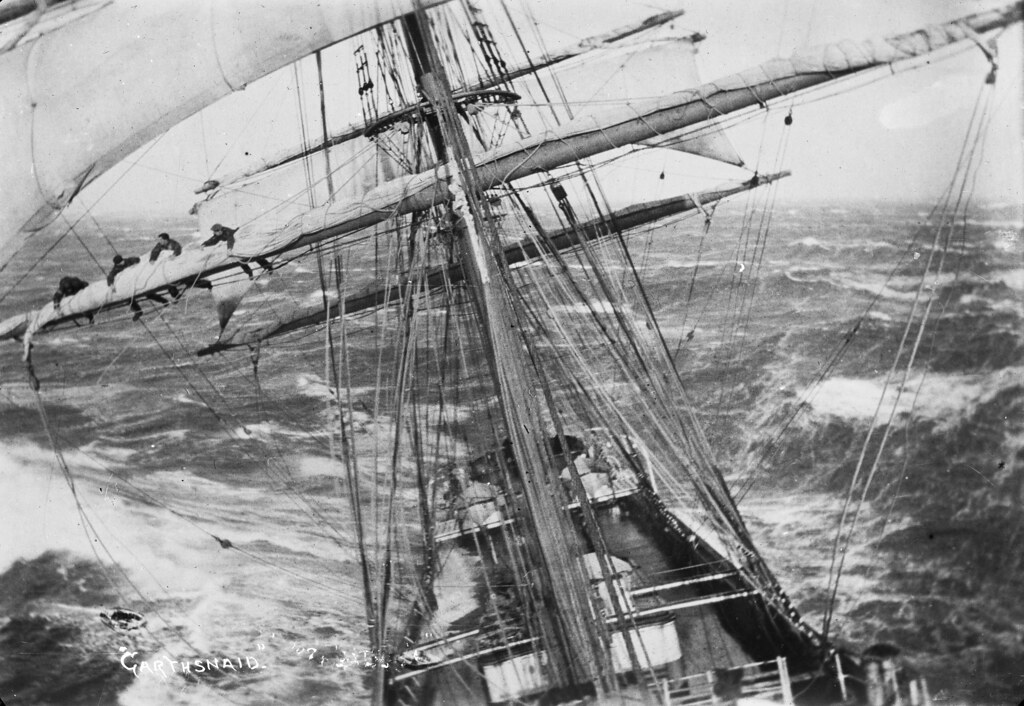 The Flickr Commons is for photos that come from institutions that want to share their digital collections with as many people around the world as they can. These tend to be historical images whose copyright has expired or government images that are automatically in the public domain since taxpayers have technically already paid for them.

Photos from NASA, The Smithsonian, The National Archives UK, and The British Library, for example, have been shared in The Flickr Commons. As part of The Flickr Commons, all these organizations already were Pro or have received a free Pro account from us, so they have unlimited storage.

The Creative Commons (CC) organization has developed a suite of licenses that give individual photographers or groups great tools for licensing their photography for others to freely use. The photographer keeps their copyright and gives the public an easy way to use their images as long as the license terms are followed.

The Flickr Commons and Creative Commons are different, thus our storage changes affect each differently (or not at all). 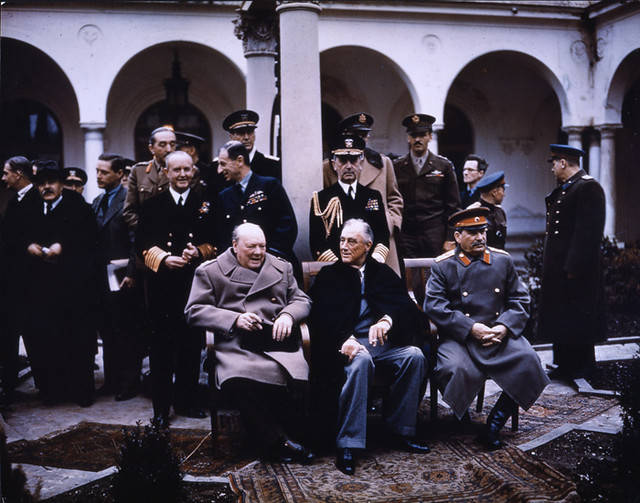 Are Commons Photos Being Deleted?

No. And once more for good measure: no, Commons photos are not being deleted.

The Flickr Commons photos (those uploaded by the archival, governmental, etc. institutions we are working with) are safe. We are extremely proud of these partnerships. These photos won’t be deleted as a result of any of our announced changes. The only reason they’d disappear is if the organization that uploaded them decided to delete them.

Photos that were Creative Commons licensed before our announcement are also safe. We won’t be deleting anything that was uploaded with a CC license before November 1, 2018. Even if you had more than 1,000 photos or videos with a CC license. However, if you do have more than 1,000 photos or videos uploaded, you’ll be unable to upload additional photos after January 8, 2019, unless you upgrade to a Pro account.

Bottom line: Flickr Commons photos will not be deleted. Anything uploaded with a CC license before November 1, 2018, won’t be deleted, but users will need to upgrade to Pro to upload more than 1,000 photos or videos. 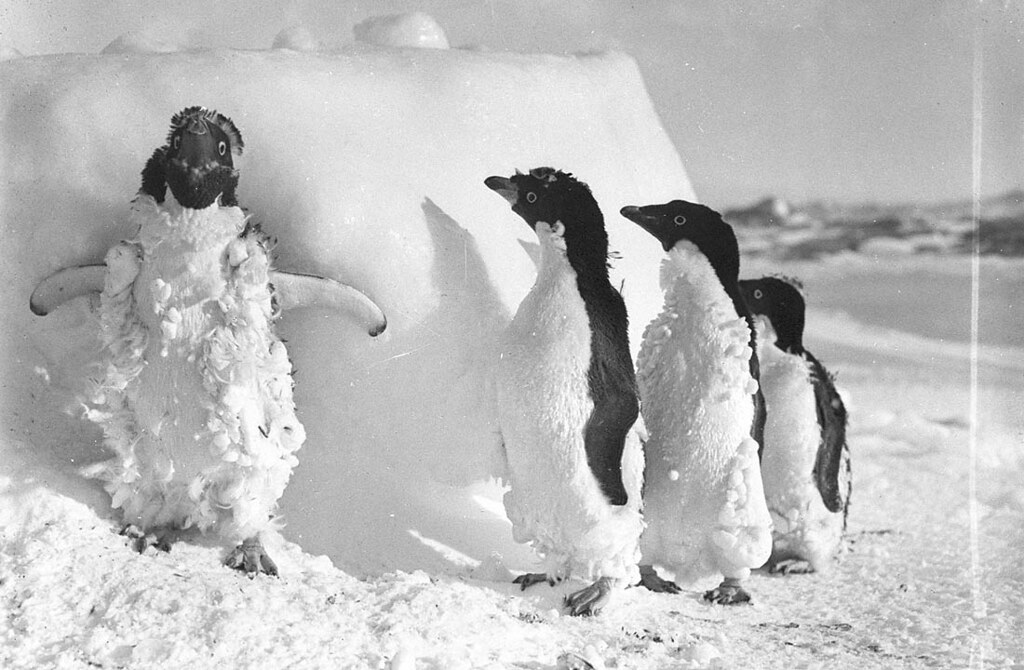 We know and understand that there are groups out there that work hard to scrape together every nickel and dime to run their organization. And we want to help remove any stress that may come from finding a place to host photos. We’ve worked with 501(c)(3) charitable organizations for years at SmugMug to provide them with unlimited, free storage, and we’ll be doing the same at Flickr.

Organizations such as the United Nations Children’s Fund (UNICEF), 350.org, and Second Harvest are already using Flickr to share photos of the amazing work they do. And now we’ll be working with them to ensure Pro isn’t a cost they need to worry about.

In fact, you can fill out the form from this page with information about your 501(c)(3) organization or international charity, and we’ll work with you to get your free Pro account set up.

The Future of the Commons

Freely licensed photos are deeply important to us. After SmugMug acquired Flickr, one of the first meetings we had was with Ryan Merkley, the CEO of Creative Commons. We want to keep that partnership alive and strong, and we are actively working on how to grow it for the future.

“We’ll be working with Flickr to look for ways to continue growing and archiving the commons,” Merkley said. “When Flickr users apply CC licenses to their works, they are inviting everyone to use their works freely and with very few restrictions. That’s an incredible gift to the world, and that generosity should be acknowledged and preserved into perpetuity for everyone to enjoy.”

Whatever changes come in the years going forward, the importance of these photos will always matter to us. We not only want to preserve the photos we have, we want to keep partnering with organizations such as libraries, museums, and government agencies to contribute to The Flickr Commons as well. And we will continue to work hard to keep these photos safe and available for the world to view and enjoy. 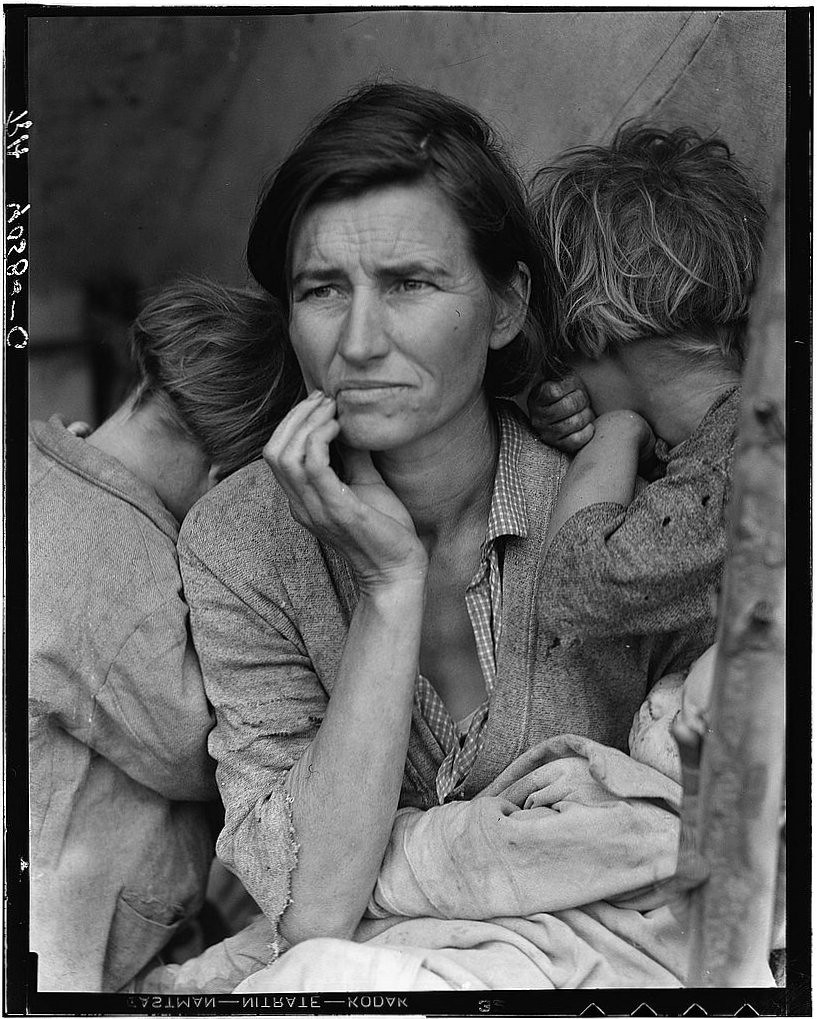