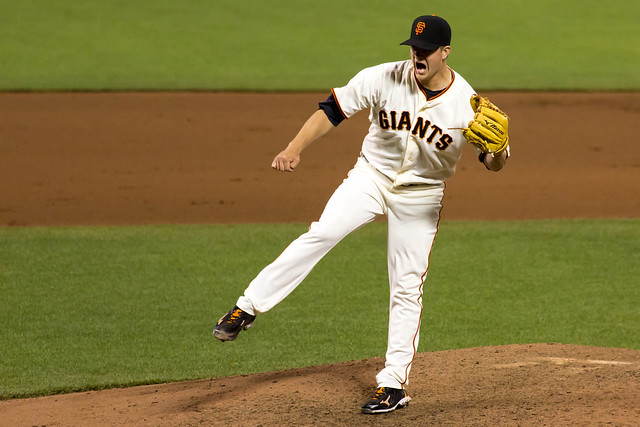 “I literally felt everyone on the mound with me. The whole stadium was electric.” – Matt Cain

A perfect game is defined by Major League Baseball as a game in which a pitcher (or combination of pitchers) pitches a victory that lasts a minimum of nine innings and in which no opposing player reaches base.[2] Thus, the pitcher (or pitchers) cannot allow any hits, walks, hit batsmen, or any opposing player to reach base safely for any other reason. The feat has been achieved 22 times in the history of major league baseball — 20 times since the modern era began in 1900, most recently by Matt Cain of the San Francisco Giants on June 13, 2012. – wikipedia

After more than 40 years Russian car-maker AutoVaz has stopped the production of the Lada 2107. The car that was based on a Fiat model […]

[flickr video=7362557832 w=640 h=480] While surfing Flickr this morning, I came across Benny Brickster‘s video of his latest Lego creation, a Covenant assault carrier from […]