Most people might run away from an erupting volcano as fast as they possibly can, but photographer Sean King does just the opposite. He gravitates towards the natural beauty of lava flows reaching 2,000 degrees Fahrenheit.

“The adrenaline is insane,” he says. “When you’re out in the flow, you can feel the heat from the lava. It crackles, it pops, it hisses.” 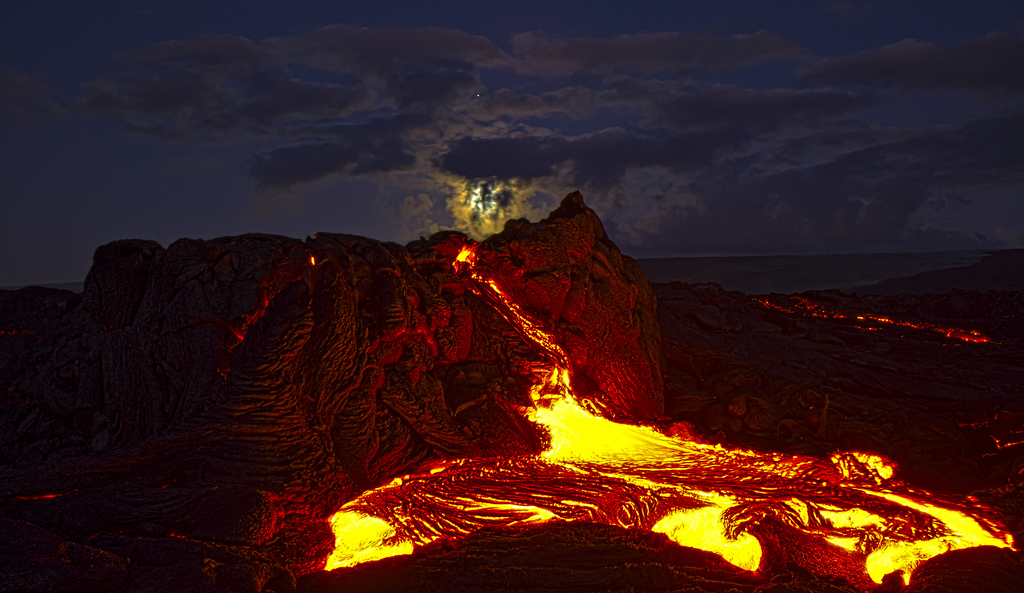 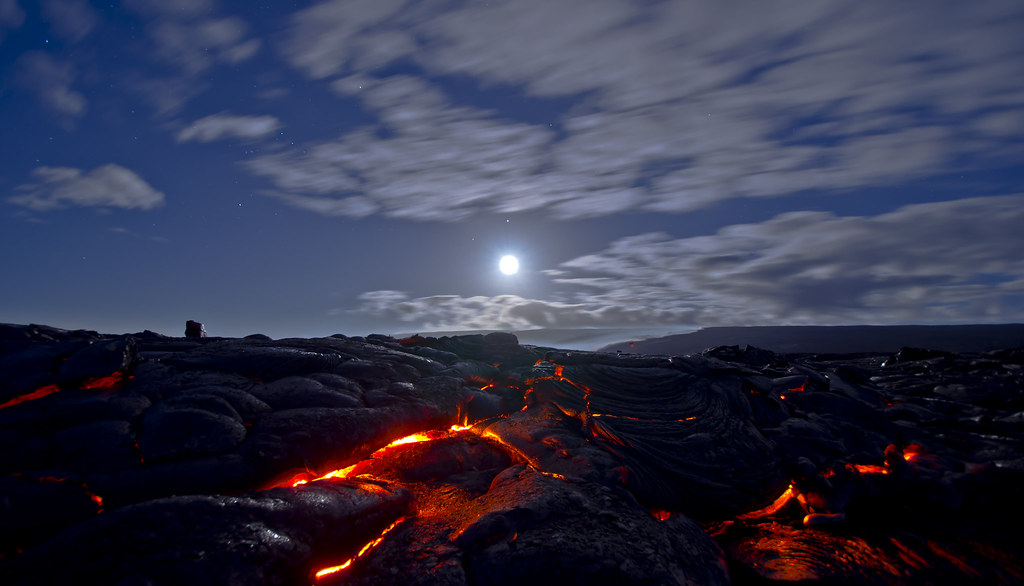 Sean moved to Hawaii from New York with his wife nearly 8 years ago. After working in construction for years, he felt that he needed a change in his life.
“It was all getting very stressful,” he says. “We started to notice more garbage on the roads, more people, longer commutes to work…little by little it was all just taking away from me as a person. We figured let’s step outside the box and give paradise a try.”

He was introduced to photography completely by accident. Marveled by the exotic beauty of Hawaii, Sean wanted to capture his surroundings and share the experience with his friends back in New York. On a whim, he bought a camera and decided to go out and take photos near the Kilauea volcano. Little did he know it would change his life forever.

“One night the western flank of the Pu’u O’o volcano collapsed, and I got incredible pictures,” Sean says. “The next day, I went out and noticed a light gray streak sort of dance across the floor, moving towards the volcano. It was a lunar rainbow. I was just mesmerized; never saw anything like it.” 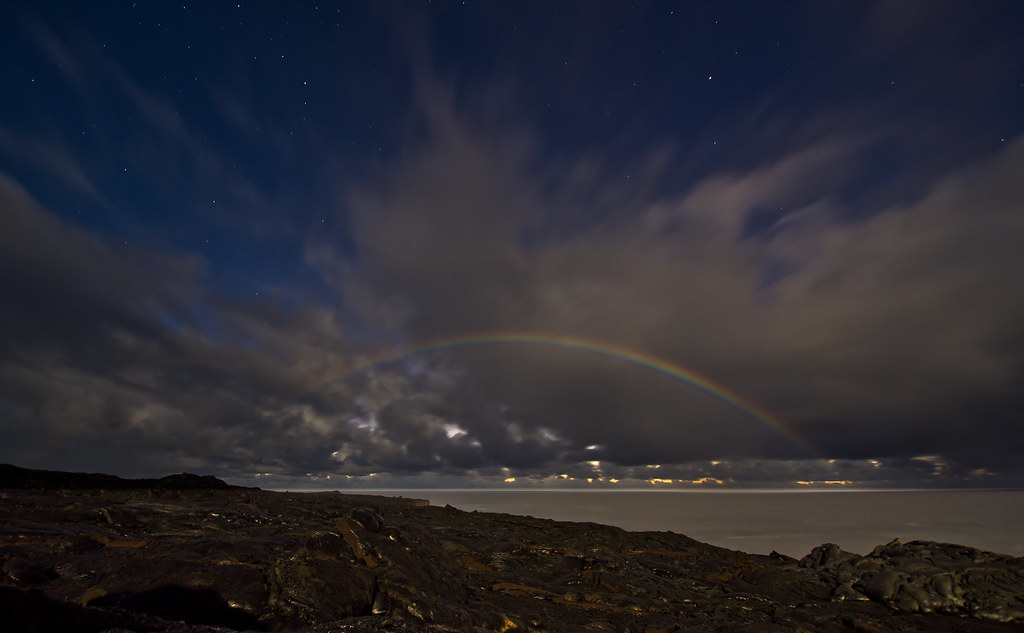 Instantaneously, Sean became in awe of the volcano’s unpredictability and the pictures he captured.

“One night a double lava glow, the next night a moonbow, it was insane!” he says. “I just fell in love with the volcano there on out.”

Sean joined Flickr a few days later to share his pictures and was overwhelmed by the feedback. He met people who not only praised his work but gave him advice on future shoots.

“Flickr has been like a university, the university of photography,” he says. “I have no experience with cameras so having people share their settings and help you come home with quality pictures is incredible.” 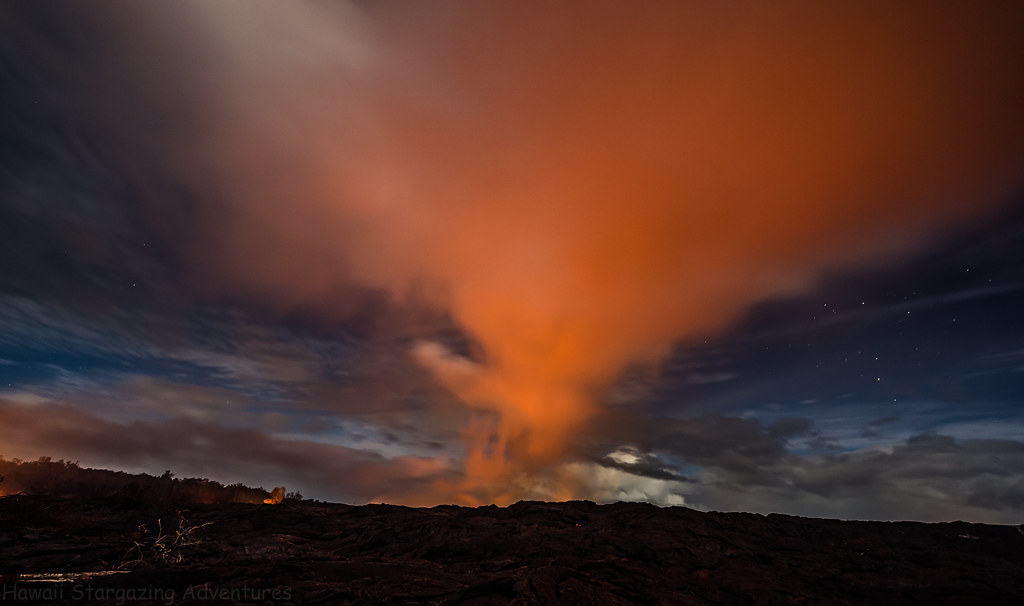 One thing that sets Sean apart from other photographers is that he’s colorblind. A condition that has made him susceptible to photoshopping accusations. Sean, however, uses this to his advantage.

“I found that it’s my color-blindness that makes my pictures attractive to people,” he says. “You’re actually getting a vision of what I actually see which is that certain colors are brighter and more intense. It’s really cool.”

Sean calls himself an adventurer by spirit and takes every opportunity to explore Hawaii’s Kilauea volcano. To him, there’s nothing better than liquid rock, streaming earth and the sulfurous smell of freshly made land.

“You just never know what you’re going to find,” he says. “I can see anything, from the Milky Way to a lava flow. I like going out, learning and loving that something dangerous — but beautiful — can happen.”
Above all, Sean wants people to capture that adventure spirit through his pictures. 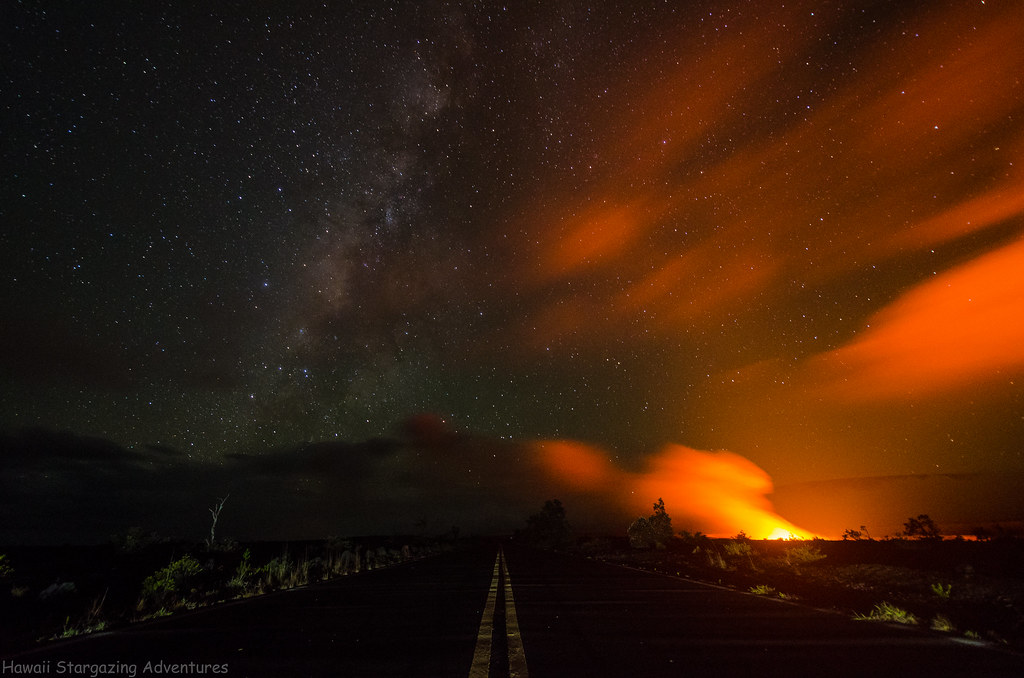 “I want people to understand that this island is alive,” he says. “It’s the heartbeat of the world. It grows, it pulses and you can physically see everything that I capture in my camera.”
<Hawaii has given Sean a new meaning in life. He credits the island for giving him the ability to find his calling in life: photography.

“My passion is like the volcano. It’s just always there, always growing,” Sean says.

Visit Sean’s photostream for more of his photography.