Most new parents tend to take countless photos of their kids, but none can compare to mortgage banker Geoff Black. The proud father from Sacramento, CA, picked up his first camera when his identical twin daughters, Jamisen and Jacksen, were born. Four years later, he’s taken about 20,000 adorable images and has become somewhat of an online sensation.

“I’m just a guy that likes to take pictures of his kids,” he tells The Weekly Flickr in the accompanying video. “I had no idea anyone would take an interest in [me] chasing my kids around with a camera. It’s incredible.”

Before his daughters were born, Geoff didn’t know anything about photography. When he first started, all he wanted to do was figure out how to take a decent shot. 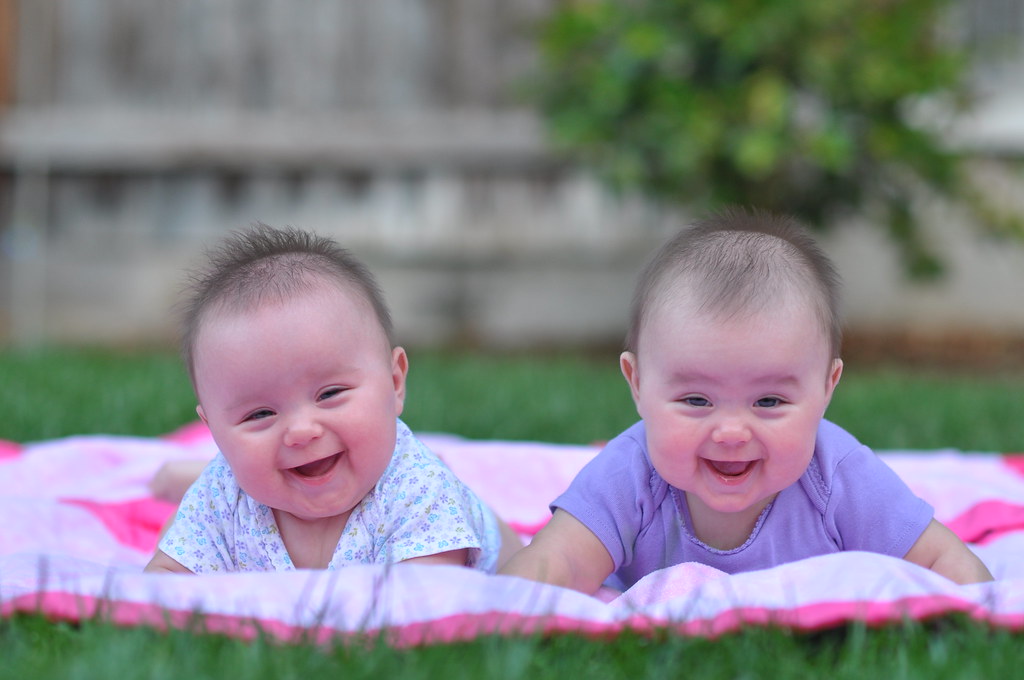 “When the twins first came home [from the hospital], there was always a camera nearby,” Geoff says. “I was just trying to get pictures of all the typical things — their first steps, the first time they rolled over, their first interactions with the dog — just different odds and ends. I didn’t want to miss anything!”

Over time, Geoff slowly evolved from trying to get a perfect shot to capturing special moments.

“I drove my wife crazy for a couple of years, carrying two to three cameras in a bag every time we left the house,” Geoff admits. “I was trying to take a picture of them in a restaurant in the dark, at the park, swim lessons, everything.” 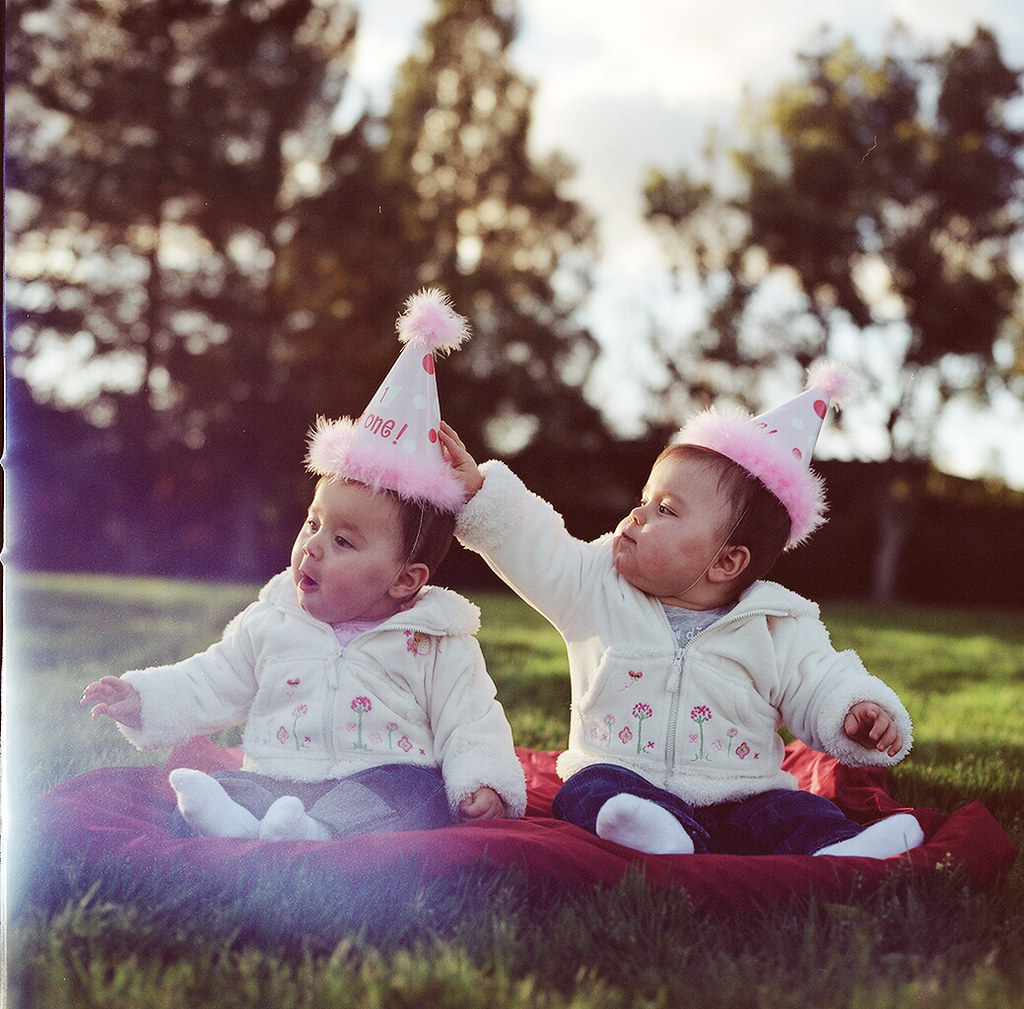 While most parents rely on digital cameras to take as many photos as quickly as possible without disrupting their kids, Geoff has stuck with film, even scouring flea markets and garage sales to find the vintage cameras he favors. “I prefer the challenge of getting it right with film,” Geoff says. “With digital you take 1,000 pictures of nothing.”

Fourteen cameras and a lot of film later, Geoff has produced an intimate set of photos documenting his daughters’ childhood as a pair, called The Ladies – Life with Identical Girls.

“For me, personally, the funnest part was being able to interact with them,” Geoff admits. 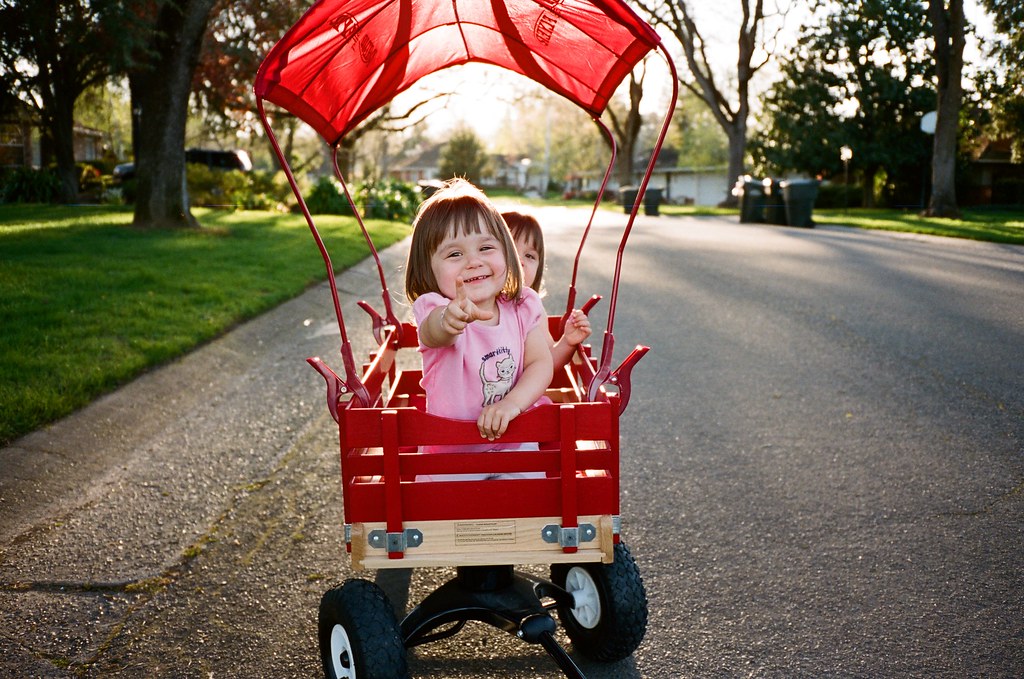 “I’ve tried to make their personalities come through, because that’s how I want to remember them when they get older,” Geoff says. “Jamisen is the oldest by one minute, and she definitely takes on the first-born traits. When she was younger, I was able to get a good picture. Now, she’s quite stubborn.” Taking a picture of one child is difficult for most people. But with two little kids, Geoff has had to improvise over the years.

“I would typically have a camera in my hand and try to amuse them with the other. I’d try to interact with them; have them look in a certain direction or sit in a certain spot. When they were younger, I would play and entertain them — doing all the kooky things that stereotypical photographers do to get attention,” Geoff says. “But as they got older and I could communicate with them a little bit better, it would get challenging! Of course, a little piece of candy or something would go a long way. They would immediately jump into shape and do exactly what I was looking for!” 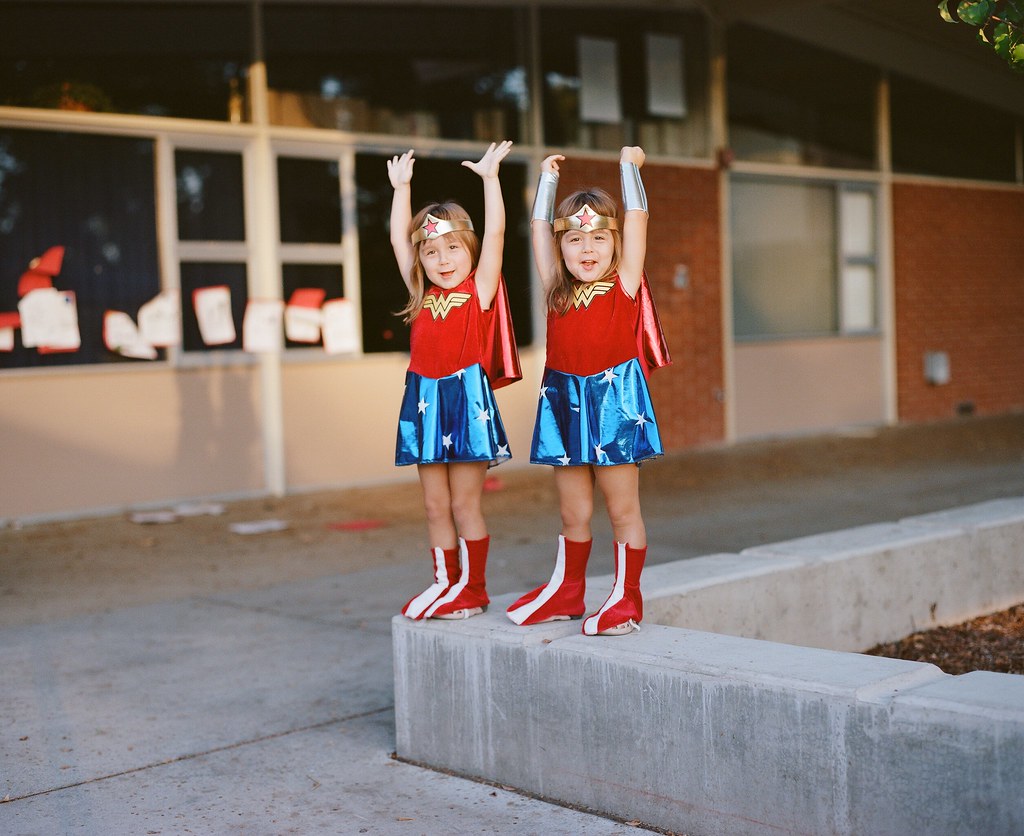 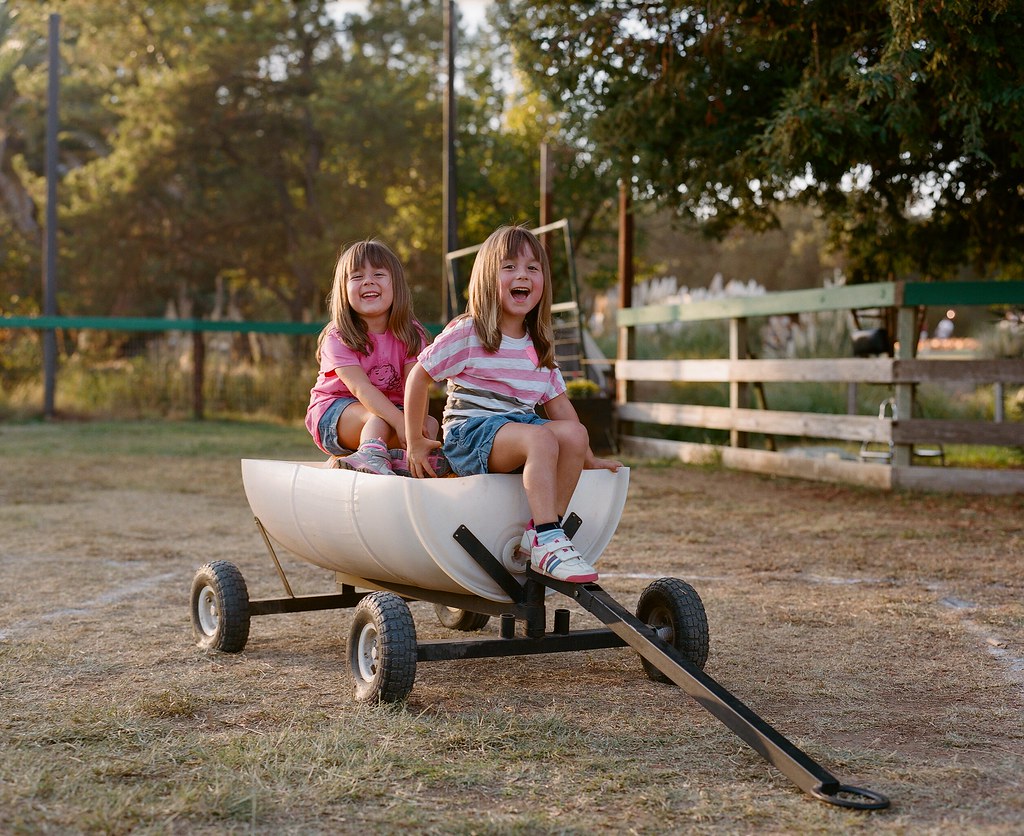 “Now they see a spot and say, ‘Daddy take a picture of me over there’ and of course I have to go along with it. Because when the real moment comes, I want to be able to still get them to cooperate.”, Geoff admits. “But they’re at a place where they like looking at pictures. They look through some of the images and say, ‘Oh, that’s from when we were camping,’ or ‘That’s when we were at the beach,’ which is ultimately the goal. It’s to be able to give them some sort of a memory of the things they did. And I love it.”

Geoff offers 3 tips for parents taking photos of their kids:

1) Turn off the flash. Learn how to use whatever light is available. You’ll figure out the difference between good and bad available light.
2) Lose the zoom lens that comes with the camera. Instead, get a fixed focal-length lens and force yourself to use that lens for at least a couple of months, so you can learn what that lens will do in different circumstances.
3) Force yourself to take one picture per day. Over time, you’ll see how much you improve. Visit Geoff’s photostream to see more of his photography.