Millions of people follow bestselling author Brandon Stanton’s Humans of New York (HONY), a blog featuring his portraits and stories of people he’s encountered on the streets of New York. As part of a special “on the road” edition of HONY, Stanton (aka humansofny on Flickr) gathered these stories in Austin while attending SXSW. From career transition to family friction, each person candidly shared their personal tales.

Behold, the “Humans of Austin”: 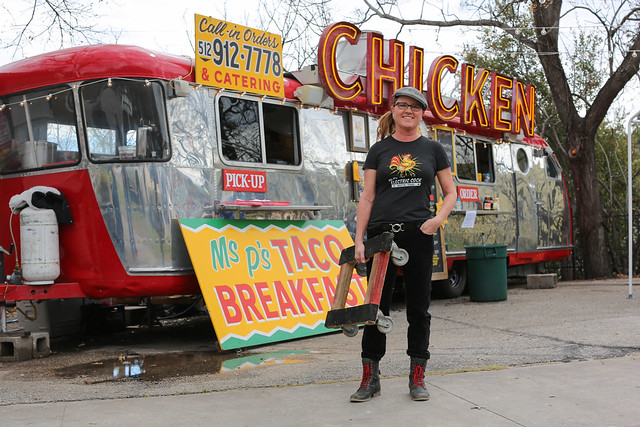 “I worked in technology for many years, but I got tired of working for The Man. Plus, technology has its ups and downs. Chicken is always steady.” 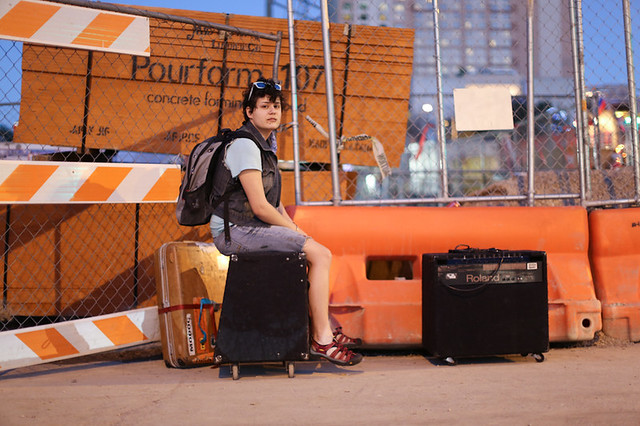 “My girlfriend’s parents are really religious. The first time I met them, they called her later and asked: ‘Is your new friend struggling with her sexuality?'” 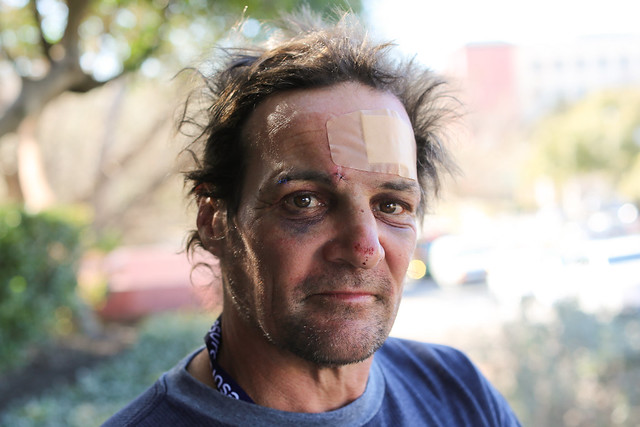 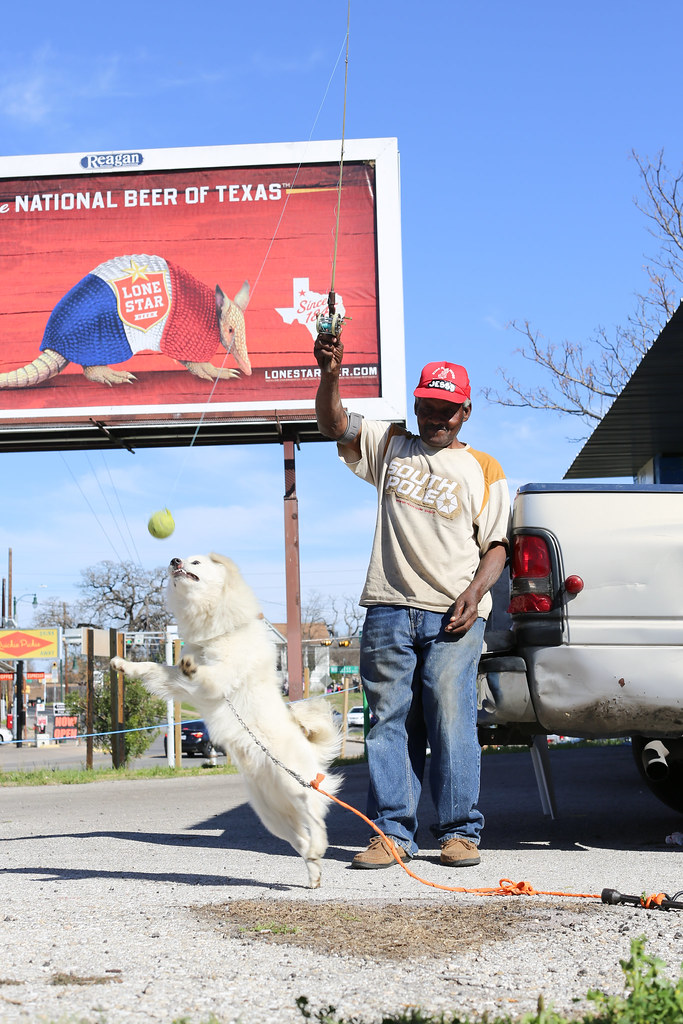 “People have problems at home, and they take it out on other people. That’s why things are bad, and it just goes on and on.” 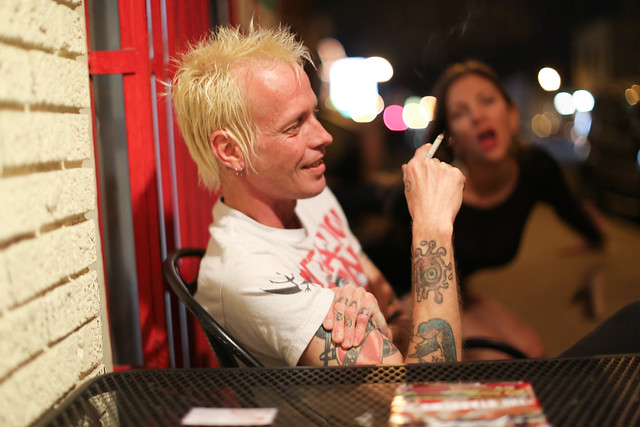 “When I turned myself into the FBI at the age of 21. I’d committed a stupid crime, and I’d never been arrested before, so I was hiding from the cops. But then they started calling my mom. And she called and asked me to turn myself in. And I had to, cause it was my mom.” 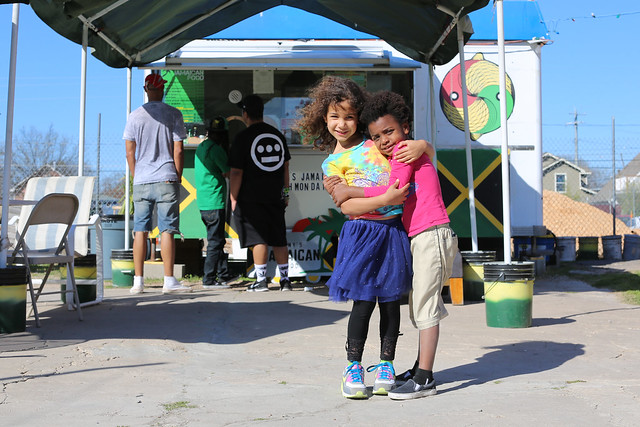 Enjoy more from the Humans of Austin set.

No one can deny the popularity of a selfie. We’ve seen it trending everywhere: at the Oscars, between world leaders, among celebrities — you name […]