It takes most of us a lifetime to face our greatest fears, but to be able to confront them at a young age is remarkable. Austen Sorensen, a 17-year-old photographer, was terrified of the water after nearly losing his life multiple times in the ocean. But through an unlikely support system, he felt compelled to overcome his demons.

“I’ve survived death far too many times,” he tells The Weekly Flickr in the accompanying video. “But it was the support of the Flickr community and [my] photography that helped me face my fears … without it, I wouldn’t be here today.”

Austen grew up in Southern California and spent much of his childhood near the ocean. At an early age, however, he experienced his first near-death experience in the water. 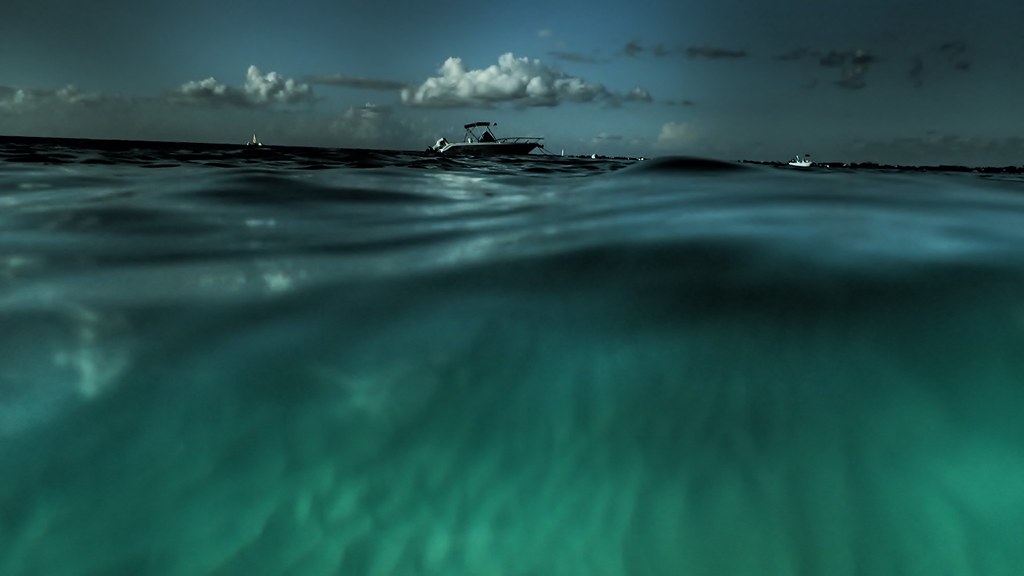 “When I was five, I was swimming at a community pool with my friends,” Austen says. “After a few steps in, I began to sink and started to drown. Screaming my last words, my friend somehow managed to scoop me out of the water, and I was saved.”

A few summers later, Austen attended a sailing camp in the Caribbean. One day while sailing, the boat suddenly capsized and he was trapped underneath a sail. Upon realizing that his friends couldn’t help, Austen quickly took off his helmet and vest — which had been forcing him upward — and was able to swim under and escape. The entire experience was terrifying but he shrugged it off; unaware it would happen again. 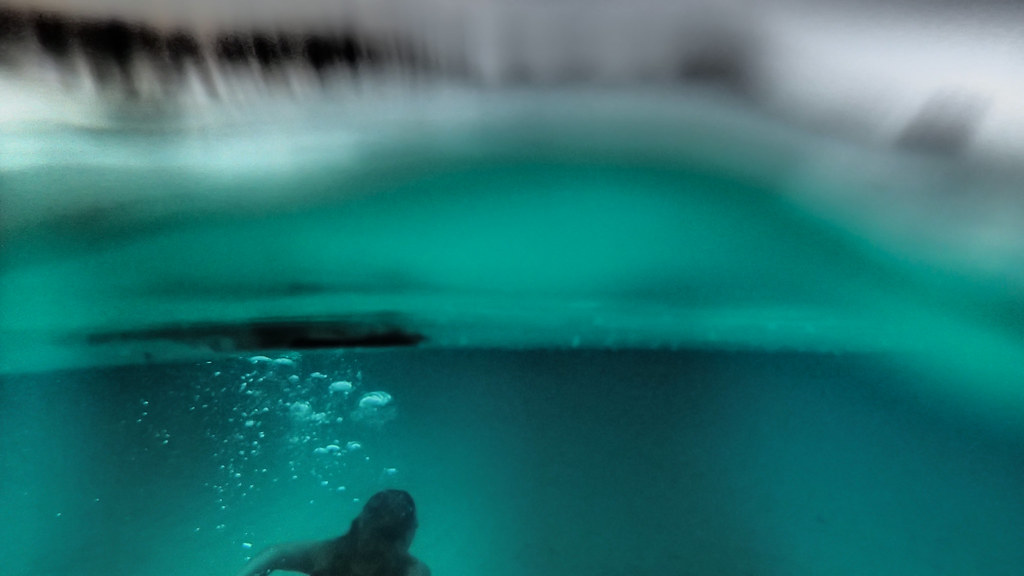 “Days later at that same camp, our assignment was to sail out far [into the ocean],” Austen recalls. “Soon a storm began and I was caught in the changing wind. I suddenly found myself out in the unknown — alone with dolphins and sharks. I didn’t know what would happen. But after praying for help, an instructor somehow found me. It was a miracle.”

After these two near death experiences, Austen was petrified of the water.

“I think the water was unpredictable and that’s what scared me,” Austen admits. “I didn’t swim that much, I barely wanted to go near it … but after some time, I realized that I needed to conquer my fear. But I just needed to find the right way to do it.”

Austen always had an interest in photography and taking photos. Growing up it was a part of his life, and he thought it would be a good idea to try taking photos of the water. 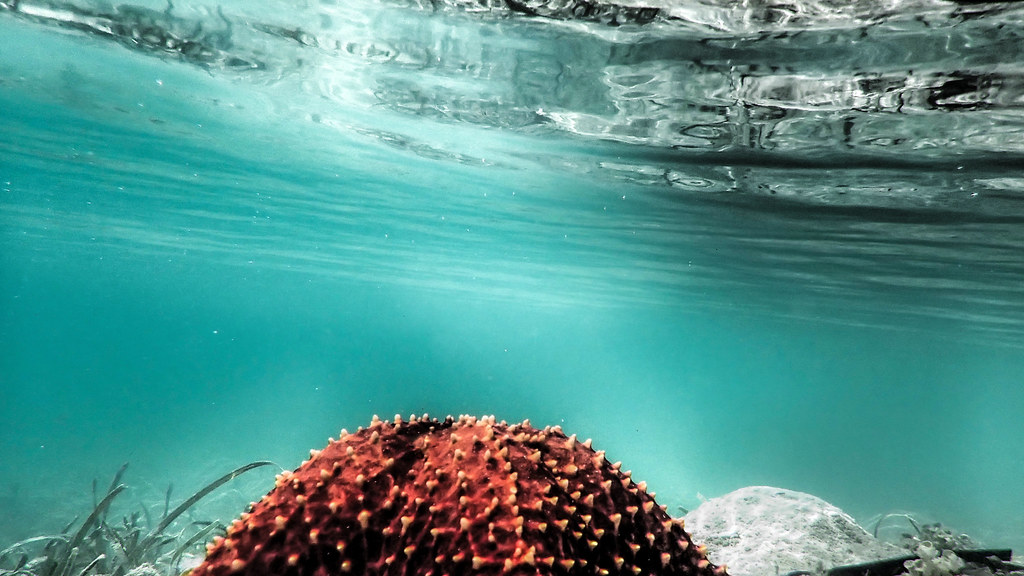 “It was difficult at first,” Austen admits. “I pretty much hid my fears behind my camera lens — taking baby steps and slowly making my way in … and from then on, continue deeper and deeper. I soon realized that even though the water is unpredictable, that’s a good thing because it’s actually an adventure. You can explore the water, and see what there is that you would never know of.”

Austen joined Flickr a few years ago and began sharing photos on his page. The reactions he received were overwhelmingly positive.

“I didn’t tell anyone about my fear of going into water, but the comments, advice and encouragement led me to take more photos,” Austen says. “People kept telling me, to go back into the water and take more. It made me feel great because I knew there was a community that could support my passion of photography and secretly — conquering my fear.”

“Eventually, my head went underneath the water, and I saw a whole new world!”, Austen says. “I could capture it, explore it, and the feeling was great because I could just swim and never stop.” 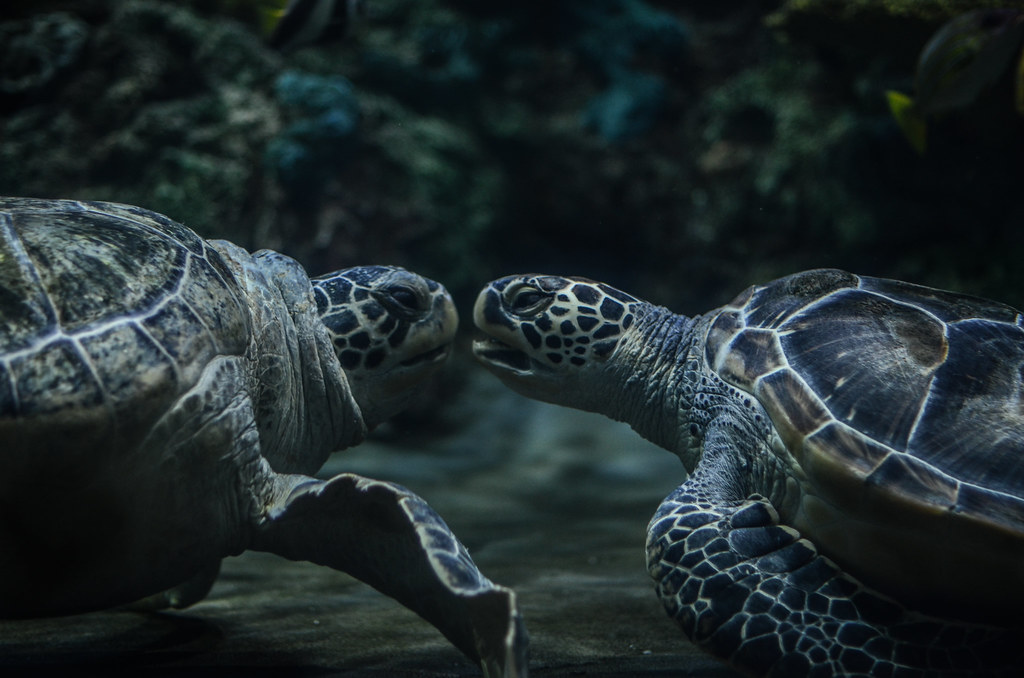 Today Austen feels nearly cured of his phobia and continues to push himself further — taking beautiful photos along the way.

Austen recently became certified to be an open-water diver. Eventually, he hopes to take underwater portraits. We asked if he was afraid of this new venture.

“Am I afraid? Yes, a bit,” Austen says. “But that’s what makes it even more exciting. And I can’t wait to show people on Flickr what happens.” 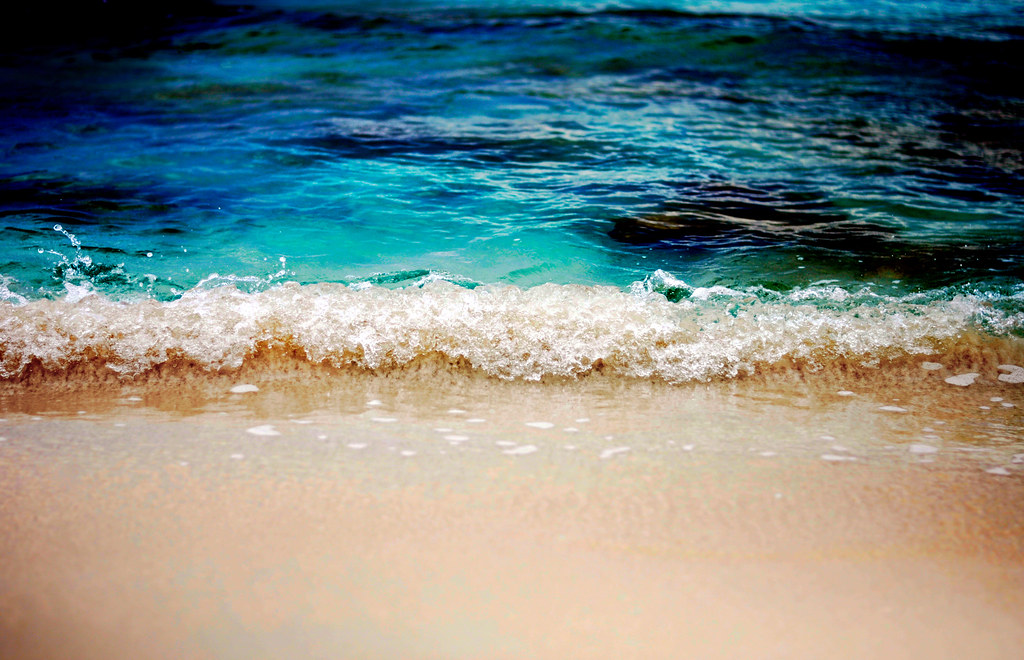 Visit Austen’s photostream to see more of his photography.