One fateful year eons past (well, in 2008), an intrepid Flickr member had a bold idea. Make Flickr give him donuts. Nay, make Flickr give donuts to all who demand them!

And Flickr saw the light. And it was good.

Soon the whole world rallied around Jake and his demands, compelling Flickr to capitulate year after year until the great masses of the Flickr community were fed with fried dough.

This year, once again, the righteous have risen to claim what is rightfully theirs. Flickr has no choice but to capitulate to their “battle crys”.

We relent, ye faithful Flickreenos! This Friday, May 16th, we will dispense donuts from 10a-12p at the Transamerica Redwood Park in the shadow of the Transamerica Building (Clay Street near Sansome Street), just outside the Flickr offices. San Francisco, California. See our Meetup announcement here and be sure to sign up.

For those who cannot be with us in the flesh, please raise a glass of strong coffee, find a fried pastry of choice*, and take a picture or video of yourself noshing to upload to the We Demand Donuts group. 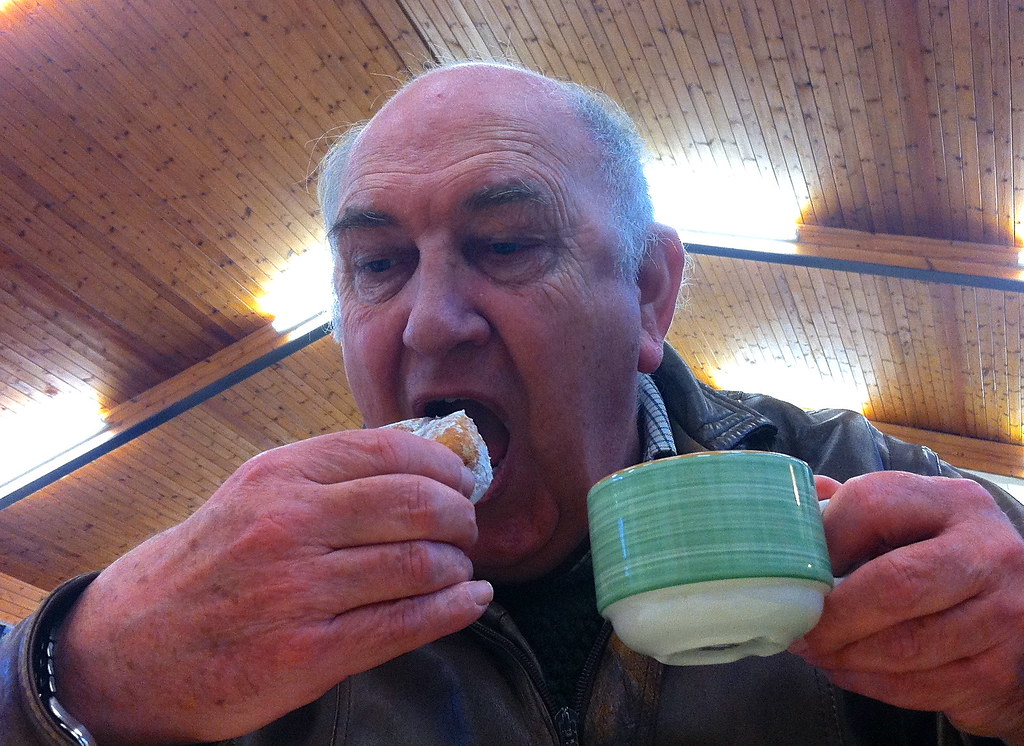 See you on Friday, dear friends.

*Flickr highly encourages everyone participating in the Day of the Donut to abide by any and all laws, regulations and diplomatic treaties governing the transport of donuts across state and national boundaries. Don’t end up like this guy! 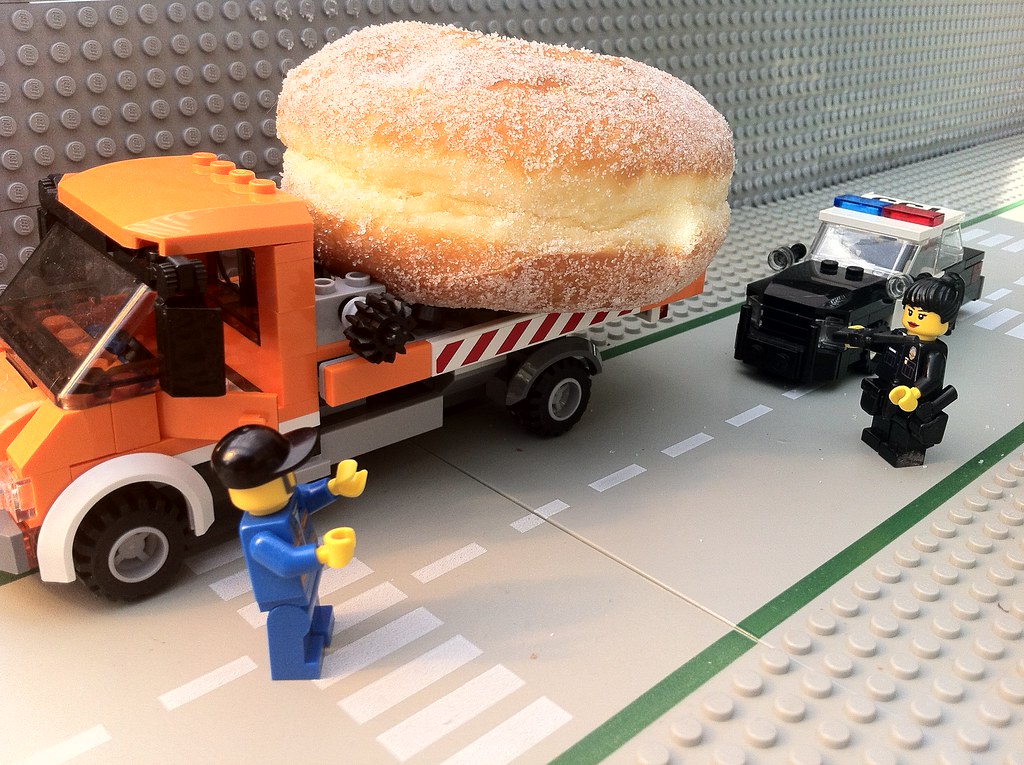 A staff member of the H.R. Giger museum, told AP that the artist H.R. Giger has died. Born in 1940, he was a pioneer in bringing us a nightmarish vision of the macabre world. His most notable work appears in “Aliens” and “Dune” sci-fi movie classics that catapulted his status into stardom. In his museum and bar at Gruyeres, Switzerland, his oeuvre is in full display.

The European Space Agency just posted this curious photo to their photostream that could be taken right out of a science-fiction movie. Check out the post for the whole story.