Photographer Susannah Benjamin has always had a knack for storytelling. Before she could read or write, Susannah told stories by drawing photos. As she got older, her passion evolved to writing, ultimately blending her words into stunning photography. Years later, her narrative photography would lead her to an incredible job that caught the attention of superstar, Beyoncé.

Susannah’s foray into photography began when she was 11 years old. She started out taking simple portraiture, eventually she began tackling different concepts. Being a self-described bookworm, Susannah used her interest in literature as an influence for her work. 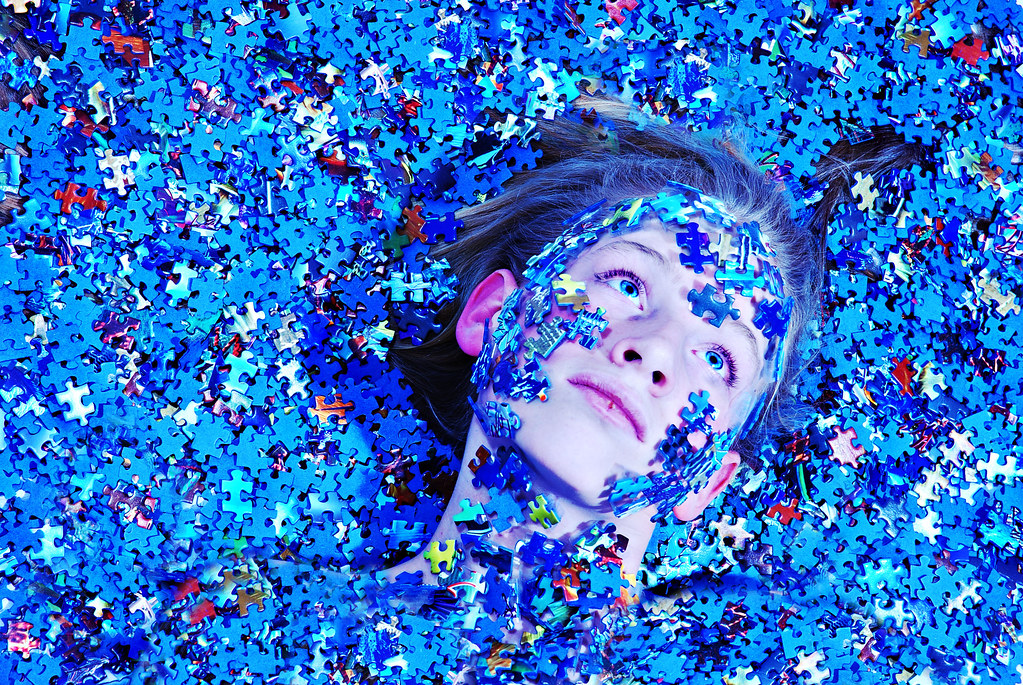 “I remember I was a junior in high school, and I did a year-long independent project on Ovid’s Metamorphoses,” Susannah says. ”I tried to translate his poems into photographs and put Metamorphoses into a context that was more adolescent, that was more female-oriented. So I took Icarus, and I turned him into a young female. The result was really cool and different.”

Susannah went to an all-girls school for 14 years, which she says made her more attuned to how women work and feel; and it is the reason why girls are often the subject and/or the main characters of her work.

“I feel like I really understand girls a lot better than I understand boys, which is I think funny,” Susannah admits. “Everyone always asks me why I choose to photograph women, and I’m like, ‘Well it’s because I get them’, it’s not really this, like, conscientious feminist choice that I’m making.” 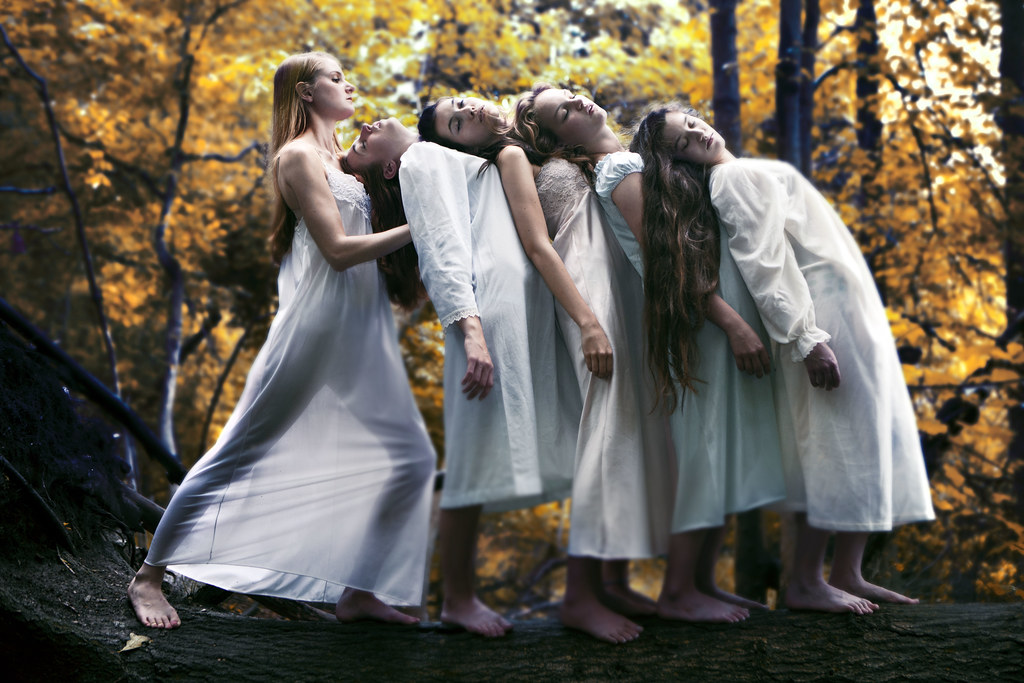 Over time her concepts evolved and began to highlight real issues girls her age were facing.

“I started seeing — not necessarily in my school, but in the media and amongst some of my friends — eating disorders, bullying problems, cyber bullying,” Susannah explains. “What really impacted me were the Tumblrs of teenagers who committed suicide and seeing all the pain that they had been going through for so many months that no one had noticed. It really hit me really hard. So for me, I wanted to create something that helps people and that actually impacts them because of the narrative, not just because it’s pretty.”

“I think we’ve gotten to a digital age where no one really takes the time to read an entire page of text, whereas someone will take the time to look at a photograph,” Susannah says. “So I was trying to take the pain that they were feeling and put it into one photo that someone can look at instantly, and understand. Hopefully that would make more of a difference or more of an impact for these kids that don’t really get a voice.” 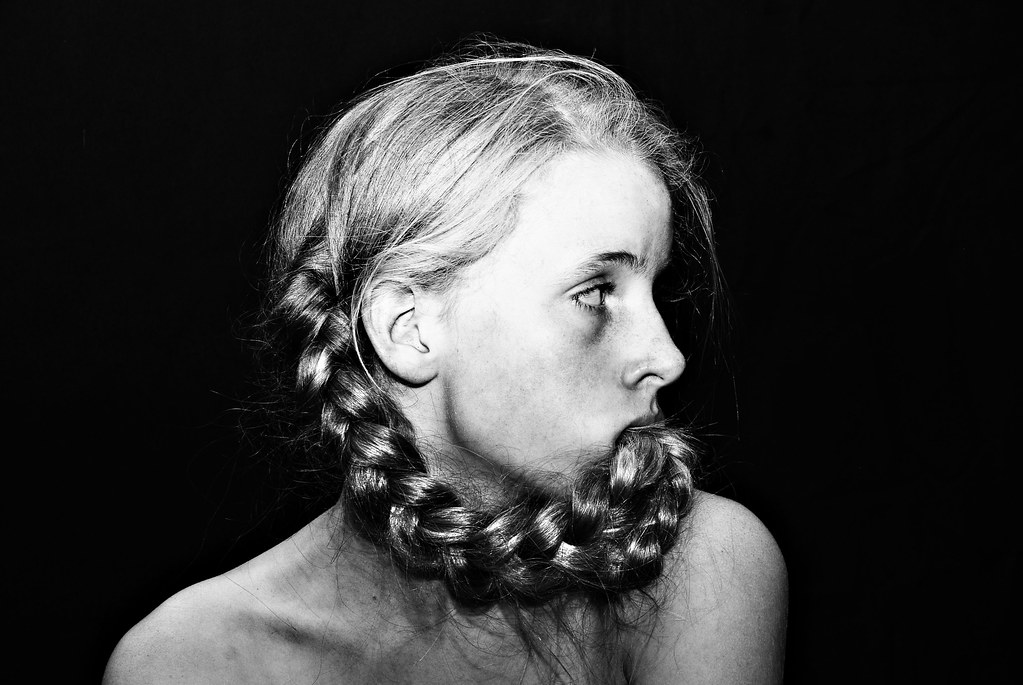 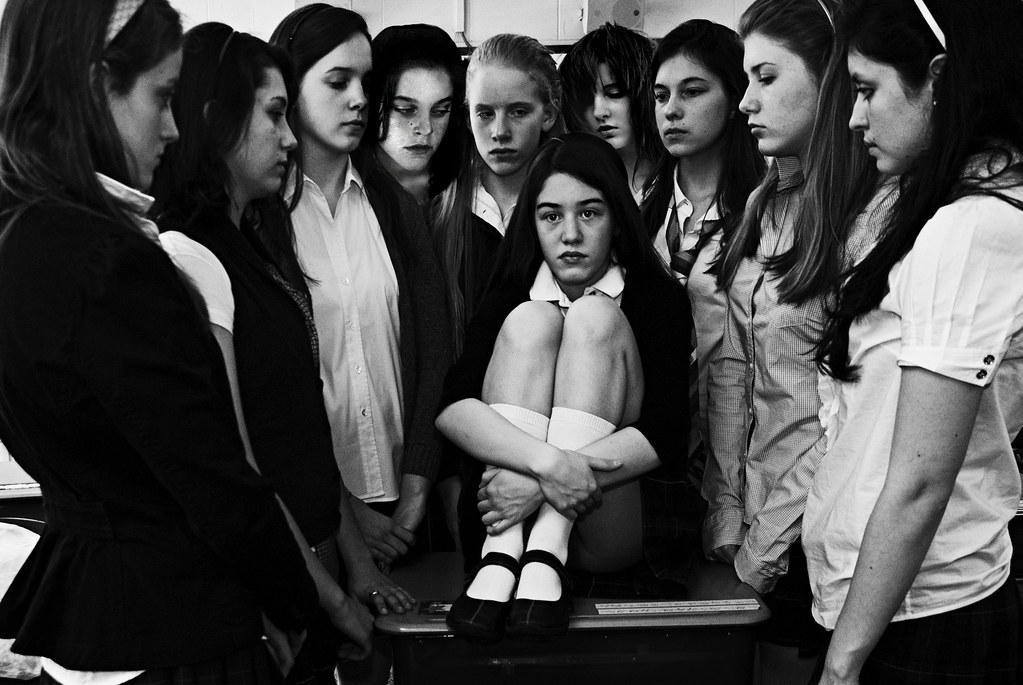 In the summer of 2010 — before her senior year of high school — Susannah landed an internship at top talent agency, Rona Represents. They later signed on to represent her professionally after being impressed by the narratives in her portfolio.

After doing several professional shoots, her agent contacted her about an incredible opportunity.

“Beyonce’s creative director is represented by my agent and she liked my work,” Susannah explains. “Beyonce really liked the narrative aspect of my work as well and they wanted me to do some sort of narrative with her, but the timing didn’t work out. Instead they asked if I’d be willing to be a concert photographer for one night [part of Beyonce’s 2011 world tour]. And I thought, ‘Obviously I have to say yes, but I’ve never done concert photography in my entire life!’” 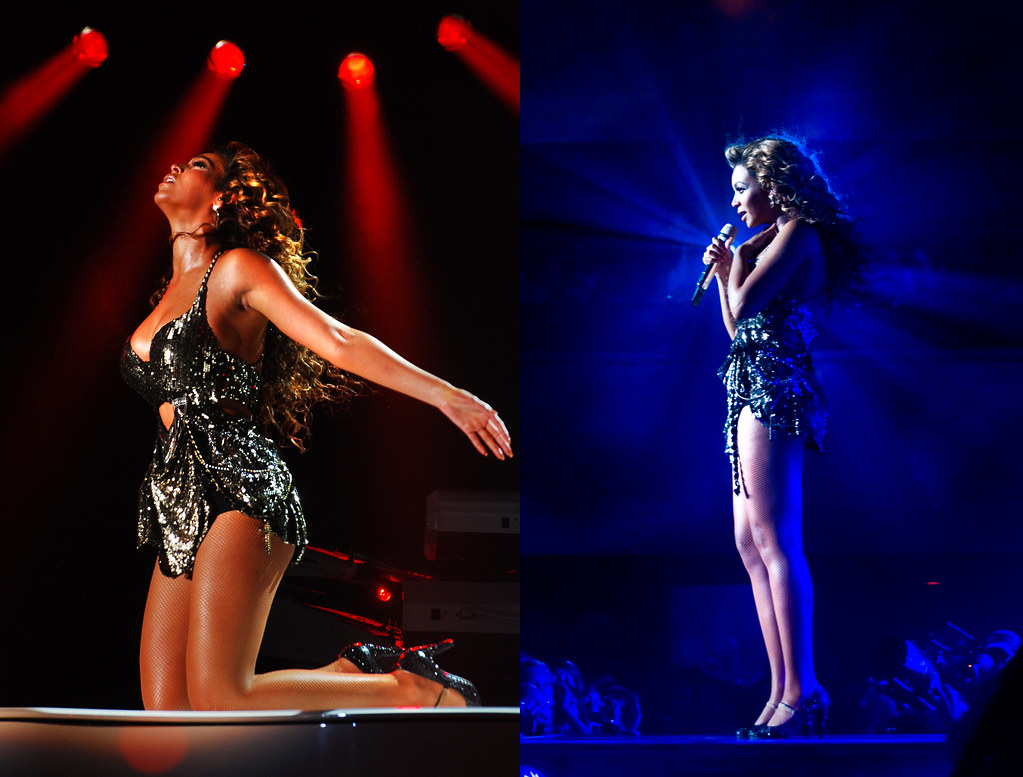 Several months after the experience, Susannah discovered her photo was chosen as the back cover photo of Beyonce’s DVD.

“I had no idea until my Mom unexpectedly bought the DVD for Christmas, and I noticed the photo on the back,” Susannah explains. “It was such a great surprise; bizarre too, knowing your photo is being seen by so many people.” 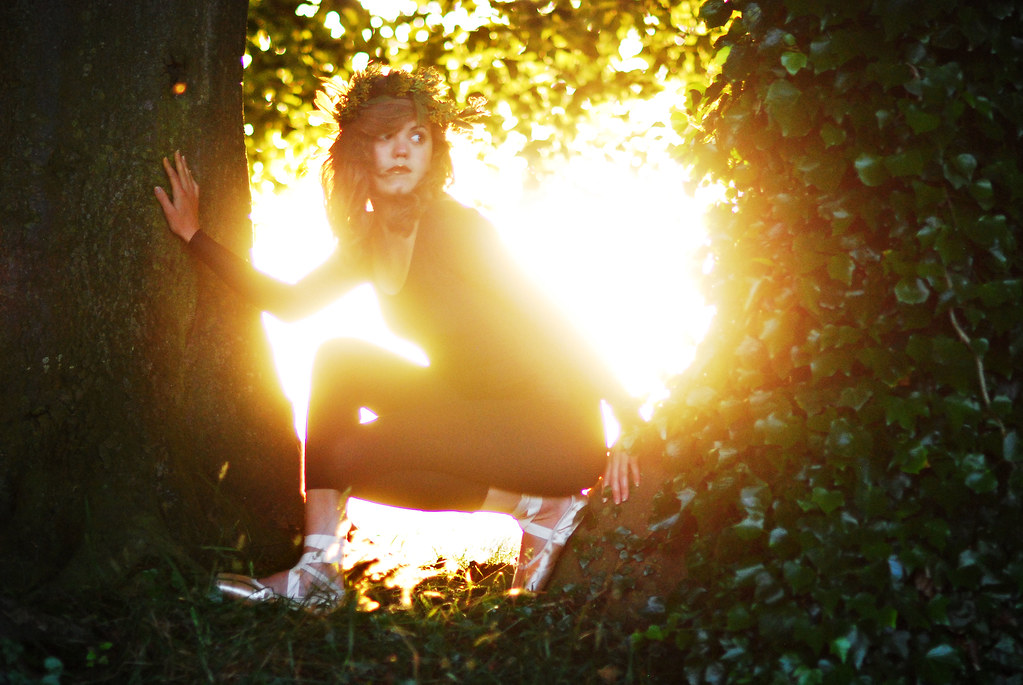 Today, with over three million views on Flickr, Susannah plans to graduate college and hopefully pursue a full-time career in photography.

“I think I’m still coming into my own. I’m up and coming, and I hope to get that. But at the end of the day, my photography is all about the story, because I think that is probably the most important about human culture and the arts; we are always trying to tell stories.”

“I think a photo is effective when I keep thinking about it after I’ve walked away, and that’s what I hope people do when they look at my photos.” 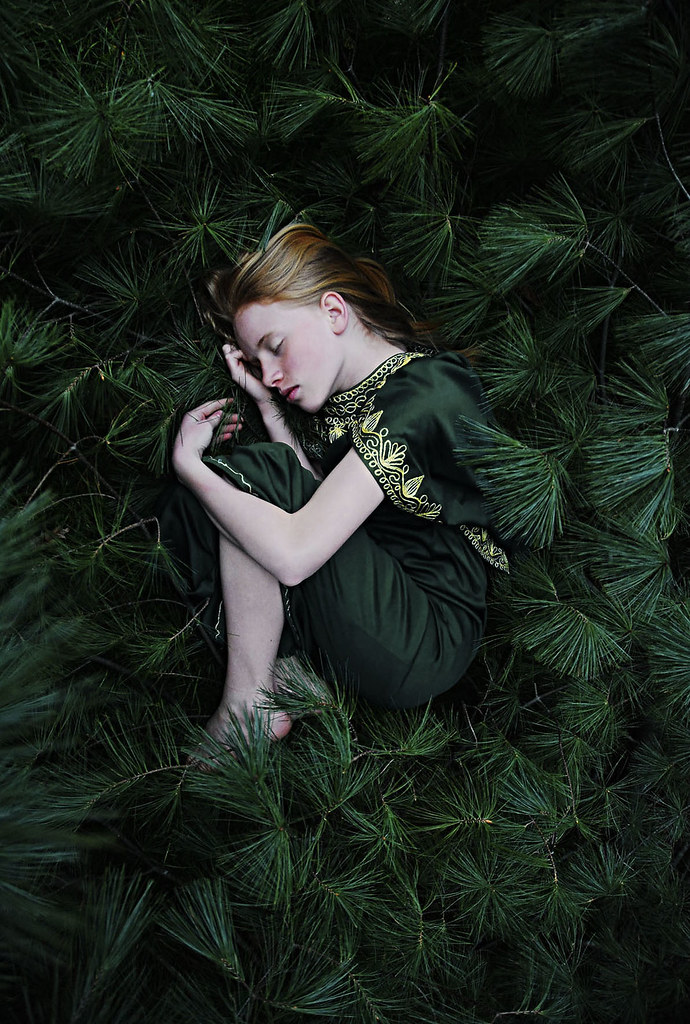 Visit Susannah’s photostream to see more of her photography.

Previous episode: Prodigy 18-year-old photographer: ‘I want to evoke nostalgia in everyone’

It’s been another week were we have seen a lot of beautiful and exciting photography on Flickr. We present you some of our handpicked favorites […]

Remember the secret place you loved best when you were a child? Or the unknown HQ of your lovely kids? Share with us the best photo on this #FlickrFriday topic #Children’sCorner.

We were lucky enough to catch up with photographer Lou Noble in Los Angeles, CA to chat with him and watch him work his magic with model Julya.