In this week’s photo selection: Joey (aka J-J-W) took an awesome orange-soaked shot of an onlooking deer as the summer solstice ended, Sed Navarro snapped the crisp details of a hawk in flight, Christoph captured the exquisitely textured exoskeleton of a shield bug … 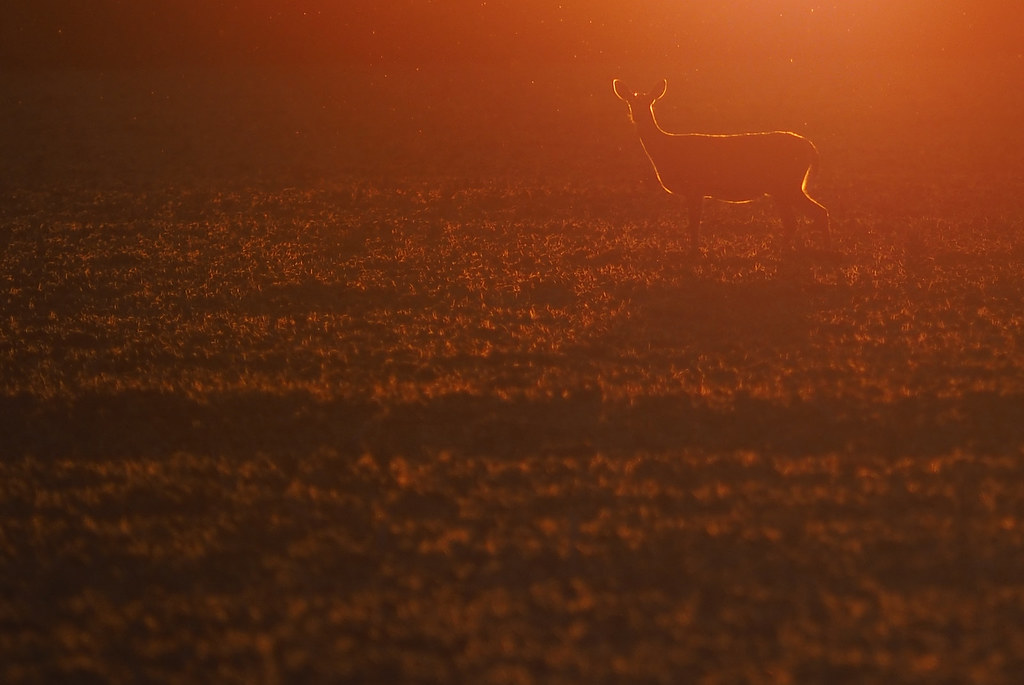 Ottawa, Canada.
“The last moments of light on the longest day of the year.” – J-J-W 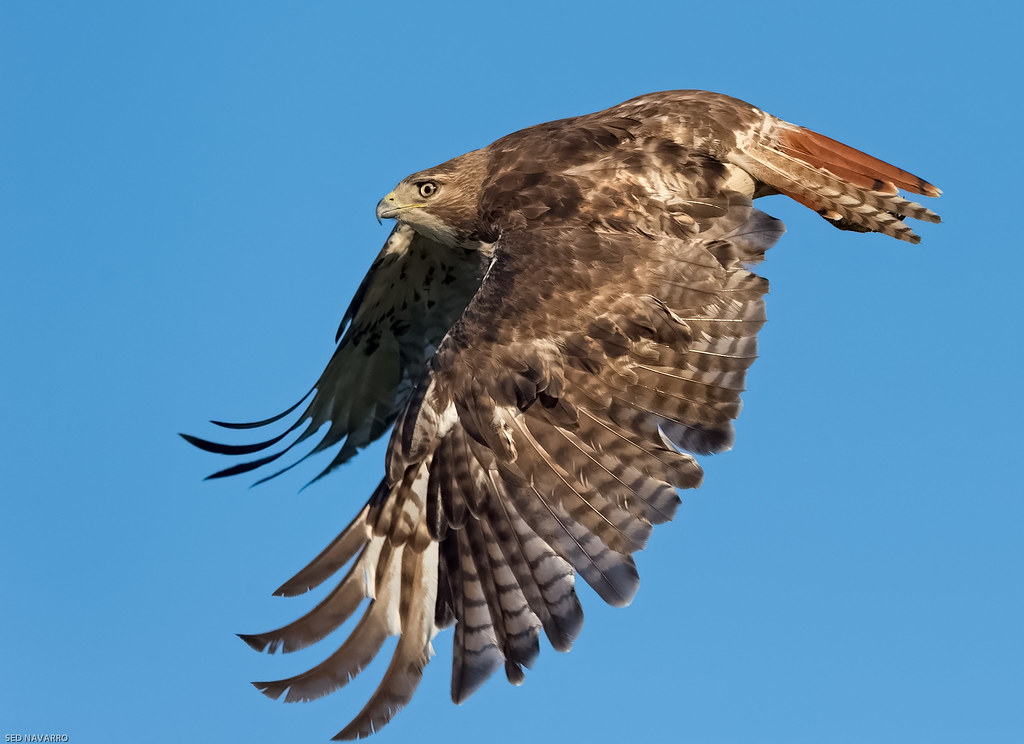 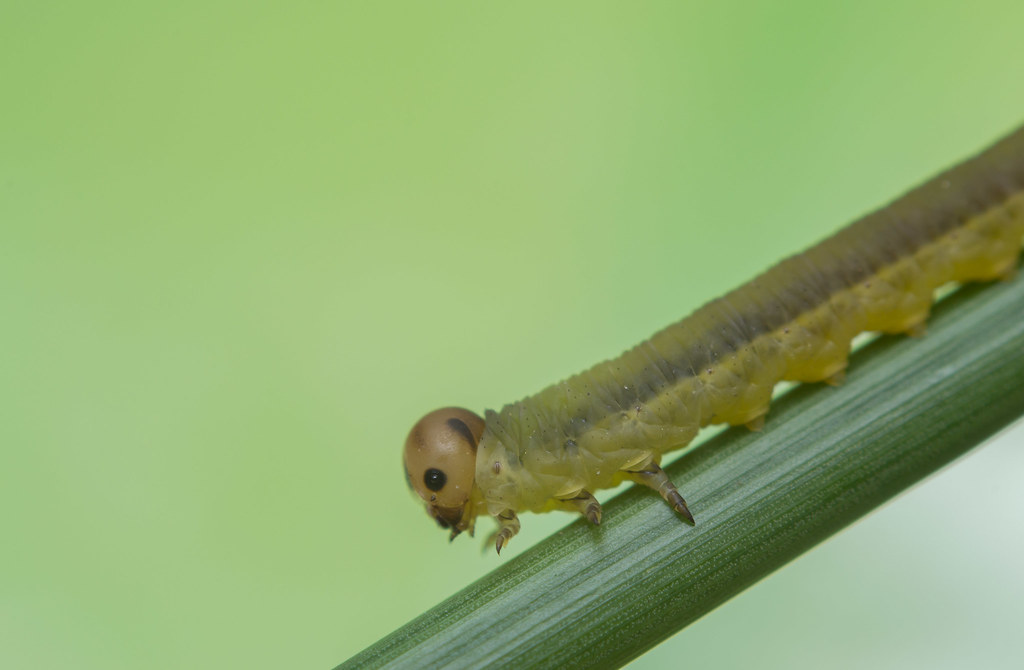 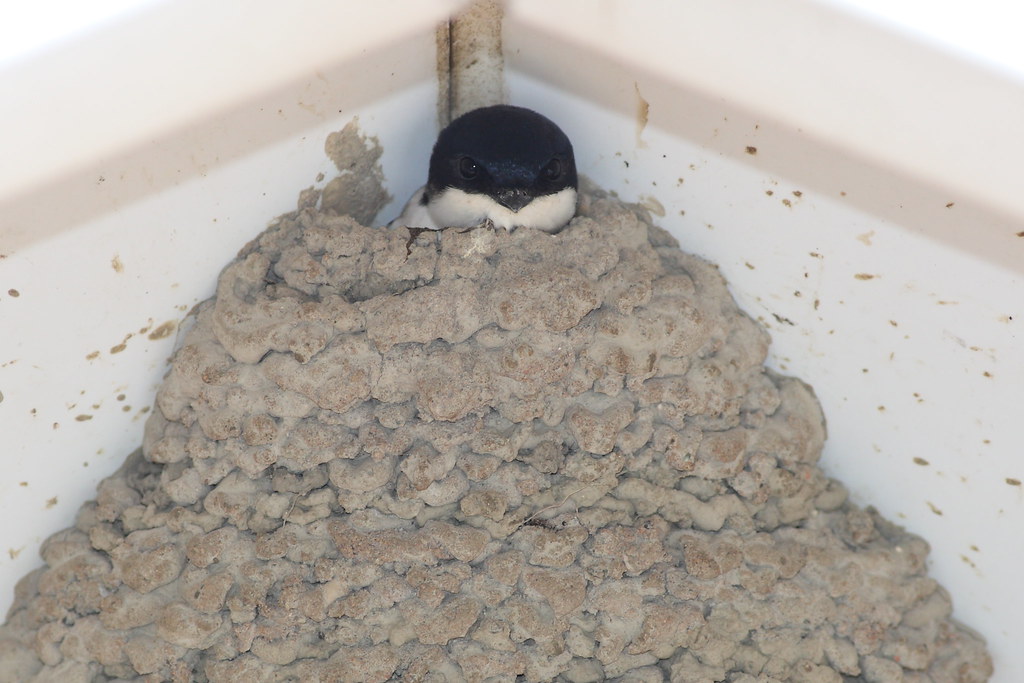 “Summer would not be the same without these guys.” – Edd Cottell 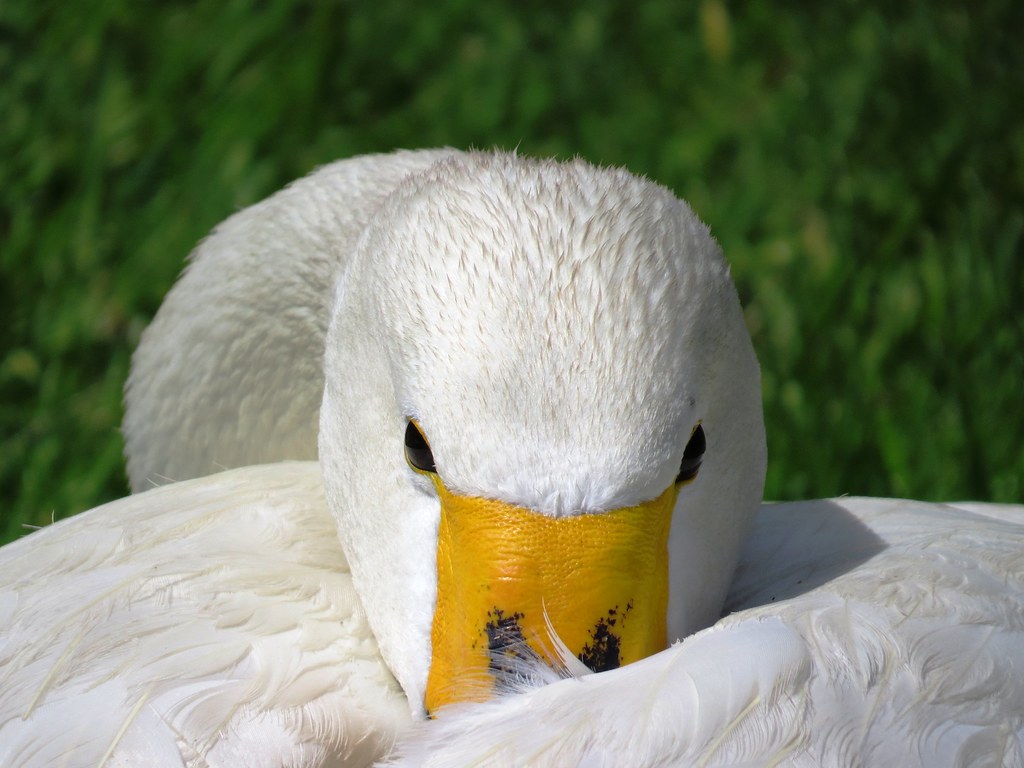 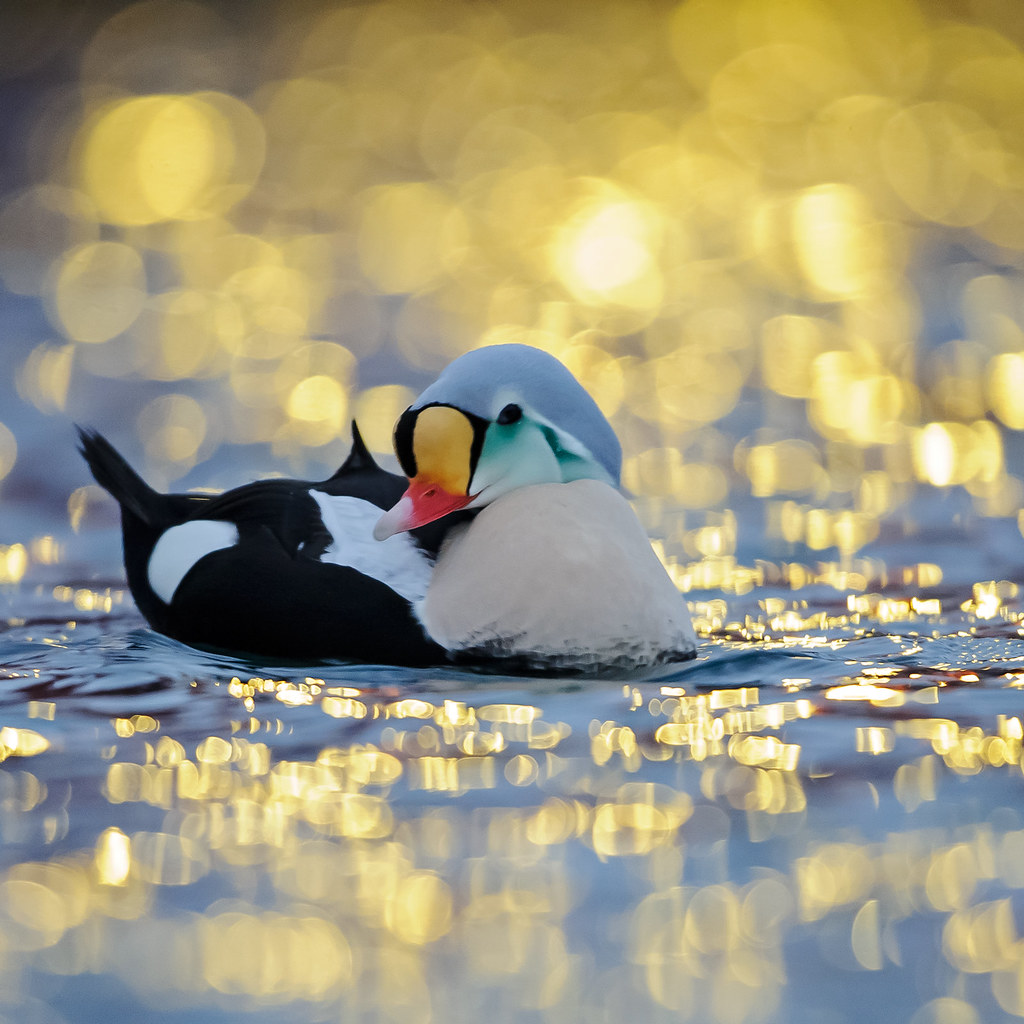 We asked you to show us your trickiest #Reflection photo for #TwitterTuesday. Read on to see our weekly selection of your amazing contributions.

David Olkarny is a self-taught photographer and filmmaker based in Brussels. Studying cinematography, he discovered his passion for still photography. Read on to get to know his story of becoming the amazing fashion and portrait photographer he is today.