In this week’s photo selection, let’s take a journey to South Africa’s well-known safari zone to the Galapagos Islands to the Rocky Mountains in Colorado … 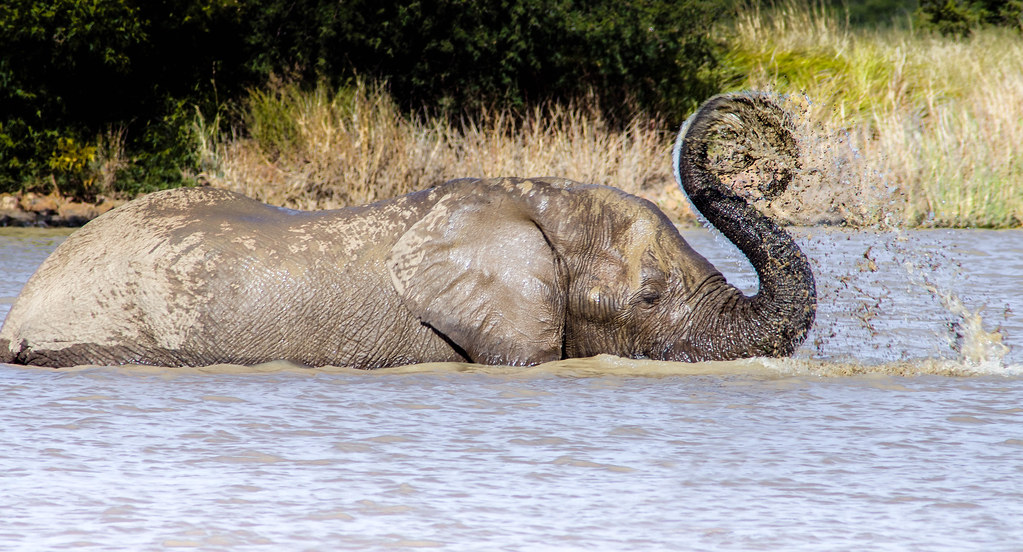 Plenty of photographers have taken terrific shots of wildlife in and around Pilanesberg. See them in the Stunning safari shots gallery. 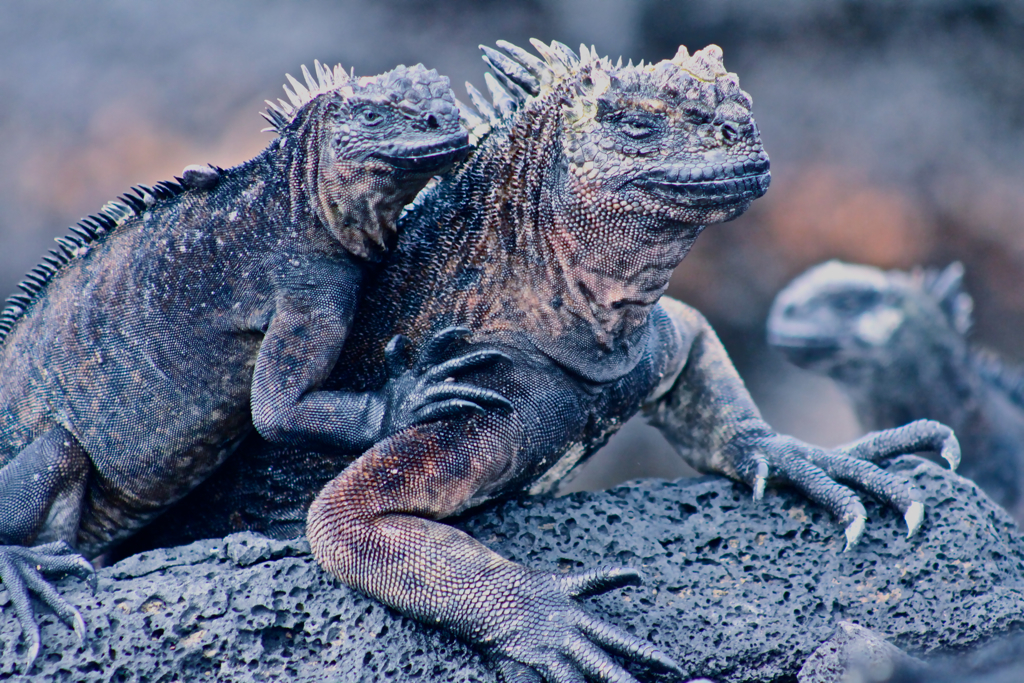 “Two marine iguana’s found only in the Galapagos Islands. The only modern lizard with the ability to live and forage in the sea.” – Sue Holland 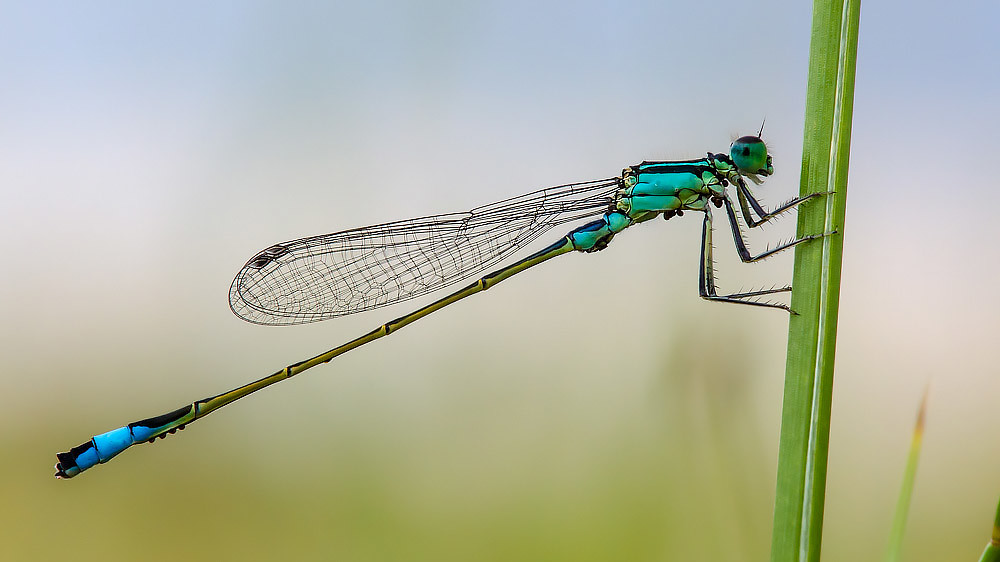 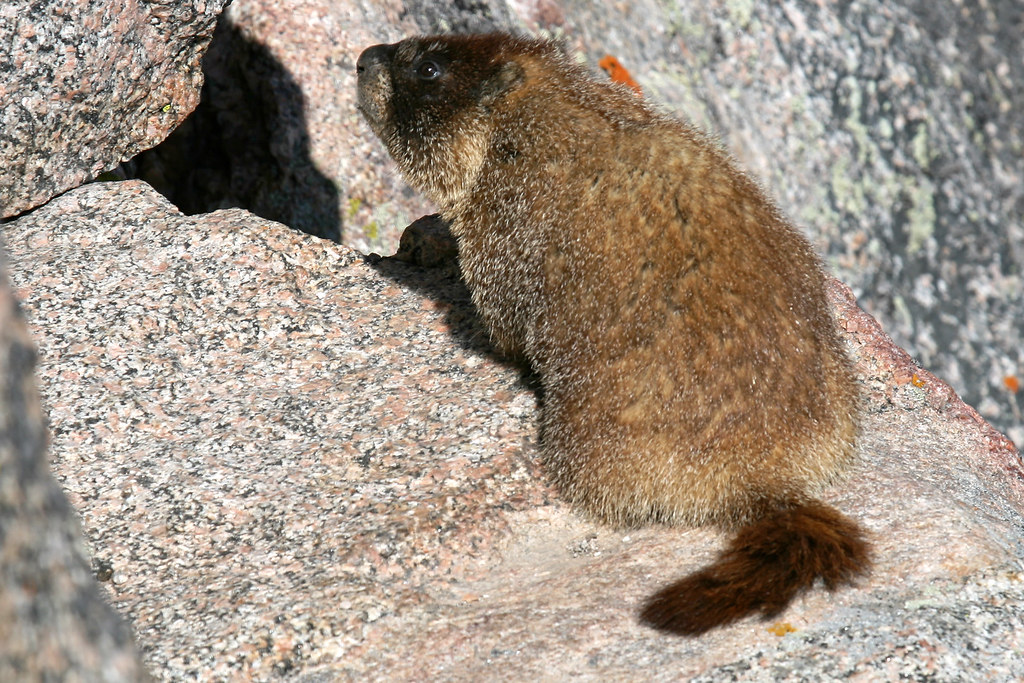 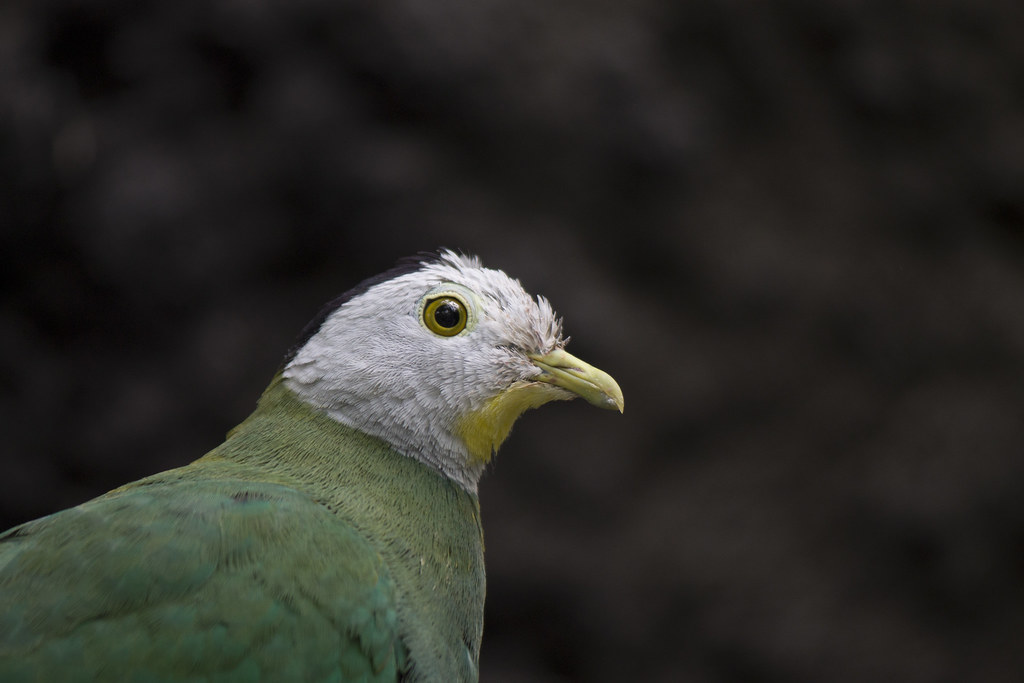 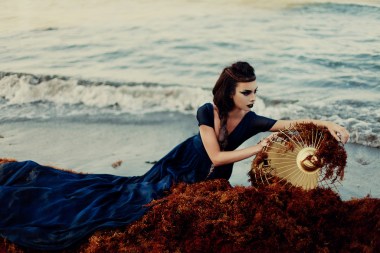 Eduardo Acierno realized his first success in photography using an old point-and-shoot camera; he edits his amazing work with a free, open-source software program. He wants to drive home a point, that anyone can take great photos and anyone can do it with modest equipment.

Yesterday, in TwitterTuesday, we asked you to show us you best Books photos.