In this week’s photo selection, let’s take a look at an expressive deer, the rabbit-like species resembling guinea pigs,  a chick showing off its webbed feet to mama … 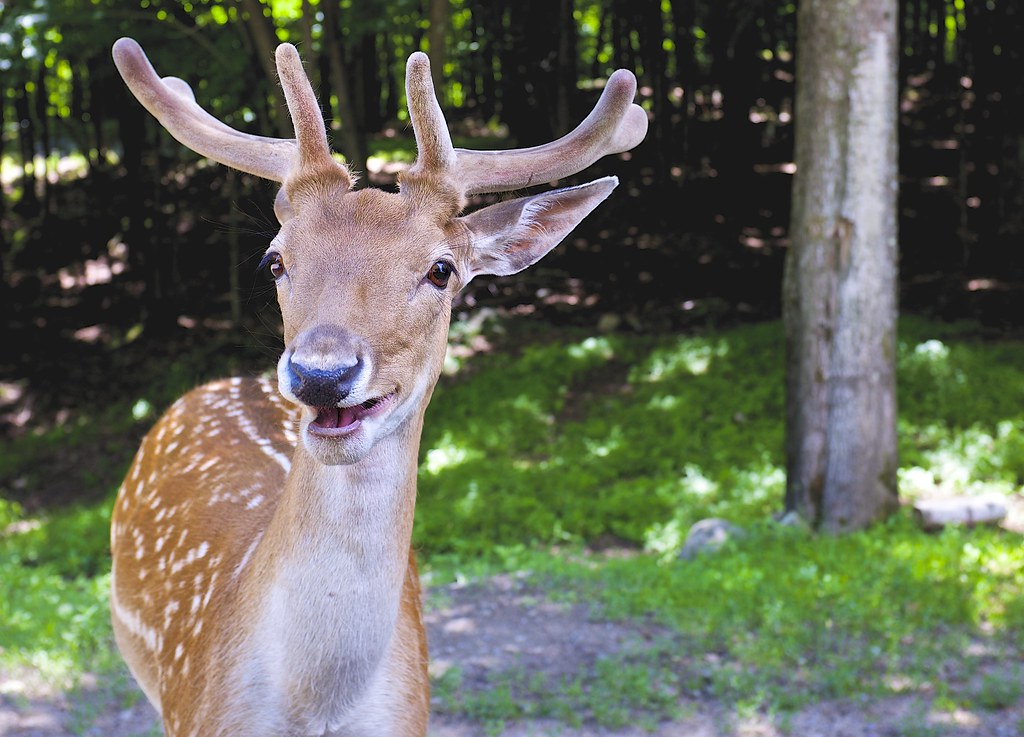 “You’d be smiling too, if you just realized it was a camera being pointed at you and not a hunter with a gun.”

“This extra cute Fallow Deer seems to be in fine humour — at Parc Omega in west Quebec’s Outaouais region — not far from Ottawa.” – Jamie McCaffrey 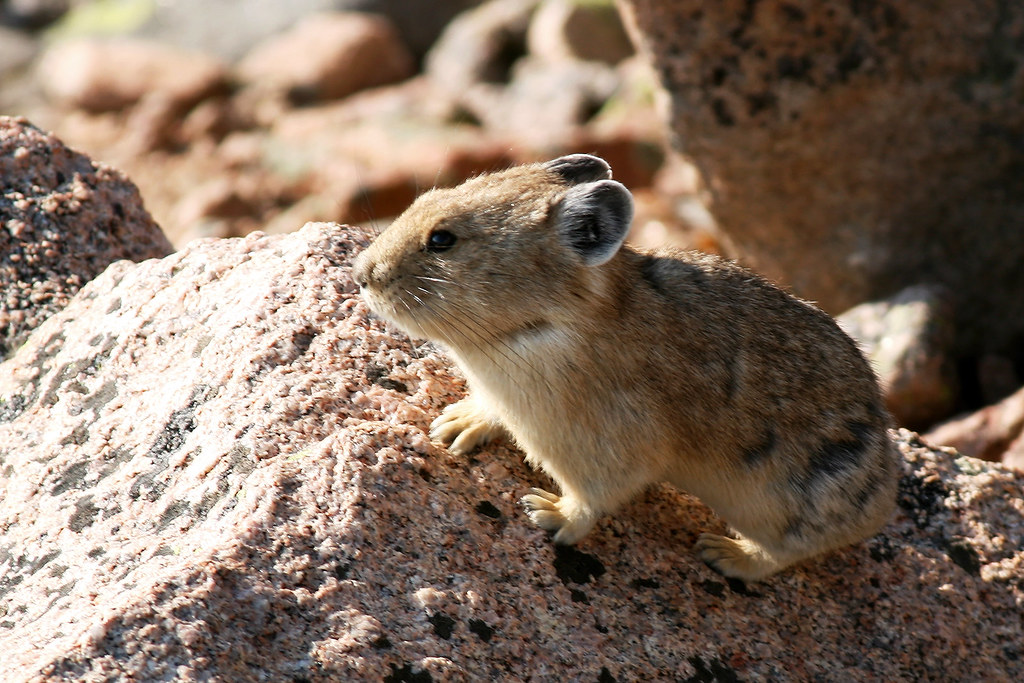 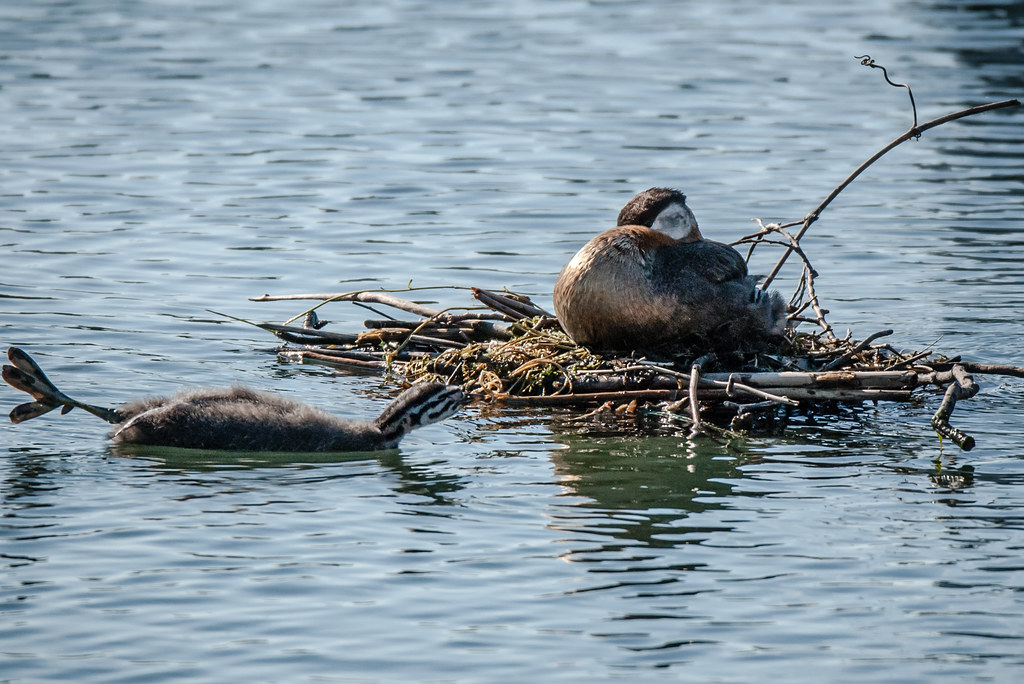 Location: Ontario, Canada.
“This was a shot from the first day with the new lens so I was still getting the feel for things. As a result, the shot isn’t as clear as those I’m getting now (after a bit of practice).”

“I was amazed at the size of the feet on these Red Necked Grebe chicks. It’s no wonder they are such powerful swimmers.” – Kevin Pashuk 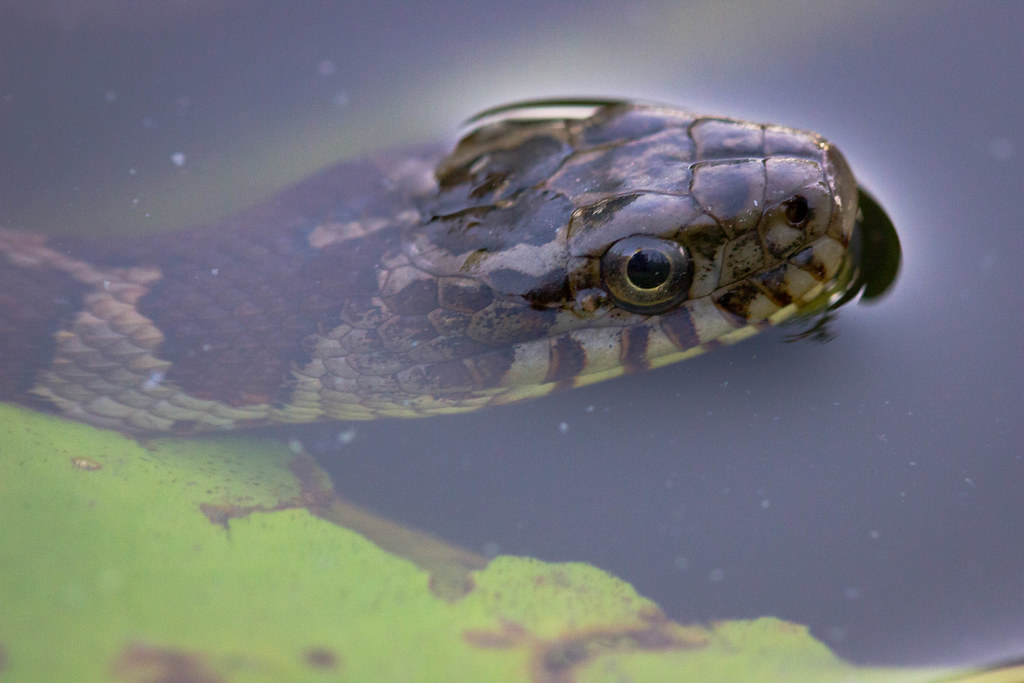 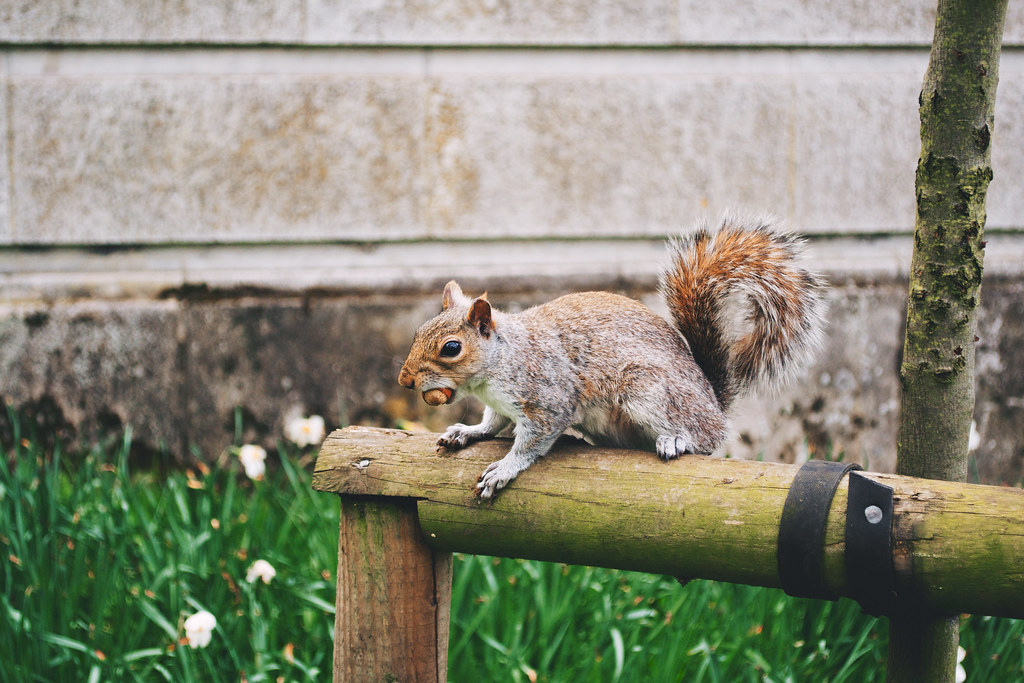 Lorenzo Viola — photographer of the squirrel above — has just declared his participation for every weekly program we have here on Flickr. Bravo! 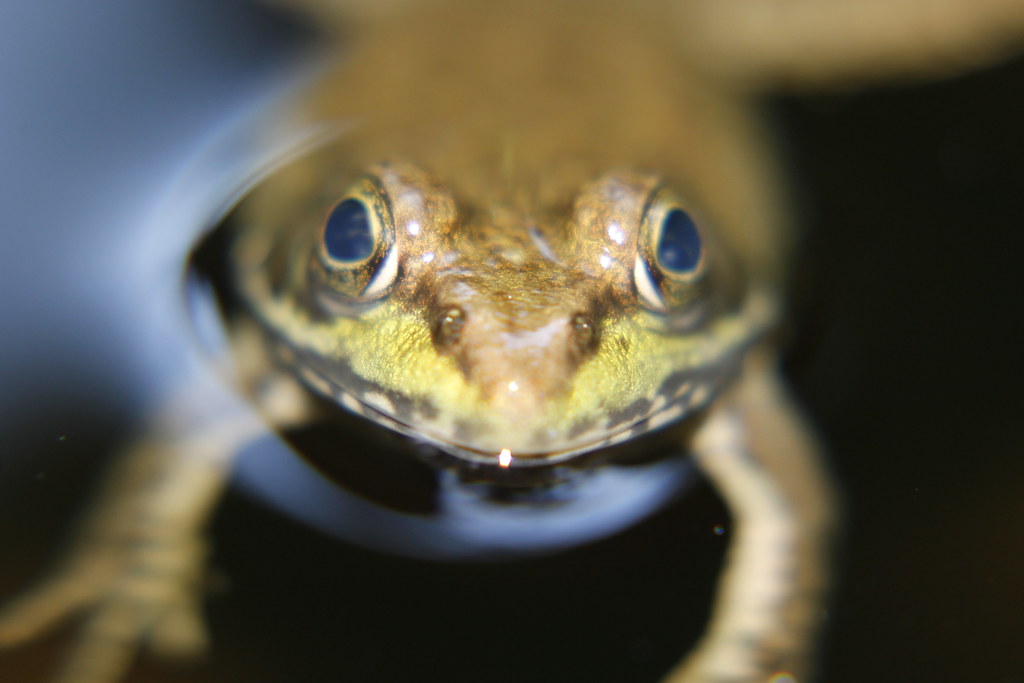 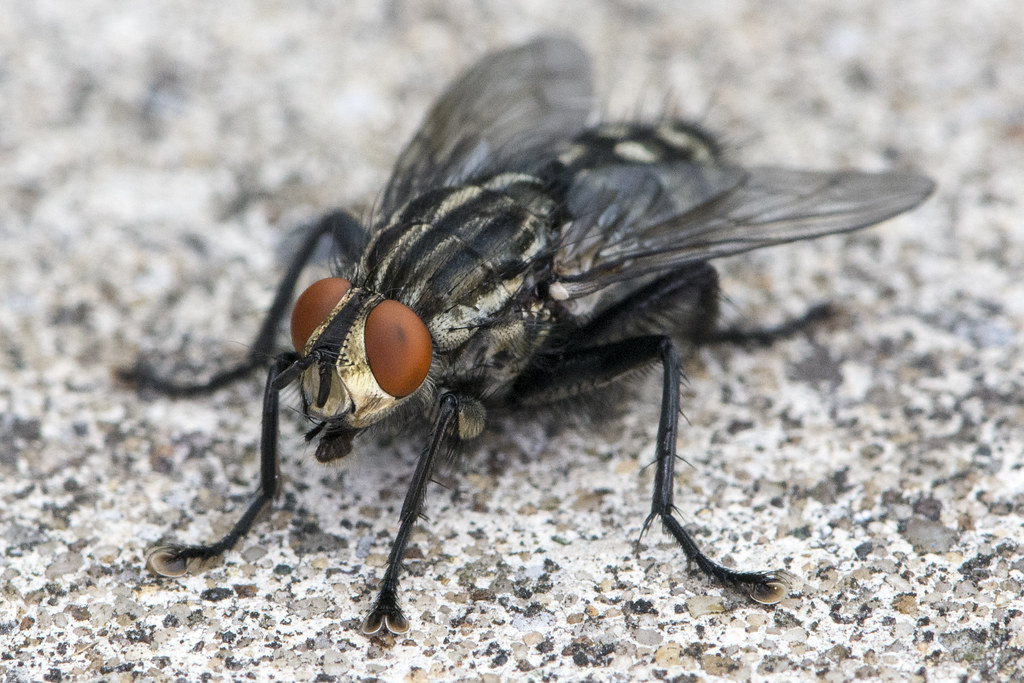 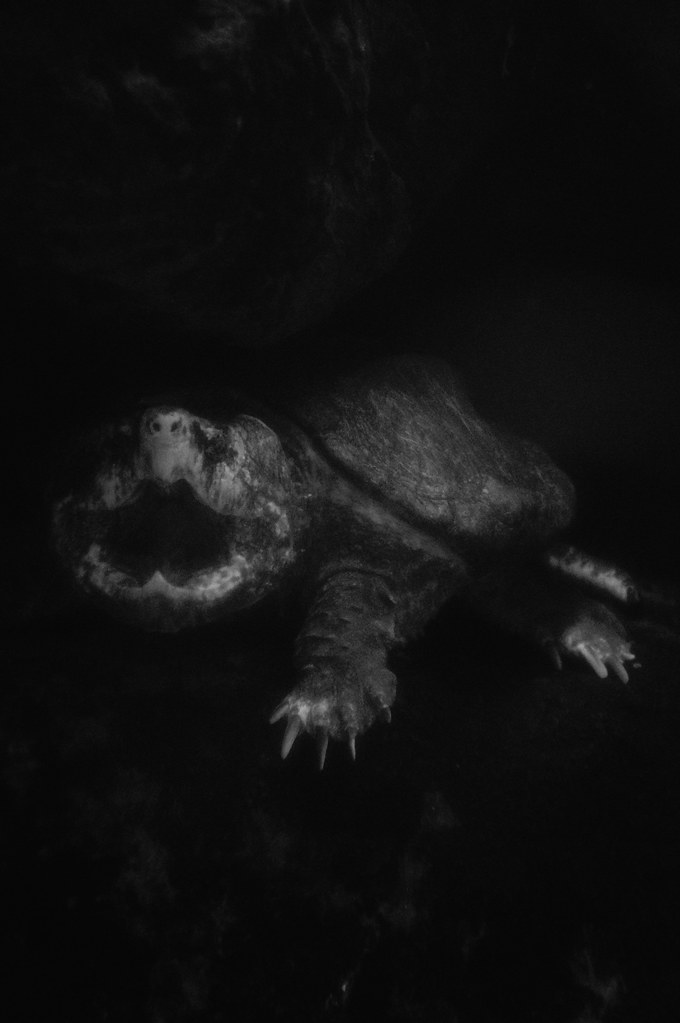 “An alligator snapping turtle in the Delta exhibit at the Tennessee Aquarium.” – Charlene N Simmons 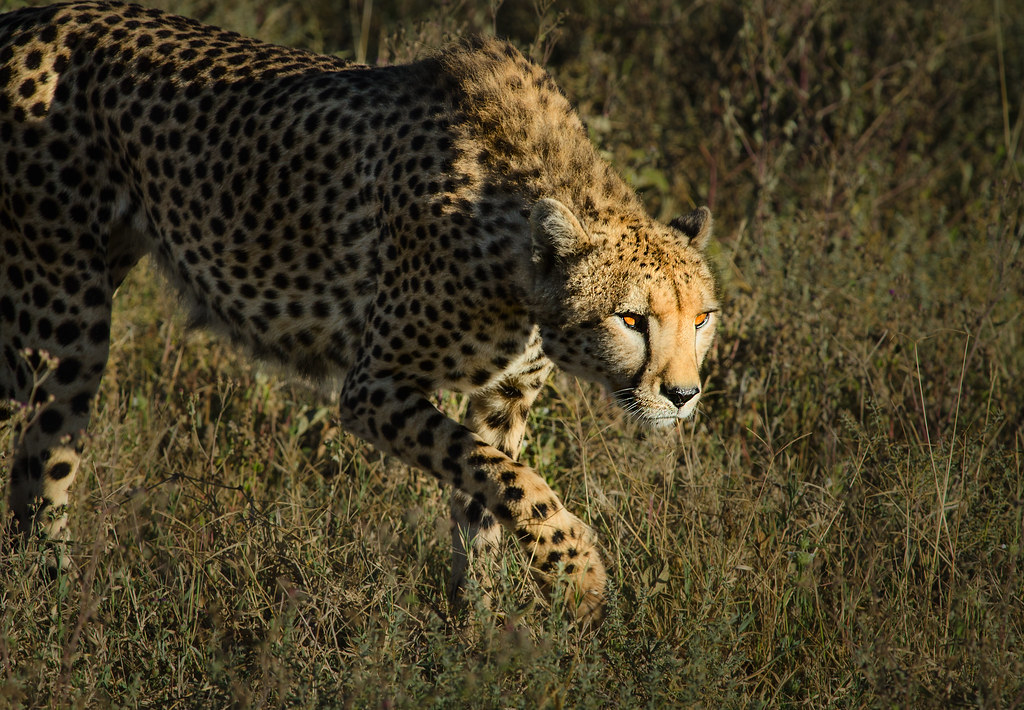 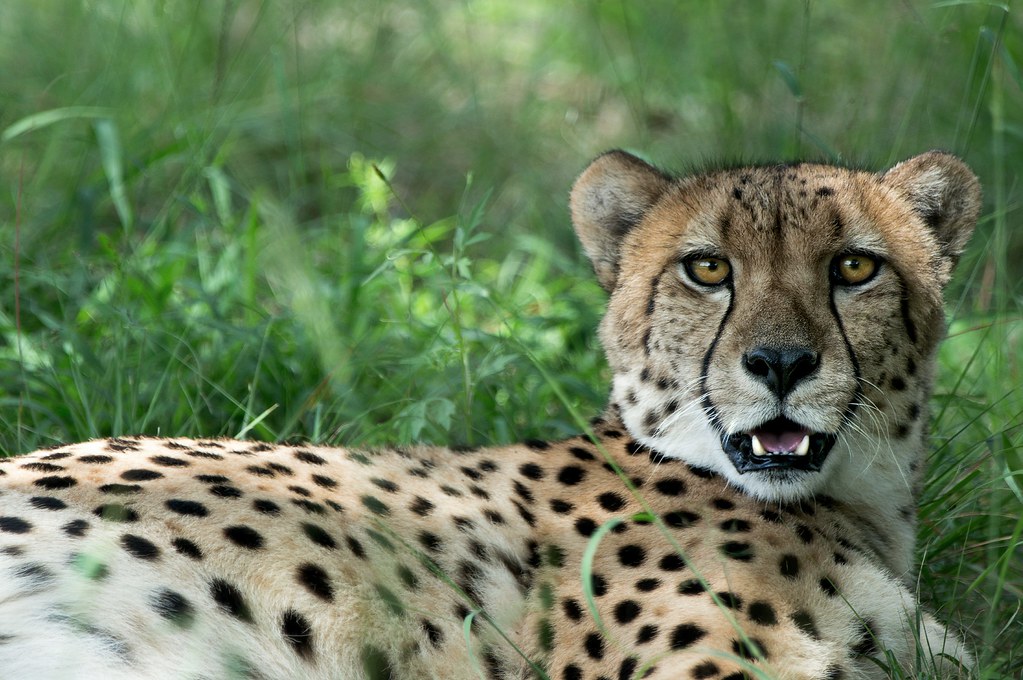 Location: De Wildt Shingwedzi Cheetah and Wildlife Ranch, South Africa.
“The cheetah (Acinonyx jubatus) is a large feline (family Felidae, subfamily Felinae) inhabiting most of Africa and parts of Iran. It is the only extant member of the genus Acinonyx. The cheetah can run faster than any other land animal— as fast as 112 to 120 km/h (70 to 75 mph) in short bursts covering distances up to 500 m, and has the ability to accelerate from 0 to 100 km/h in three seconds.” – Lea Duckitt 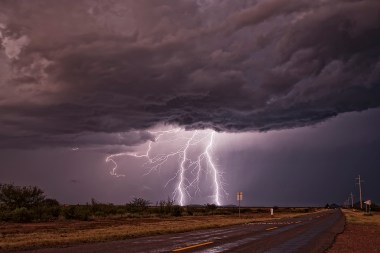 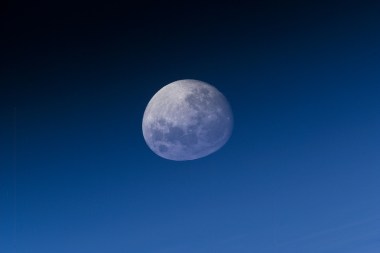 Ed Lu is an astronaut, an accomplished scientist, and the CEO of a foundation that is working to protect the earth from asteroid impacts. He’s also a great photographer who has spent 206 days in space, including 6 months aboard the International Space Station.