In this week’s throwback journey, let’s explore the housing of the past: the 1930s Sonneveld House of The Netherlands, a Norwegian farmhouse, a Native American hut, company houses in Canada’s clear-cutting operations, and more offered in the archives from The Commons. 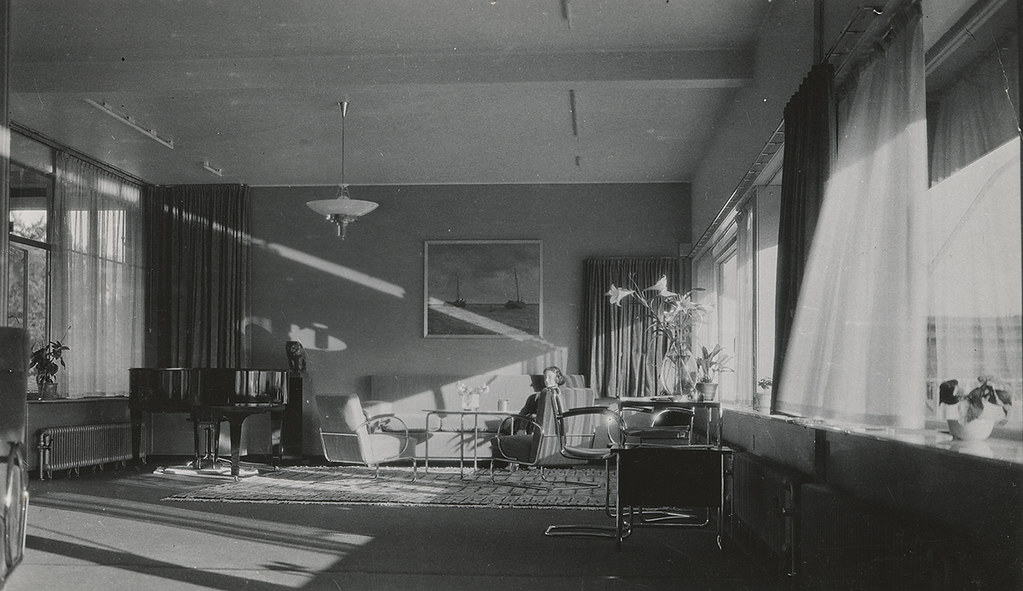 The Sonneveld House was built in the early 1930’s, it’s a perfect example of the ‘Nieuwe Bouwen’ functionalist style, designed by architecture firm Brinkman and Van der Vlugt. Much of its furniture was designed by W.H. Gispen. It’s now a House Museum preserved by The New Institute and open for the public. The Sonneveld family’s personal archive and the architects business archive contain great quantities of useful information about everyday life in the house and how it was designed and furnished. Rotterdam, The Netherlands, 1930s. 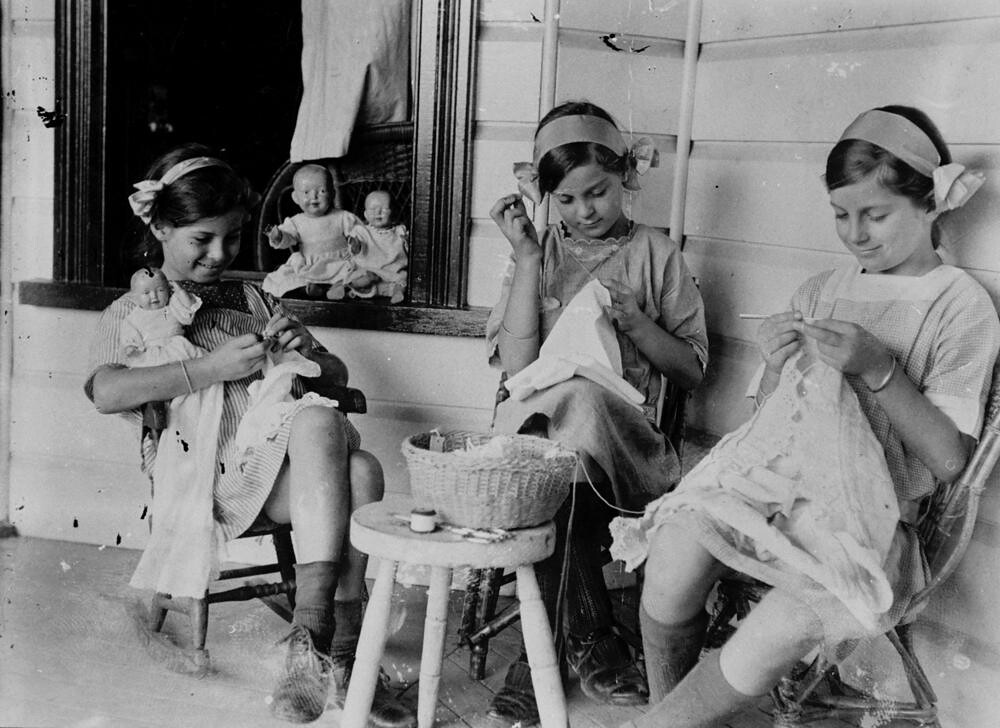 Three sisters, each with fashionable bows in their hair, sitting on a verandah doing needlework. Mavis, Ruth and Joyce were the daughters of George and Elsie Weatherlake. The family lived at Chatswood, 7 Augustus Street, Toowong. Brisbane, Queensland, Australia, ca. 1918. 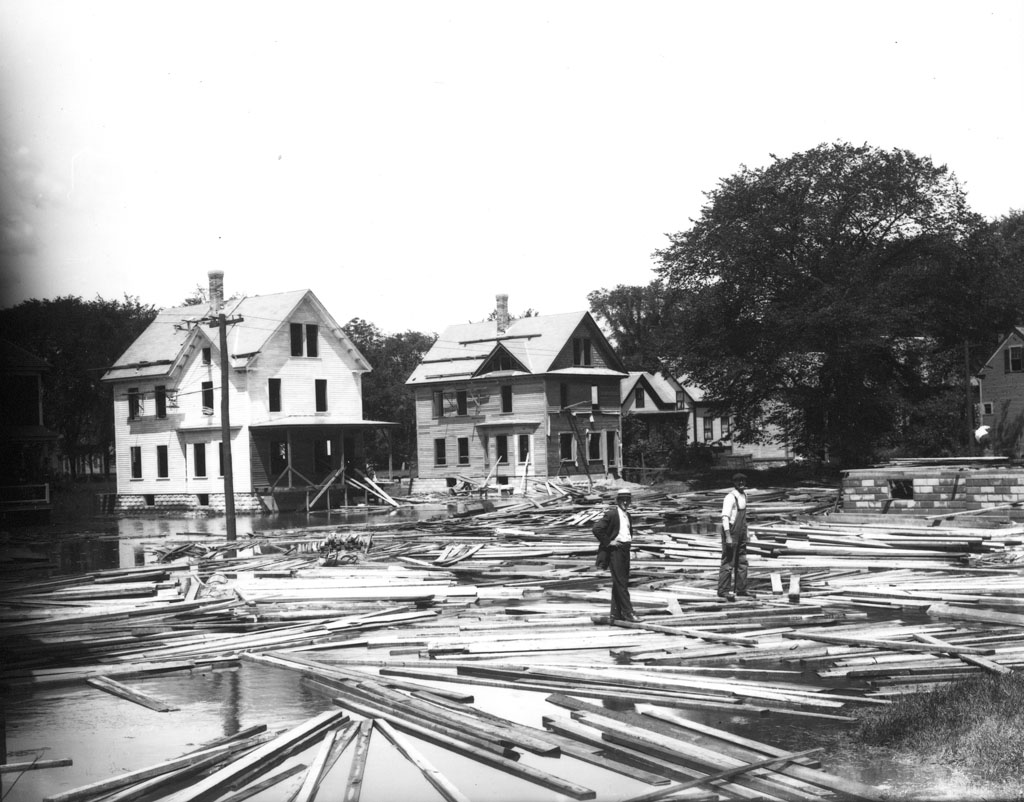 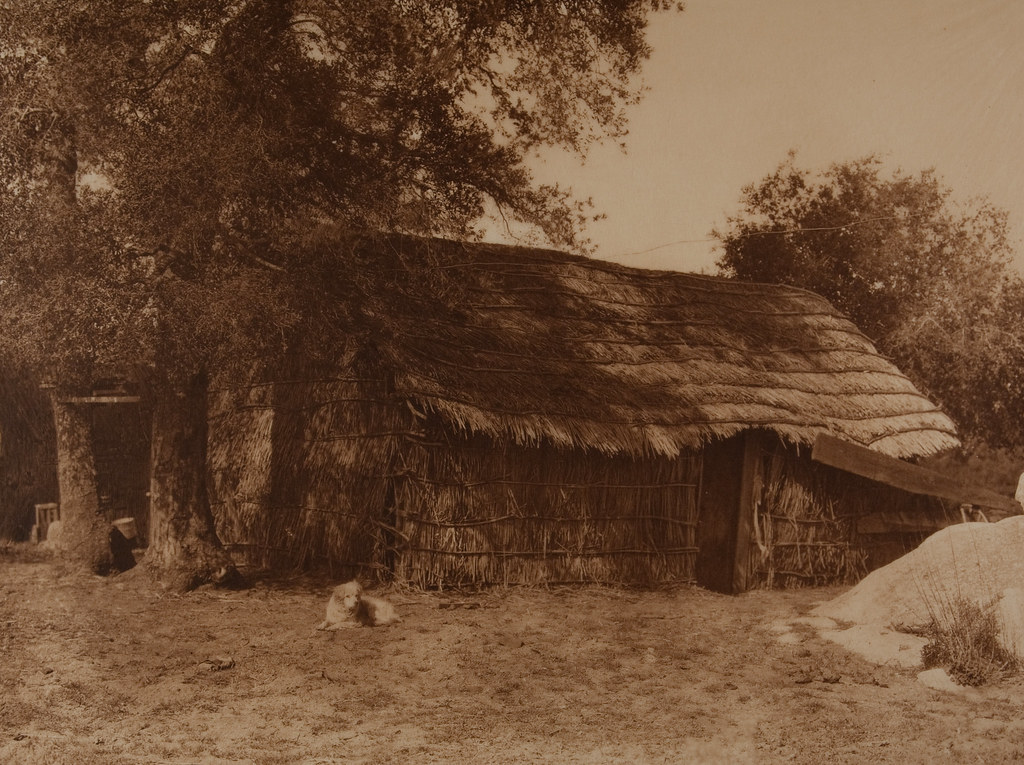 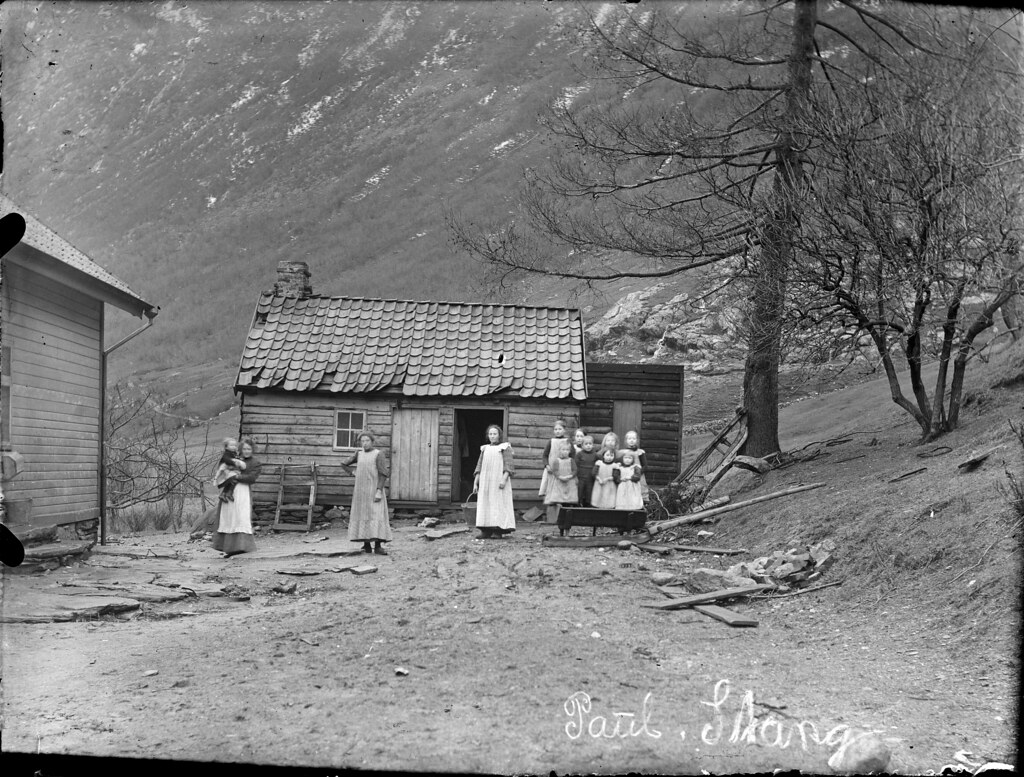 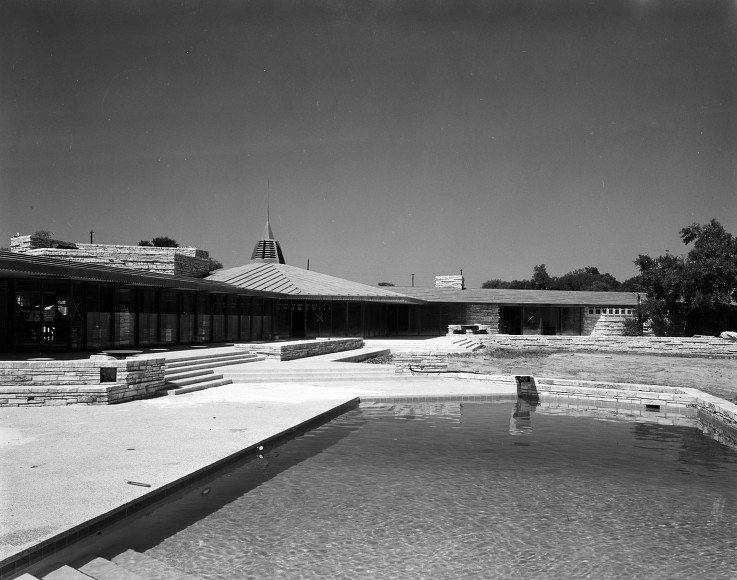 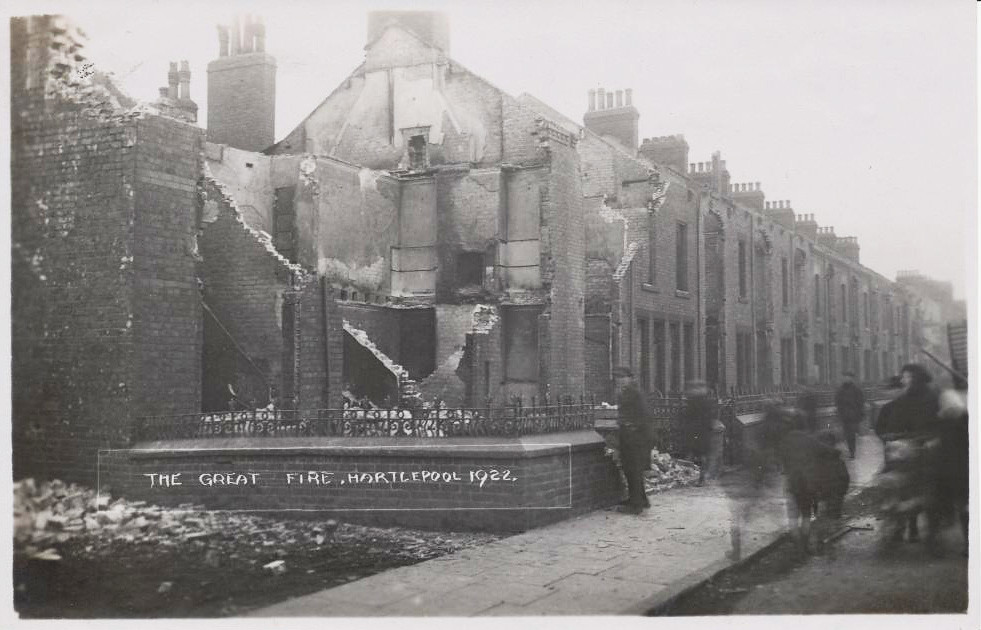 This photograph shows the aftermath of the Great Timber Yard Fire in Hartlepool [England, U.K.], 1922. In it you can see several burned out houses, the first of which has been completely destroyed during the blaze. By the morning after the fire, crowds of people had turned out to survey the damage and to search for lost belongings in the rubble. 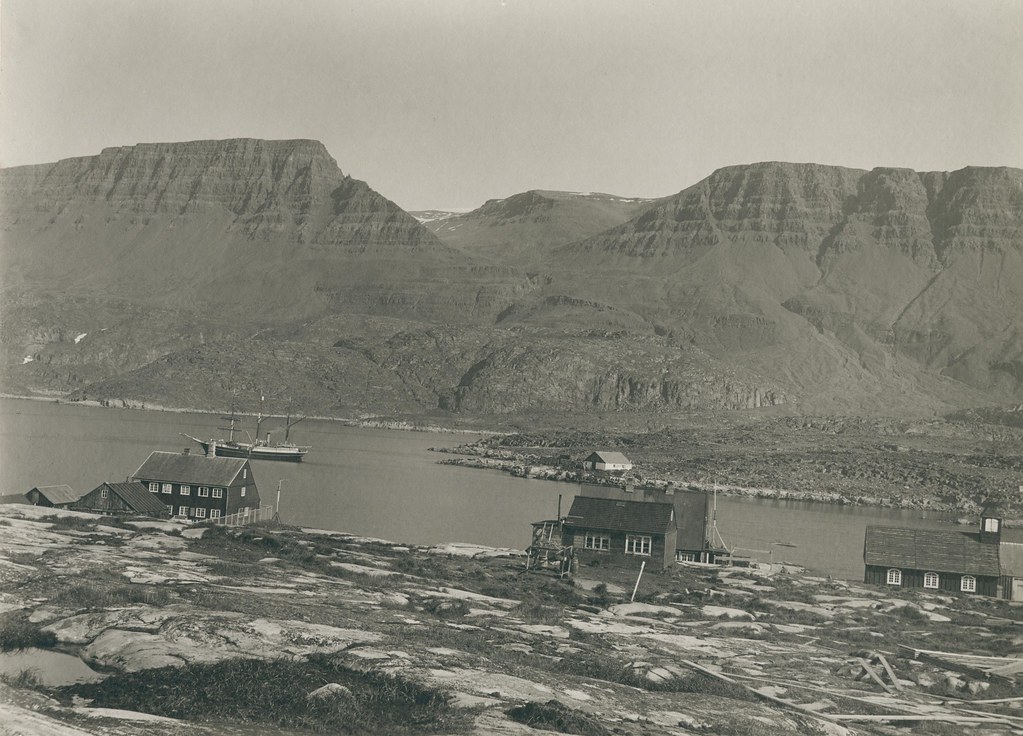 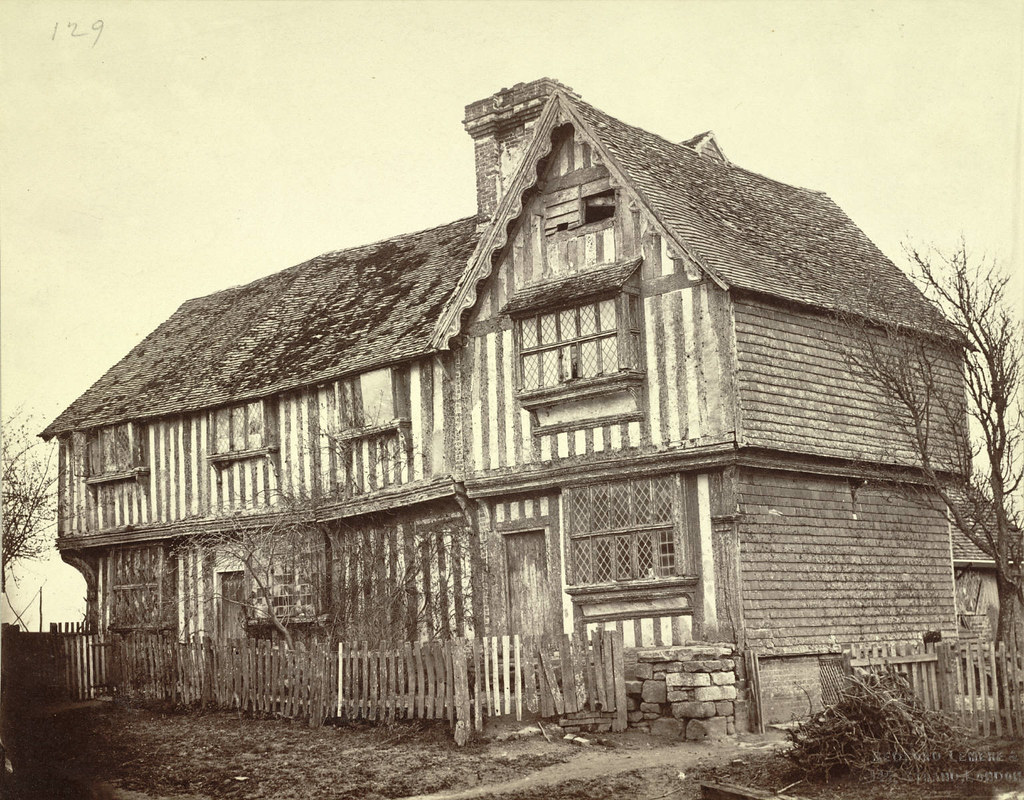 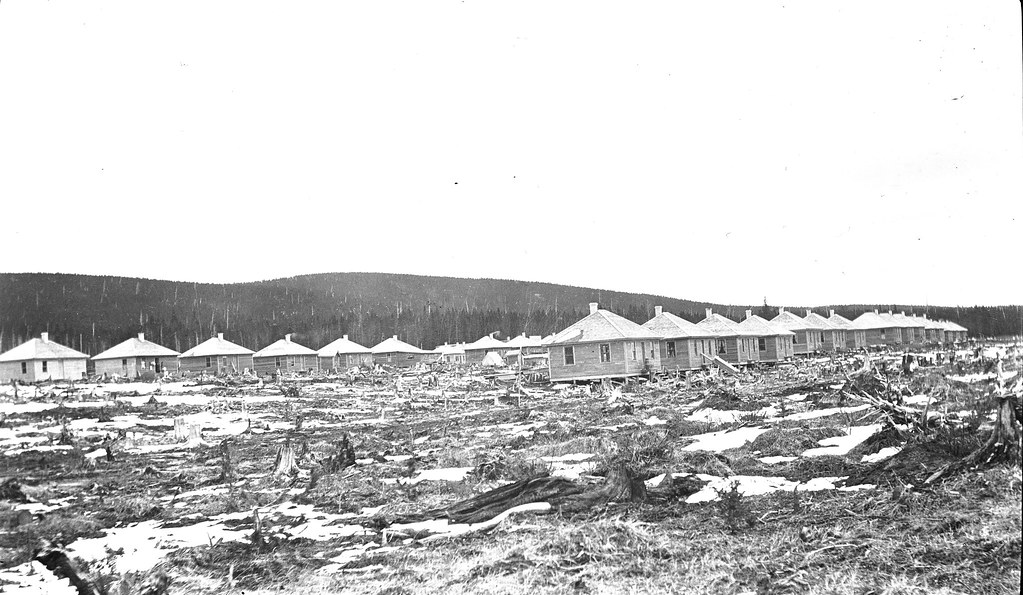 Looking at the Flickr Friday group pool, you thoroughly enjoyed our last challenge Morning Commute. We selected a few of our favorites to curate them on the blog for you. Click through to see all of them, and stay tuned for our announcement of the new weekly theme.

Josh Malik, a conceptual photographer based in Los Angeles, shares the secrets behind the magic of one of his photos. He details the steps he took over 60 hours to make “The Lady and The Last Flower,” a haunting surrealist portrait.