In this week’s photo selection, we’re taking a close look at the gigantic freshwater fish that’s a prized catch for Brazilian fishing communities of the Amazon River.

“Measuring 10 feet (3 meters) long and weighing in at more than 400 pounds (180 kilograms), it’s hard to imagine that the arapaima, the largest fish in the Amazon River basin, could ever go missing. But these huge fish are quickly disappearing from Brazilian waterways, according to a new study.” – excerpt from Amazon’s Biggest Fish Faces Threat of Extinction on Yahoo News. 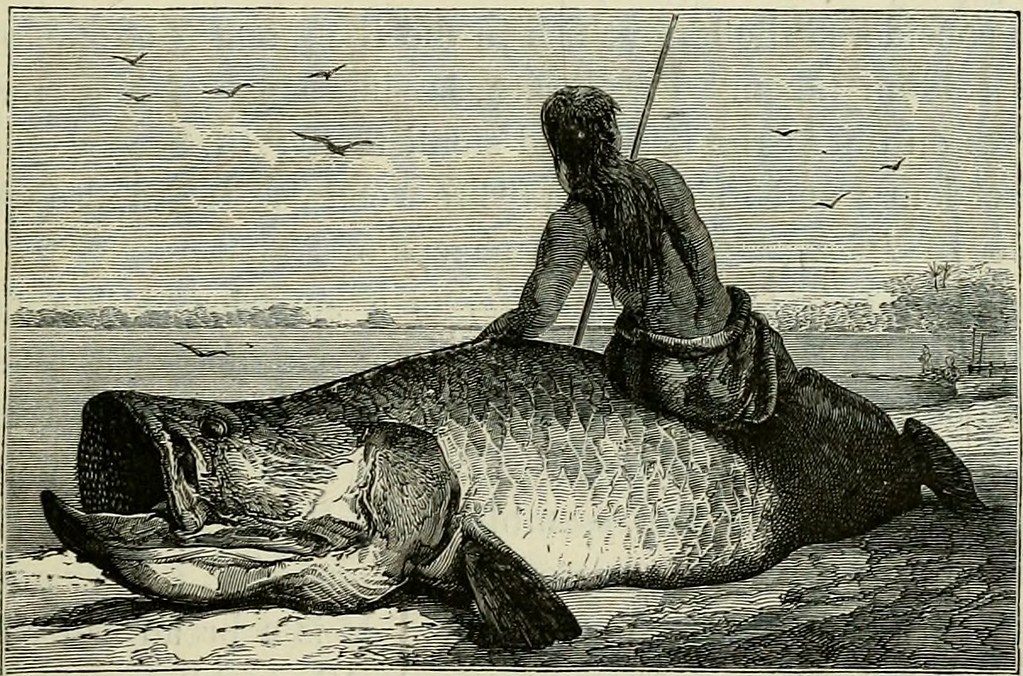 “The Pira-rucd. Pii-a-rucii, Payshi, or Anatto {Arapaima gigas), the Cod-fish of the Amazons, is the universal diet on the river, and, after rubber and cacao, the most important article of trade.” – Internet Archive Book Images 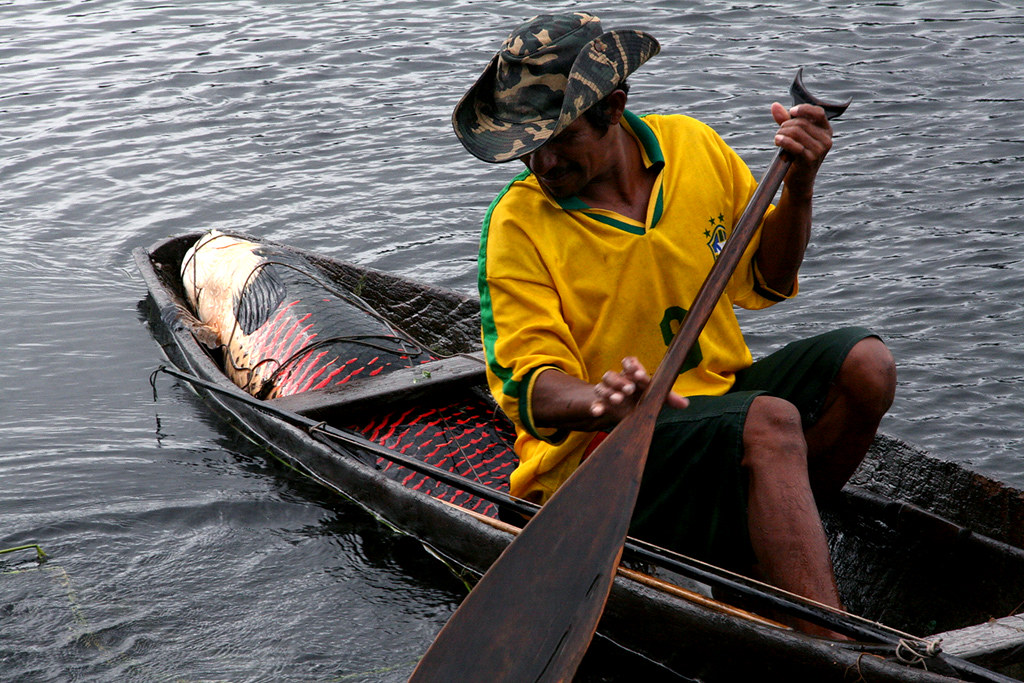 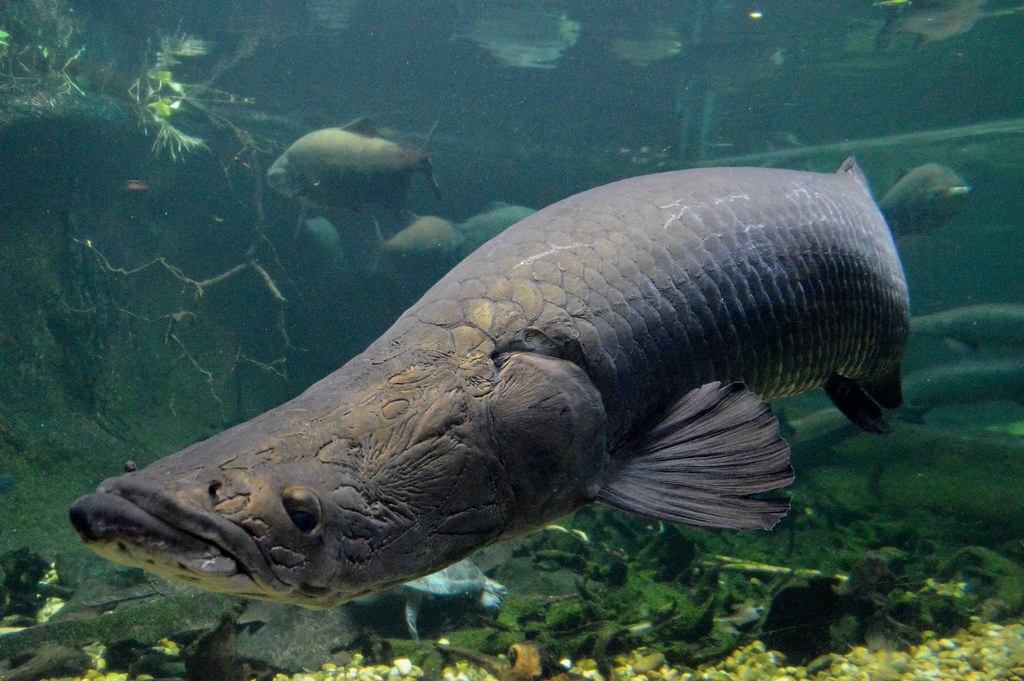 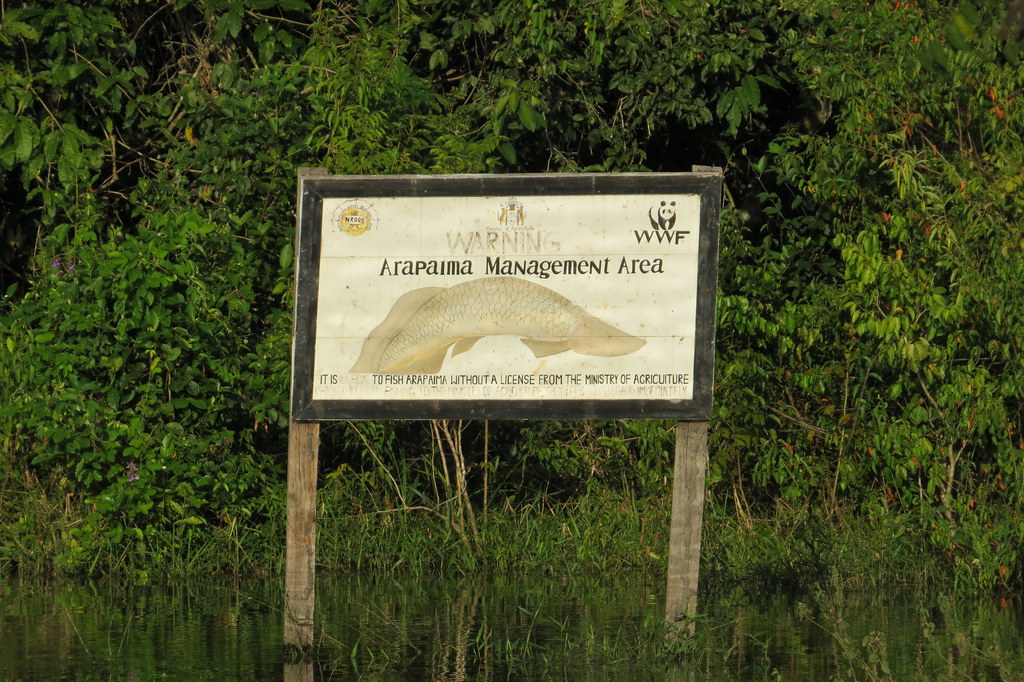 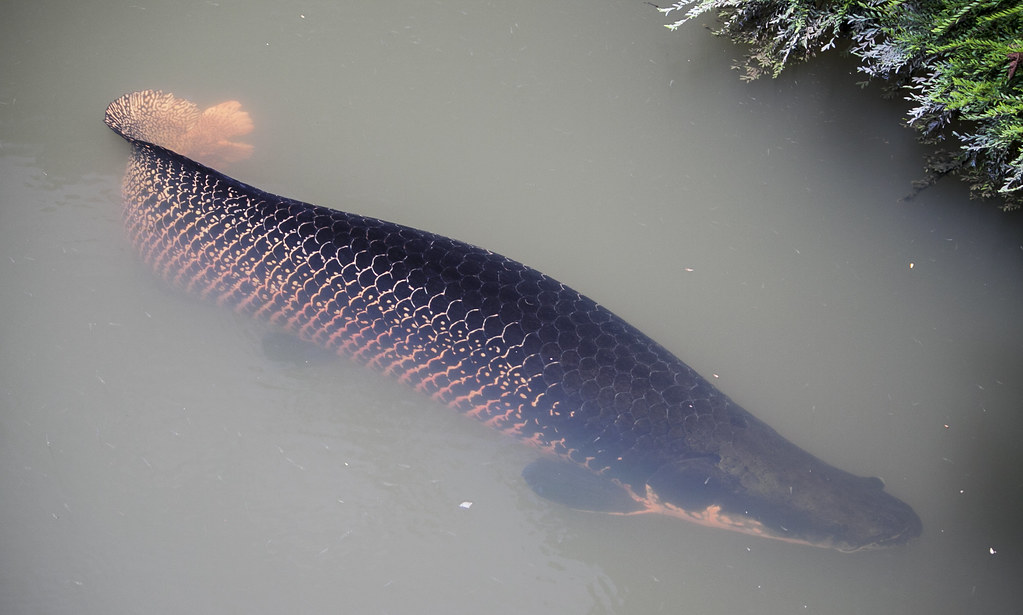 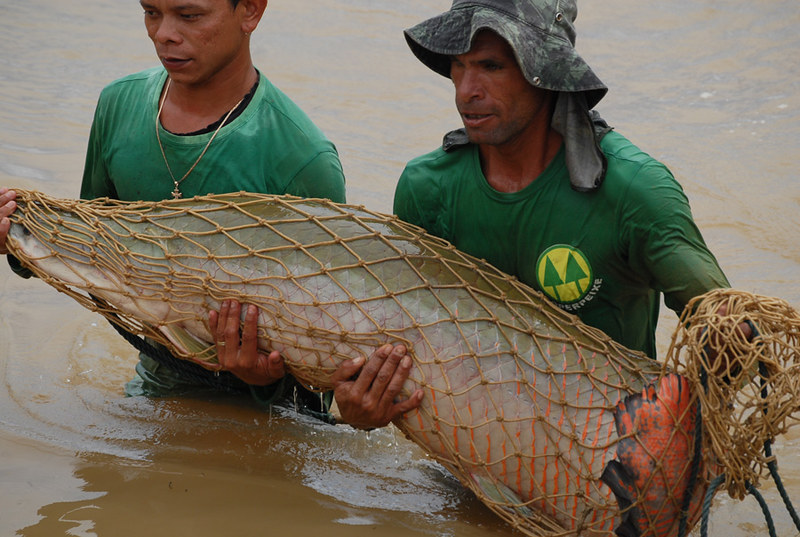 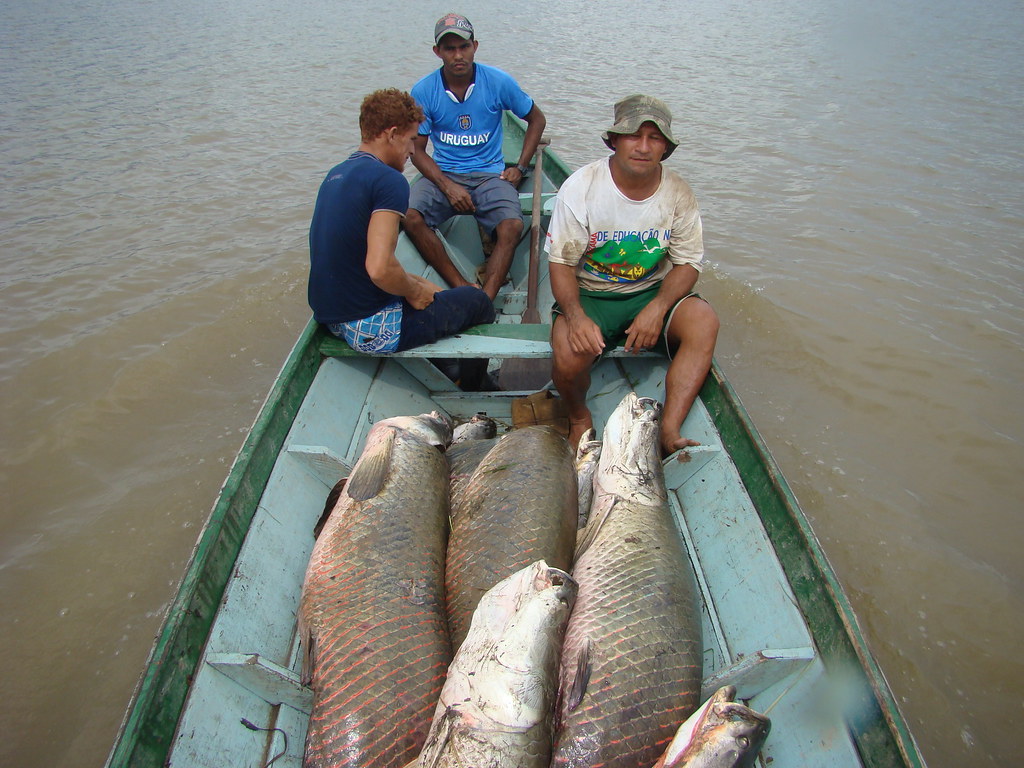 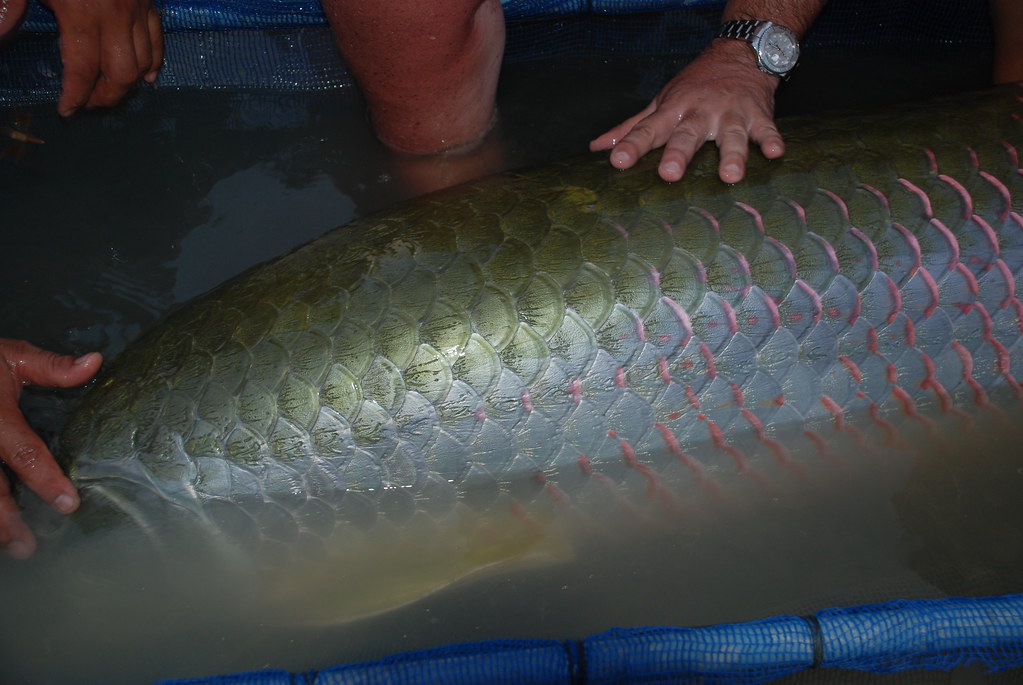 In this week’s throwback journey, let’s take in the scenery in chronological order (1865 to 1947), starting with an exceptional city overlook in India to a vista point from an Australian park, and more offered in the photographic archives from The Commons.

Yesterday we asked you to show us your most interesting Travel photos for #TwitterTuesday.