(This episode originally aired in September, 2014)).

“Life as we live it today is filled with barriers that separate us,” Mimo Khair says, “but when I’m in the street with my camera, I can connect to another person, and that for me is when the magic happens.”

From the streets of Shanghai to remote villages of the Democratic Republic of the Congo, the Lebanese photographer has traveled the world capturing moments of emotion on the road, illustrating the connectedness of the human race through her poignant images.

Over the course of her career, Mimo captured memorable moments on the streets in many countries, but was particularly moved by an interaction with a young Syrian girl living in a refugee camp in Lebanon. Mimo photographed the green-eyed girl after noticing the word “love” written out on her hand in English and Arabic. 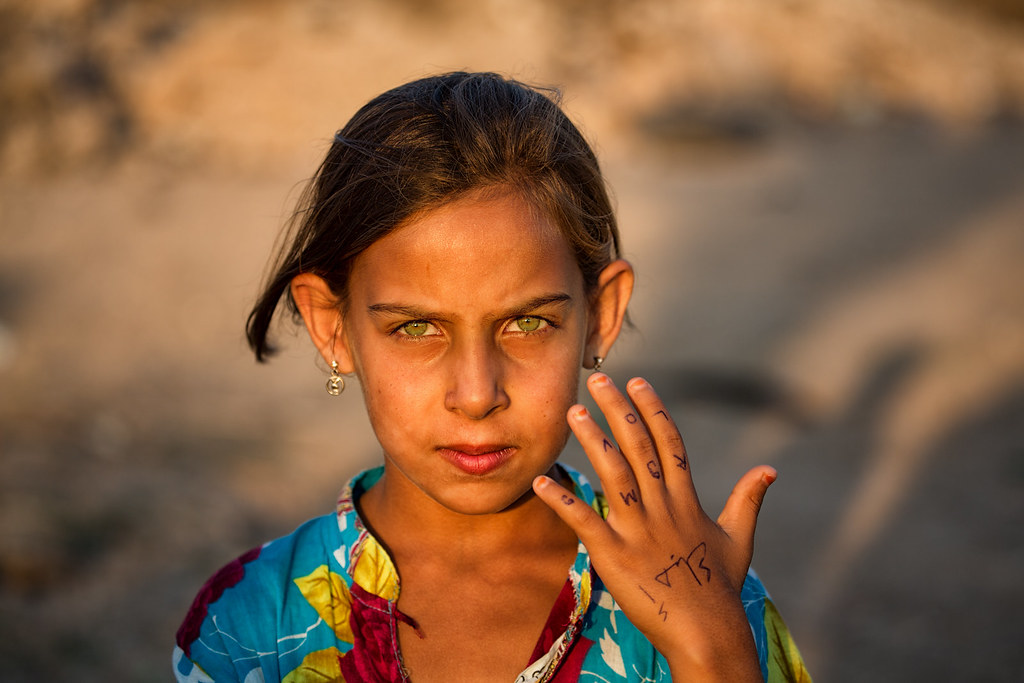 “When I asked further about the girl, I found out she had lost both of her parents, and actually her whole family only a few days ago,” Mimo explains. “So it struck me how she could stand there, her eyes shining, and think of love.”

It all started in 1996 while Mimo was living in New York City. She took a few photography classes and decided to bring along her Pentax and rolls of film on an upcoming trip to Egypt. There, Mimo fell in love with the rhythm and busyness of the roads. “It was amazing just to see people in the street, strange faces, old and new architecture,” Mimo says. “and naturally street photography was what I was getting into.” 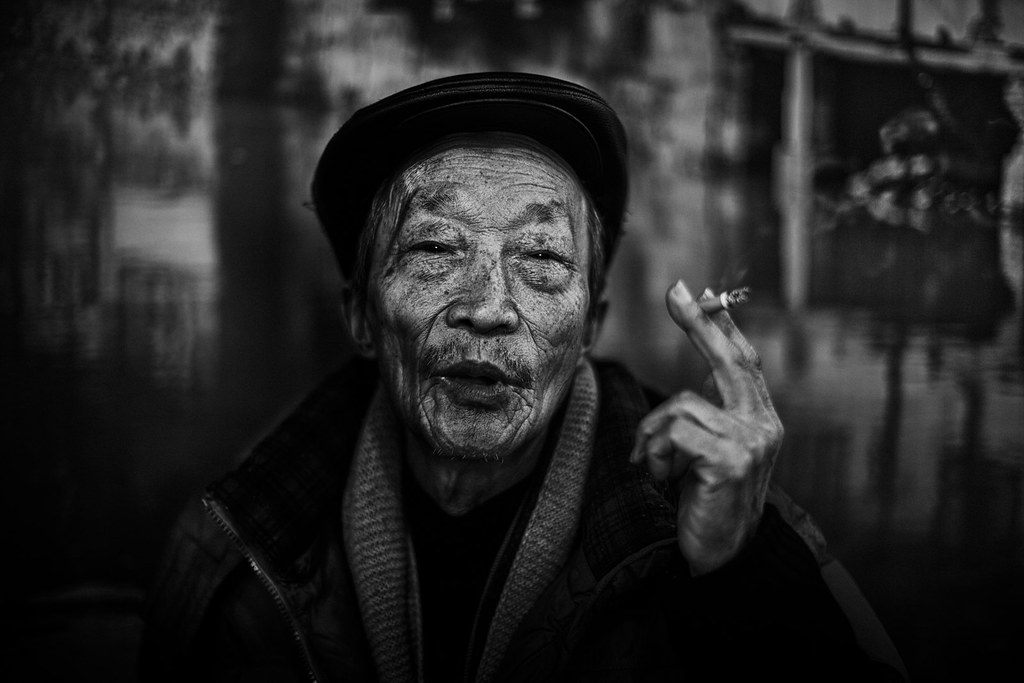 Out on the streets with her camera in hand, Mimo draws the most inspiration from emotion. “When I’m photographing people, I look for moments of connection,” she explains. “When I see a faraway look, or a smile, or a cry, or a person being inside a moment, that’s what attracts me to them.”

Throughout her travels, Mimo is often surrounded by people who don’t speak her language, so she communicates with those she meets through gestures and smiles, hoping they will be returned. “When I get a smile, it’s for me a huge reward,” Mimo says. “A smile is something healing that happens between two people. Whatever was there that was strange between you just melts away.” 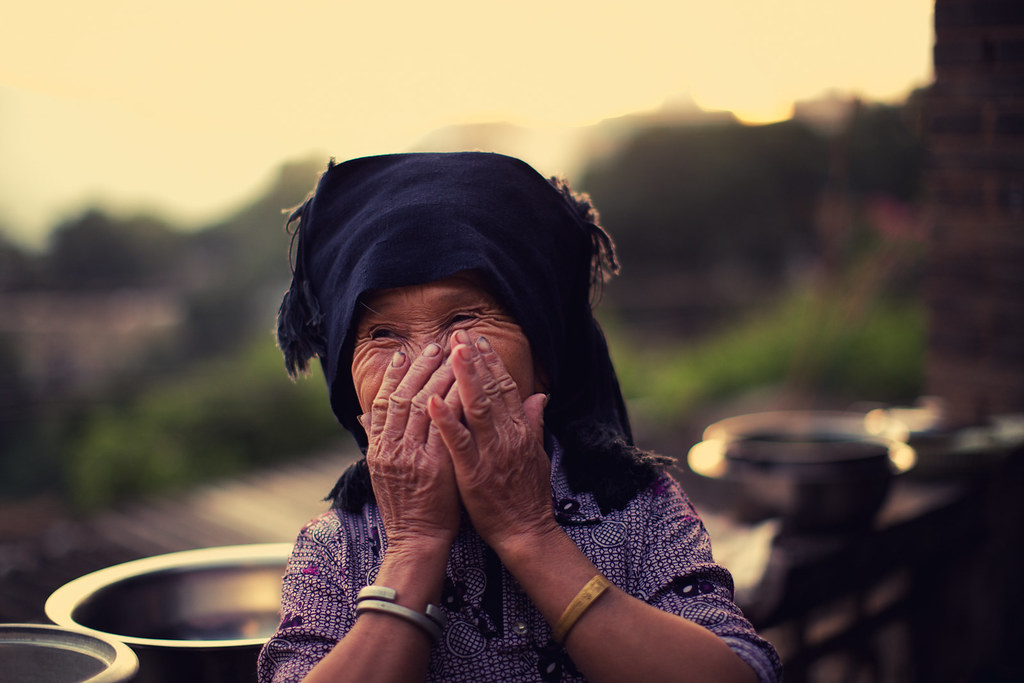 Mimo hopes her photography can change the way a person can see another person. “If you can feel an emotion coming through the image, looking through their eyes, seeing their smile, than it brings us closer together as a human race, and this is something we need desperately,” she says. “When you walk in the street, most people are inside their own bubble and they do not connect, so the more I can connect people together, the better I feel my work has served its purpose.”

Visit Mimo’s photostream to see more of her photography.
Previous episode: NatGeo veteran captures the extraordinary in the commonplace