In this week’s photo selection, a brilliant shot of a sunbathing Icelandic seal pup inspired us to corral more pictures of those immensely photogenic mammals of the sea, particularly seals, otters, and sea lions. 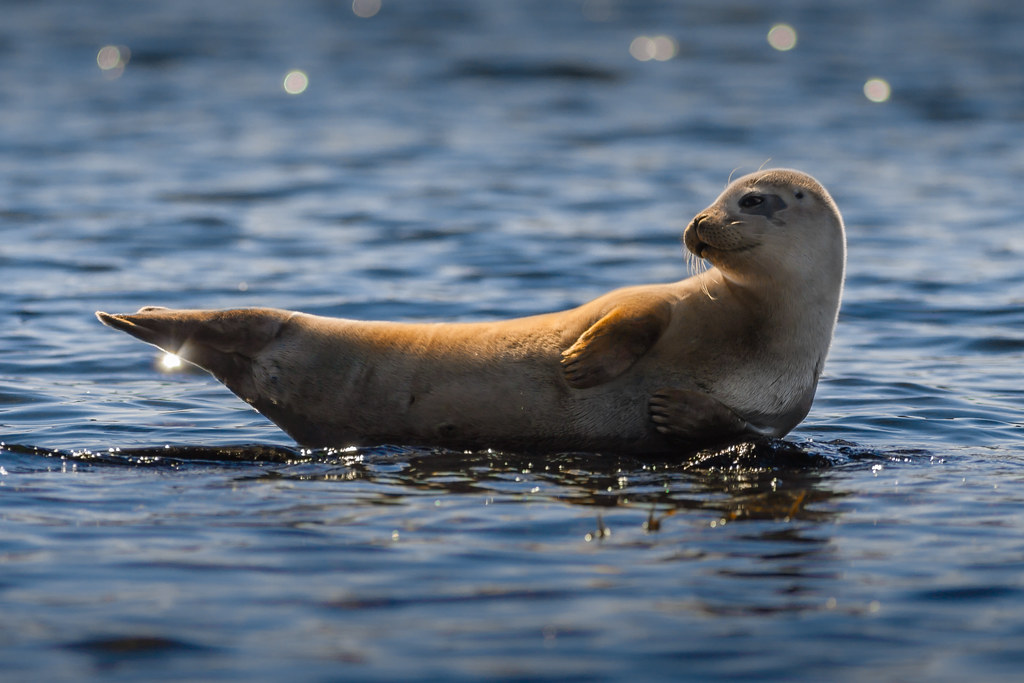 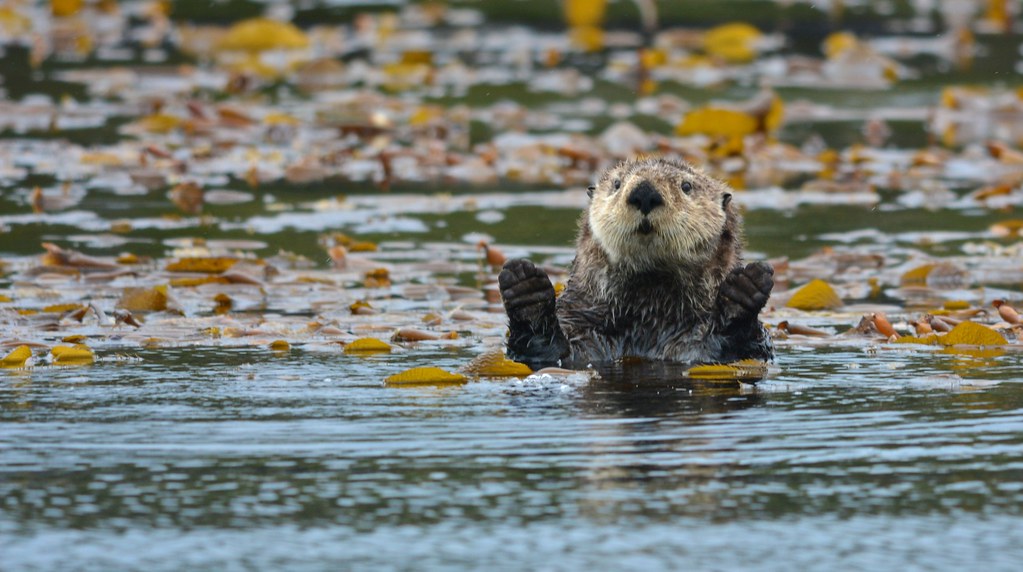 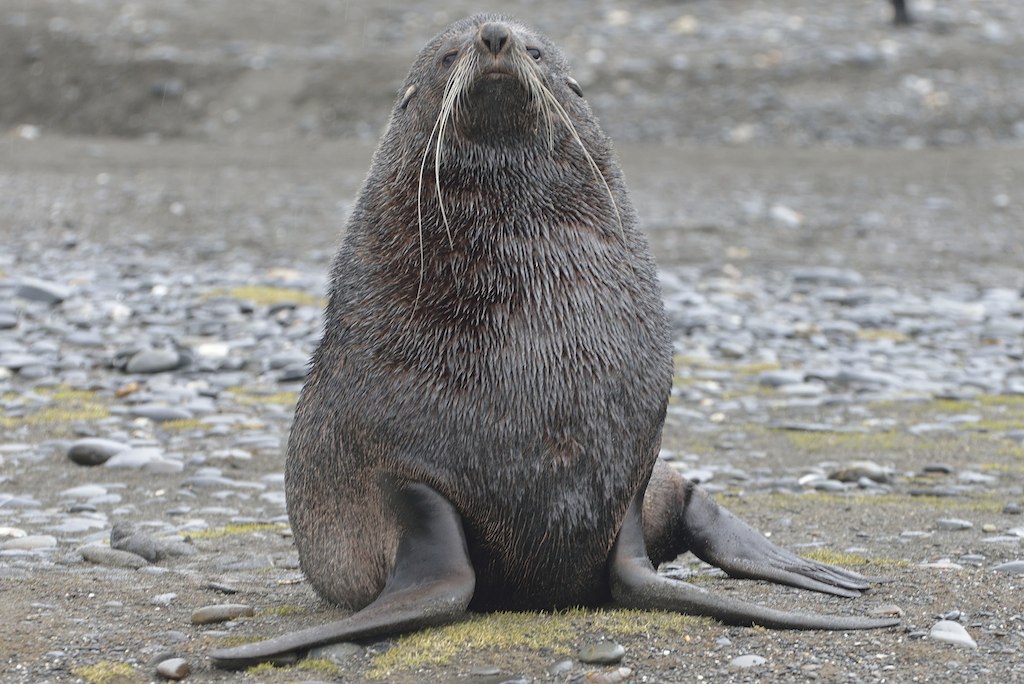 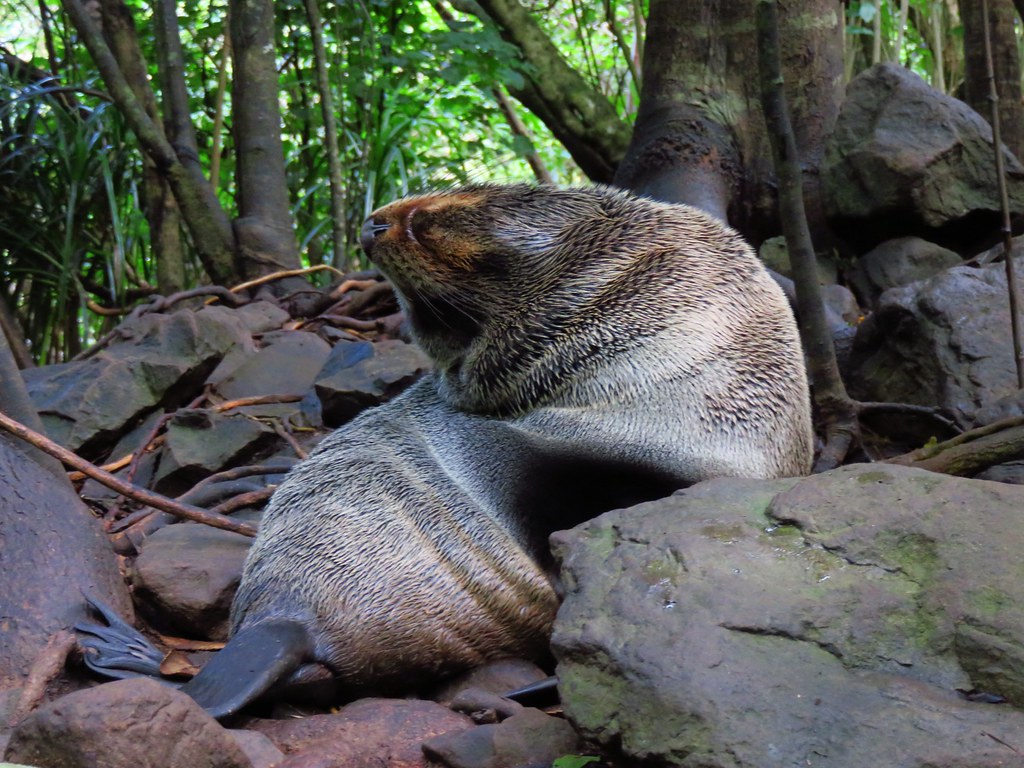 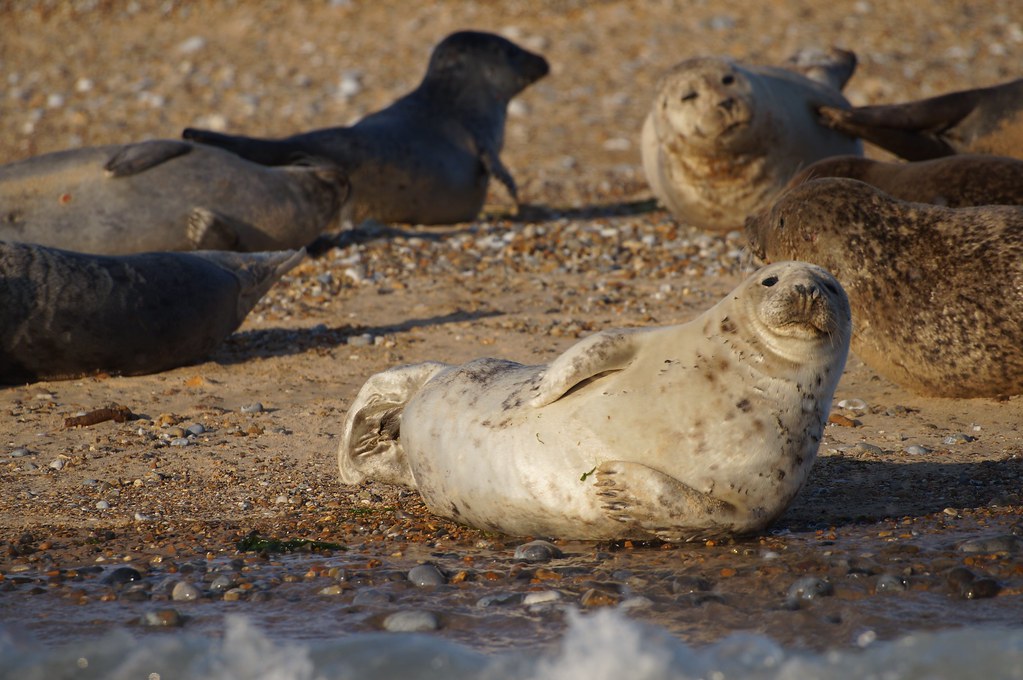 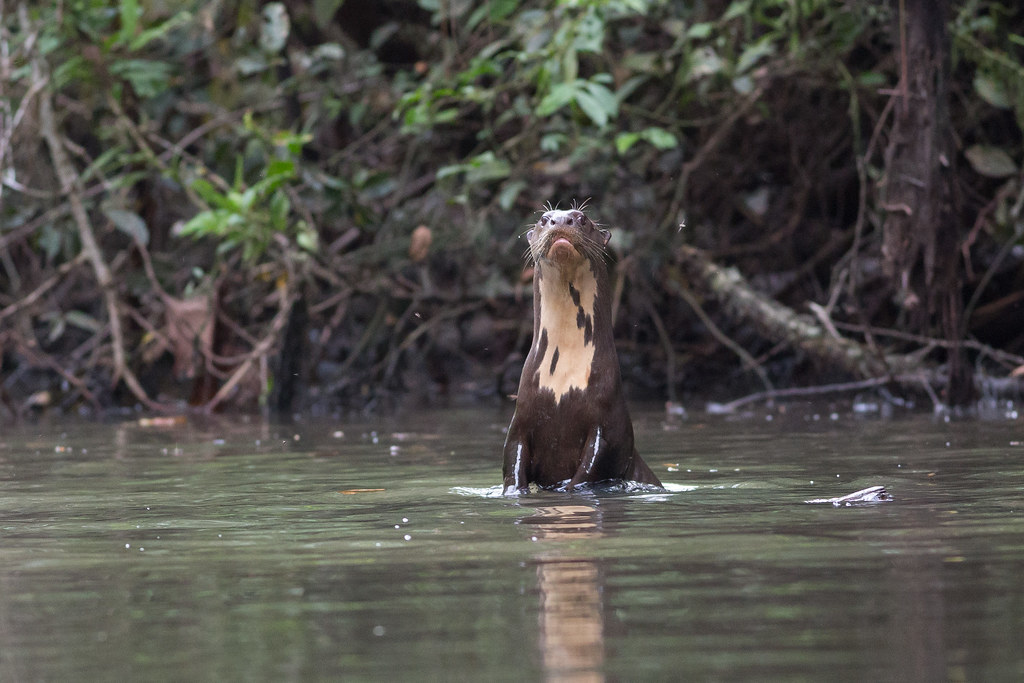 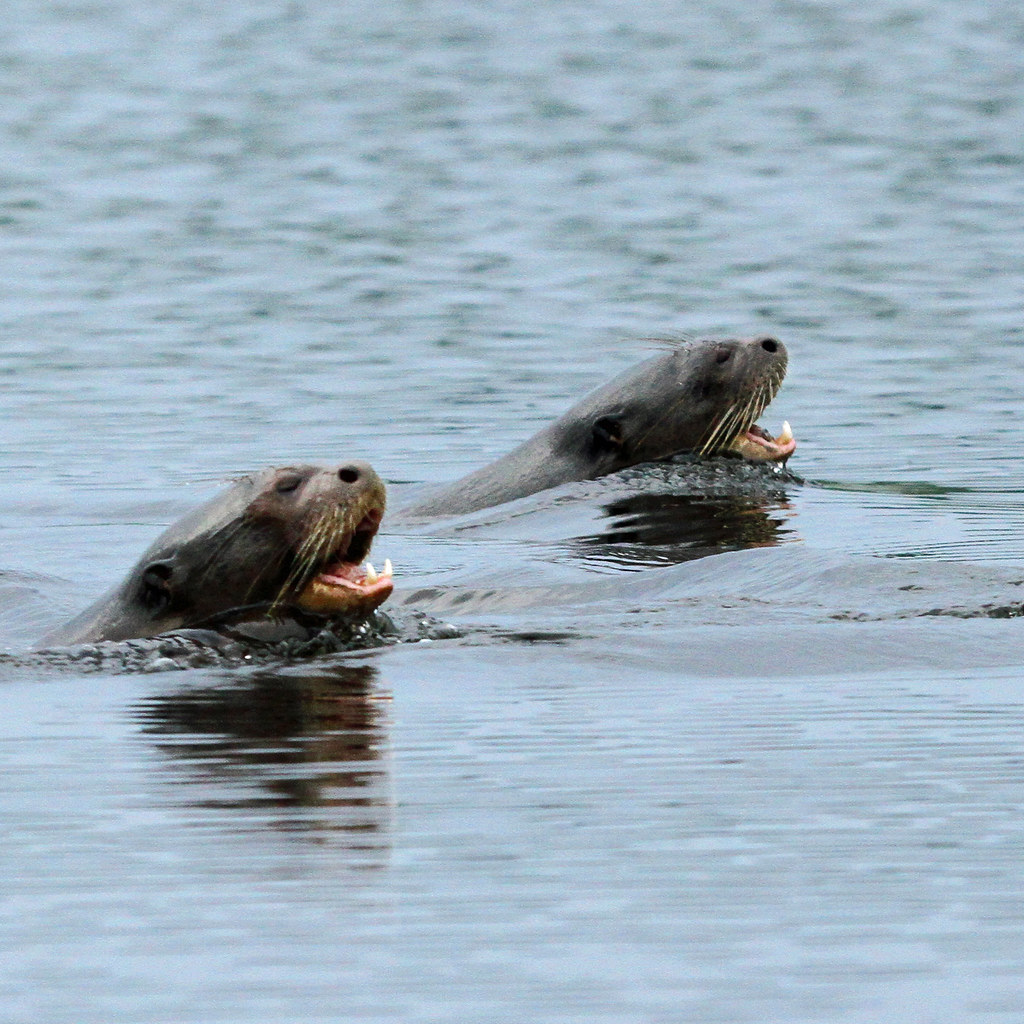 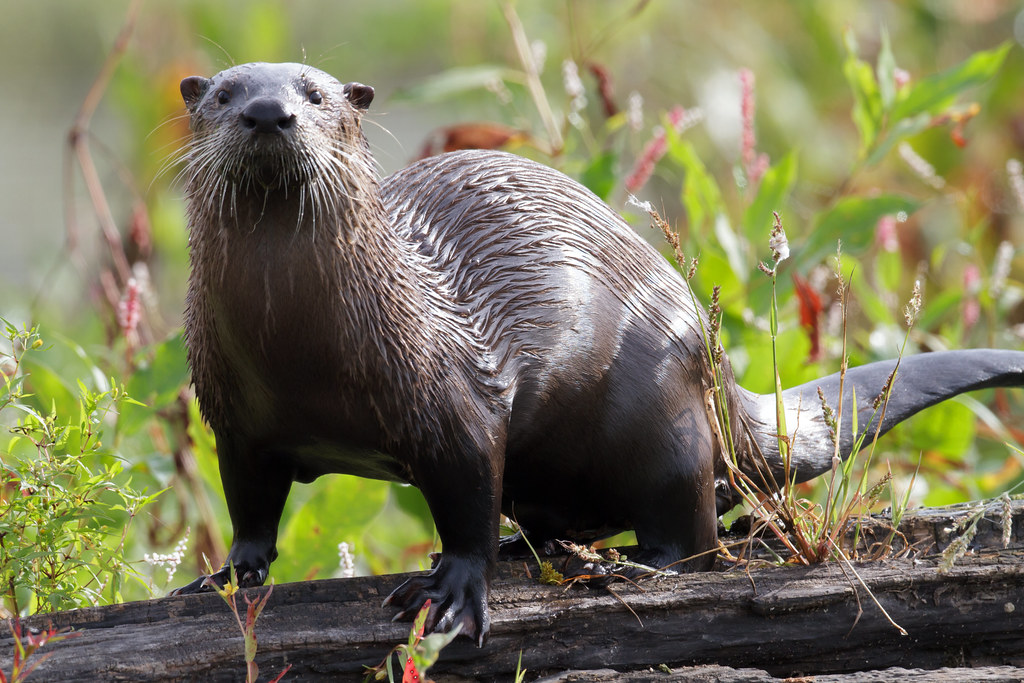 While I had initially intended to look for Soras and other marsh birds, my plans quickly changed after spotting a family of river otters shortly after arriving.

In all, there were 7 otters that moved about the marsh as a group, swimming, fishing and playing together. The coolest thing was to see all seven on the same log at one point, licking and grooming one another.

I also had the opportunity to hear one of the youngest pups yipping for it’s mom like a puppy when it fell behind and got momentarily separated from the group, something I had never heard before.” – Steve Gifford 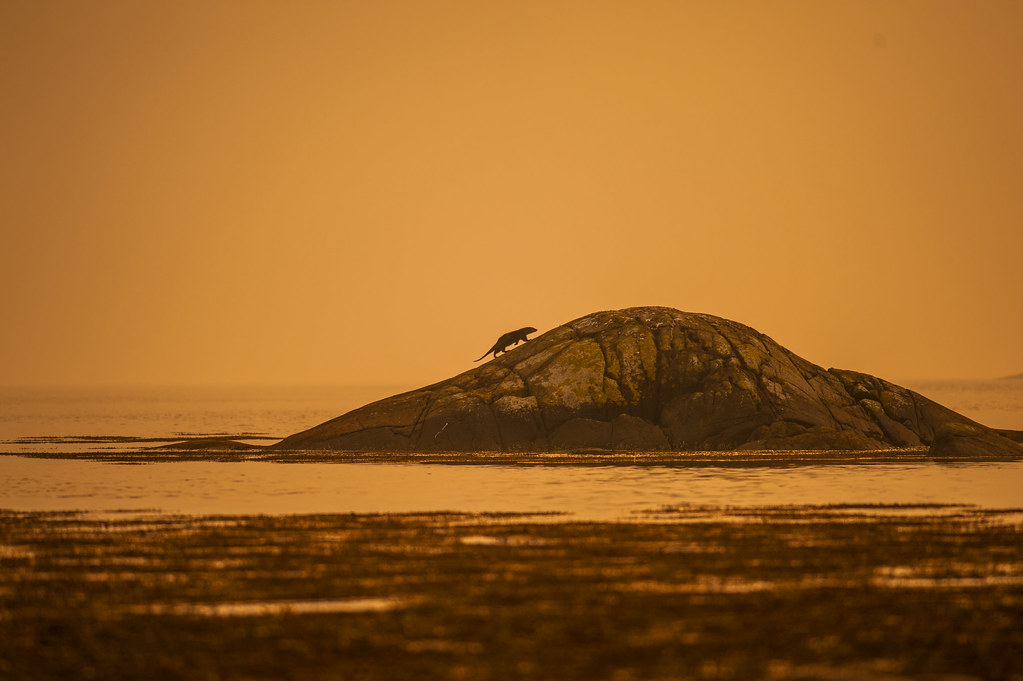 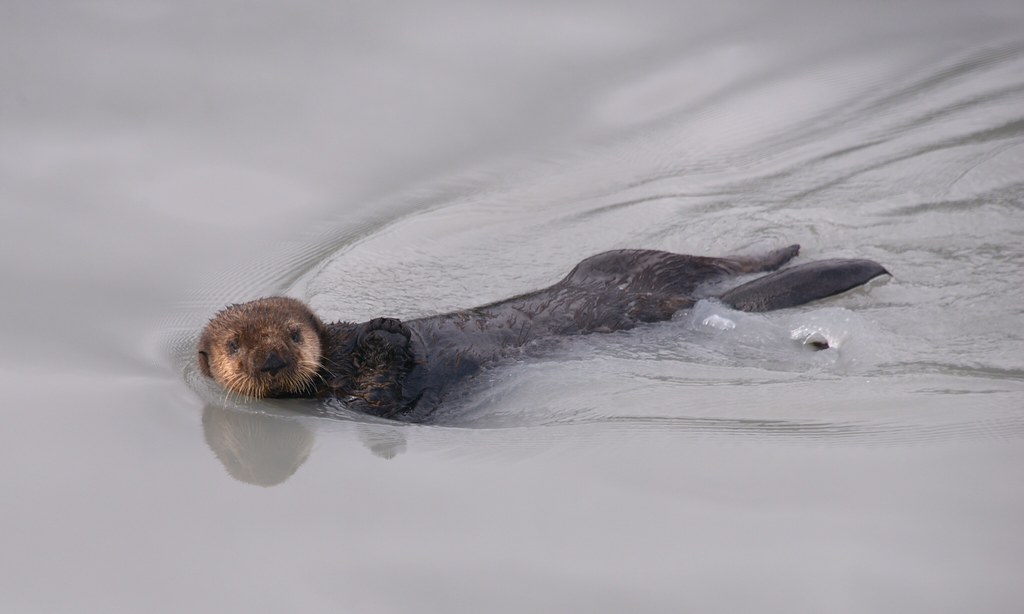 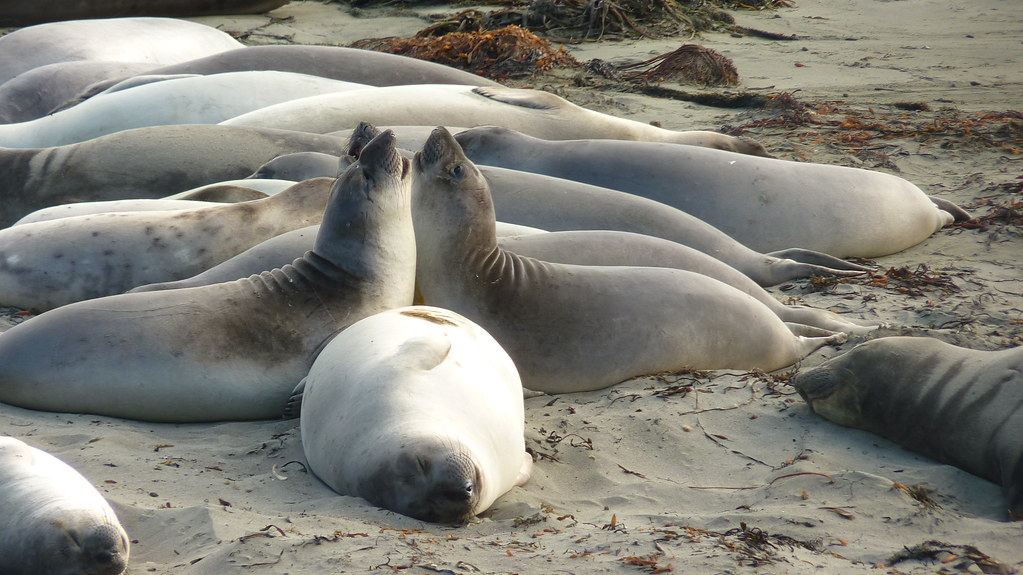 This photo selection is inspired by the Marine Mammals group. 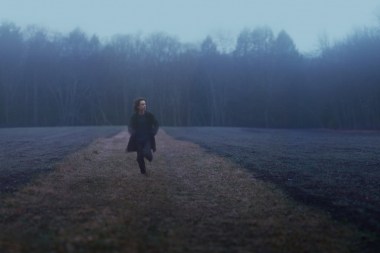 While other kids at 10 were reading comics and young adult books, Zev Hoover was poring through online Photoshop tutorials. Now 15, Zev is the youngest of the Flickr 20under20 and the judges who selected him were mesmerized by how remarkable his art is and where they imagine he will take it in the coming years.