When Alex Stoddard started his 365 project as a 16-year-old on Flickr, he had just a few followers. When the project ended a year later, he had tens of thousands of fans. Now, the Flickr phenom’s photography has jump-started an incredible career for the artist.

Alex first started taking photos as a sophomore in high school, sneaking his mom’s camera out of her room to take creative pictures of himself for social media. He liked the response from his friends, and decided to experiment with more elaborate ideas. 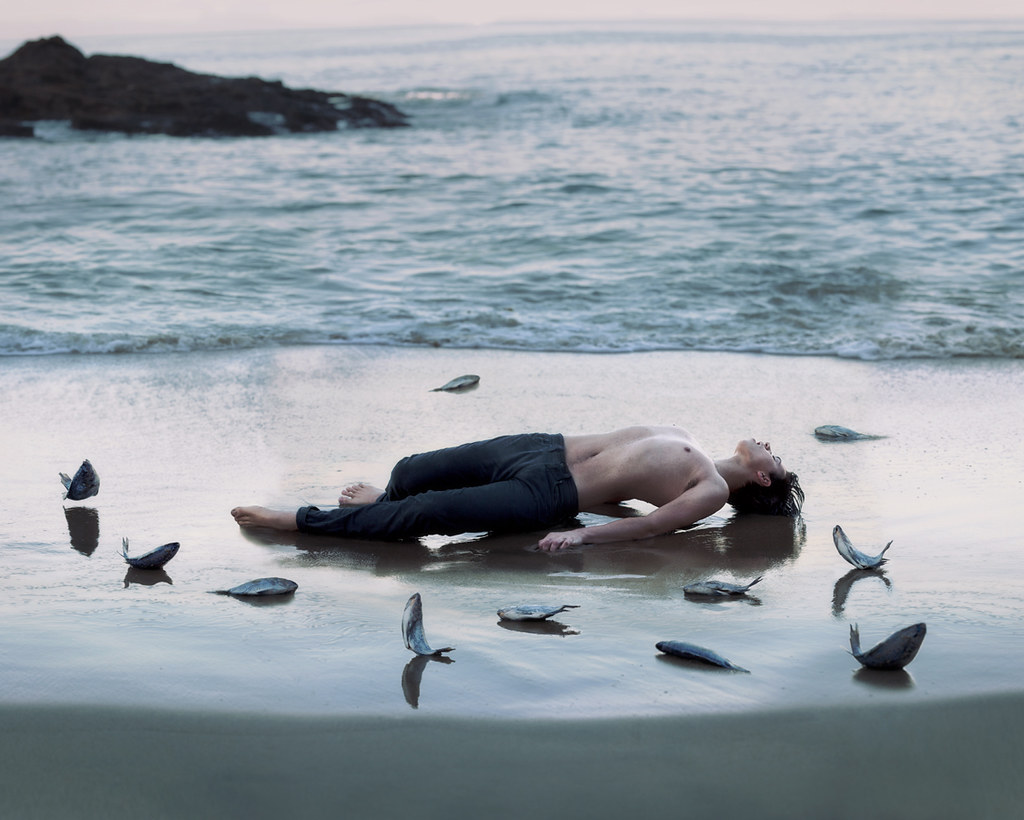 As his style developed, Alex often put himself in extreme circumstances to get the perfect image. “One day I would be hanging off a cliff, another day I would be throwing myself in a fish tank in the dead of winter,” he says. “I didn’t really care if I was uncomfortable, I was just focused on creating a unique shot.” 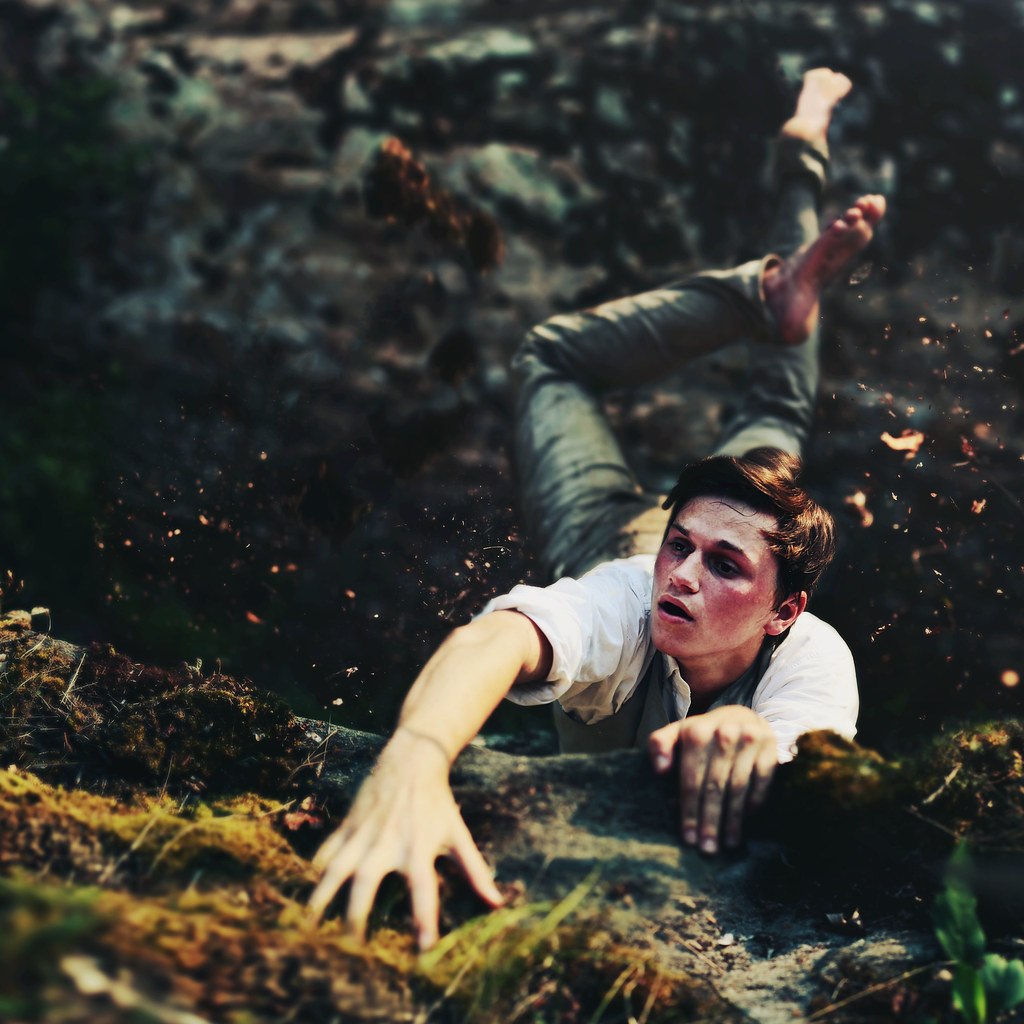 He credits the evolution of his photography to pushing himself out of his comfort zone and facing concepts that intimidated him. “You’re never going to grow if you’re just doing the same thing every day,” Alex explains. “You really need to be afraid of what you’re doing in order to learn something from it.”

The final day of his yearlong project helped him realize just how far he’d come. “On my day 365, I had tons of people pouring out their hearts in the comments,” he recalls. “There’d be paragraphs and paragraphs of people telling me how much my project had helped them with their own photography and realize things about themselves. It was humbling and completely surreal.” 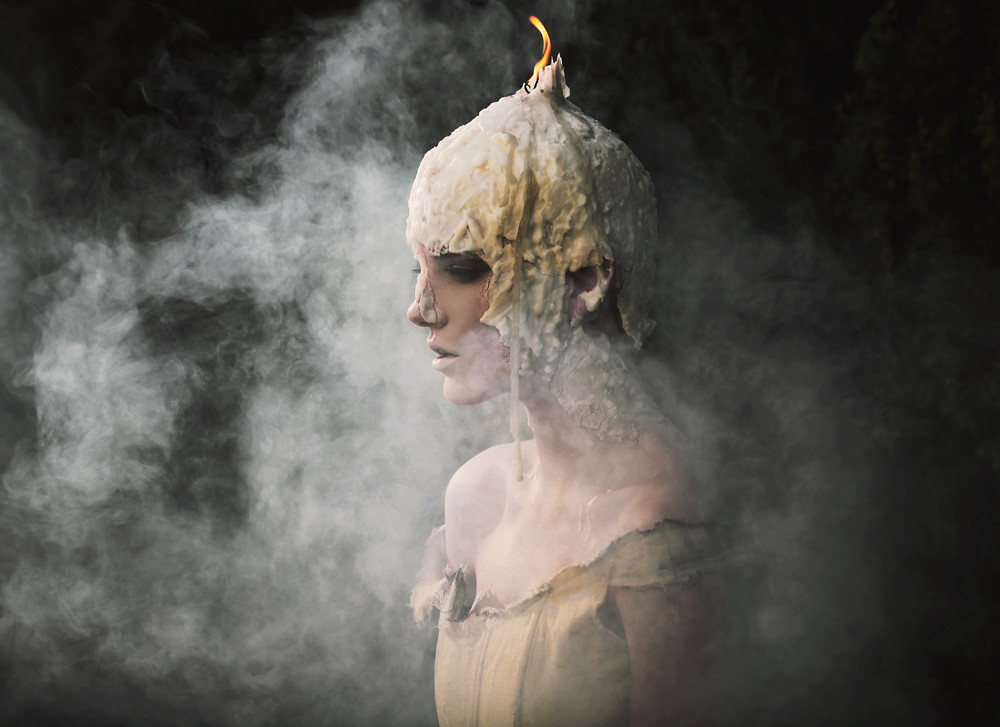 Now 20 years old, Alex has made photography his full-time career. He’s shot album covers for bands like Futures and Paper Route, and his work has been published in several magazines, but nothing could have prepared him for the call he received just a few months ago from David Fahey, owner the prestigious Fahey/Klein gallery in Los Angeles, asking to represent his work.

Now, Alex’s images hang alongside acclaimed photographers Annie Leibovitz, Richard Avedon and Peter Lindbergh at one of the most renowned galleries in the USA. “There’s just little old me, up there next to the greats,” he says. “I really still can’t even grasp it.” 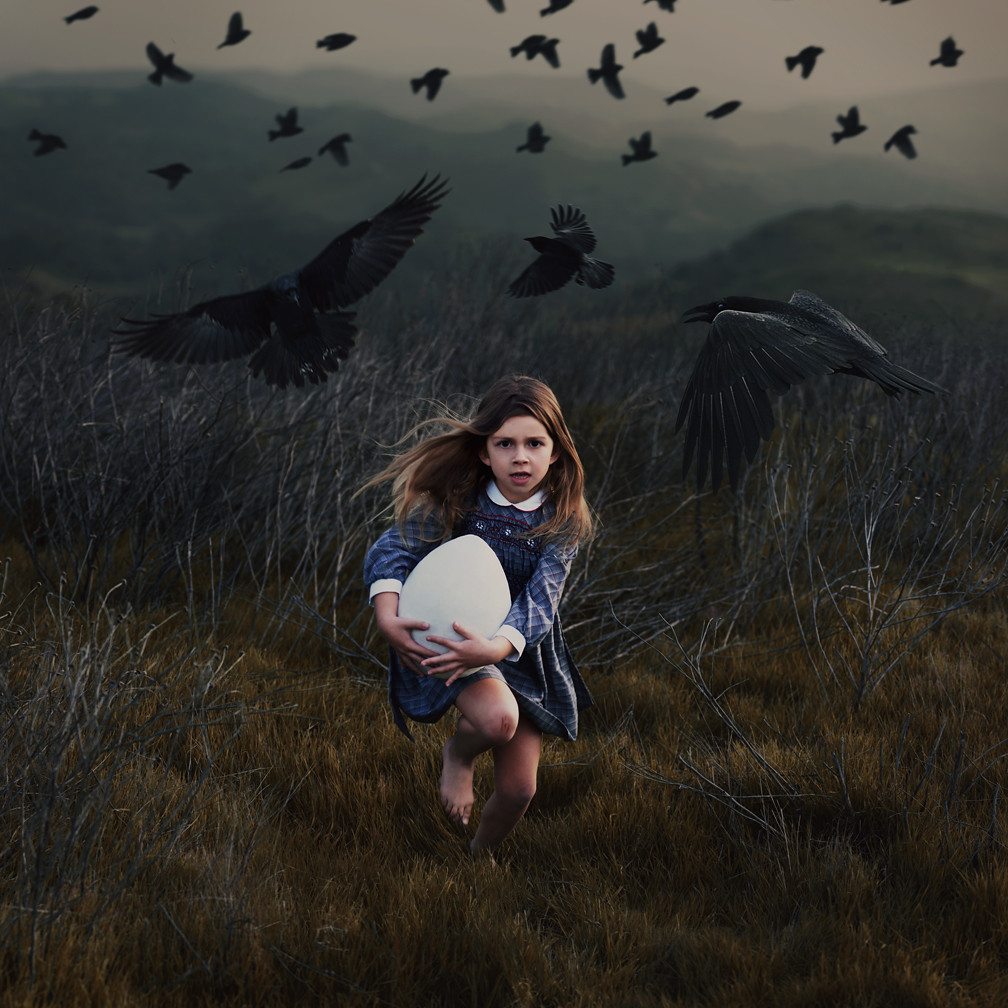 Alex’s creativity and technique led to his being named one of our 20 under 20, which honors some of the best young photographers on Flickr. For him, it meant coming full circle. “The Flickr community brought me the kind of opportunities that I’ve been able to have, because they’re the ones that were spreading my work and sharing it everywhere,” Alex says.

While he’s gained quite the following, Alex says the biggest reward he receives is when his work can create a moment of connection. “I hope that people can find something that they can relate to in my photography,” he explains. “If they can see a part of themselves in it, then that’s amazing and I feel that I’ve succeeded.”

Visit Alex’s photostream to see more of his photography, and get to know the other 20under20 2014 on our landing page.