“I try to make my photography a series of tiny little escapes,” Lissy Elle Laricchia says. “I want people to retreat from the world and feel like a kid again, even if it’s just for a moment.”

Lissy is a young photographer with a unique upbringing. She left traditional schooling when she was 8 years old in favor of a life-learning approach called “unschooling” that encouraged her to follow her passions and interests. Before long, it became clear where her enthusiasm was leading her. “That passion turned out to be photography,” Lissy says. 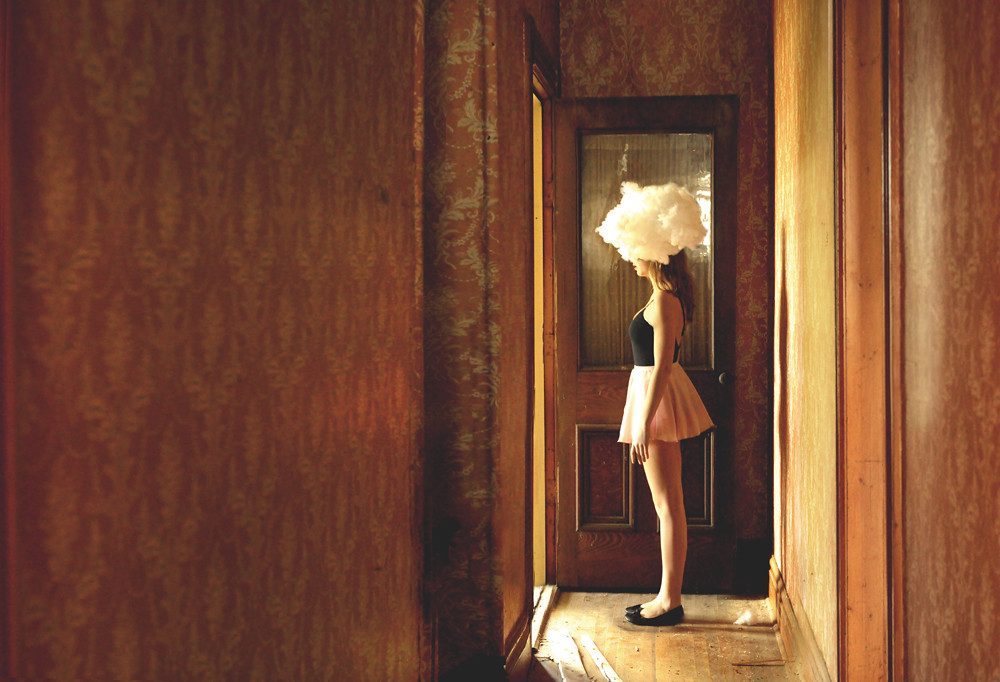 She was 14 years old when she first found Flickr. “I stayed up all night just looking through everything,” she explains, “and then it kind of spiraled from that.” Lissy began taking self-portraits and started a 365 project shortly thereafter. Soon, photography became like a full-time job. “I would start working at noon and wouldn’t stop until I had a photo I was completely happy with.”

The feedback she received from her early work left her encouraged. “The initial reaction to my work really surprised me, because I felt how I think a lot of young teens did, that I was kind of alone in my imaginings,” Lissy explains, “and the reactions of understanding were like magic to me.” 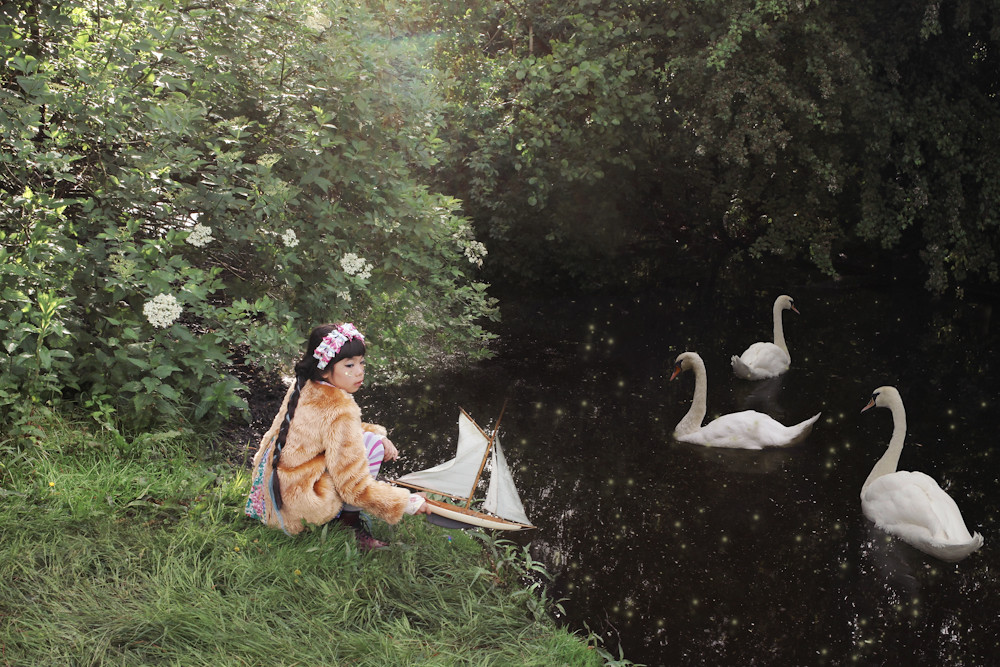 Lissy draws inspiration for her enchanting photos from childish things — tutus and tea parties and battling imaginary dragons — and she enjoys turning those adventures into her art. “I like to take things that are big and scary and put them into a fantasy context so they don’t seem so real,” she says.

Those same childhood adventures inspired the “Let’s Play Pretend” series, which Lissy says came from a desire to prolong her childhood. “I was 15 years old and my passion was photography,” she explains. “Unfortunately my friend’s passions were getting a boyfriend, being popular, and getting wasted. And the more I felt I was being hurtled into a life I wasn’t ready for, the more whimsical my photos became.” 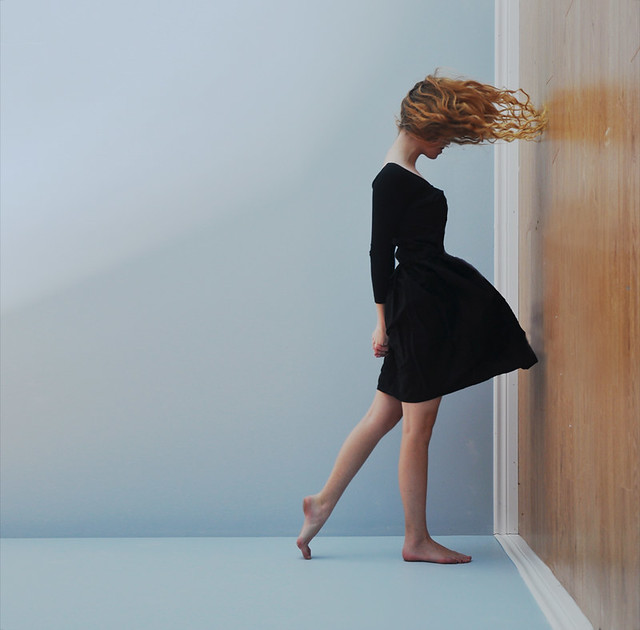 She credits one photo, in particular, with helping to launch her career. “Defying Gravity” features Lissy walking on a wall, but turned in a way that looks like she’s standing upright. The photo can be found all over Tumblr, and has been featured in Elle magazine and on book covers. “I had no idea it was going to blow up the way it did,” she says.

The opportunities followed, and Lissy has now shot ads, editorials, fashion campaigns, and a cover for the book “Lovely, Dark and Deep,” published by Simon & Schuster. Most recently, she was named to our 20under20 celebration, which honors some of the best young photographers on Flickr. 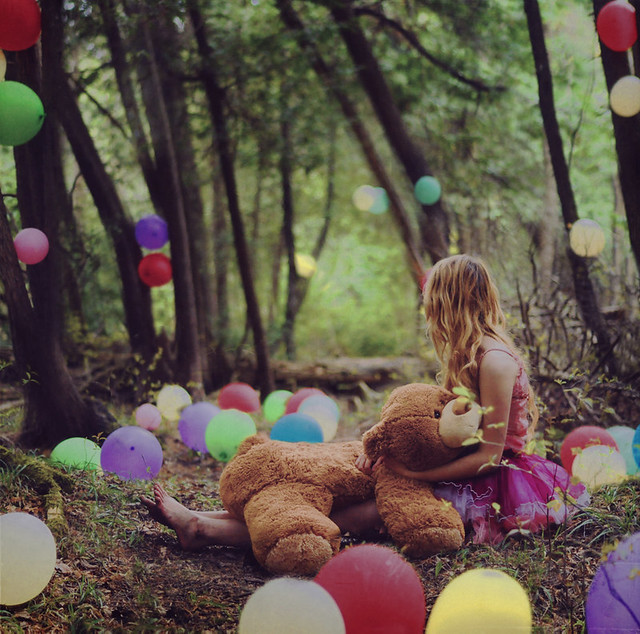 Lissy wants her photos to help others maintain a childlike spirit and to possess the ability to persevere in the face of a challenge. “I hope people take away from my work that it’s okay to not be perfect and just be a little kid again,” she says. “It’s okay to fall flat on your face, and if I can help someone get back up again and keep making their art, that makes me so grateful for everything that’s happened.”

Visit Lissy’s photostream to see more of her photography and get to know the other 20under20 photographers.

It is not just out of focusing. It is blurred, but you feel you could see something wonderful and beautiful. That’s #Bokeh. Open your eyes as the F-Stop gets bigger, and see the beauty in it.