With good luck and quick reflexes, photographers capture thrilling moments of getting close to those alluring whale species in a variety of locations around the world. 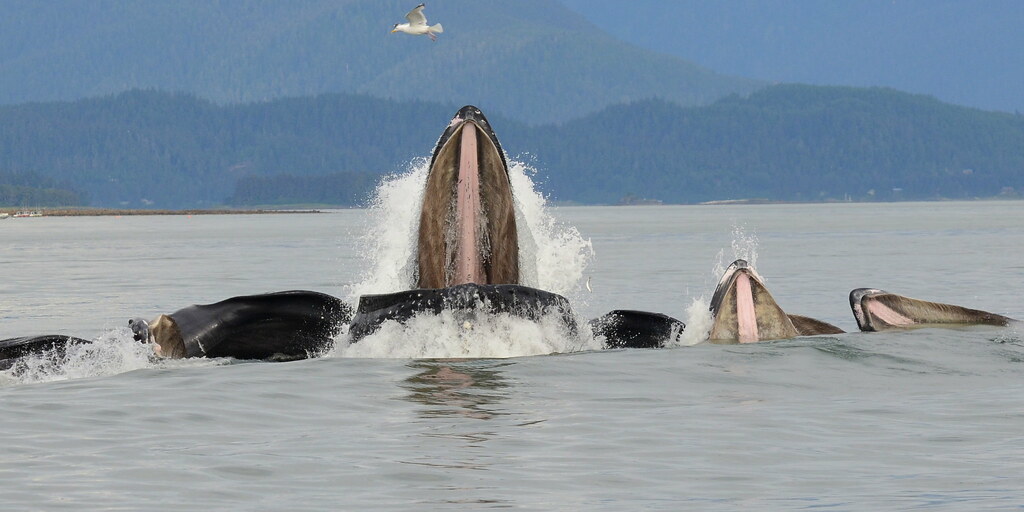 Humpback whales off the coast of Alaska. 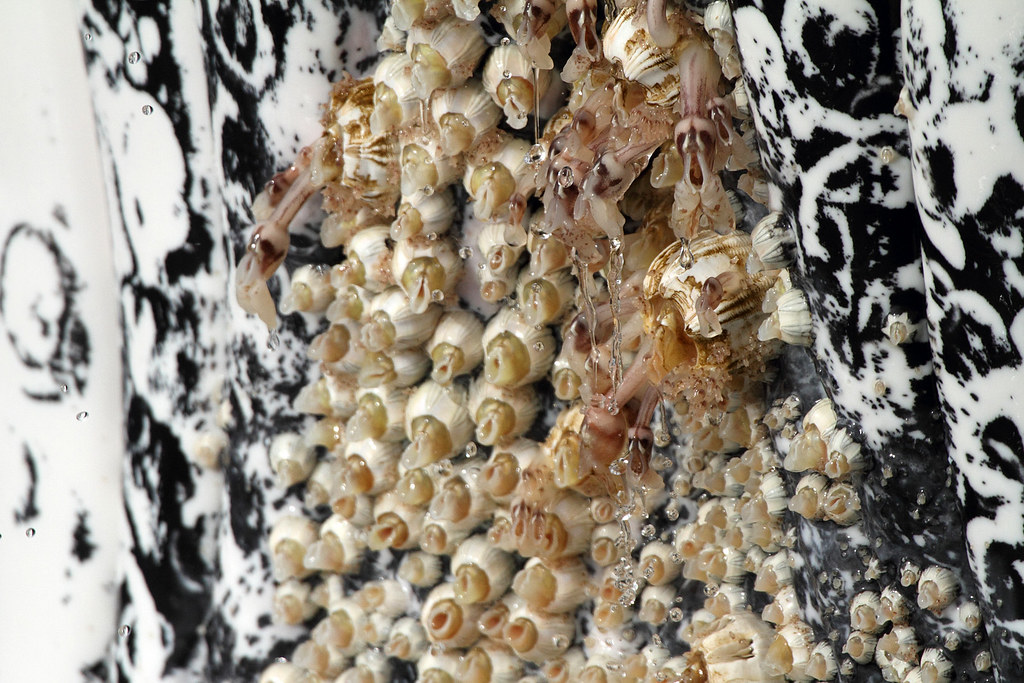 Sydney, Australia.
“The whales are taking their time heading south back to Antarctica for summer. These two whales spent about an hour checking out us and another nearby whale watching boat.”

“These are the various barnacles growing on the underside of a Humpback.” – Jim McLean 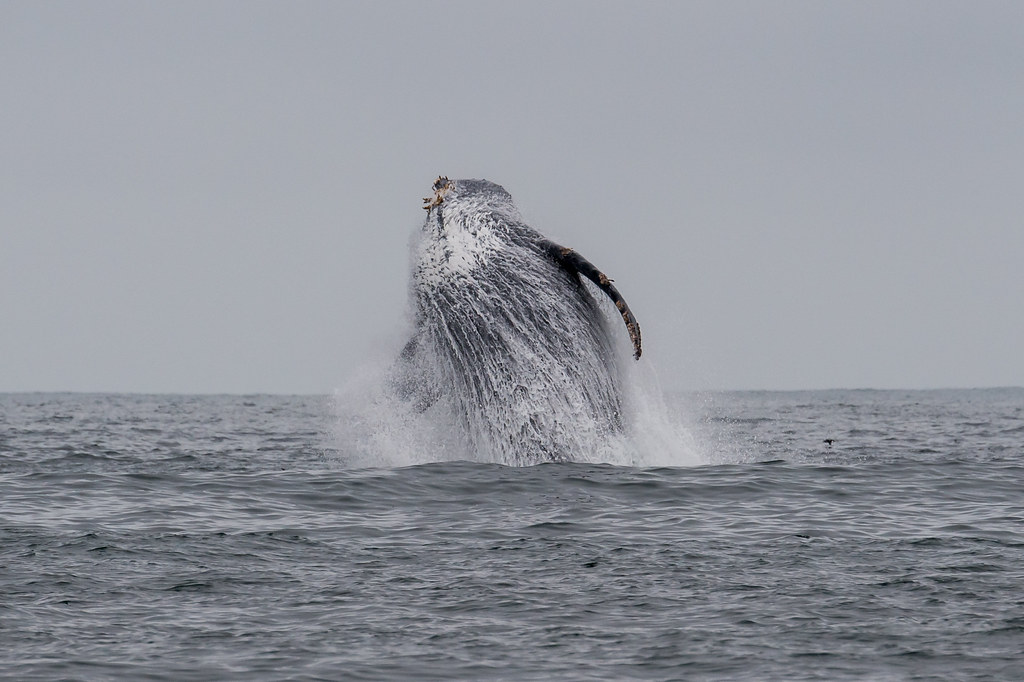 “Breach Breach Breach…i’ve never been to a place where the humpbacks are that active…Monterey Bay, California.” – Mario Nonaka 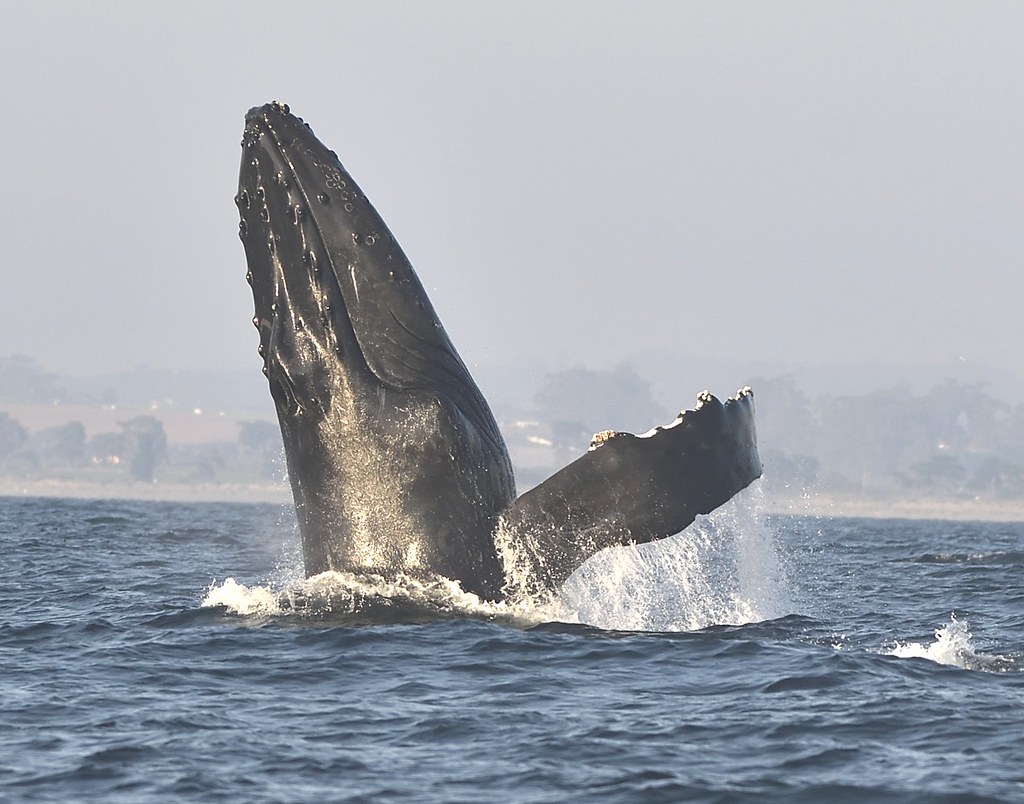 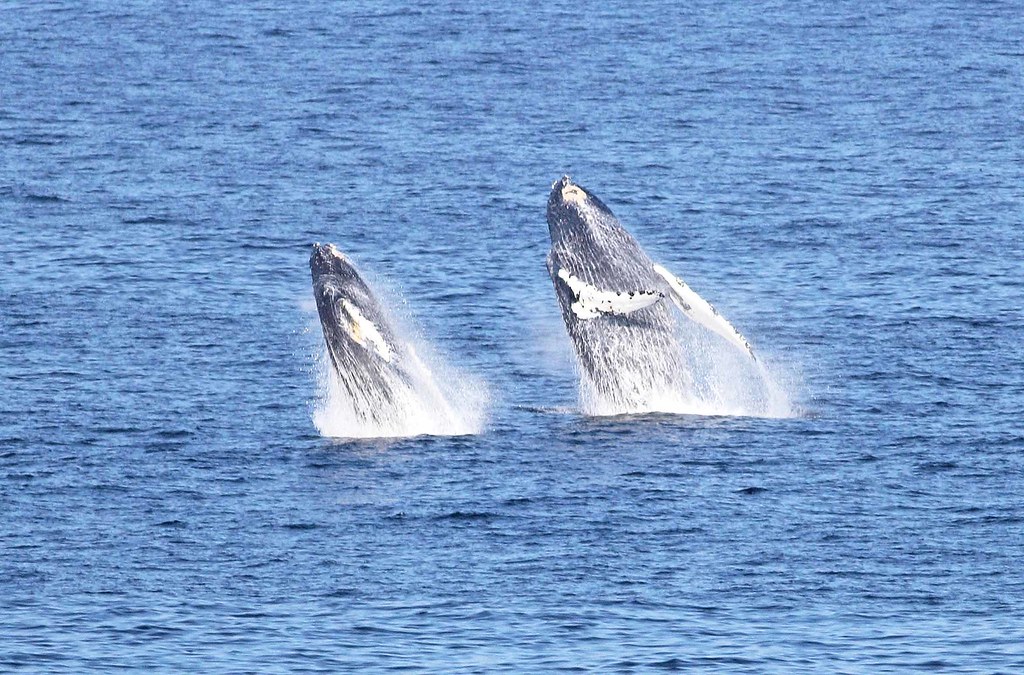 “Those are indeed the two front halves (not the tails) of two nearly school bus sized marine mammals leaping out of the water. I have seen a reasonable number whale breaches in my life but never a double breach. It was amazing to see!”

“If you have ever had a chance to photograph whales, you will know that any breach is exciting, and it is something you usually will not see when you are whale watching (based on my experiences). Photographing breaches is even harder because you have no clue where and when they will leap out of the water, so usually most of my attempts to photograph a breach are just giant splashes. For this shot I couldn’t have been luckier.” – Liron’s Nature Photography 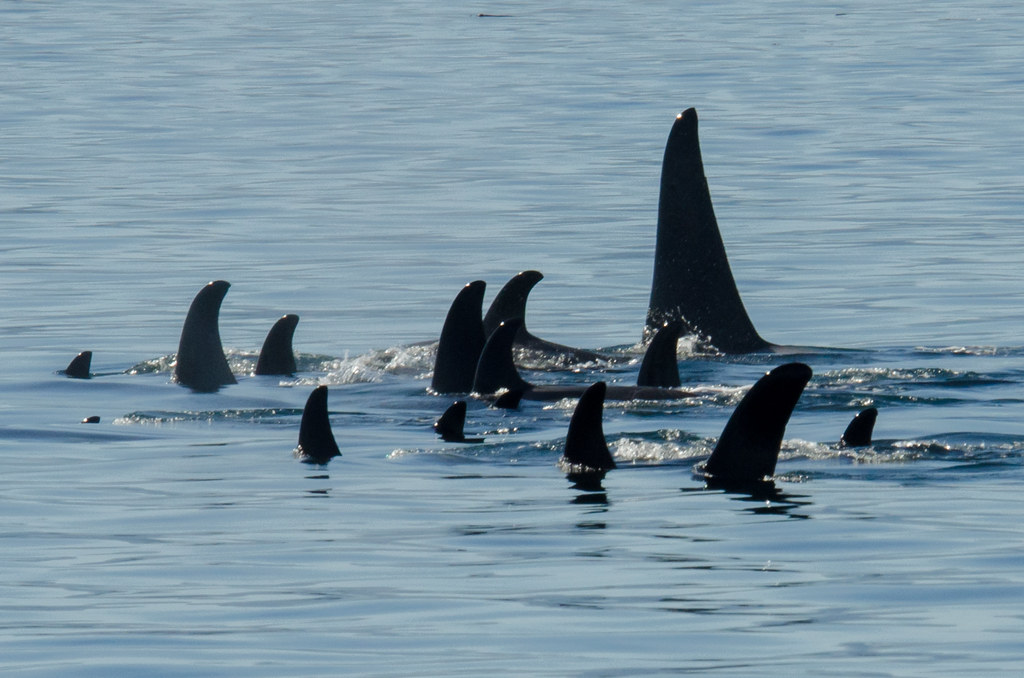 “Pods of Orcas often show a degree of coordination when they appear at the surface to breathe with adjacent animals appearing simultaneously. But for a while this group mustered into a tight formation and I counted fifteen dorsal fins visible. Not perfectly choreographed but still quite impressive. The extremely large triangular fin at the back is an adult male, and so is the second right at the front (but not fully out yet). Females have smaller, more curved fins. Each Orca in a pod such as this will be blood relatives. Males will wander off to mate with females in another pod and similarly, other males will come to mate with females in this pod. But when the mating is done, the males return to their mother’s pod. This group of Orcas feed almost exclusively on salmon so the name “Killer Whale” is not really appropriate. Also they are really just very large Dolphins, although the distinction between whales and dolphins is rather blurred. These were photographed in the Johnstone Strait off the northeast coast of Vancouver Island.” – Tim Melling 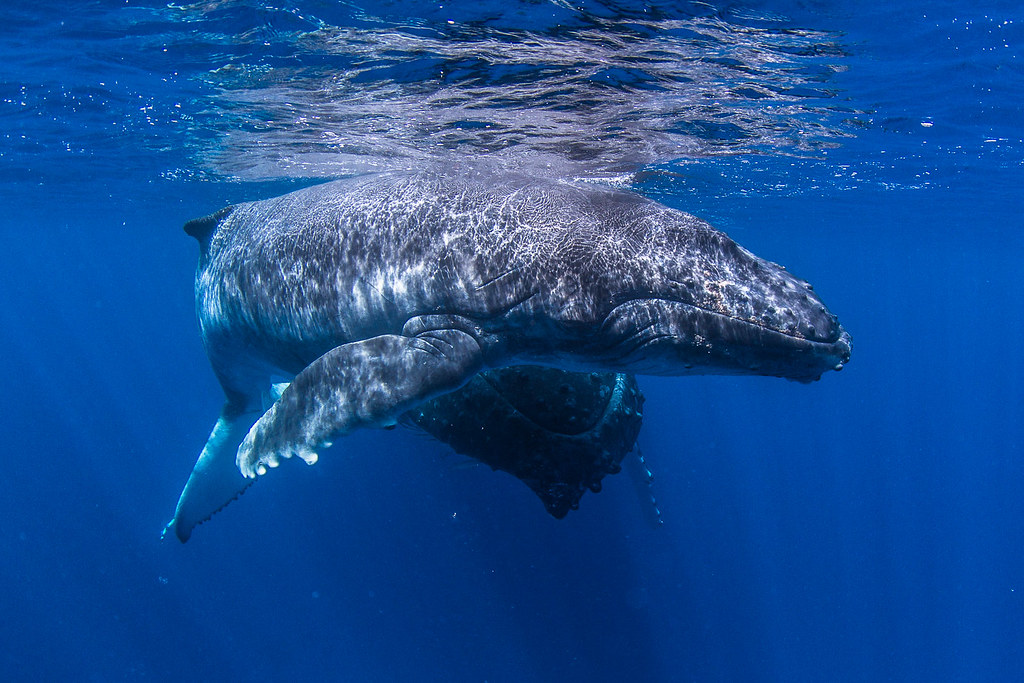 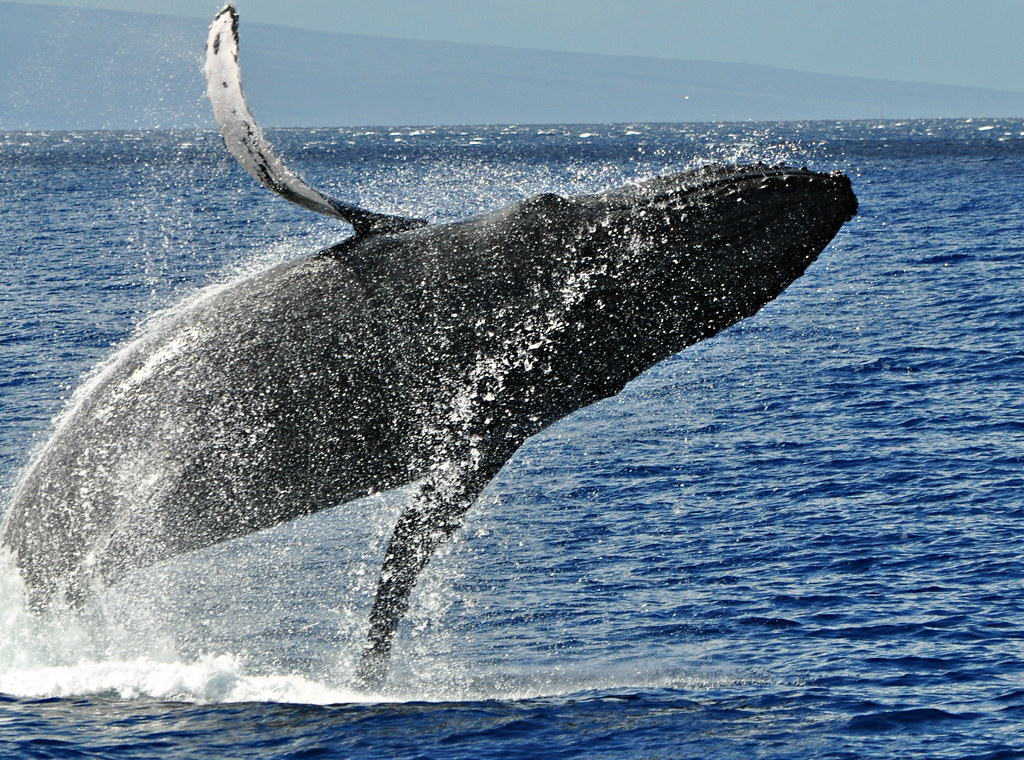 Kihei, Hawaii.
“45 feet long, with 15 foot pectoral fins, and a tail muscle that thrusts its 45 ton body from the water in an instant…to say that it’s “breathtaking” is an understatement!” – River Wanderer 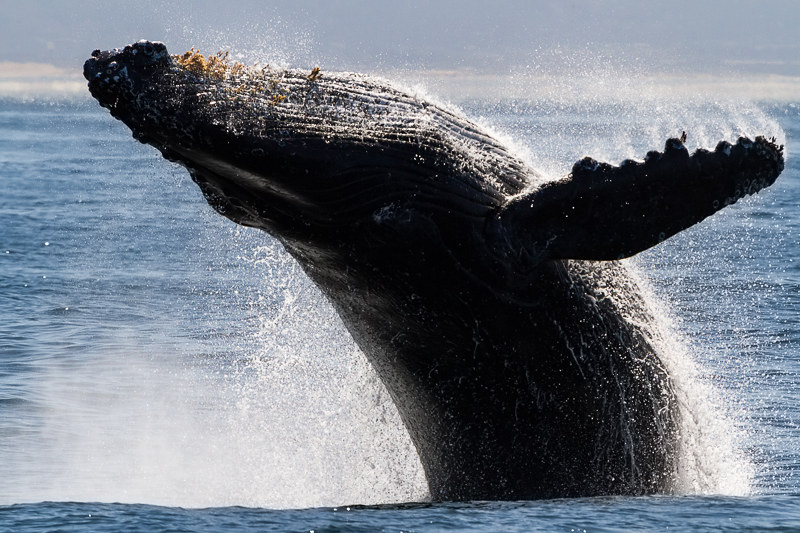 This photo selection is inspired by the Whale Watching group.

At the end of June this year, 26 new inscriptions were added to the World Heritage Site List, UNESCO’s cultural collection of 1,007 properties. The Queen’s Stepwell (aka Rani-ki-Vav) at Patan, Gujarat, was one of them, stunning visitors with its astonishing structure of architectural and technological skill that India possessed over 800 years ago.