“It took a catalytic moment in my life to take my photography from a hobby to something I do every day,” Robin Macmillan says. The Canadian photographer was just 39 years old when she received the life-changing diagnosis of stage-2 breast cancer. “It was then I realized life is too short to not be following your passion.”

Prior to her diagnosis, Robin worked long, stressful hours in film as a prop buyer. It was 2009 and just days after her daughter’s first birthday when Robin learned of her diagnosis. The initial shock and devastation gave way to the realization that she needed to make a change. “A reality sunk in that none of us know how long we have, and I just had to do what made me happiest, and that was spending time with my family and photography,” Robin says. 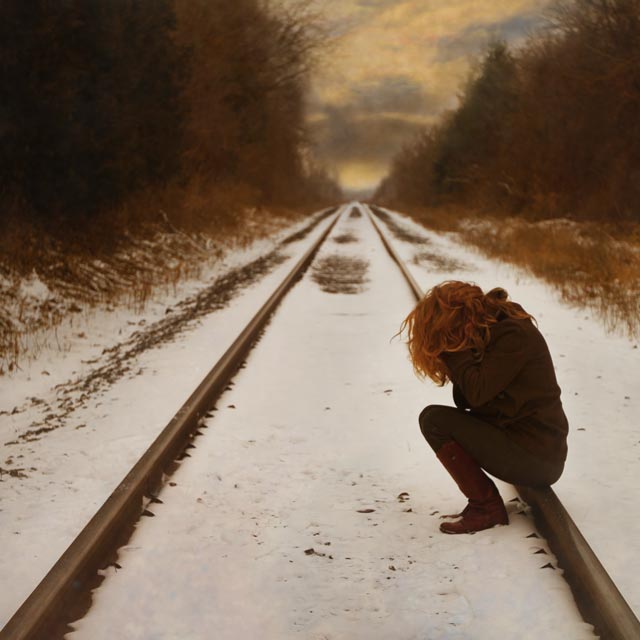 During treatment, there were days when Robin couldn’t get out of bed. She passed the time by dreaming about ways to become more creative with her photos, and photography soon became a welcome escape from the reality of her battle with cancer. She began following conceptual portrait photographers on Flickr and became inspired by their work. “I immediately knew that this was a world I needed to be a part of.”

After she finished treatment, Robin jumped into photography feet first, creating warm, nature-inspired images that predominantly feature women. “I want to show that women have strength, beauty, emotion, elegance, and courage.” She frequently used to hear “Oh, you’re so courageous” during breast cancer treatment, but she never felt she had courage until she was halfway through treatment and realized that it was something she had had all along. “I thought, wow, I do. I do have courage. We all have it.” 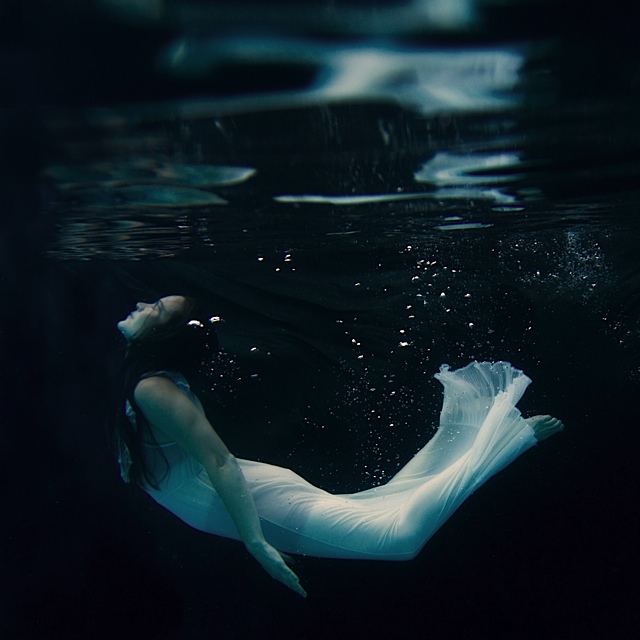 Robin’s daughter was her biggest source of hope during her battle with cancer, and one photo featuring her daughter is particularly meaningful to Robin. “I Dreamed I Could Fly” shows her daughter standing on a rock in water, arms outstretched, and a flock of birds flying in the background. “There was a time during breast cancer I wasn’t sure if I was going to see her second
birthday. It was my greatest wish, when I went through treatment, to see my daughter grow old.” For Robin, to be able to take that picture four years after her diagnosis made everything she had gone through worthwhile.

Robin is now almost five years past treatment and cancer free. “They say if they don’t see it rear its ugly head in five years, then that’s a very good sign.” And Robin’s passion for life, family, friends, and photography has become her main focus. Recently, she has been working on an environmental photo series called “Footprints,” which concentrates on ecological issues, such as the vanishing honeybees and lake pollution. “I’ll never know for sure why I got breast cancer,” Robin says. “But I do believe that a large amount of cancer comes from our environment, so I want to do what I can to clean it up.” She wants people to stop and ask themselves, “How big is my carbon footprint?” 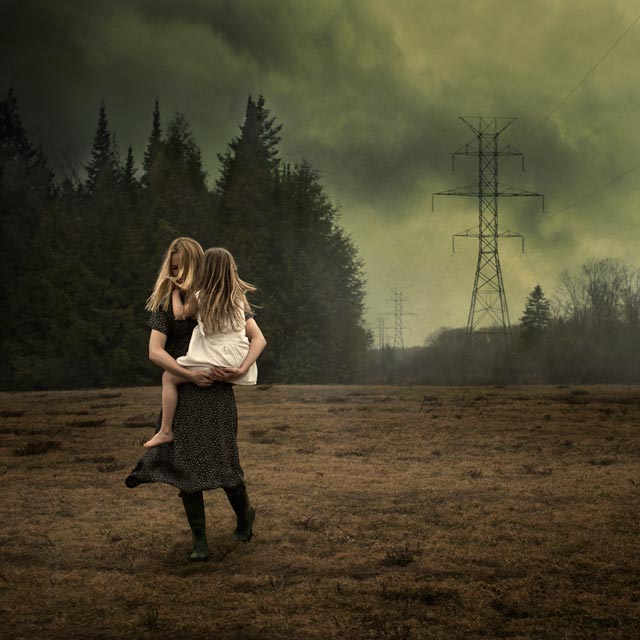 By the end of her fight with cancer, any fear that Robin had had about not being good enough as a photographer had vanished. Breast cancer gave her the freedom and confidence to do what she loved. Robin hopes that when people view her photos, they pause for a moment, take a look at their daily lives, and see how they can make a change.

Visit Robin’s photostream to see more of her photography. 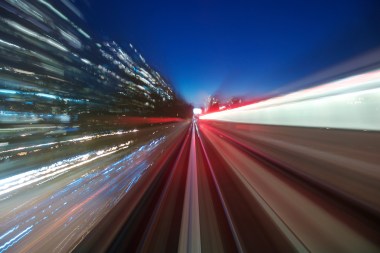 In our Weekend Samplr series we present beautiful photos we found throughout the previous couple of days and deemed worth faving. Be inspired and enjoy the weekend!

It’s that very special moment of the day when the lights go down and the sun is barely visible. Mist and gloom are everywhere creating suspense and beauty at the same time. It’s #Twilight, our Flickr Friday theme of the week. Read on and join the fun.