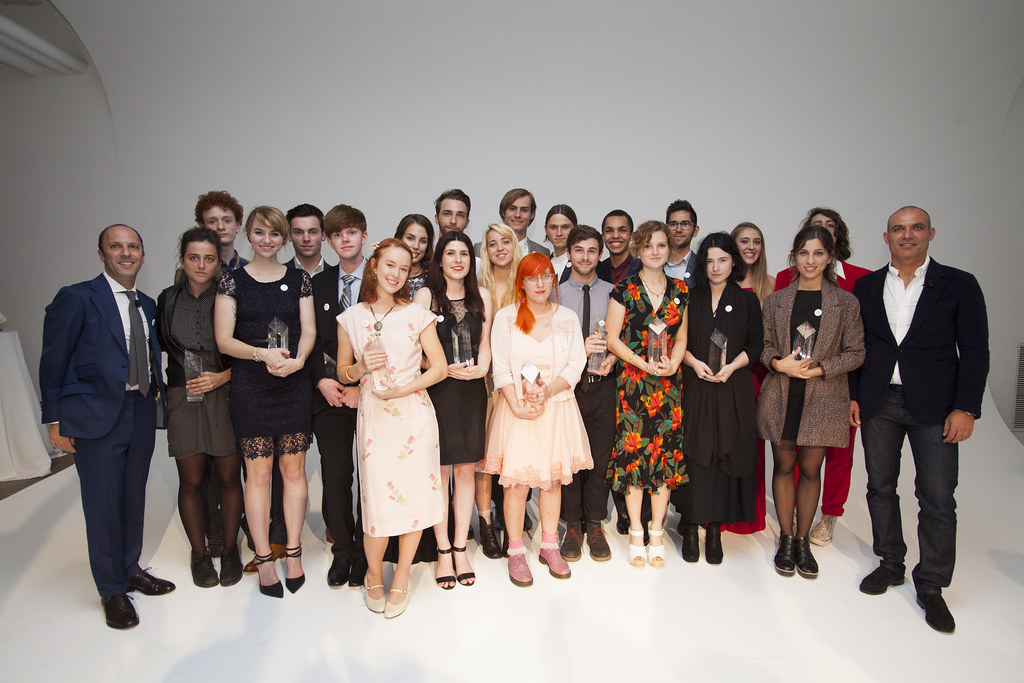 After months of preparation, from reviewing thousands of Flickr profiles, to organizing flights from countries around the world, and preparing the amazing space at Milk Studios in New York City, we finally celebrated the Flickr 20under20 at a gala event. Hundreds of people came out to view the work of the 20under20, the most talented young photographers on Flickr, and they marveled at the technical and artistic mastery displayed on the studio walls. 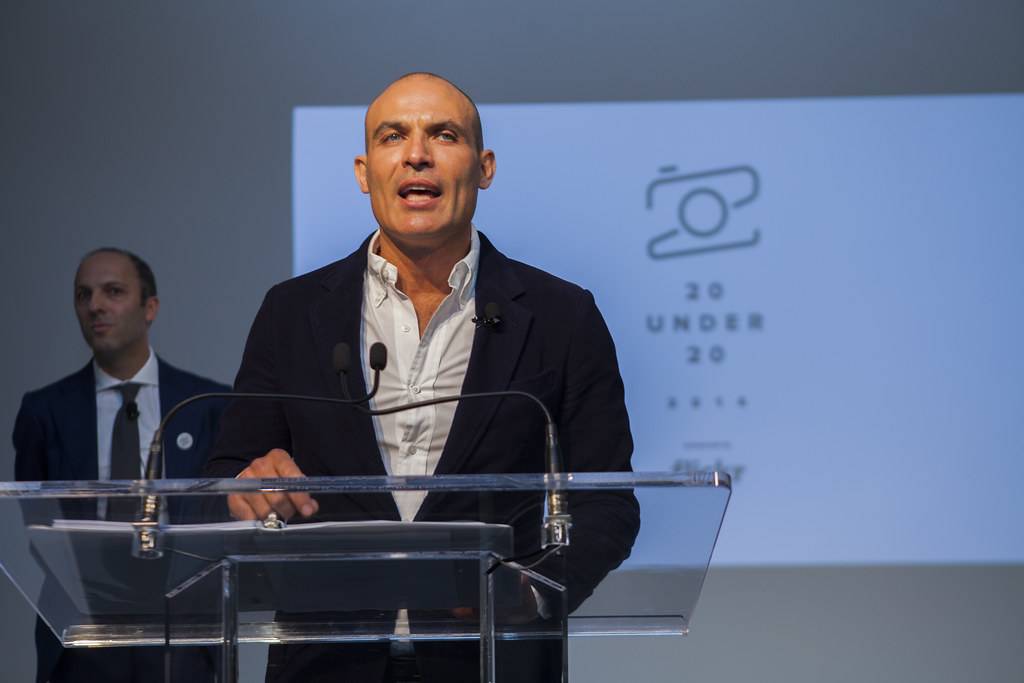 Flickr VP Bernardo Hernandez emceed the evening’s ceremony, where he said the barriers for entry into fine art and professional photography worlds have dissolved with advances in digital technology. Access to high-quality cameras and powerful editing tools mean even pre-teens can make beautiful art with a camera.

To underscore the point, two of the 20under20, Zev Hoover and David Uzochukwu, are only 15 years old. Zev taught himself to read with online Photoshop tutorials, and David has traveled the world to gather with Flickr friends at meetups and photo shoots. 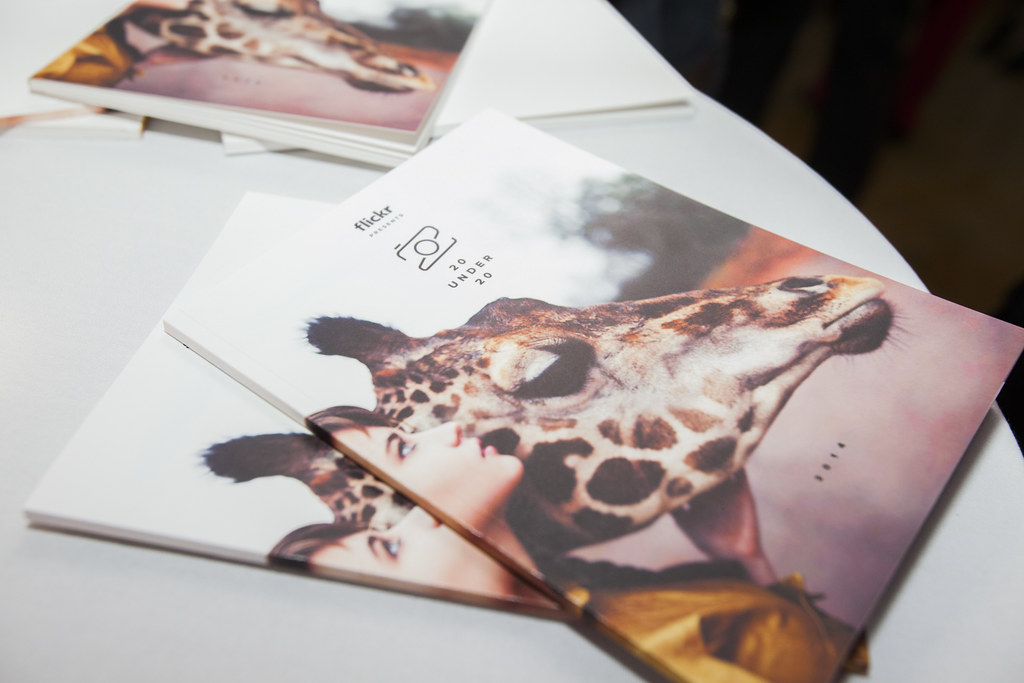 The Milk Studios show was curated by Vogue Photography Director Ivan Shaw, who selected Laurence Philomène as the “Curators Choice” award winner. Over the course of the next 12 months, Ivan will mentor Laurence and offer guidance on her budding career. 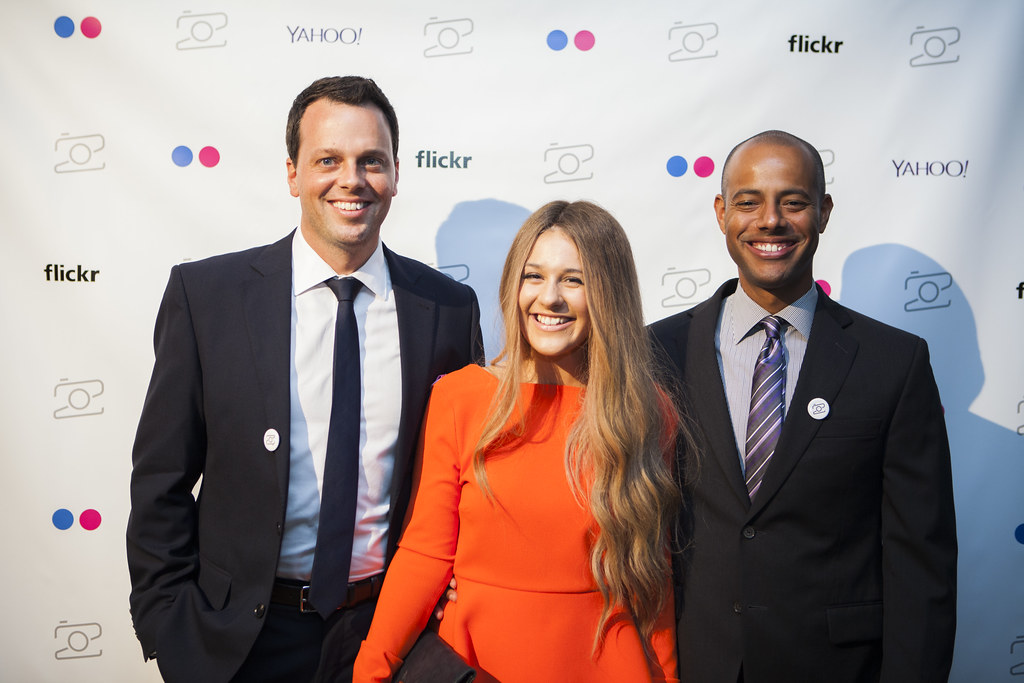 A very special thanks to our panel of judges, who selected the final 20under20 winners: Lou Noble joined us from Los Angeles, Rosie Hardy from the United Kingdom, and Andrew Smith (CubaGallery) from New Zealand.

Over the course of two days, we got to know the photographers and were left with an indelible sense of wonder, hope, and excitement for the next generation of image creation. If this is what they’re shooting when they’re 15, 17, or 20, imagine what they will share with the world a decade from now! 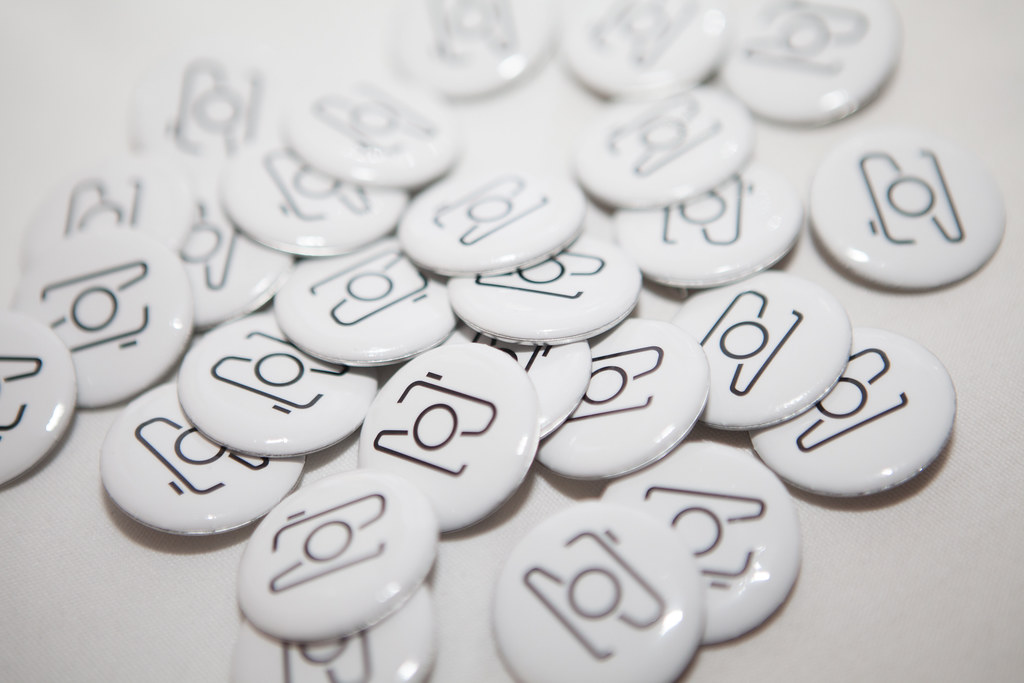 Remember, you can nominate photographers for the 2015 Flickr 20under20 at the bottom of the landing page: flickr.com/20under20/. Let us know who inspires you and who should be on our radar for next year.

We had a lot of fun exploring your contributions for #TwitterTuesday! It was easy to be hypnotized by your great #Sleepy shots. We saw people, cute babies, and animals yawning, sleeping, napping etc. Looking at your photos was like a little voice saying: “go to bed, lie down, close your eyes, and relax…” Thanks to all of your great images, we had a good time! 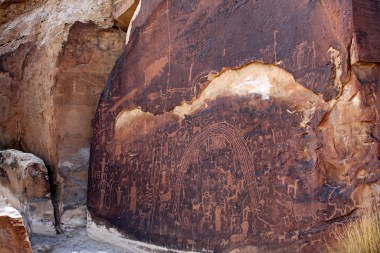 Physicist and photographer Brian Lee has a special interest in Native American pictographs and petroglyphs. He shares his explorations of Barrier Canyon Style panels in the U.S., and the despicable vandalism the work has endured as fading art of bygone civilizations.