In this week’s throwback journey, let’s explore living in poverty, featuring scenes of shantytowns and more offered in the photographic archives from The Commons. 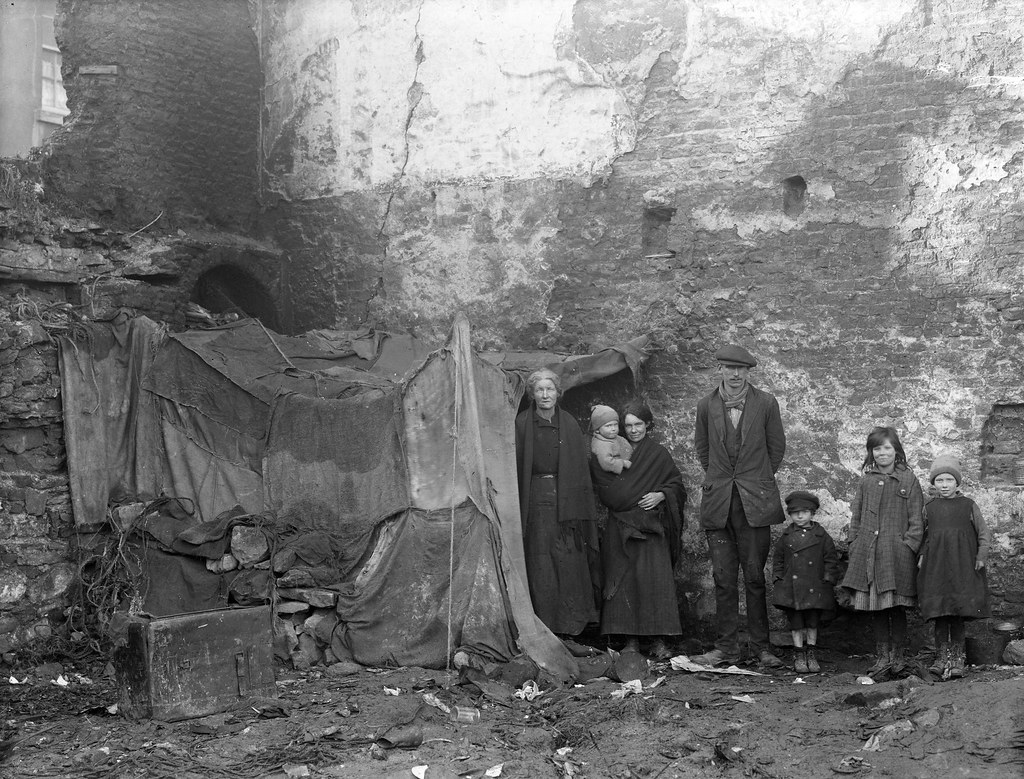 February 2, 1924: Three generations of a family pose beside their “home” at Alexander Street, Waterford, Ireland. 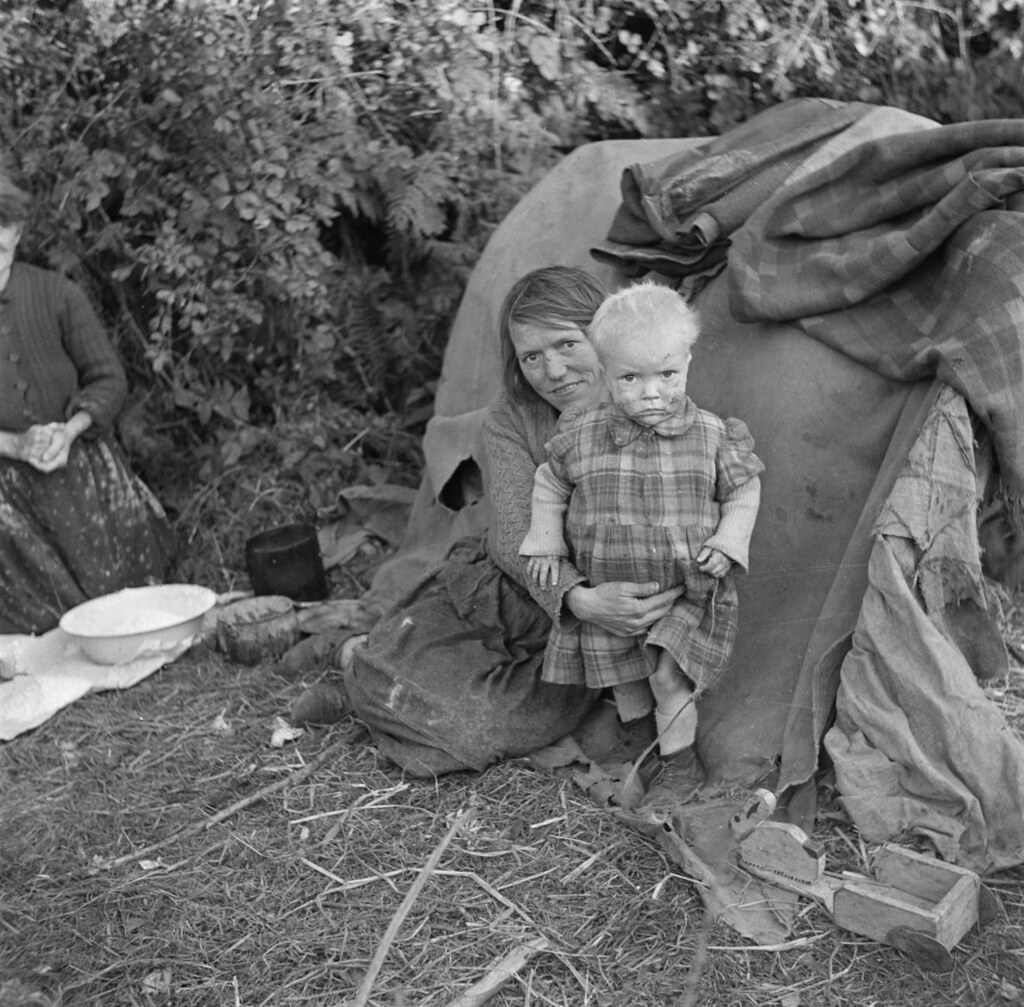 Mother and child in front of their so-called tent in 1946. 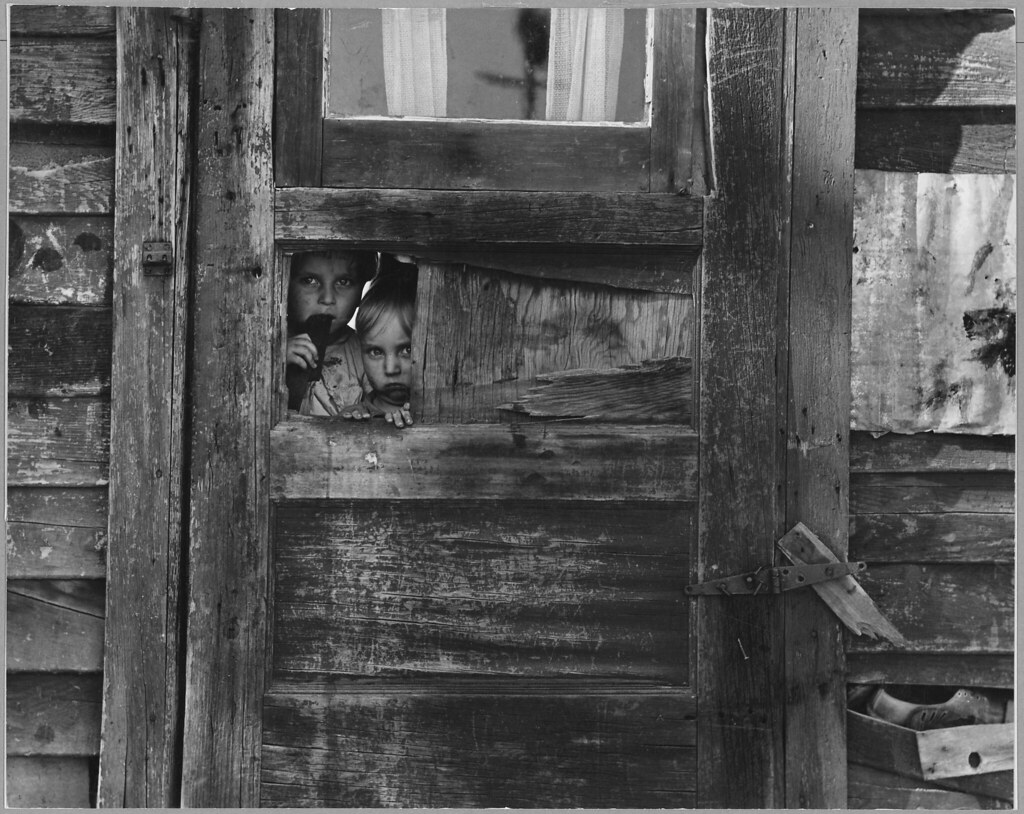 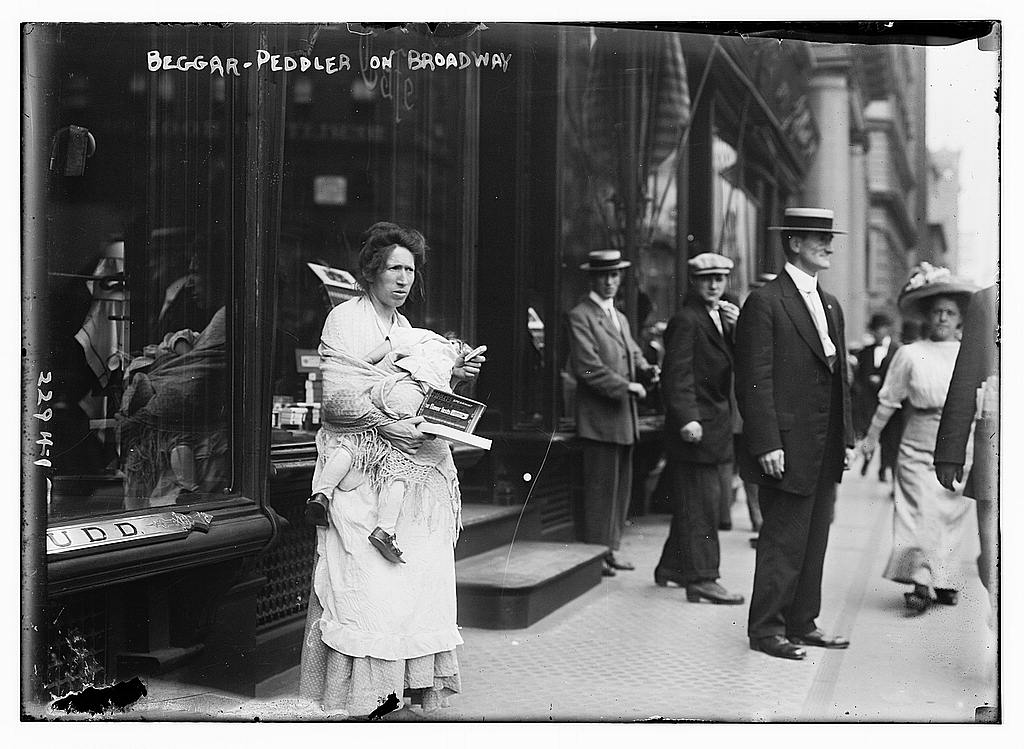 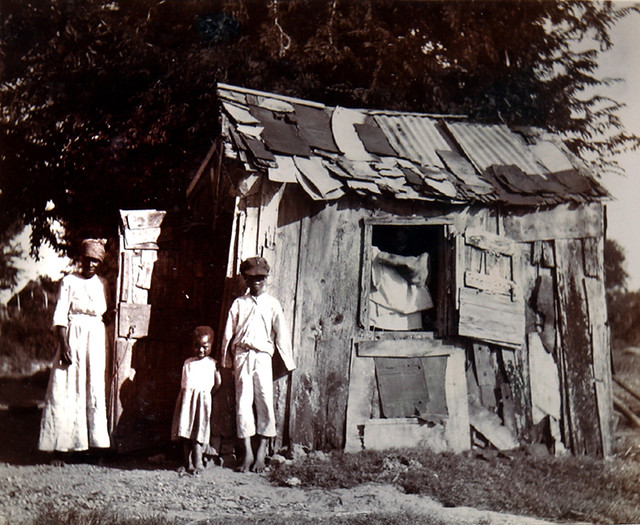 Taken sometime in 1914: Photograph taken to demonstrate some of the worst housing conditions in British Antigua. The island was in the process of carrying out slum clearance. The file reads “I believe I am correct in stating that, nowhere in the British West Indies, are the working people more wretchedly housed and more detached from the land than in Antigua.” 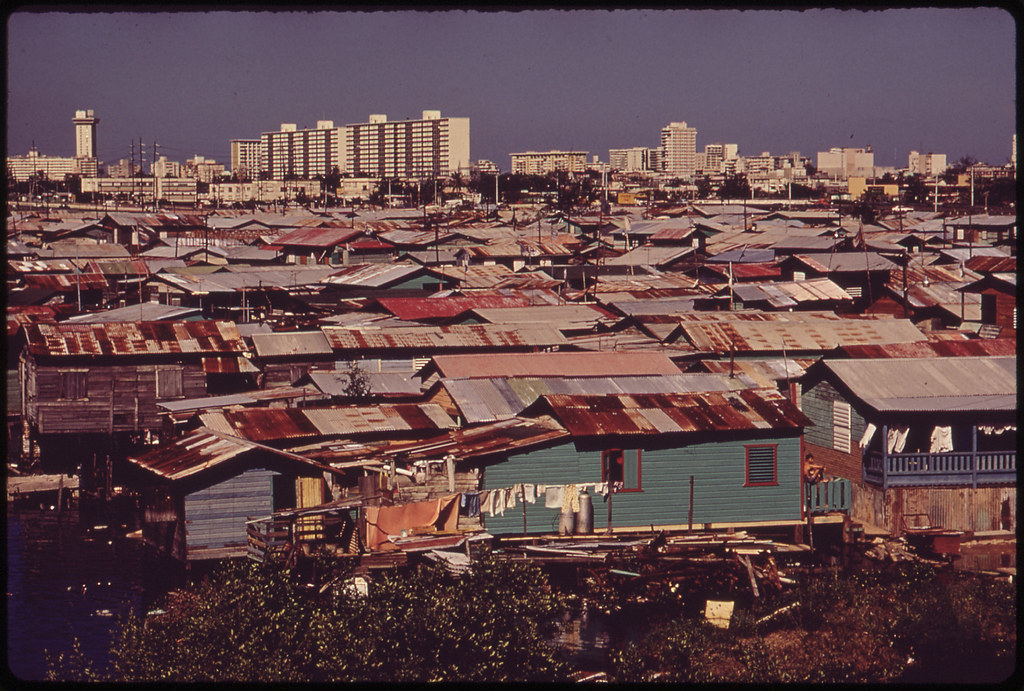 We hope you’ll join the Kelby Worldwide Photowalk — there are more than 1,000 walks and nearly 20,000 people signed up, with many more joining every minute.

ESA astronaut Alexander Gerst is continuously documenting his time on-board and around the ISS. His latest photos show him during his maintenance and repair space walk around the space station.