For this week, we’re highlighting the lives of bears through exceptional photography. From scenes in Finland to Japan to the U.S., this picture selection explores the nature of these playful and powerful mammals. 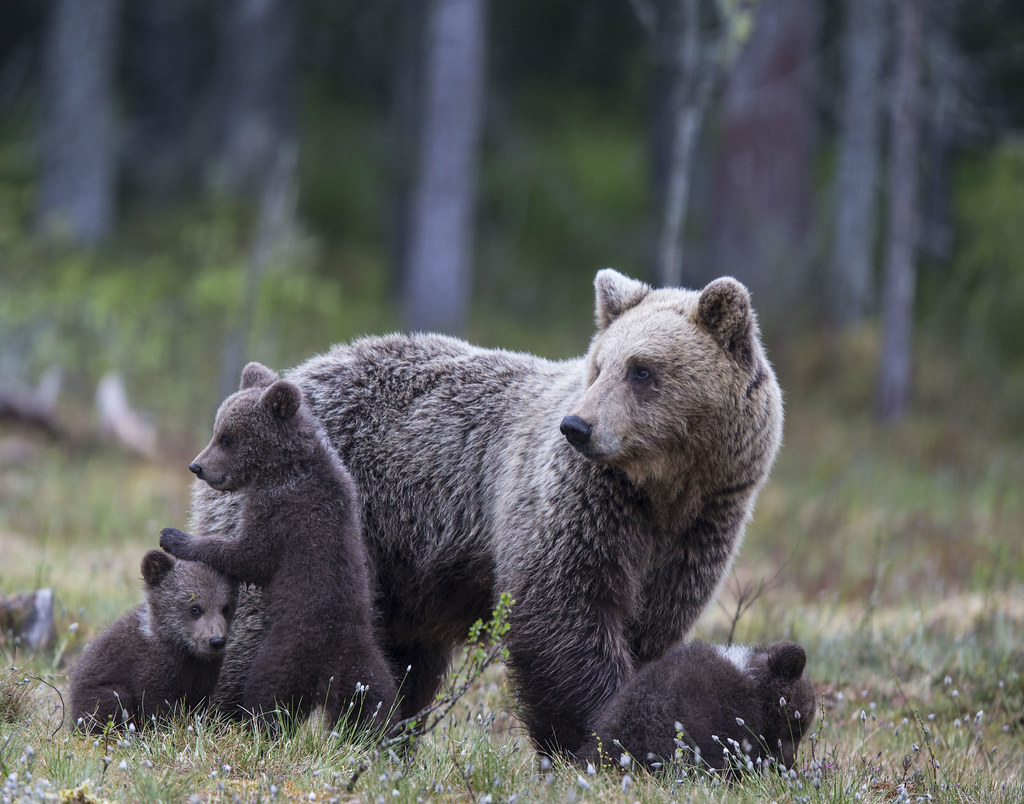 “Mother bear with three yearlings. Some of them are more aware than others…noticing the rattling sound of a shutter going wild… Martinselkonen, Suami, Finland.” – Håkan Nilsson 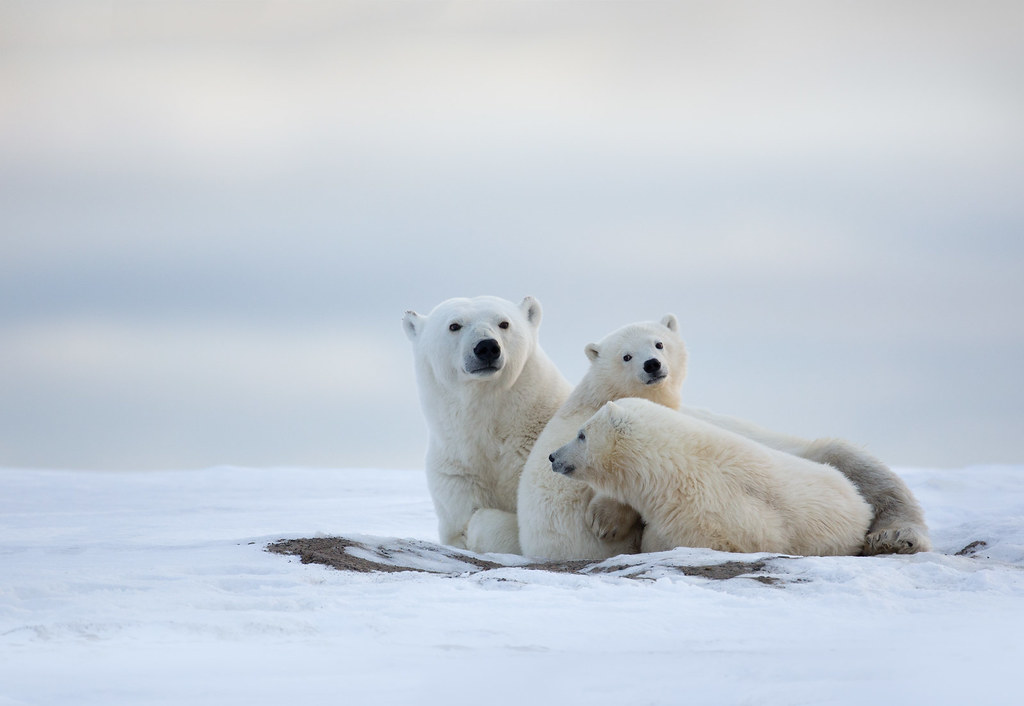 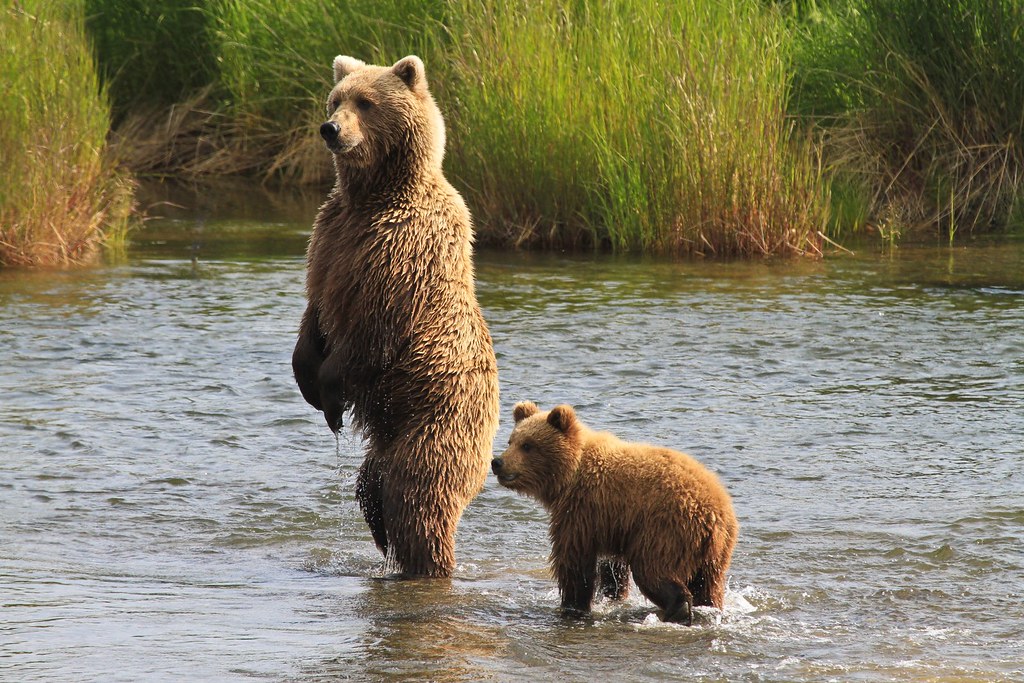 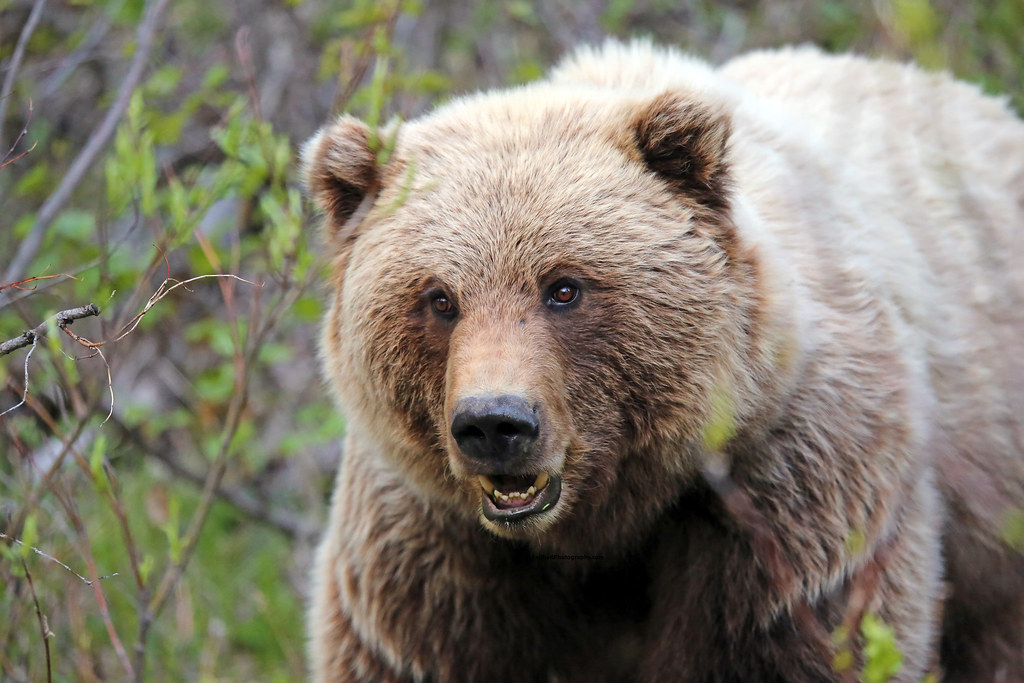 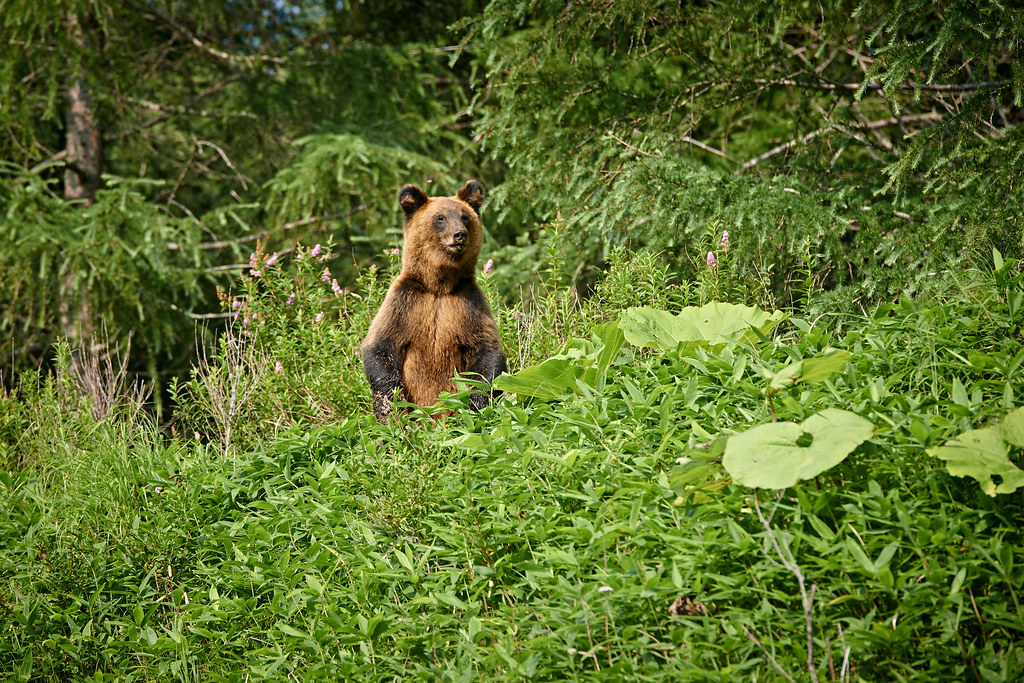 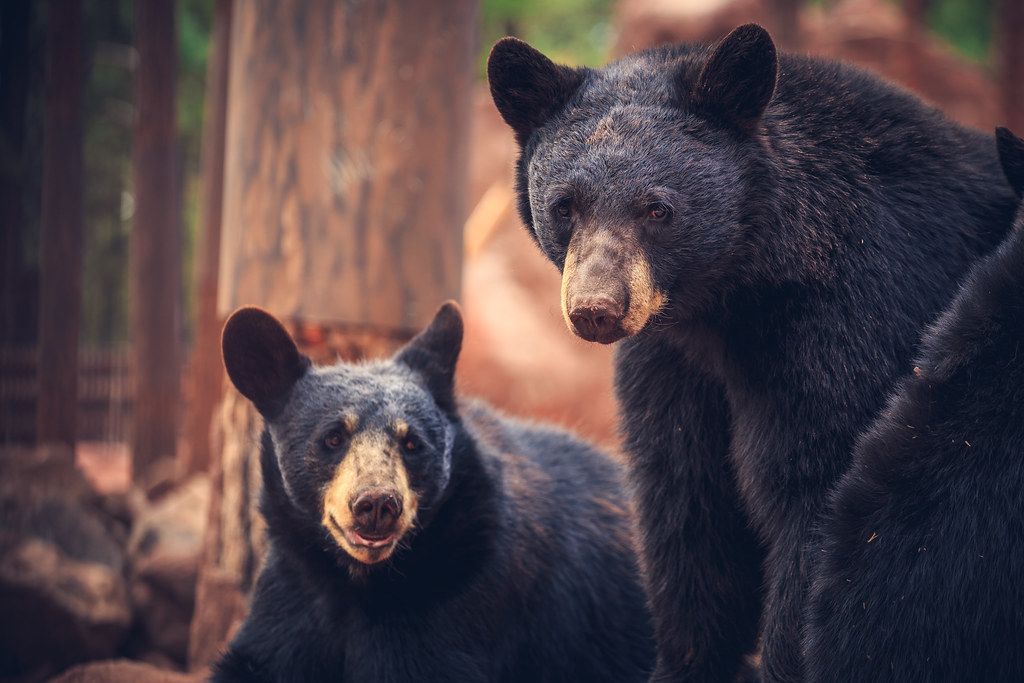 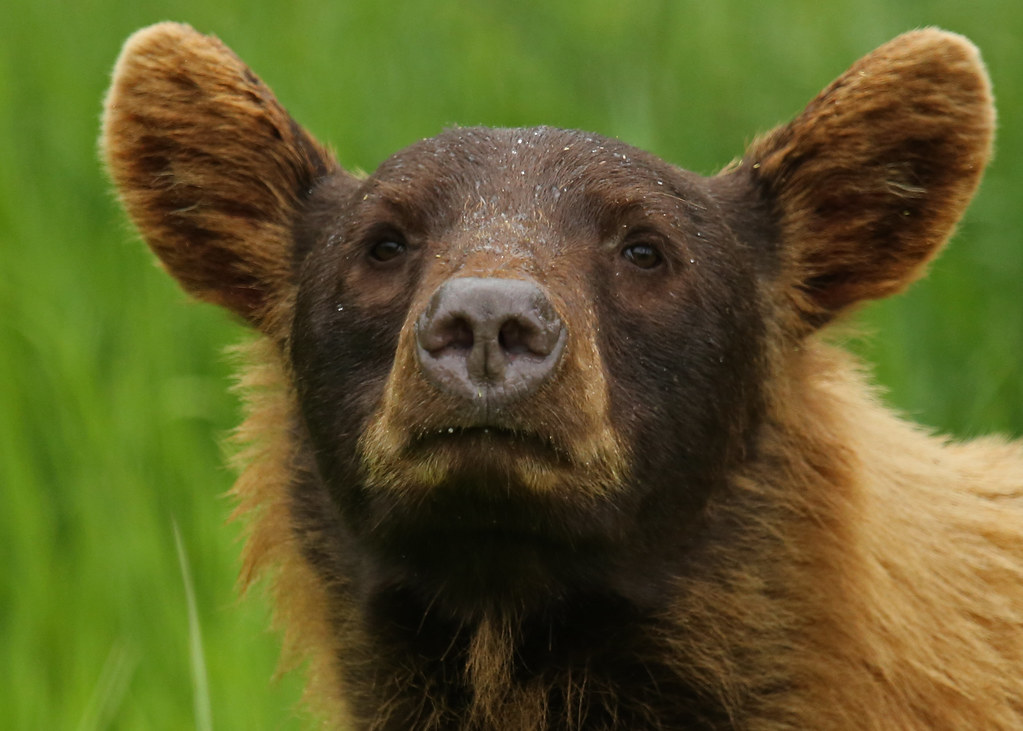 “A close up capture of this Cinnamon-colored black bear that was walking not that far off the highway in Riding Mountain National Park.”

“Did you know… Black bears come in more colors than any other North American mammal. They can be black, brown, cinnamon, blond, blue-gray, or white. (according to the North American Bear Center).” – Guy Lichter 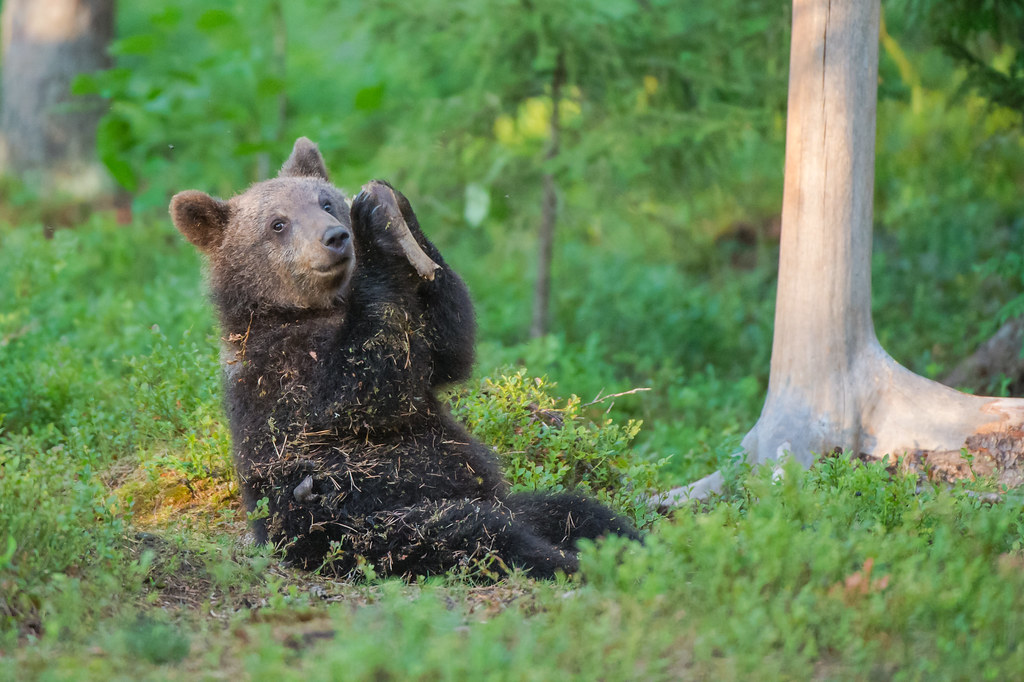 “Earlier this year I had the opportunity to spend some time at Lake Clark National Park, Alaska, the main focus of the trip was to photograph coastal brown bears.” – Kevin Morgans “An after dinner romp between two black bears. It’s kind of a tradition amongst the bears in Anholter Schweiz… :-)” – Herald 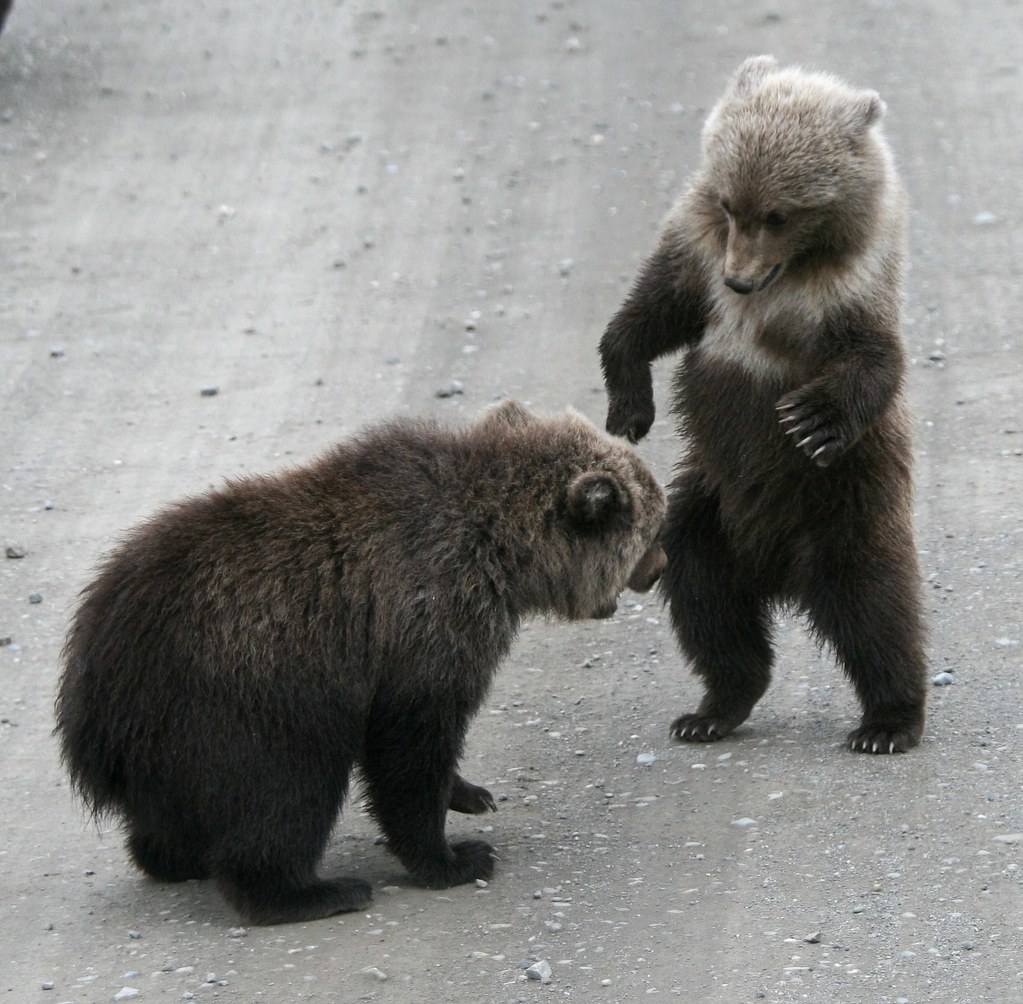 “These are grizzly bear cubs… born last January in the den. When they’re born, they barely weigh a pound, they’re blind and hairless. They’ve come a long way in 7 months :)” – Rebecca Tifft 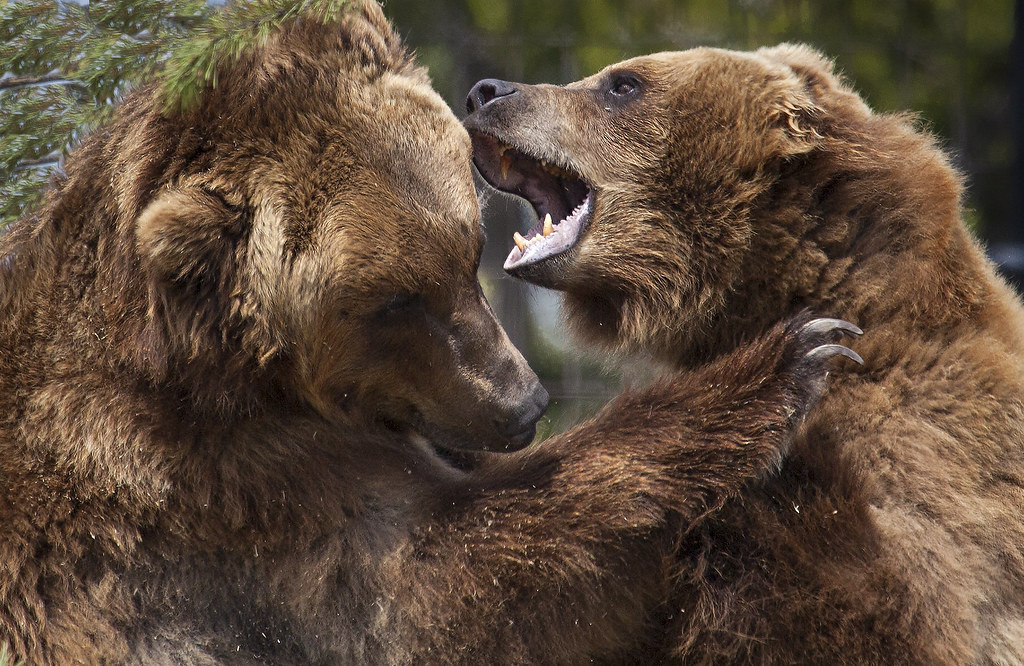 This photo selection is inspired by the Bears Just Bears group.

Previously featured for this series: Wildlife Wednesday: In flight

This week our #TwitterTuesday theme was #Seashells. Sandy landscapes, starfish and shells in different shapes were part of your refreshing submissions. Have a look into all your contributions directly in our Twitter feed.