This morning at 16:03 GMT, history was made as the European Space Agency’s Philae probe successfully landed on the surface of Comet 67P/Churyumov–Gerasimenko. Rosetta is the first space mission to land on a comet and the first to follow it around the Sun.

The mission has been unfolding in real time on the ESA’s Flickr stream.

Update Nov. 13: Philae has relayed a picture from the surface! 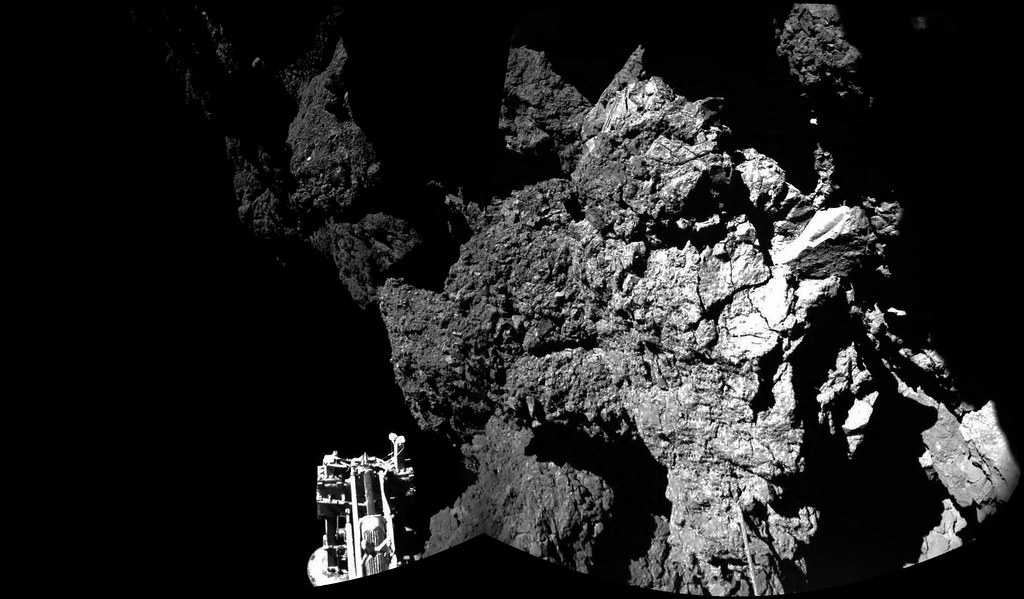 The image below is of the landing site, shortly before landing. 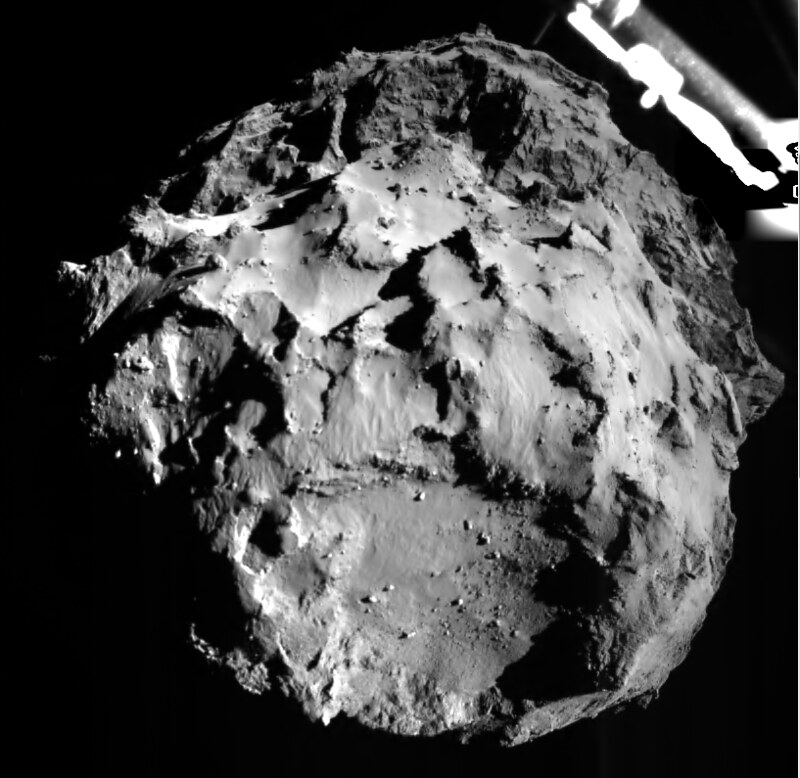 The full image shows the landing site in detail, with a resolution of 3m per pixel.

The probe was launched in March 2004, and using Mars as a gravity slingshot, in 2007 Rosetta hurtled towards a rendezvous with comet 67P. Here’s a selfie that Rosetta took as it passed Mars: 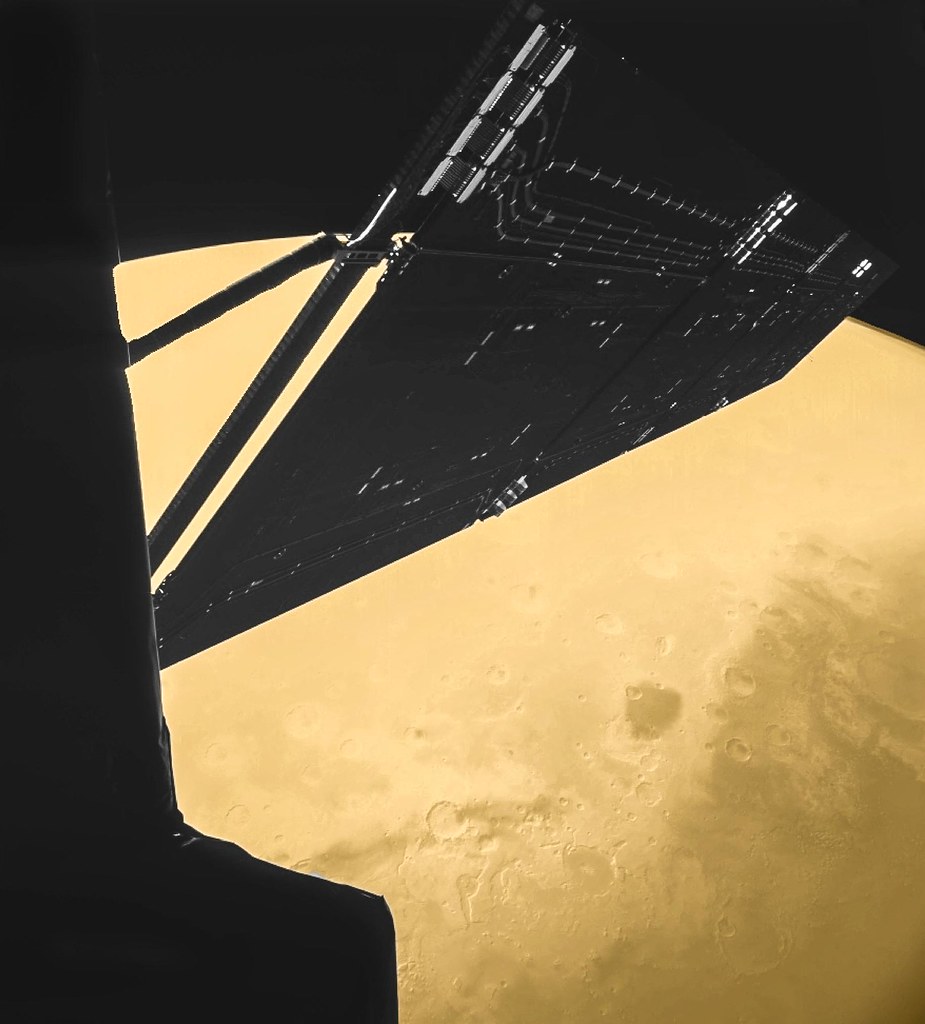 Rosetta approached, orbited and landed on Comet 67P, examining the surface to discover towering cliffs and dunes. The lander took a farewell picture of the Rosetta orbiter as it descended (the orbiter returned the favor): 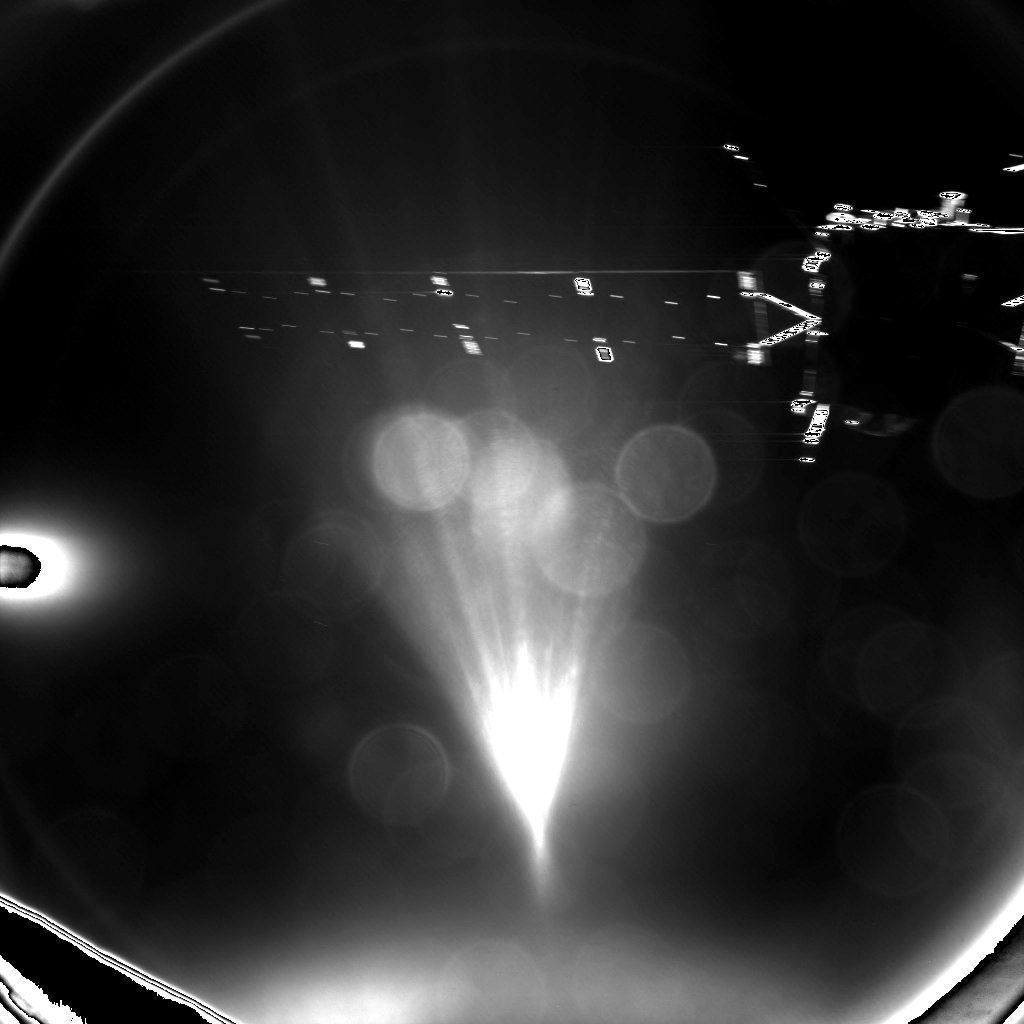 The descent to the surface was a tense seven hours, and towards the end, problems were detected with the top thruster that counteracted the momentum of the landing harpoons. At 16:03 GMT, a signal was received on Earth that Philae had landed, which led to scenes of jubilation at ESA mission control and all over the world. 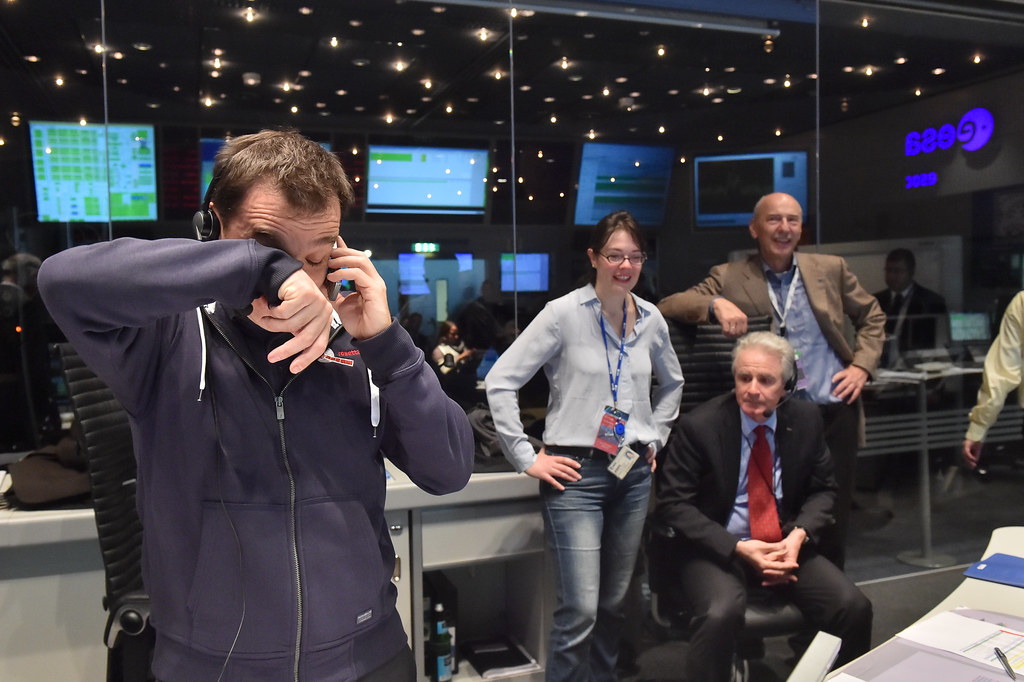 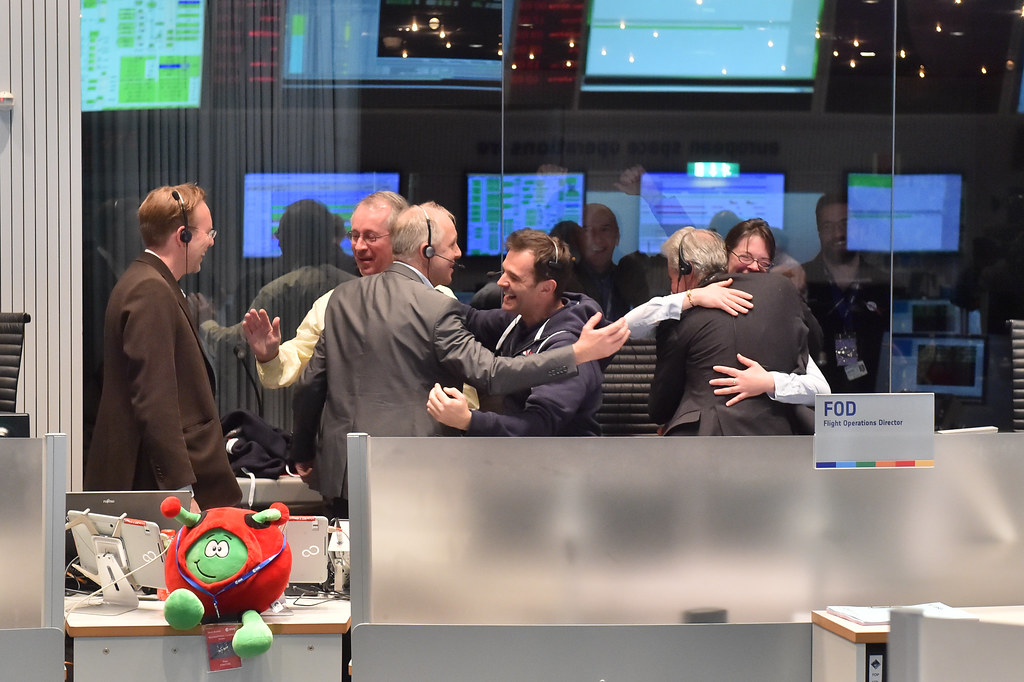 Philae is currently relaying panoramic images from the surface of the comet back to Earth, and we will update this post as soon as they are public. In the meantime, please check out the European Space Agency’s photostream and their collection of incredible images from The Rosetta Mission. 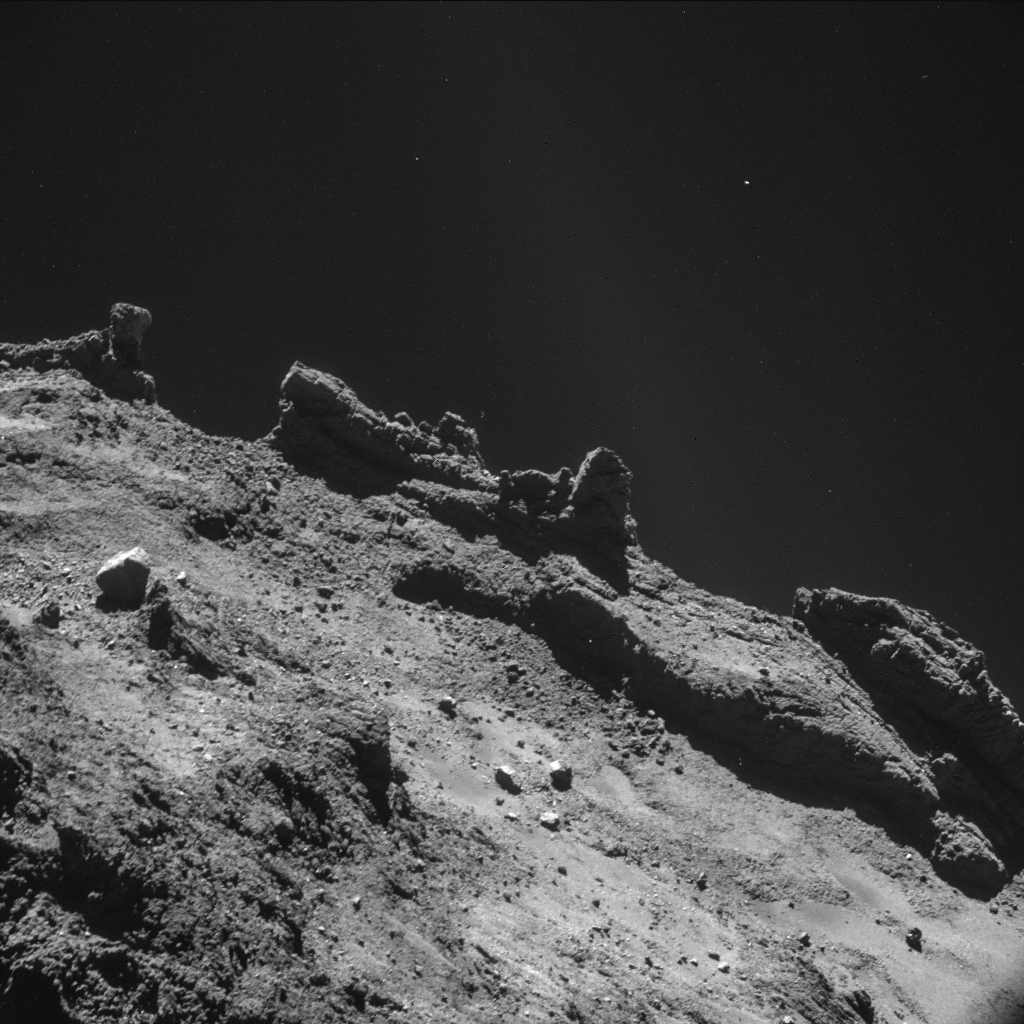 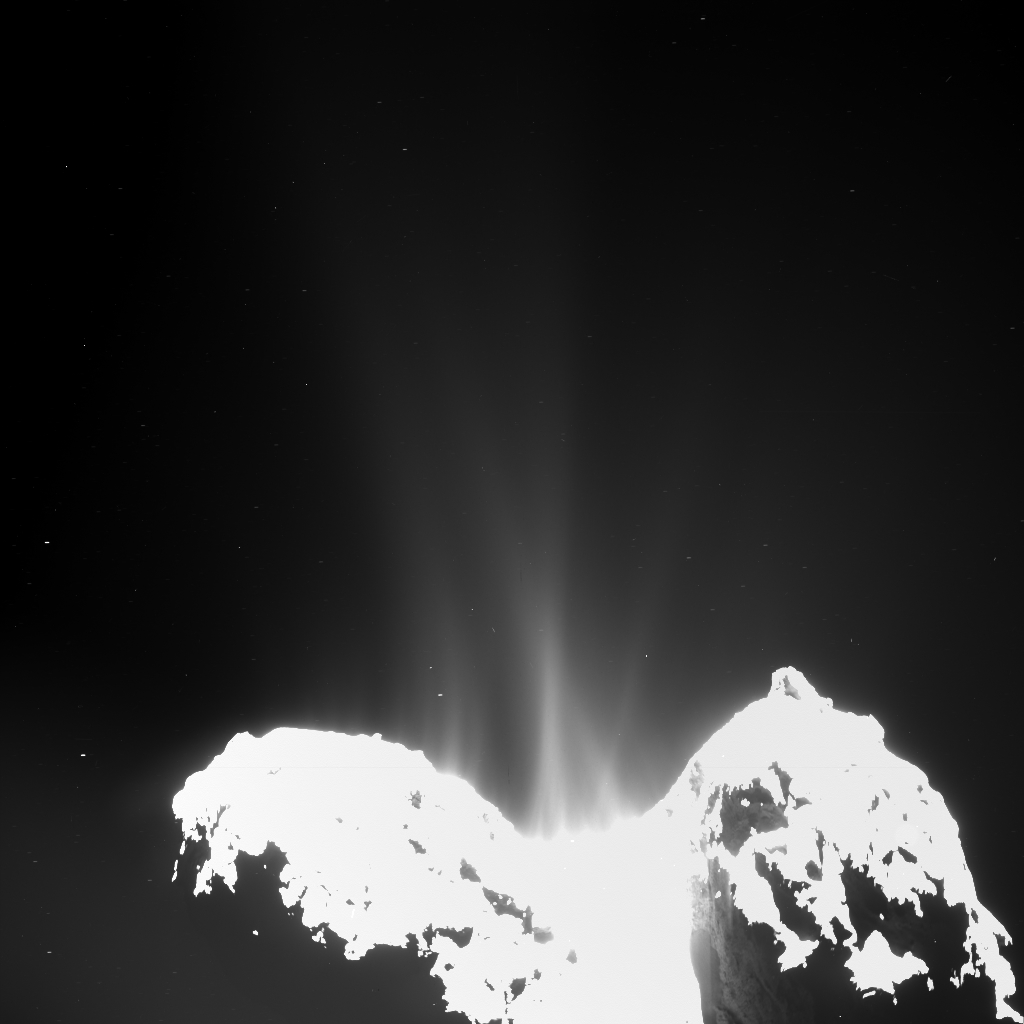 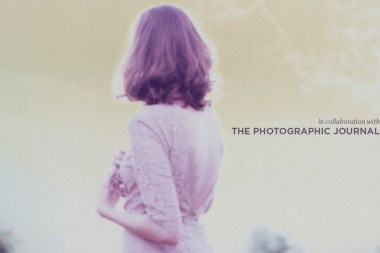 Starting today, we’ll be posting excerpts every other Thursday from The Photographic Journal. Their engrossing interviews have captivated us for some time, and now we’re sharing them with you. First up, photographer Chloe Aftel, a fantastic artist and long-time Flickr member.