Starting today, we'll be posting excerpts every other Thursday from The Photographic Journal. Their engrossing interviews have captivated us for some time, and now we're very excited to be sharing them with you. First up, photographer Chloe Aftel, a fantastic artist and long-time Flickr member.

What is it that draws you to more antiquated film mediums?

I shoot a lot of instant film, and I love shooting instant film. And Flickr was the one place where that stuff could really live. Because on my website, sometimes it’s just too out there for regular commercial work. I don’t want to alienate people or scare them if there’s this barrage of very dreamy stuff, so I feel like having another avenue where…it makes sense, and you can see it in a larger capacity and all the different ways that it’s been done, that’s great. The website is more editorial and advertising, but I do a ton of film on my website. 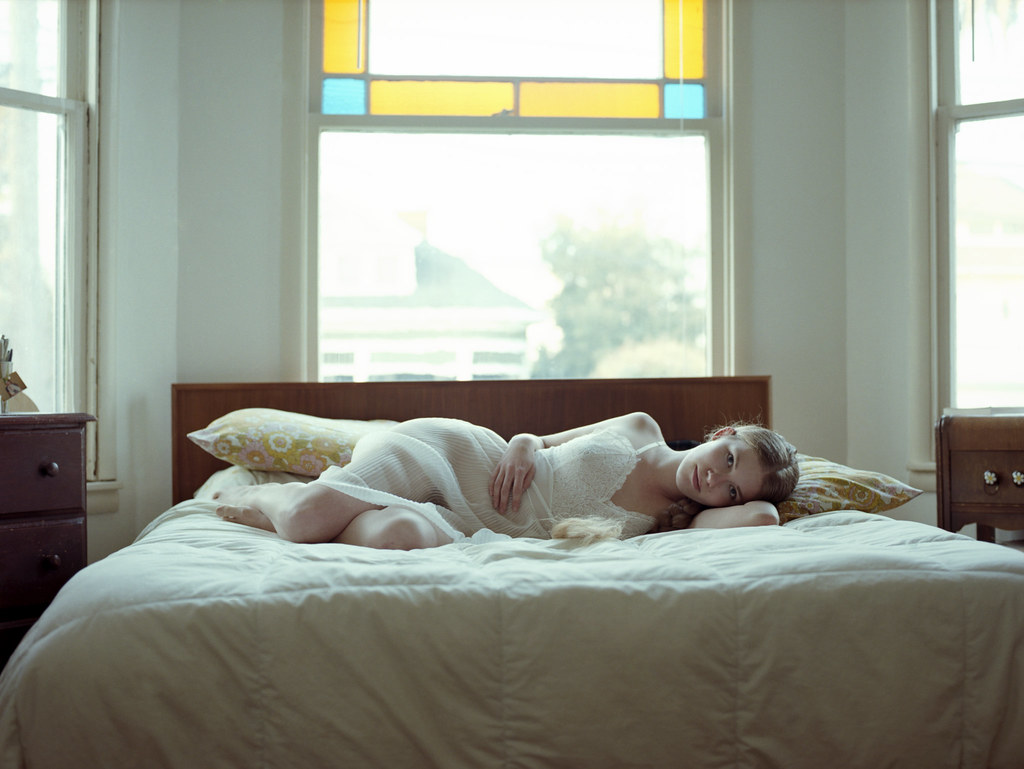 For me, I love film, I love instant, and I love the instantaneousness of digital. It is really nice to be able to look at something and think, “this is what I have.” However, when I shoot digital, 99% of the time I’m shooting film concurrently with it. If for nothing else than for a color match. Because, to me, digital lacks some of the depth and a lot of the color play, off the bat, that you can get with other mediums. For me it’s like, “oh, okay I’m going to shoot this digitally,” and take it to my poor retoucher, who has become really well-versed at turning digital into film. I’ll go to her and say, “I want it to look like this stock.”

Or if there’s an older stock or expired stock I’m interested in replicating with this particular shoot, I’ll shoot a roll of that so she can at least see the light goes this way, this goes this way, the green goes that way, the yellows are over here or whatever. Then we also do a lot of work to give the image more depth, which is a lot of what would be dodging and burning when you would print. 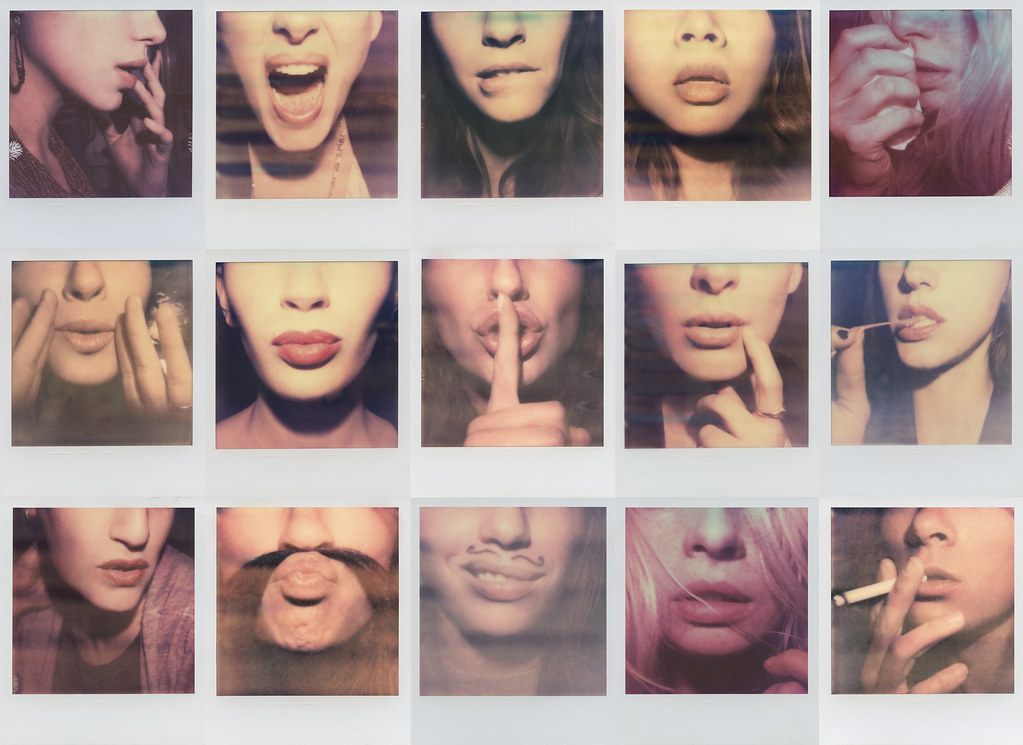 But in this case, it’s more like dodging and burning with the tools, and making it so every layer feels concurrently either darker or lighter with how far away it is from the subject, depending on how the subject is lit. That’s a large part of what we do, but I think for me, and I always feel like such a douche saying it but I just think it’s true, there’s a beauty to film and there’s a beauty in the way that because I think it’s a tangible, physical thing, it just handles shifts better. There’s shifts in skin tone, there’s shifts in light, there’s shifts in a bright window onto a face. There’s just a way that it handles that gradient more eloquently than digital does. And so it’s trying to figure out with digital, how to get some of that true change back into the medium. I feel like as long as I have something to draw from, that’s great.

For instant, for me, I know people feel it’s very nostalgic, but that’s not my take on it. I feel like it puts it into this sort of other world. There’s a dreaminess, there’s a color play, there are flaws that you don’t get in anything else, but the way I feel about instant is also the way I feel about a Holga. Where there’s a way that you can manipulate images, and overlay them on top of each other, which you can do also on traditional film cameras, but it’s a sharper image. But I think of some of the toy cameras where everything’s not so exact, and that it allows the image to go into a strange or dreamy or less literal direction. And exploring that is really fun.

As I was doing my research on you, I was surprised. I found that I had a very jaundiced view of your work just from what I…because I mainly look at your work in just one or two places, turns out that there’s a much wider…

Yes! I love lots of different kinds of assignments. And I love lots of different ways of shooting. So the thing that I feel has gotten a little bit lost these days is the idea that a photographer is an approach, not a very specific style. It’s an interpretation of something. That’s really exciting, “oh, you want me to shoot this can of beans on the floor or do you want me to shoot someone jumping off of a building?” The question is, how does this person see it, not can this person shoot bunnies in a field and then more bunnies in a field and that’s what they do: they shoot bunnies in a field. It’s an approach, a way in which you execute something. 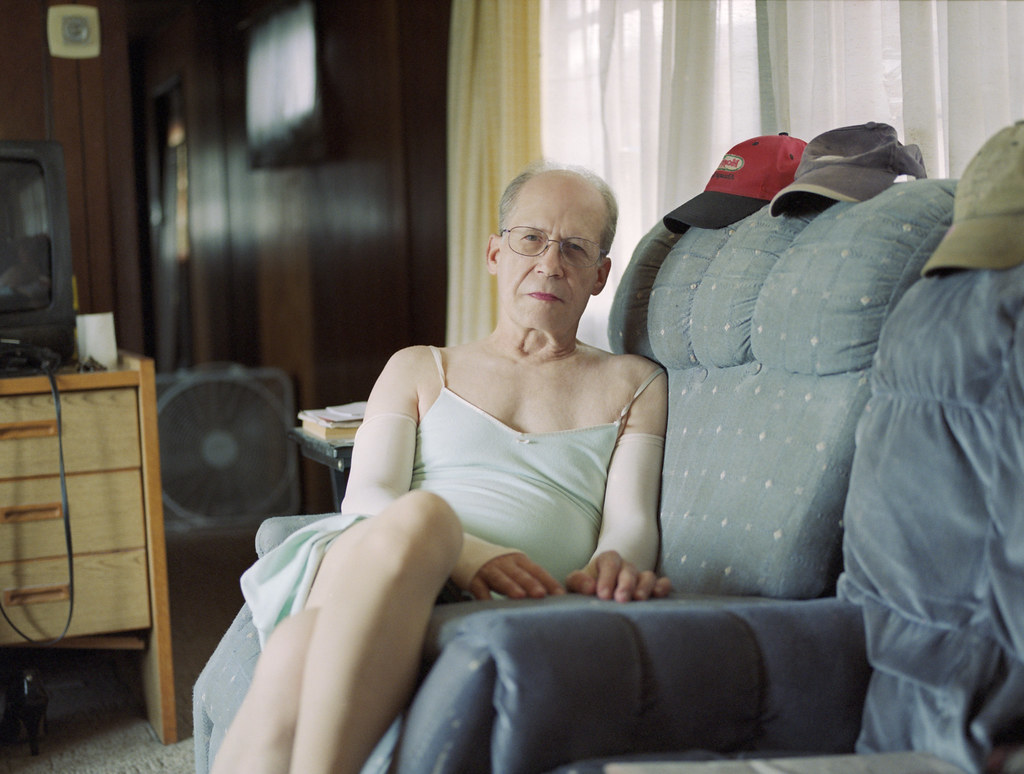 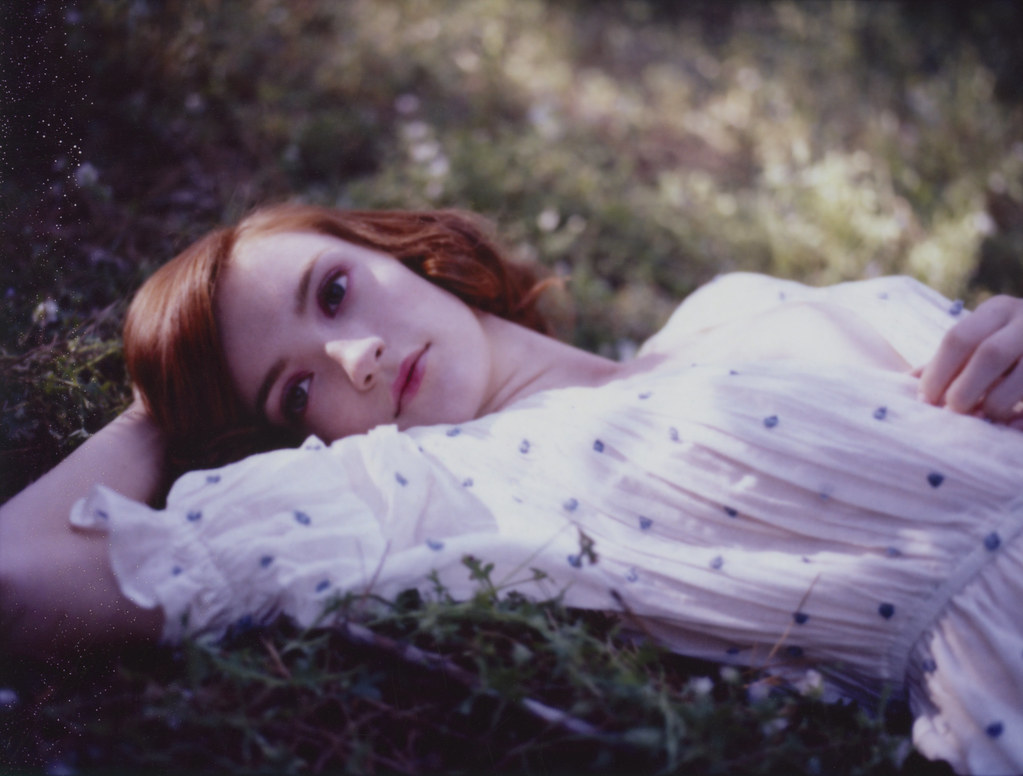 For lack of a better word, it’s a way in which you see the world. And I think that, rather than it being, you only do it this way, and you only retouch that way, and you only do super-digital images, the question is: what is the feeling? What is the way you look at things, and is that interesting? And then how do you apply it to an incredible breadth of subject matter? That, for me, is what is so exciting, you never know what assignment is going to come next, but it’s always a challenge, or a lot of the time it’s a challenge. You can think to yourself, “oh, I’ve never done that before, how would I accomplish this, how do I interpret this?” I always enter a shoot with a plan, but that plan might go right back out the window because it won’t be what needs to get done. But I think that I would like to approach…I would like to have an idea, and if the idea fails, that’s cool. But I think it’s better to at least consider the scene before you enter it, if that makes sense. 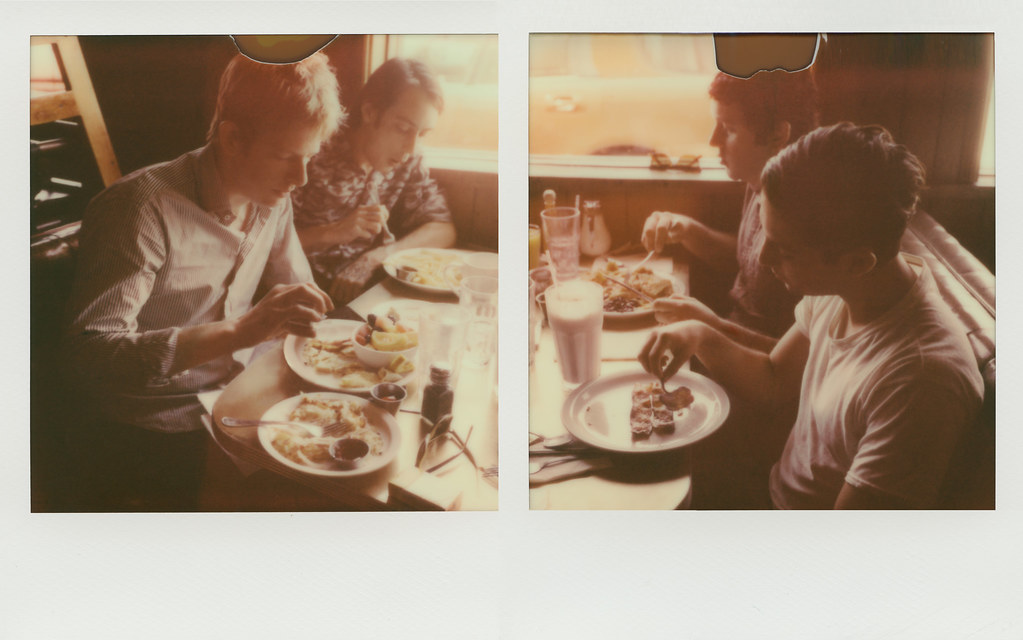 Do you feel like your photos are secondary to the exploration or the experience with these people? 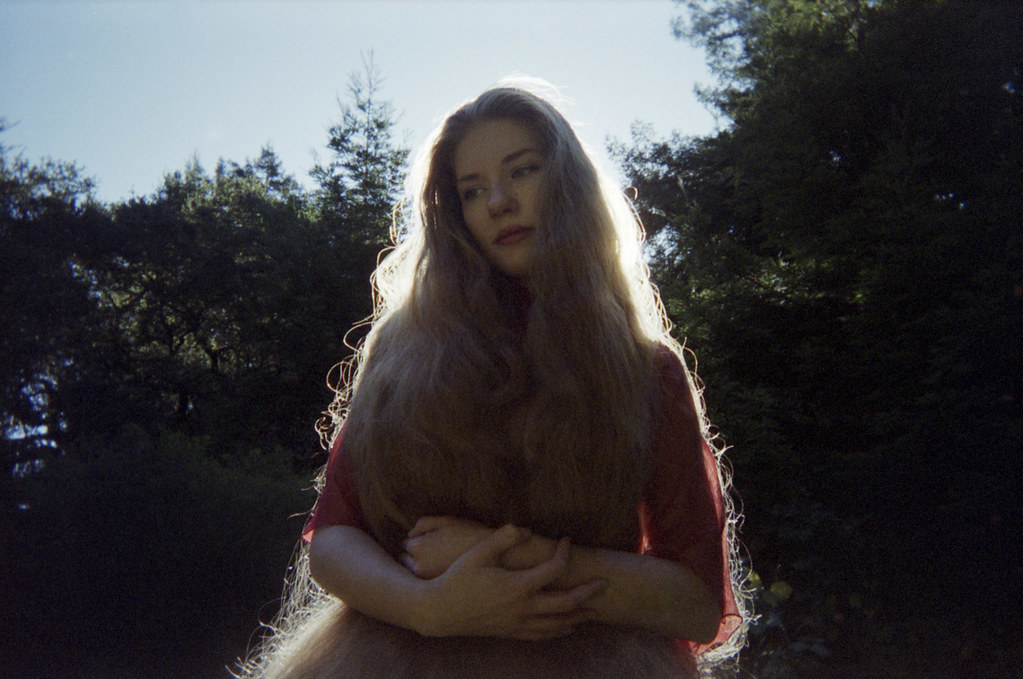 So you’re a little bit more focused on the result than the process?

Yeah, but in the process, again because I know that everyone douches out about catching the moment and being authentic and whatever, but the real way, at least for me, to do that is to have a connection. And to accept and interact with the person on their terms, then figure out where to go. I see that you like this and you don’t like that, you want to do this and not that; okay, how do I put that into something that to me feels real and right and true.

Read the complete interview on The Photographic Journal.

Our #TwitterTuesday theme for this week was #Dogs. Usually it’s tough to make our weekly selection but this time was certainly quite a challenge. You […]

This morning at 16:03 GMT, history was made as the European Space Agency’s Philae probe successfully landed on the surface of Comet 67P/Churyumov–Gerasimenko. The mission has been unfolding in real time on the ESA’s Flickr stream.