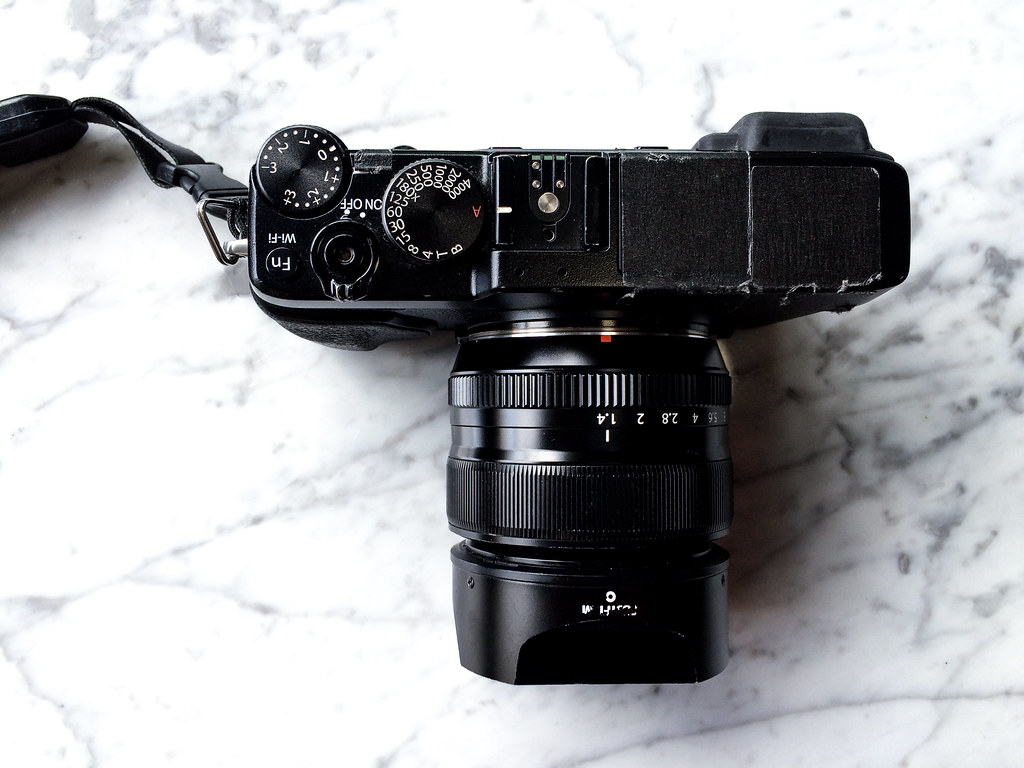 DSLR (Digital Single Lens Reflex) cameras and MILC (Mirrorless Interchangeable Lens Cameras) are a natural step-up from Micro 4/3 systems. Like Micro 4/3, they consist of a camera body with sensor and electronics, and a wide variety of different lenses. DSLR’s are different from a MILC in that they have a mirror behind the lens and in front of the sensor that allows the photographer to see directly out of the lens, producing a bright, sharp preview of the shot, whereas MILC systems preview the image electronically.

DLSR/MILC starter sytems typically come in around US$500-600, usually with a ‘kit’ zoom lens offering a similar zoom range to compact cameras.

These systems are suited for amateur photographers looking to move towards semi-pro or pro. Larger sensors permit even higher image quality and low-light performance, good a huge range of different shots. Good quality lenses range from US$300-1000, but like Micro 4/3, these can be rented so a photographer an easily ‘try before you buy.’ 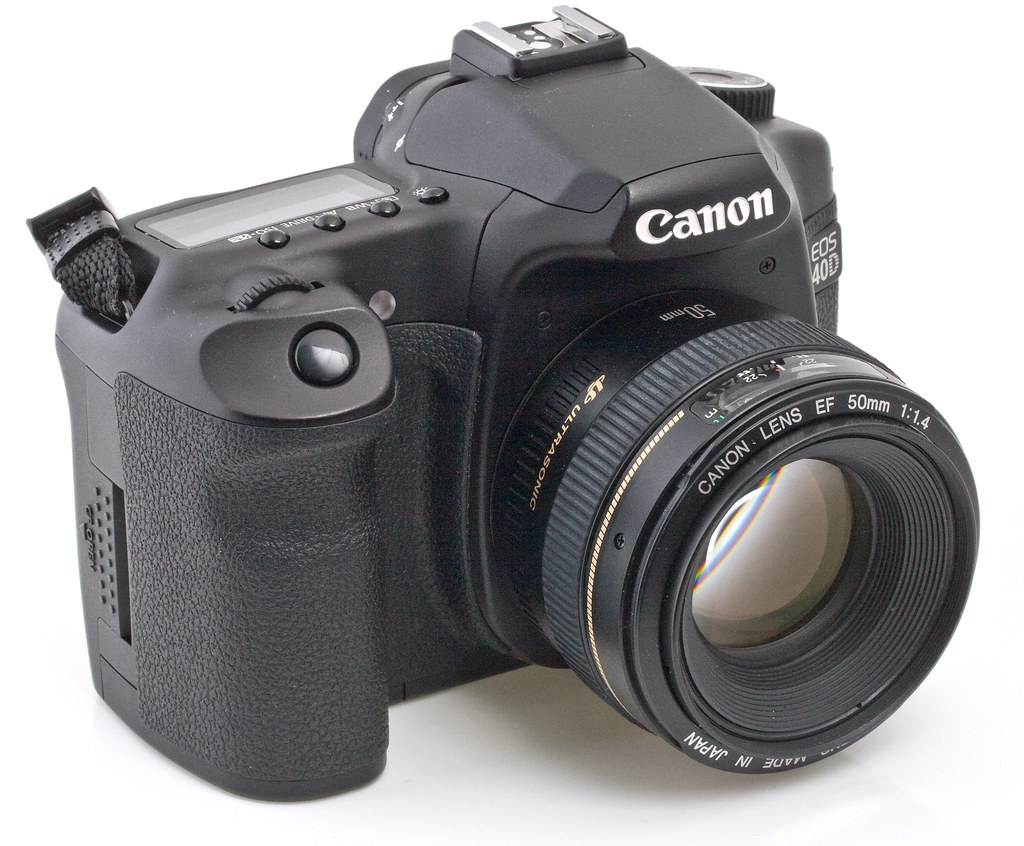 Where DSLRS/MILC’s significantly diverge from Micro 4/3 is in low-light performance and in portrait/macro scenarios where the photographer seeks to ‘blur out’ the background. They also tend to allow for finer manual control of camera settings and typically have faster autofocus and faster maximum shutter speed, all of which are important for scenarios like sports and action photography.

They also tend to have more and better quality settings for video recording; many come with microphone inputs and standard equipment mounts so they can easily be the center of a semi-pro or pro video setup.

The larger sensors – mostly APS-C and actual ‘full-frame’ – perform the best in low-light. High-end full frame DSLR’s (notably the Sony A7s) have extraordinary performance in low light, allowing for scenarios such as recording video lit only by moonlight.

The biggest advantage of DSLR/MILC systems is the staggering variety of lenses that are available for purchase and rent. There are adapters to permit usage of most major lens manufacturers on most other major systems (you can even attach your camera body to a telescope!).

If you’re not afraid of voiding your warranty, special firmware is available for quite a few of the Canon DSLR’s called Magic Lantern – see the compatibility list at the bottom of the page here. This firmware unlocks a wide variety of pro and experimental features for these cameras, notably for high-end video recording and cinematography. 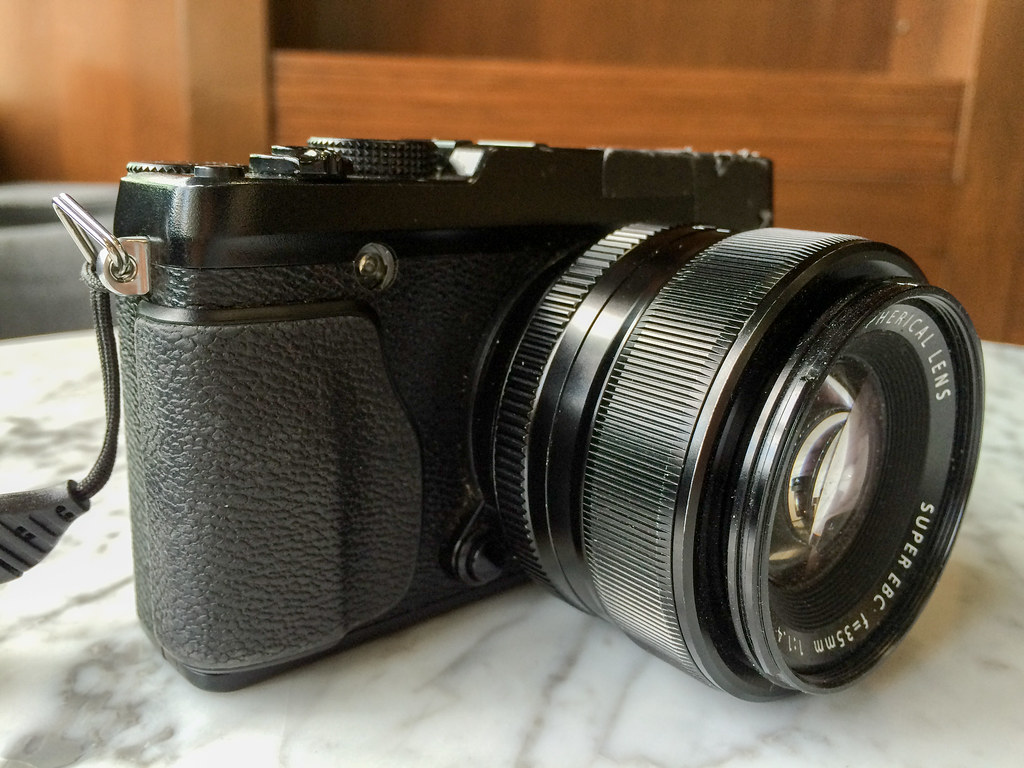 To start, see if you have any friends or family who already have a DSLR or MILC system and would they be willing to lend you lenses. By choosing the same manufacturer as them, you can rely on them to help you get started, which is a great way of keeping the cost down.

If you’re starting out new, consider whether you need a DSLR or a MILC. The major difference between these two systems – especially at the starter level – is in the viewfinder. The optical viewfinder is conventionally considered to be a more natural shooting experience, though fast-response electronic viewfinders are coming close.

Aside from a few notable exceptions, DSLR’s also have a wider range of options and accessories for photographers at the pro level, though this is becoming less true over time. MILC systems tend to be smaller, and DSLR’s tend to be larger and heavier.

MILC systems: there are a range of affordable MILC camera packages, and like Micro 4/3, these starter kits tend to come with a good zoom lens. Major manufacturers include Sony, Fuji, Panasonic, Samsung, and relatively late to the game a few offerings from Canon and Nikon.

As one of the earliest, the Sony NEX system offers extremely compact cameras with a good quality APS-C sensor. Fuji is also another strong contender; the Fuji X-series in particular has different sensor hardware as well as a small but very good series of lenses. 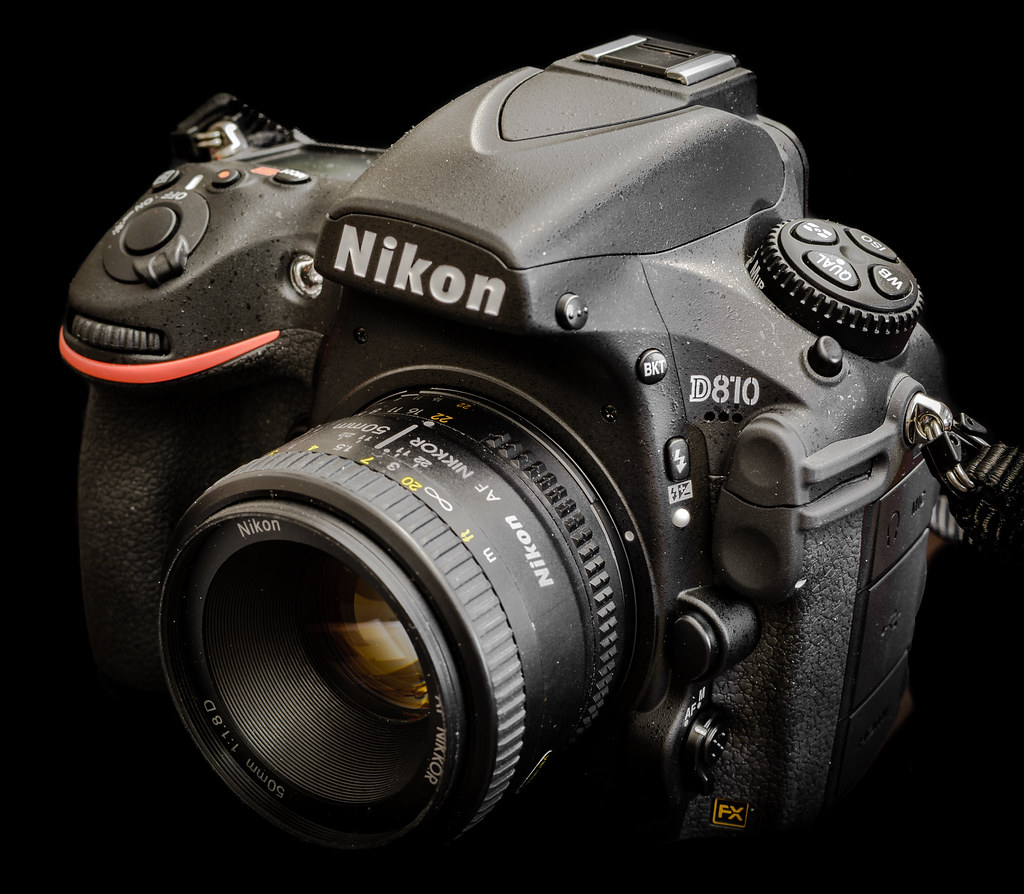 DSLR systems: there are a large number of manufacturers for DSLR’s, though it is dominated by offerings from Canon, Nikon and Sony. For the amateur to semi-pro, there are two main choices: going with a starter package, or selecting a camera body and lens separately.

Common to both is picking the camera body. A few major things to consider:

For the enthusiastic amateur or semi-pro, we’d highly recommend getting a starter kit and a cheap prime lens. The prime lens is a step into the world of shallow depth-of-field and focusing with your feet, and is a great entry point into much more serious photography. Both Canon and Nikon offer a very affordable 50mm f/1.8 prime lens for US$110, and it’s well worth factoring the cost of this when making your purchase.

Announced in 2008, Micro 4/3 systems have found a niche in the space for photographers looking for more versatility and quality than a point-and-shoot and […]