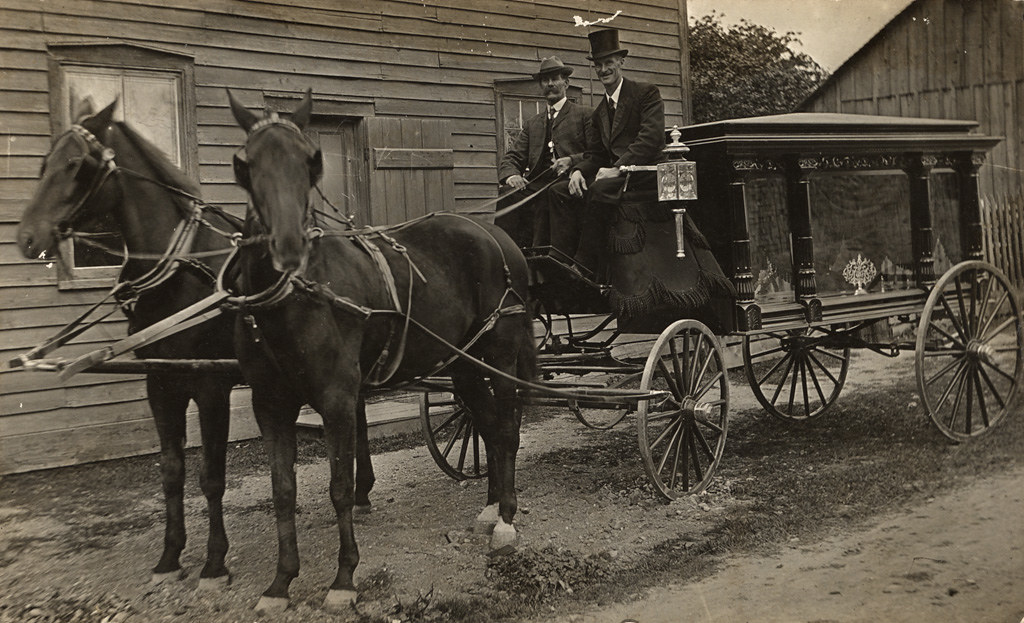 We’re happy to welcome The Huron County Museum, a regional museum for the County of Huron, in Goderich, Ontario, Canada, to the Flickr Commons.

The Huron County Museum’s mission is to engage the public in preserving, sharing, and celebrating Huron County culture. They work to inspire heritage and culture through partnerships and collaboration in their communities, and now with our community.

“The majority of images are portraits and class photos of the airmen that came to the county to train under The British Commonwealth Air Training Plan,” said Emily Beliveau, Digital Project Assistant for the museum. “These men came from air and navy units across Canada, the UK, the United States, and beyond in order to complete various levels of air training to serve the Allied air effort. 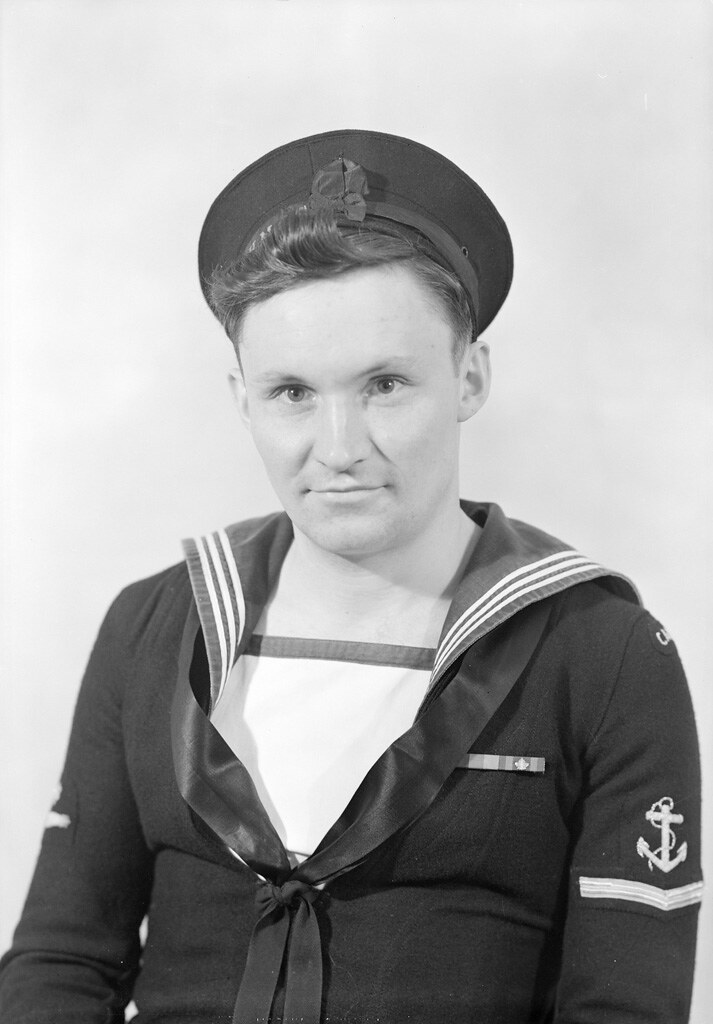 The photos also capture slices of life at that time, both on the bases and in town. 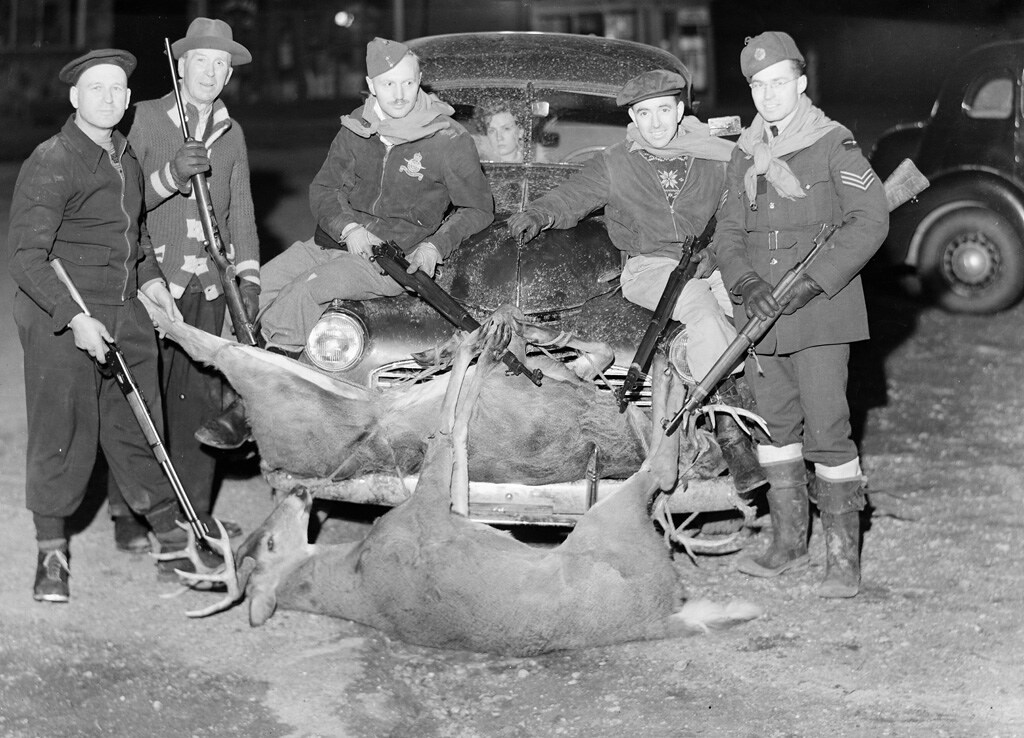 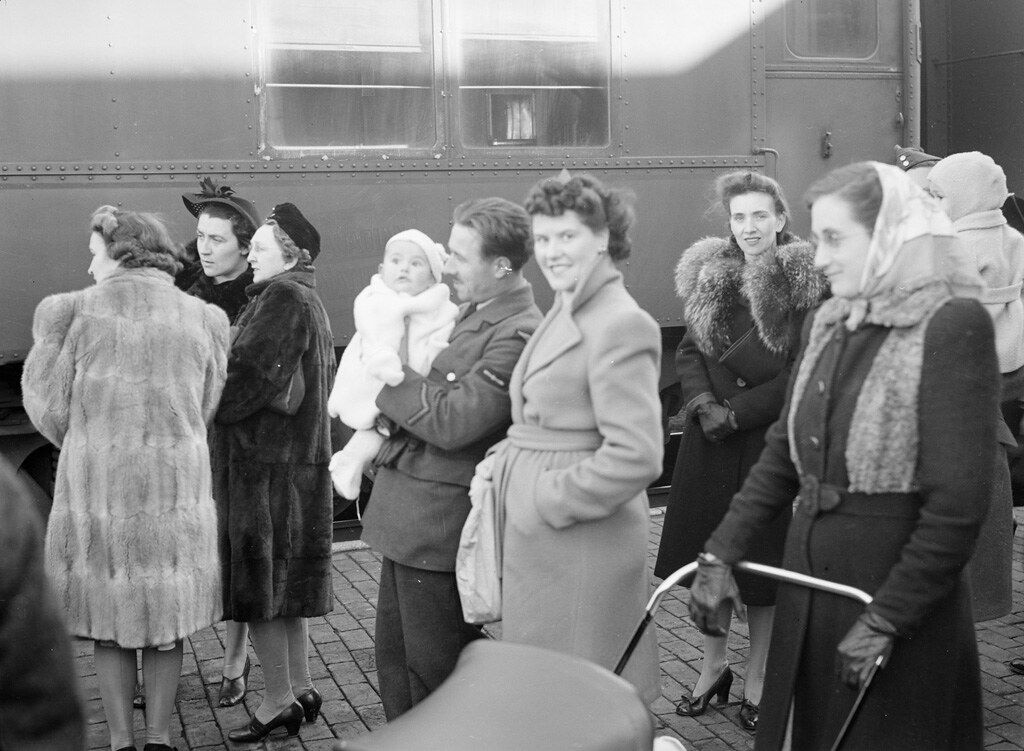 The second photo collection they’ve posted includes images that were digitized in 2004 as part of a multi-institution project to unite the work of Huron County photographer Reuben R. Sallows. 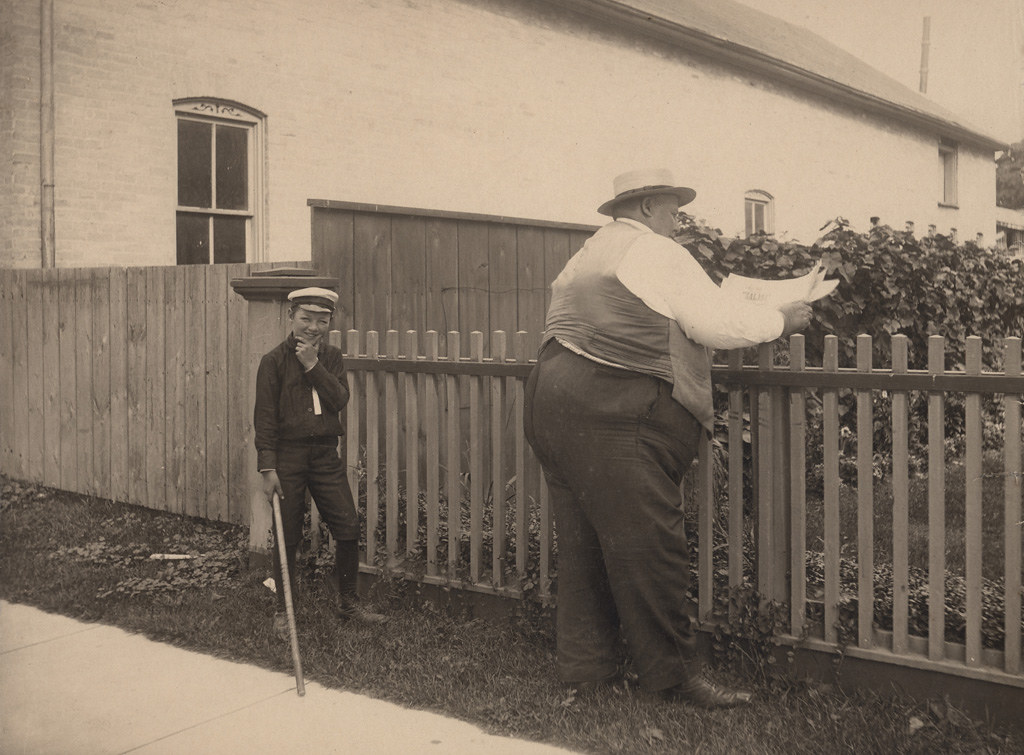 “The museum is now making the images in its collection more accessible by posting larger versions on Flickr,” said Beliveau. “Sallows is best known for idyllic scenes of rural life, but he also composed humorous shots like this one of Jonathan Miller, a well-known hotelier and the largest man in Huron County.

He also took many portraits of his children, like this one of Florence Sallows. 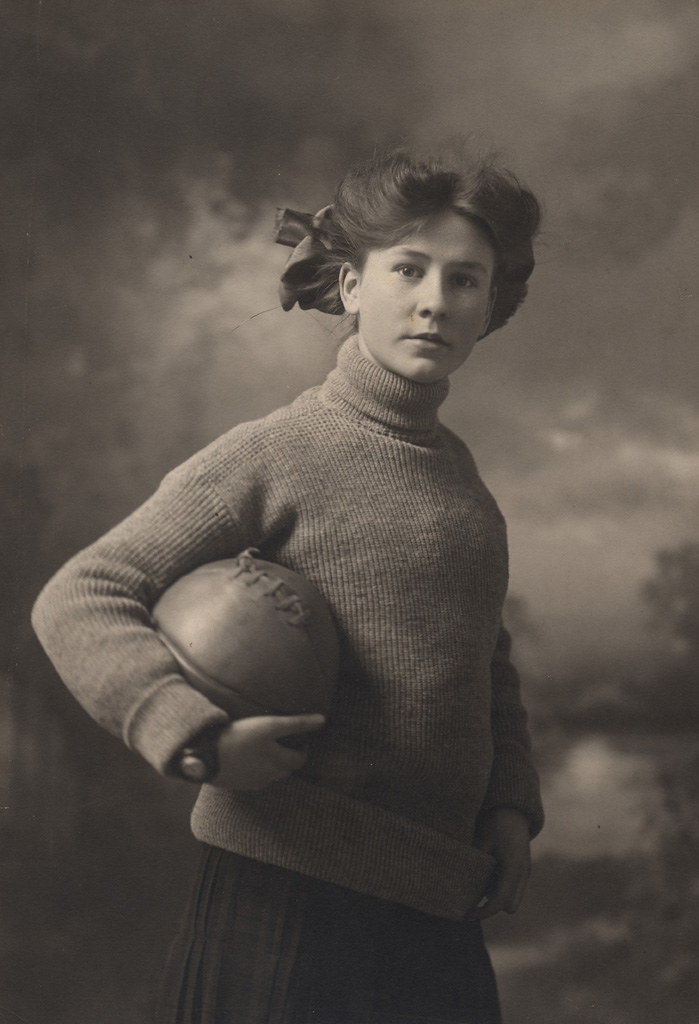 Be sure to follow the museum’s photostream to get updates and learn more about Huron County’s history.

Nikos Aliagas, currently the TV host of “The Voice” in France and a well known personality himself, loves finding the “invisible side” of celebrities and showing them at their most human.

Sometimes, we see there is love stronger enough to pass the boundary of different species. We are so impressed by this.