Nineteen-year-old pet photographer and California native Jessica Trinh is on a mission. She doesn’t want to take “just another cute dog photo,” she wants to make pet photography an art form. By creating magical and artistic scenes in her photos, she illustrates something more — that these dogs have emotions that come to life.

Ever since Jessica can remember, she has had an affinity for dogs. So, when she was 11 years old, it was no surprise that she bonded instantly with her first canine pal, Chuppy, a golden retriever. Two years later, her parents gave her her first camera, and she tested it out on her pup. Photography only intensified their bond, and as she starting to develop her own style, Jessica immersed herself in the Flickr community, finding inspiration in other photographers’ conceptual styles. 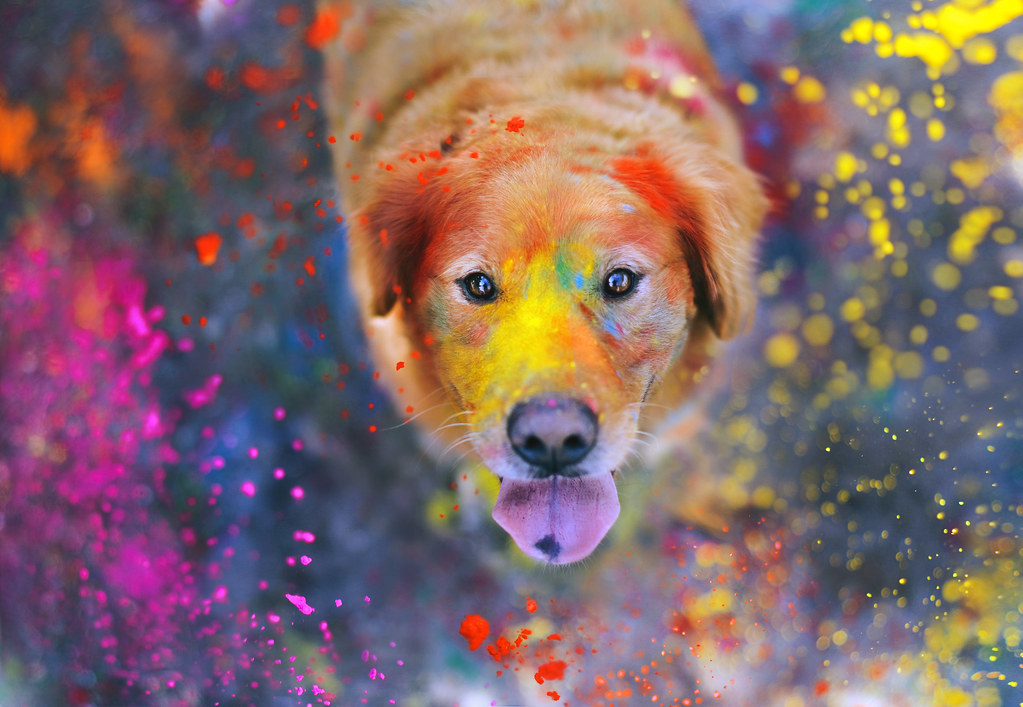 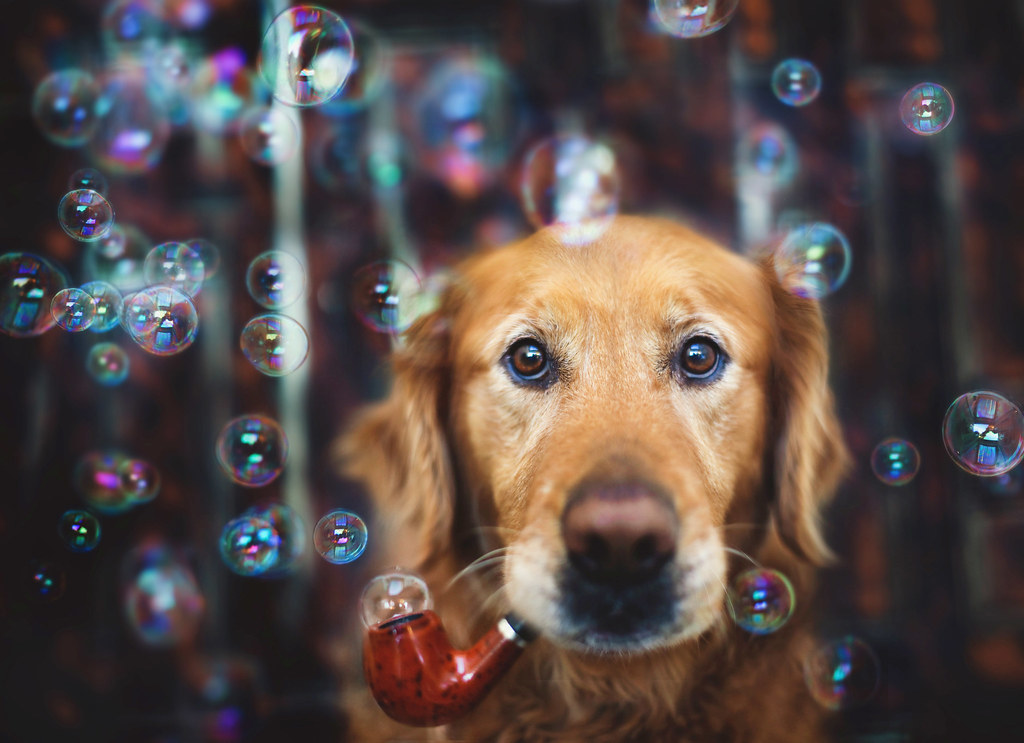 Jessica sometimes faced challenges while photographing her dog. “Chuppy had his moments, you know, being a model. He was a moody dog. Sometimes he wouldn’t sit and stay. So I’d either have to work with his mood or postpone shooting to another day to see if his mood improved,” she says. 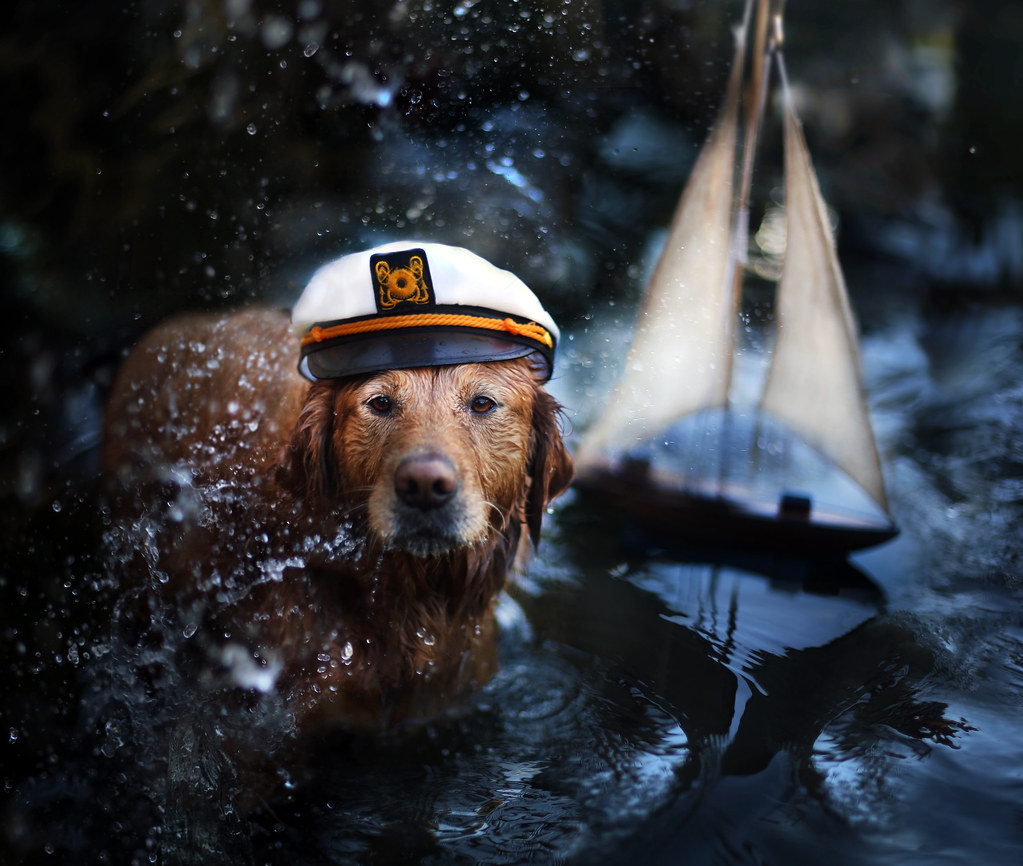 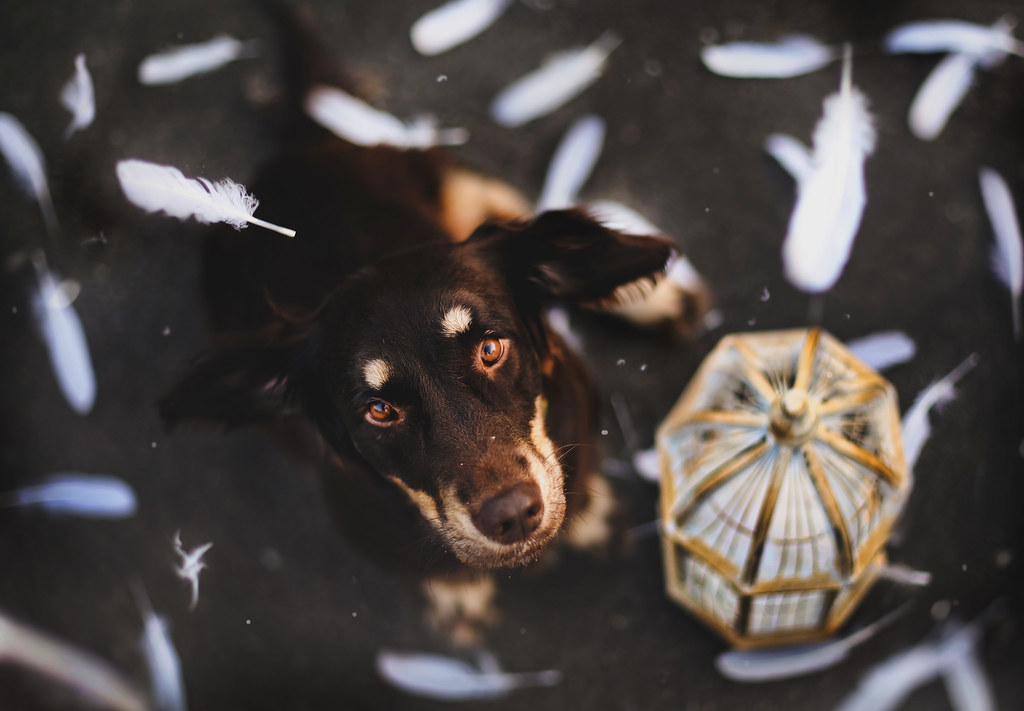 One day, a cute abandoned puppy popped up on Jessica’s front doorstep. She and her family took in this Australian shepherd-basset hound mix and named her Daisy. After taking pictures of Chuppy and creating a special bond with him through photography, Jessica was inspired to try the same with Daisy and she introduced her to the camera shortly after she was adopted. 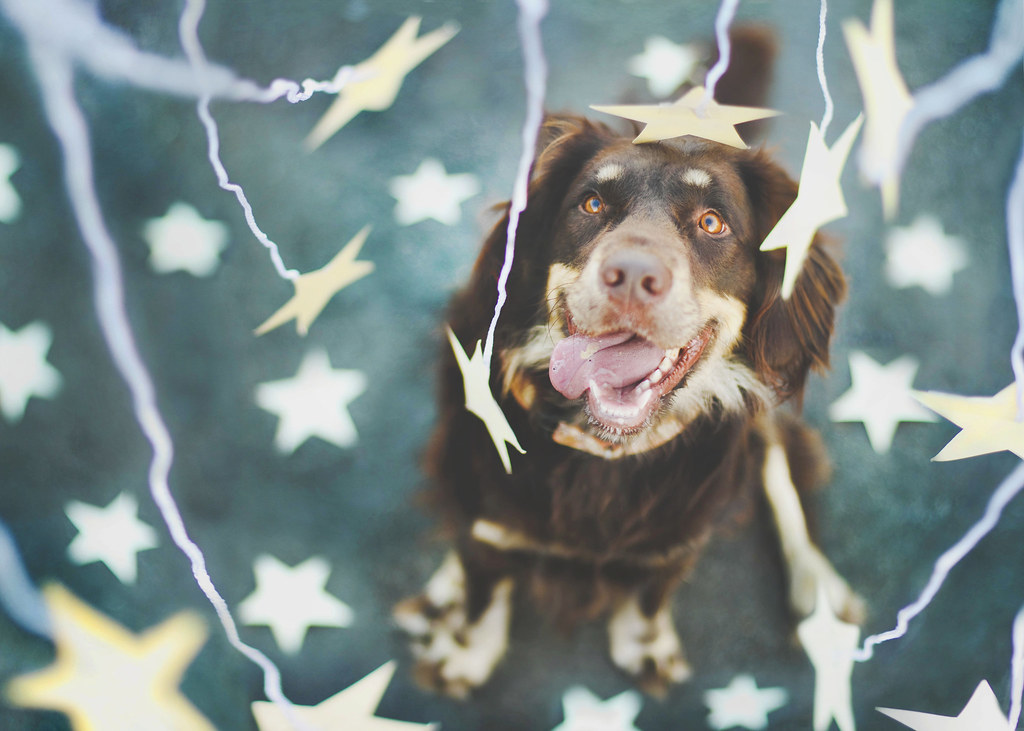 “Daisy was a very problematic dog because she was not social with any other dogs,” Jessica says. “But over time I realized that I just needed to be patient with her and, through taking pictures of her, I was able to create a new relationship. From there, I was able to convey how special an adopted dog is, because they’re able to teach you something about life and you’re able to actually rescue them.”

After creating special relationships and experiencing different emotions with both of her dogs, Jessica realized that “taking pictures of other dogs, not just of my own, would help broaden my goal in creating an emotional adventure with dogs.” At the same time, she realized there are other dogs out there like Daisy that are not fortunate enough to find homes. 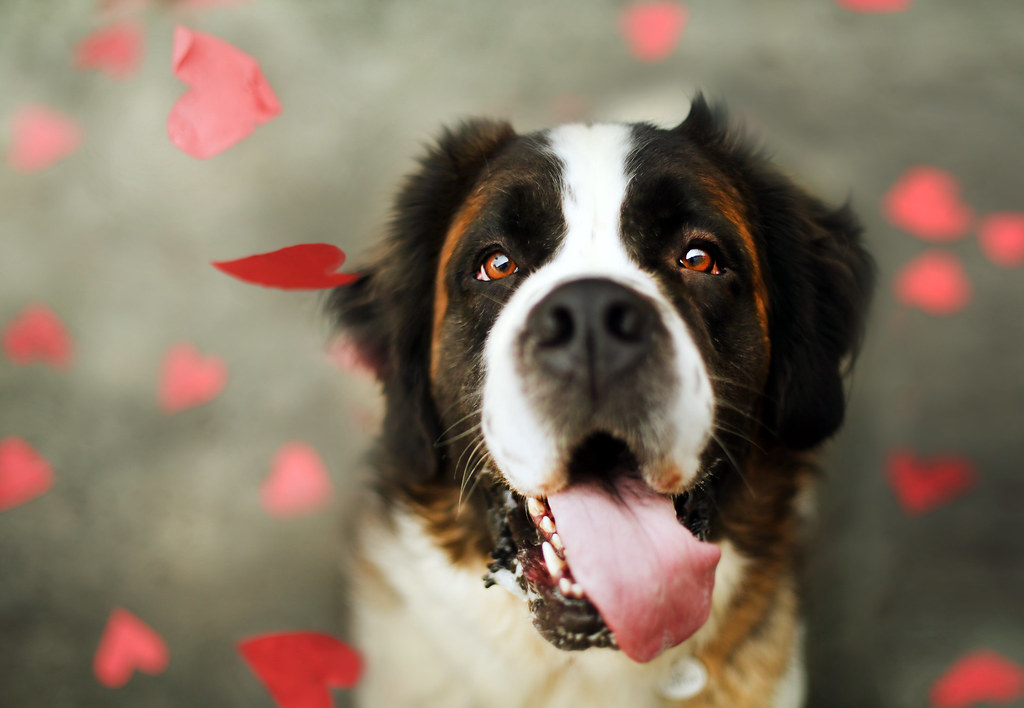 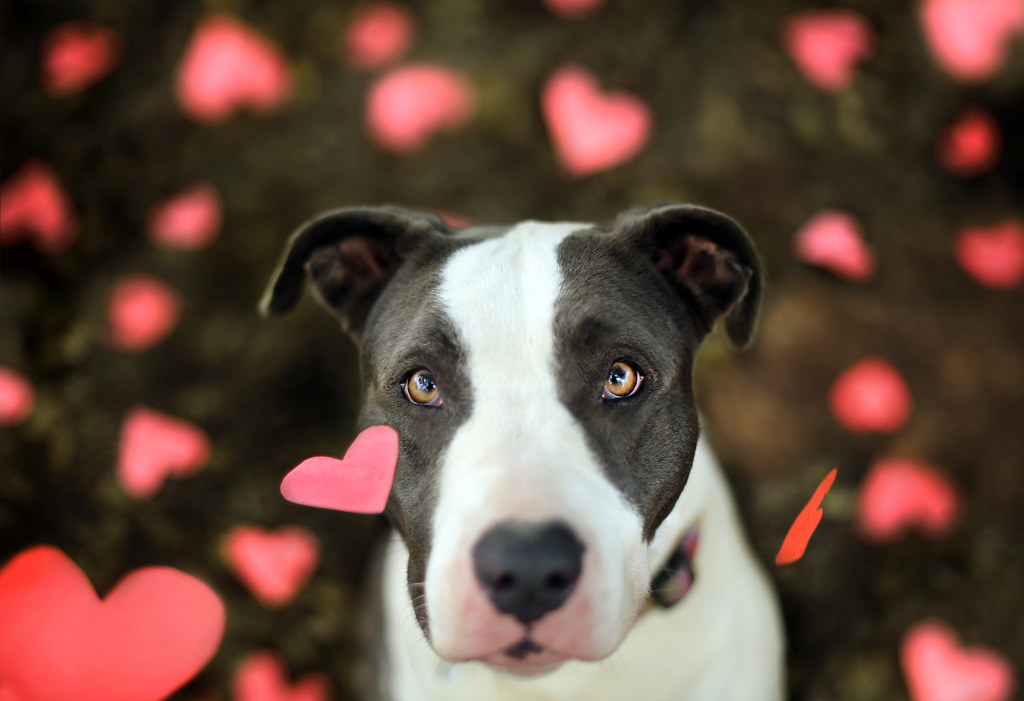 Her photo series “Project Let It Rain Love,” inspired by Daisy, features 40 shelter and rescue dogs. “It is based on the concept of dogs being in a drought without anyone showering them with love, and I wanted my photos to convey falling hearts to represent their need of someone to give them love,” Jessica says. Her idea worked! Not only did the series help get a lot of the dogs adopted, but one of her photos also raised enough money in an auction to pay for surgery on a dog’s back legs. 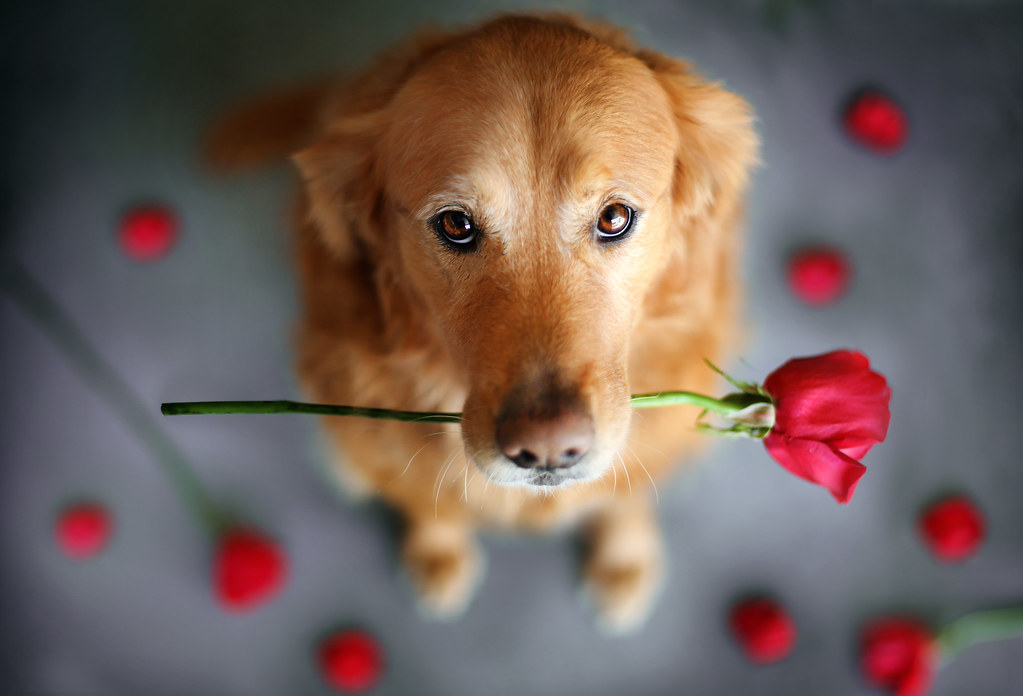 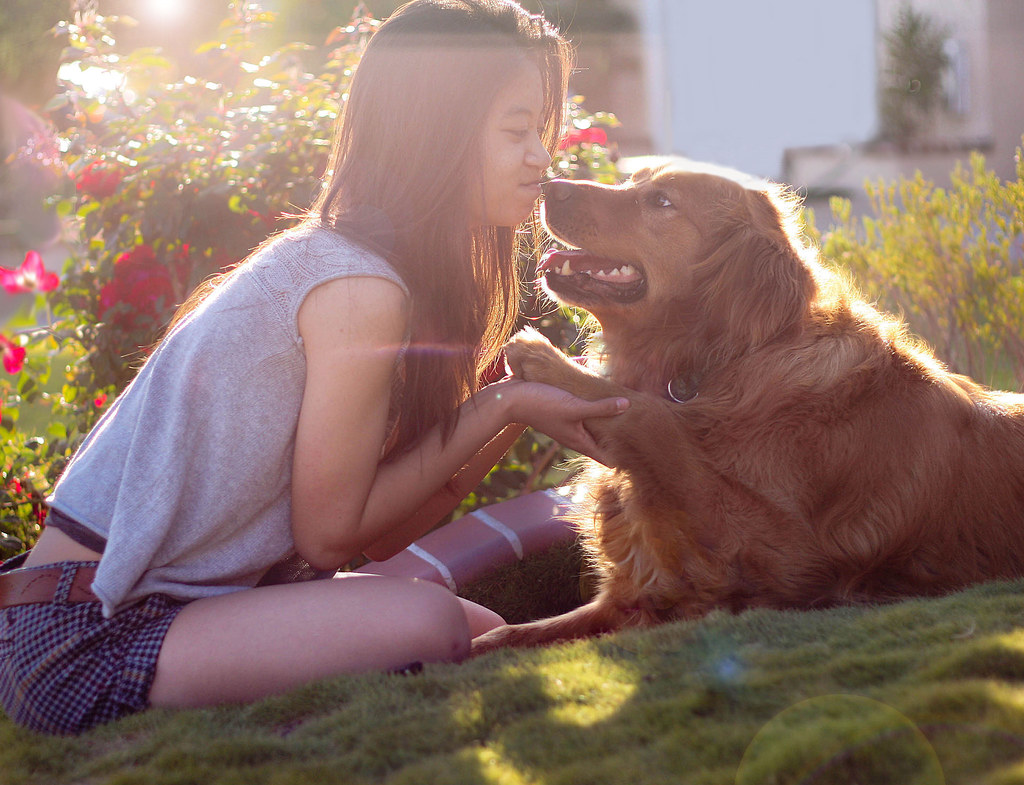 On a sad note, Chuppy passed away in March of this year. But Jessica is working on a photo book titled “The Art of Dog” inspired by Chuppy, and she plans to continue “Project Let It Rain Love,” traveling to different states to take pictures of dogs at more shelters and rescue groups to help find them a home.