This week we feature an excerpt from The Photographic Journal's interview with Ryan Schude, a master at creating evocative scenes within his photographs and glimpses of stories untold. His meticulously constructed work is filled with imaginative details that make for a photographic feast.

Which is more fun for you, the sketches, that gestational period where you’re putting all the pieces together, or the shoot itself?

They’re all so different… The preproduction is dragged out forever and allowed time to marinate. The shoot happens so quickly that it’s a whole separate type of energy, which is great for its unique intensity.

My favorite part is the moment when the post–production is finished and I can just sit with the final image. The interaction with the photo itself at that point is its own experience, which is always more enjoyable to me than the actual creation of it. This is especially true when the outcome exceeds your expectations and you have produced something far better than you ever thought was possible at the beginning stages of the concept’s inception. 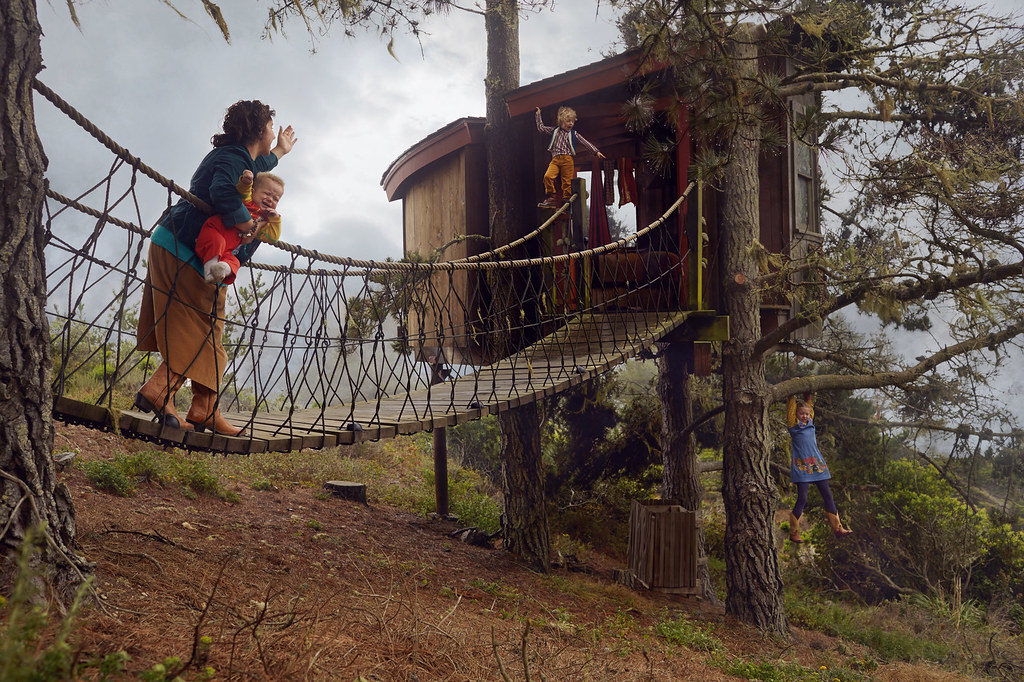 That actually brings up something I’ve been thinking about a lot, lately. Which is the important part: the process or the result? For me, if the shoot was a mess but the photo is good, I don’t see that as a success.

That completely makes sense. We do this for the process and not just for the result. If we just wanted to churn things out without enjoying the experience on the way, then we might as well be robots. It all needs to be there. 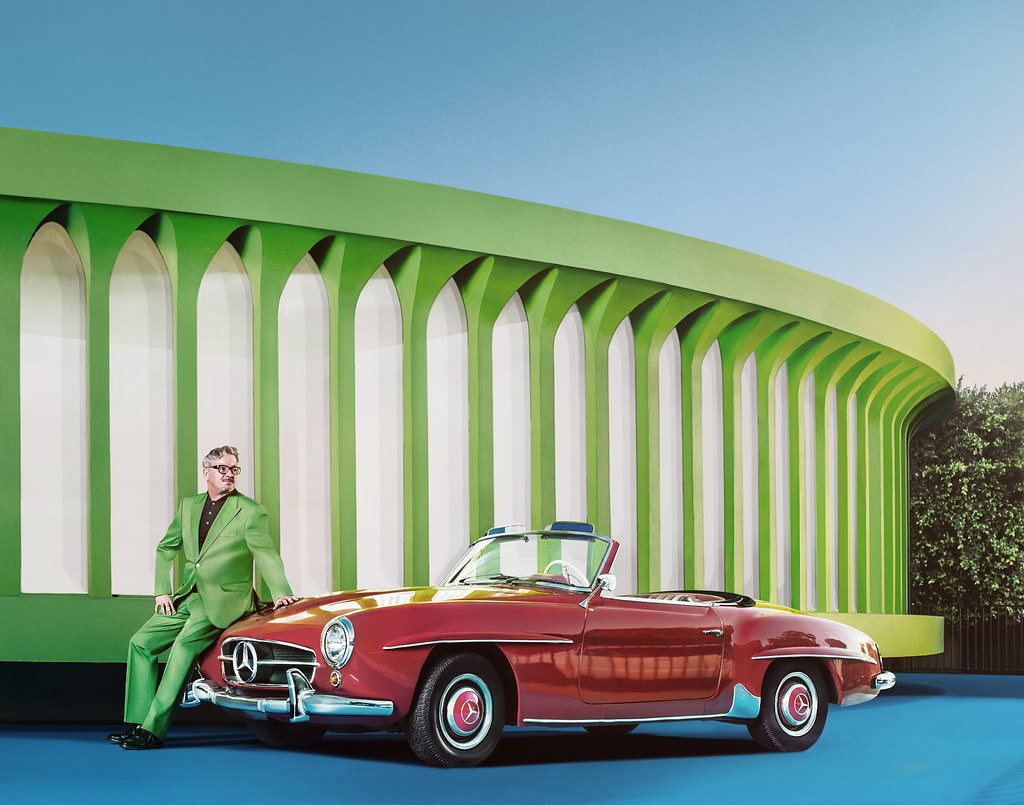 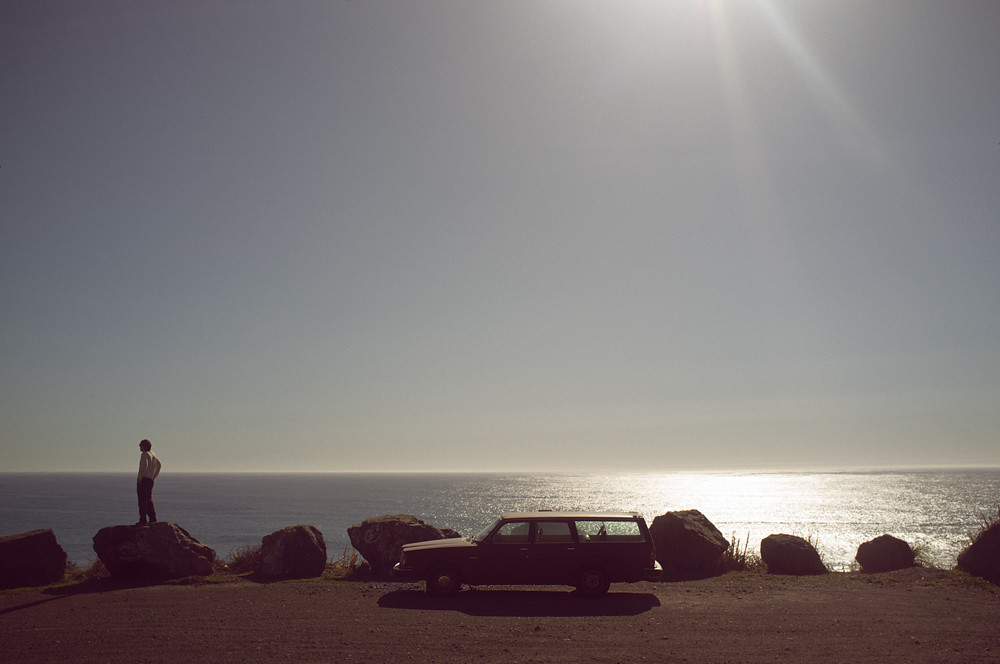 It’s what makes creating photos so much fun, and also why I hate picking favorites. Sometimes the end result is awful and nowhere near what you expected but the shoot itself was a good time, so you still have a success. I definitely would like to put more effort towards enjoying the early stages of the process and not get so caught up in the practical notion of the end result.

I suppose it can’t be helped a lot of the time when the result determines getting paid, getting work in the future — eating soup in a can versus some sweet BBQ in Compton.

For sure. Sometimes you just need to eat. Generally I’m going for the BBQ though. 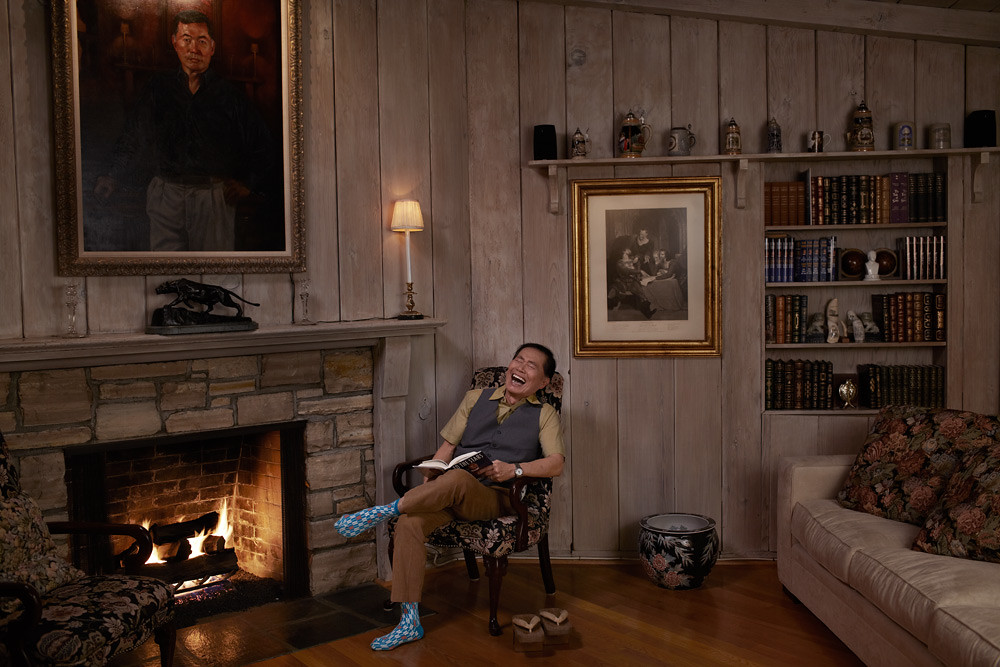 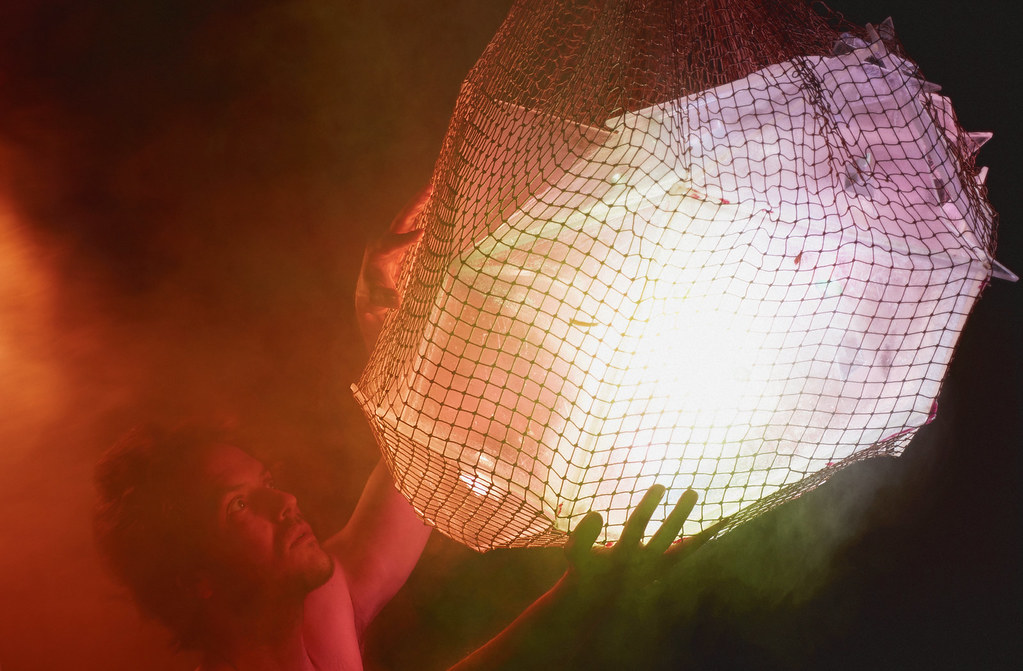 How much do the professional concerns guide what kind of stuff you shoot these days?

The amount of commercial versus personal work has stayed fairly consistent over the years. I feel fortunate with how much they actually overlap. I don’t spend a whole lot of time shooting unrelated commercial work and wishing I were spending more time on what I really want to do. I try to avoid that type of work because it defeats the reason I got into this in the first place. I get excited about most of the commercial work because it generally is in line with my style.

Also, I try not to think too much about directing my personal work towards some sort of commercial goal, but often the lines blur and I’m okay with that. It seems more ideal than having to accept a scenario where I’m always saying, ‘I just do this because I have to but I would really rather be doing something else.’

Because you go back and forth between bigger scenes and smaller portraits, do you see your work heading in a particular direction? Bigger? Smaller?

Ideally the smaller and bigger scenes have a consistent enough look that they work together. I wouldn’t say I’m pushing towards one or the other. It depends again on each individual concept and what is required to communicate that effectively. I have a lot of fun with the big scenes but I don’t want to arbitrarily throw a bunch of people in there for no reason. 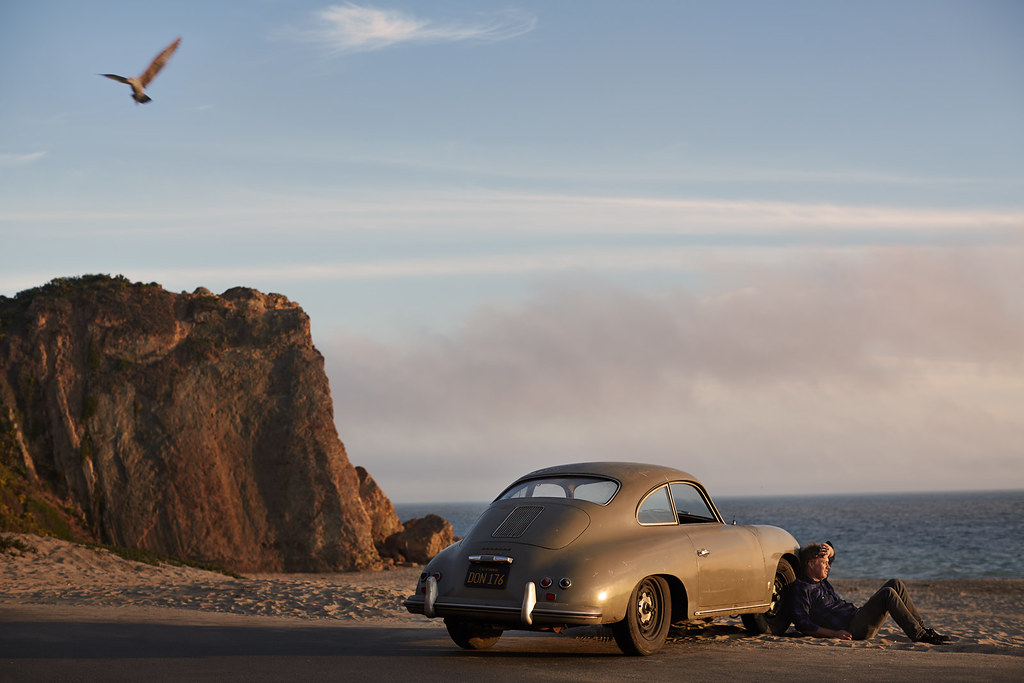 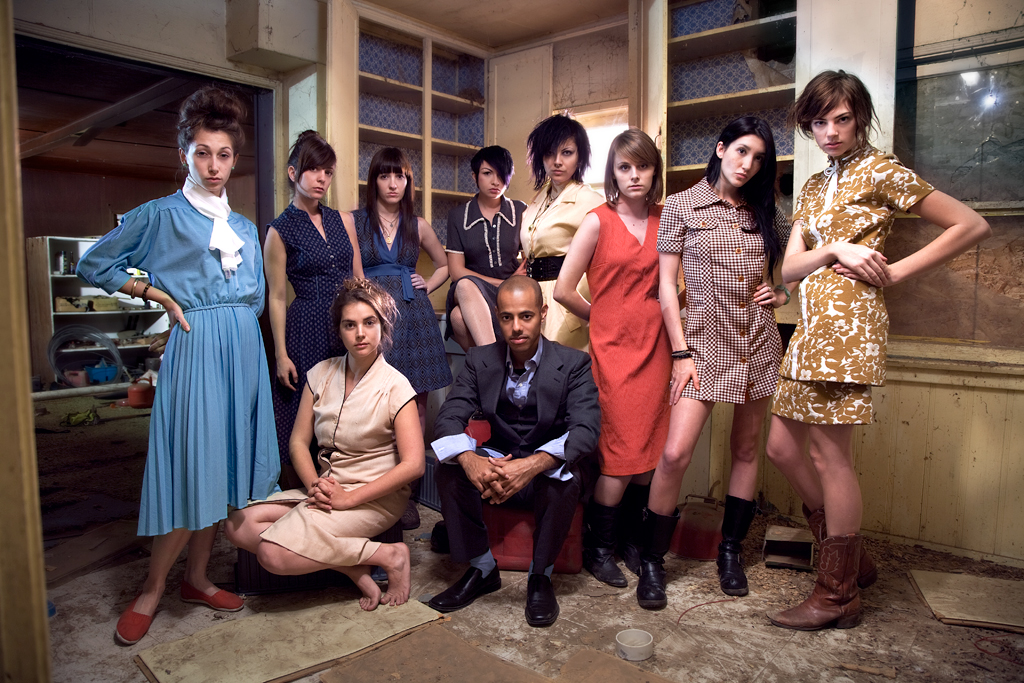 You don’t feel the urge to move to even bigger narratives?

If the concept calls for it. The scope of the scene isn’t a driving point for me.

What do you want people to take away from your images?

I don’t make a conscious effort to direct their experience. I wish I had some highfalutin artist–statement–type–thing to interject here, but the truth is that it’s all relatively shallow.

You can look at the images and argue against that quite easily since there are obvious themes being communicated within each story, but that’s not the point for me. As an after thought, I suppose I hope what any artist would hope — that people like the work. Maybe it’s because they were simply entertained, or maybe they felt challenged to question the impact of divorce on a child’s development. Either way, that’s up to them. I think the options are there but they don’t need to be force–fed. 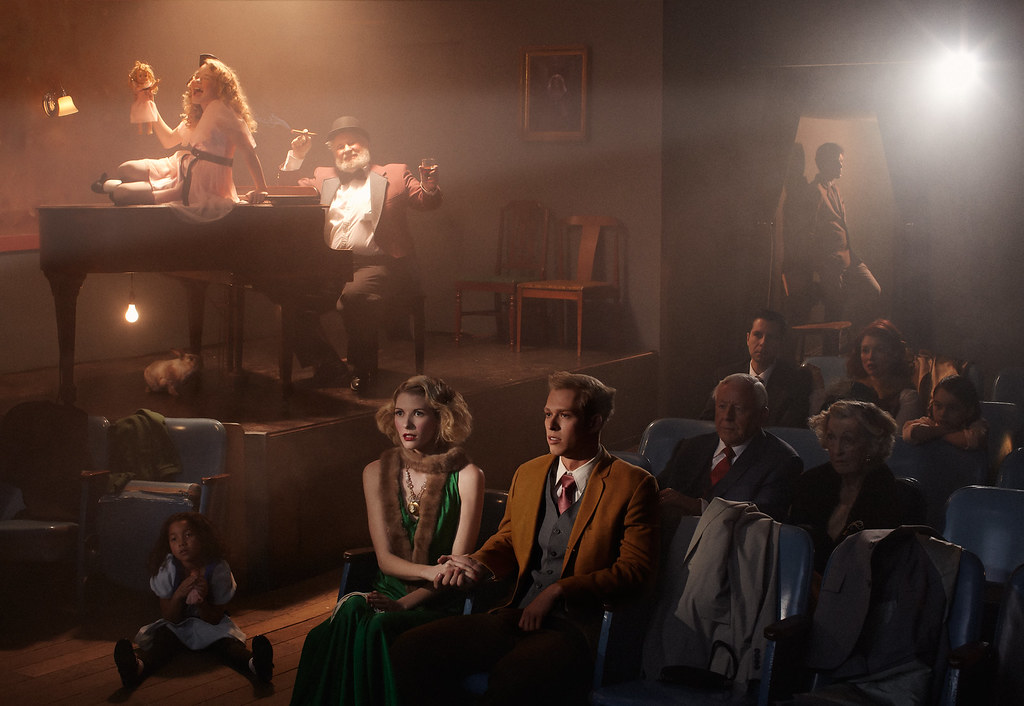 After nearly losing his son twice, Adrian Murray turned to photography to create storybook images that capture the magic and wonder of childhood. Watch this moving and inspiring Weekly Flickr video!

The theme for this week’s #TwitterTuesday was #Patterns.