Adrian Murray has been on an emotional roller coaster the last year and a half: Twice he almost lost his young son to a medical disorder. When he decided to take photos of the boy to capture every moment, he discovered that he had a passion for photography.

In the summer of 2013, Adrian had just moved to Louisville, Kentucky, with his wife Michelle and their 10-month-old son, Emerson. He was settling in and preparing to attend dental school when he found out that Michelle was pregnant with their second child. All seemed well until two weeks after moving, when the unexpected happened: Emerson would not wake up. 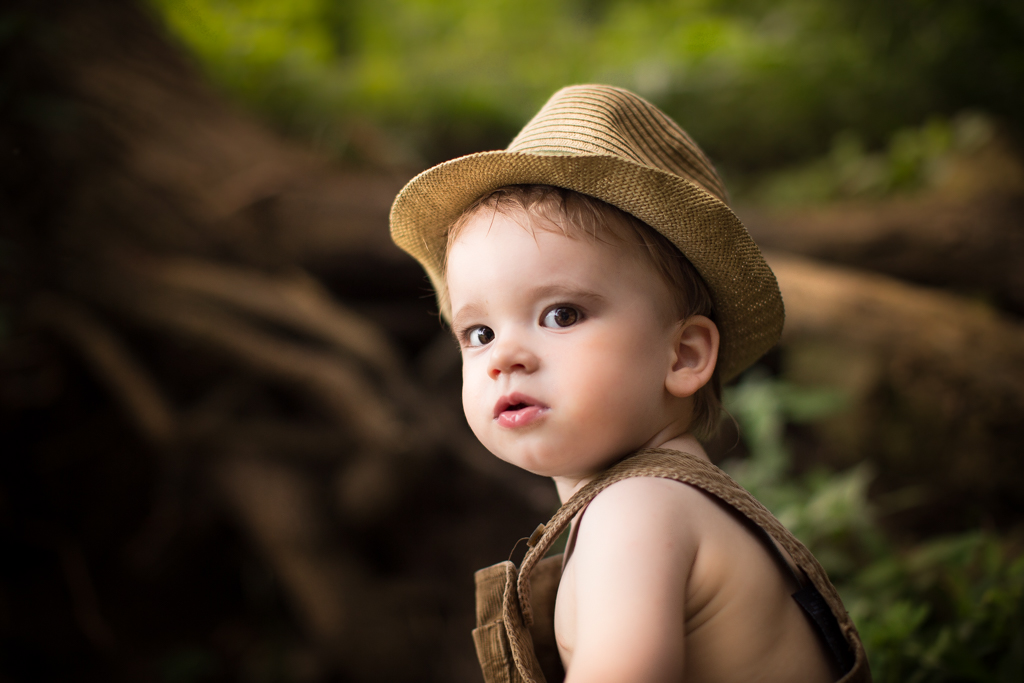 Adrian and Michelle rushed him to the hospital, and on the way, he slowly started to make some sounds. But, Adrian says, “after a bombardment of tests, we still didn’t know what was wrong with him, so we were sent home without any answers.” 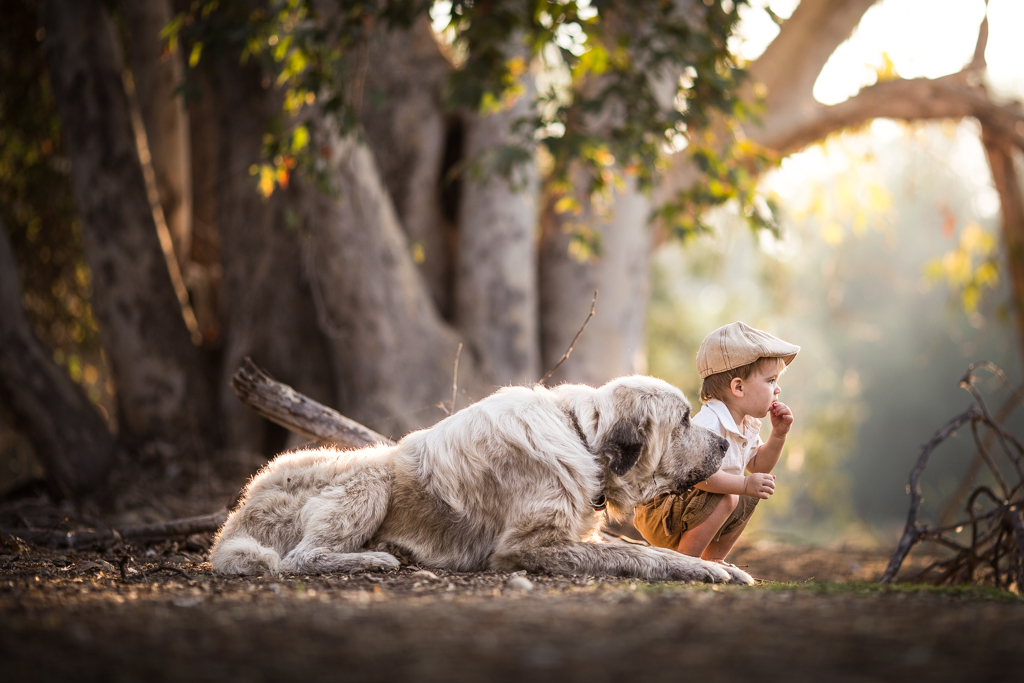 A month later, Emerson unexpectedly began having seizures that went on for more than an hour. Adrian and Michelle took him back to the hospital, where he was administered an anti-seizure drug. Over the next couple of months, the seizures tapered off, and Emerson was seizure-free for an entire year. 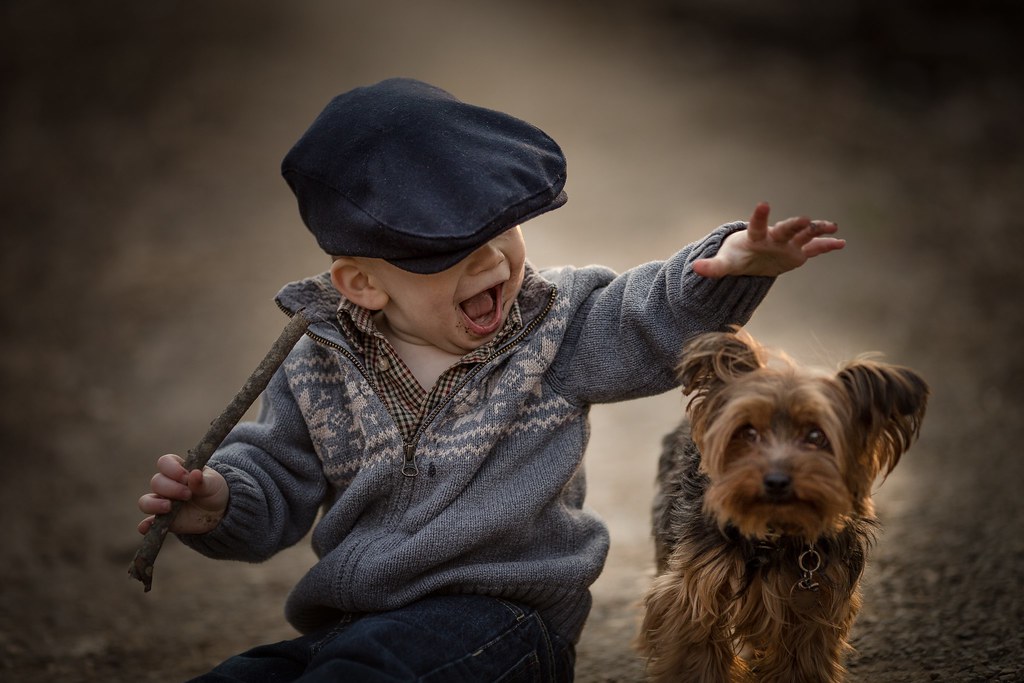 Both of these incidents with Emerson inspired Adrian to pick up a camera and start to document his son’s life. “We all have moments in our lives that remind us that we’re not here forever,” he says. “This situation with Emerson changed my life, because it reminded me that those around me might not be here forever, including my children.” 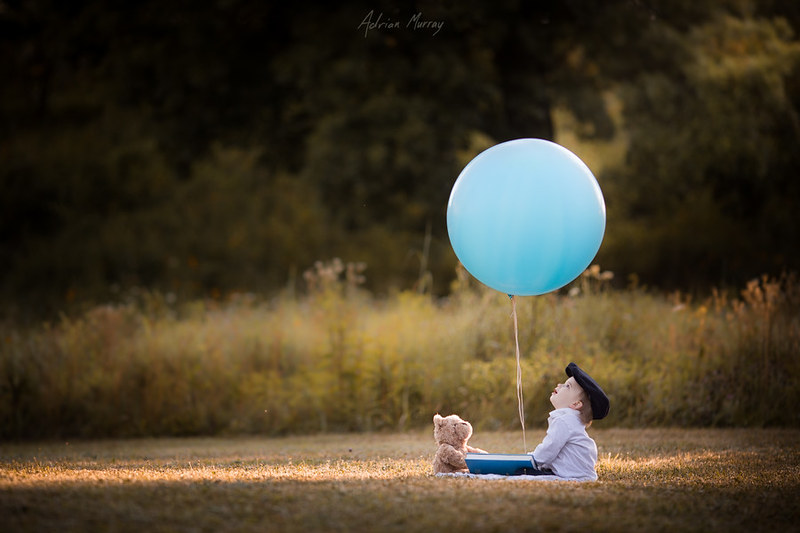 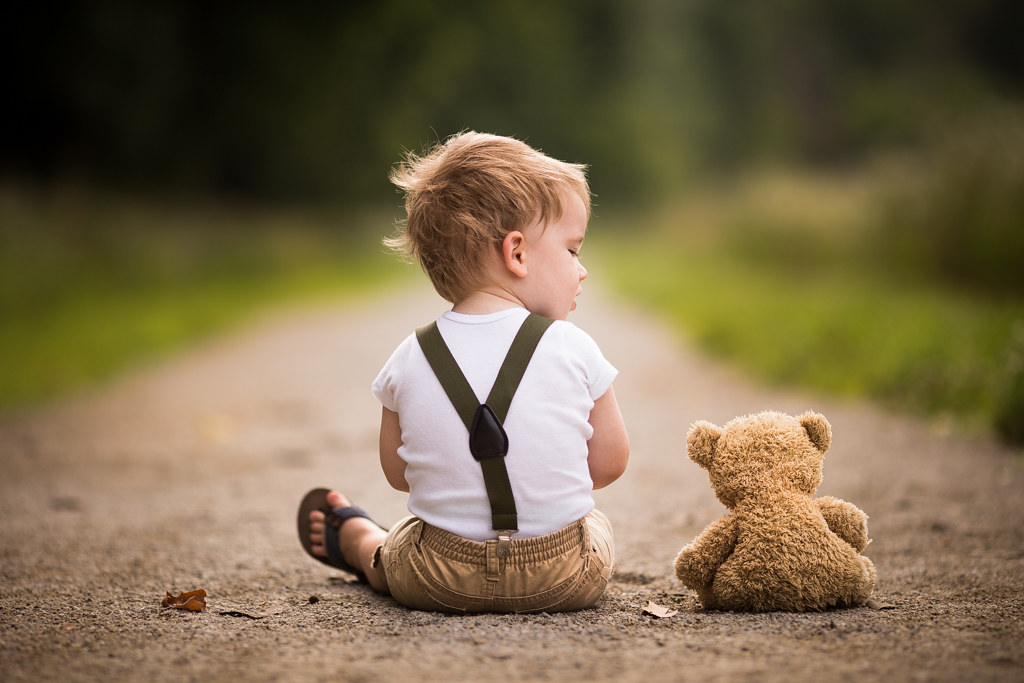 “Photography became important because I wanted these keepsakes and to remember these precious moments.” Once Adrian started snapping away, he found that he wanted something more than just a simple photo — he wanted to capture a certain level of quality and imagination. Inspired by Flickr photographer Elena Shumilova’s storybook photos, he started to introduce childhood themes, borrowing from “Winnie the Pooh” stories. For example, he incorporated teddy bears as props, with the idea that Emerson might one day want to rekindle those childhood memories. 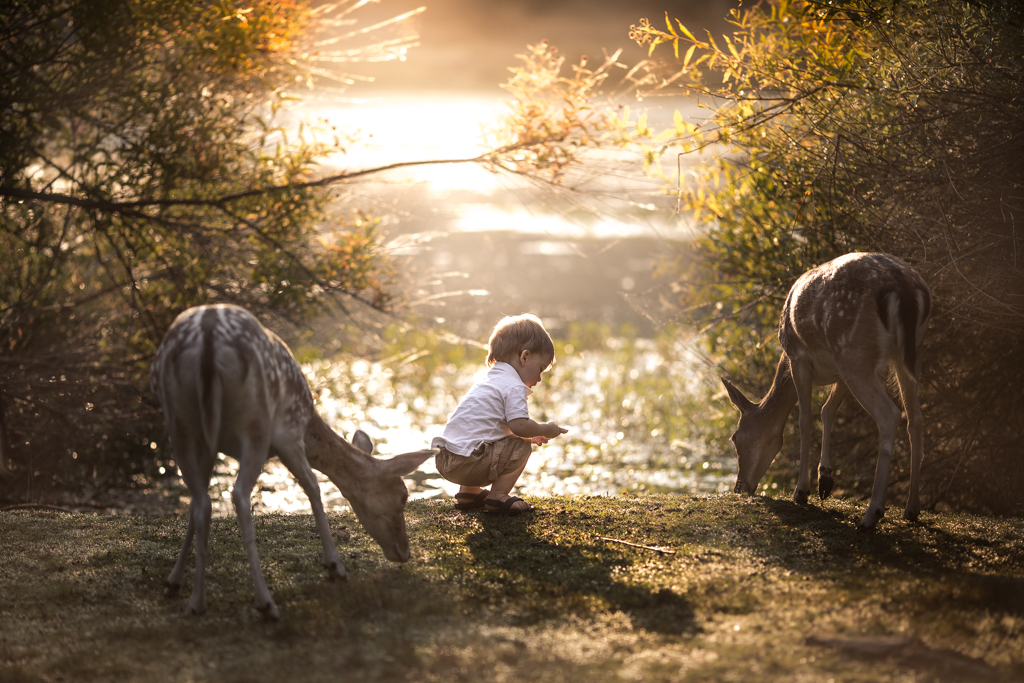 Adrian wasn’t the only person who appreciated photos of his son; his pictures went viral last fall when he shared Emerson’s story on Bored Panda. The Huffington Post and “The Today Show” picked it up. This occurred right after Emerson was taken off the anti-seizure medicine and had been doing well. But soon he had another seizure and started seizing every two weeks. He was put on a new drug just over a month ago, and he hasn’t had one since. 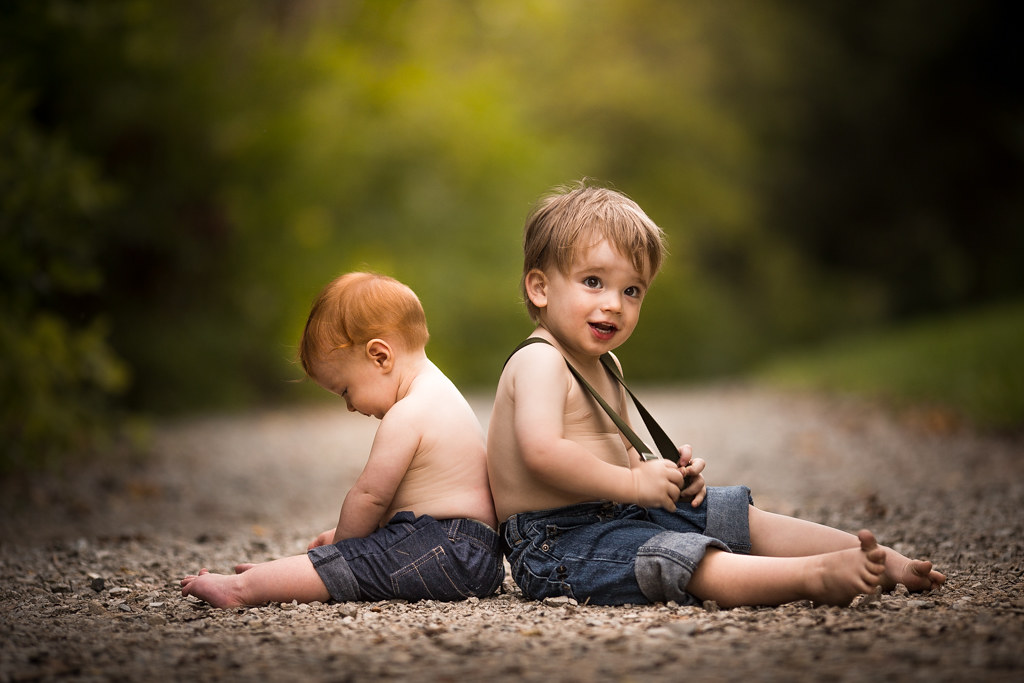 Emerson’s younger brother, Greyson, is now 10 months old, and Adrian has recently introduced him to the camera as well. “Watching both Emerson and Greyson think things through [on camera] and explore the world, that brings a level of bonding for all of us that I wouldn’t get otherwise.” Adrian also says that Emerson is starting to pose for the camera now, while Greyson is fascinated by his reflection in the camera lens.

Visit Adrian’s photostream to see more of his photography.
Previous episode: The art of pet photography

The theme for last week’s #FlickrFriday was #UpsideDown.