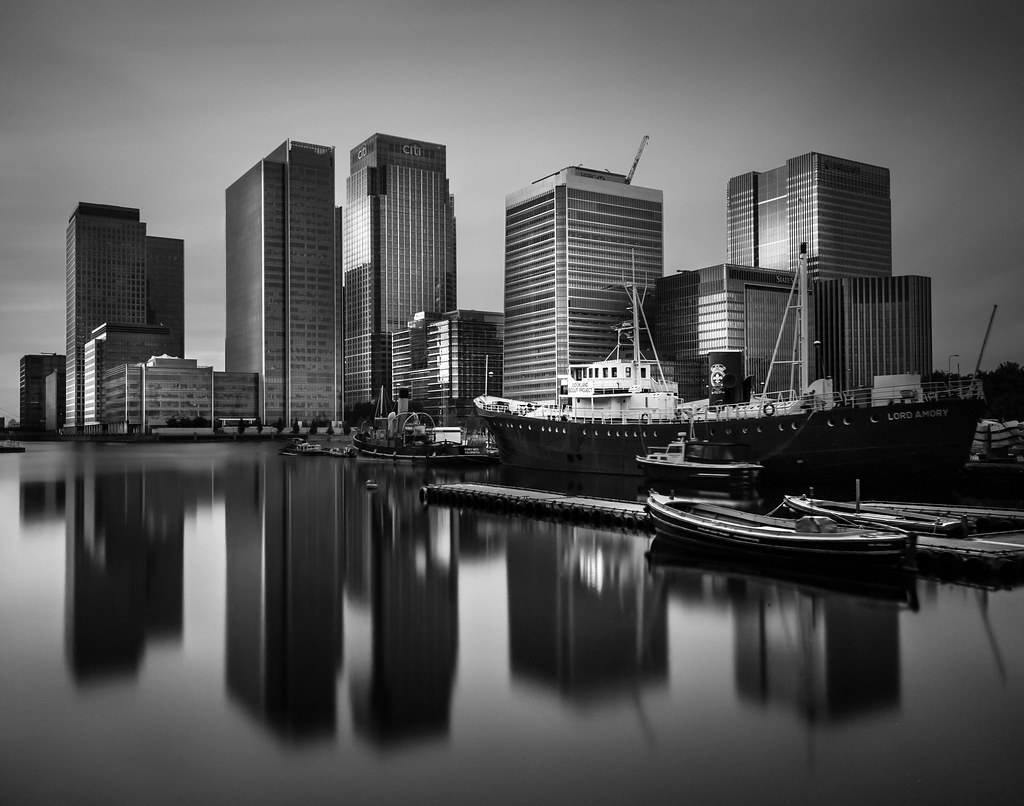 This week for Flickr Faves, we jump into monochrome. Jay, aka vulture labs, is a London-based black and white photographer specializing in daytime long exposures. Jay told us he started out taking photos of street art in 2007 and that he joined Flickr in 2009, where he soon discovered long exposure photography. He shoots with a Nikon D800E and a Nikon 14-24 mm and uses Hitech Firecrest neutral density filters.

“I run workshops in central London, teaching long exposure photography and post processing, which are extremely popular,” he said. “Flickr is a great community and I have met and made good friends with lots of excellent photographers, including Jarrad,  John Esslinger, Mike Murphy, and Conor MacNeil.”

Noting that it was “an extremely hard task to pick my favorite images, with so many great images in my faves list to choose from,” Jay narrowed it down to these seven photos. We hope you enjoy and be sure to follow these photographers if you like what you see! 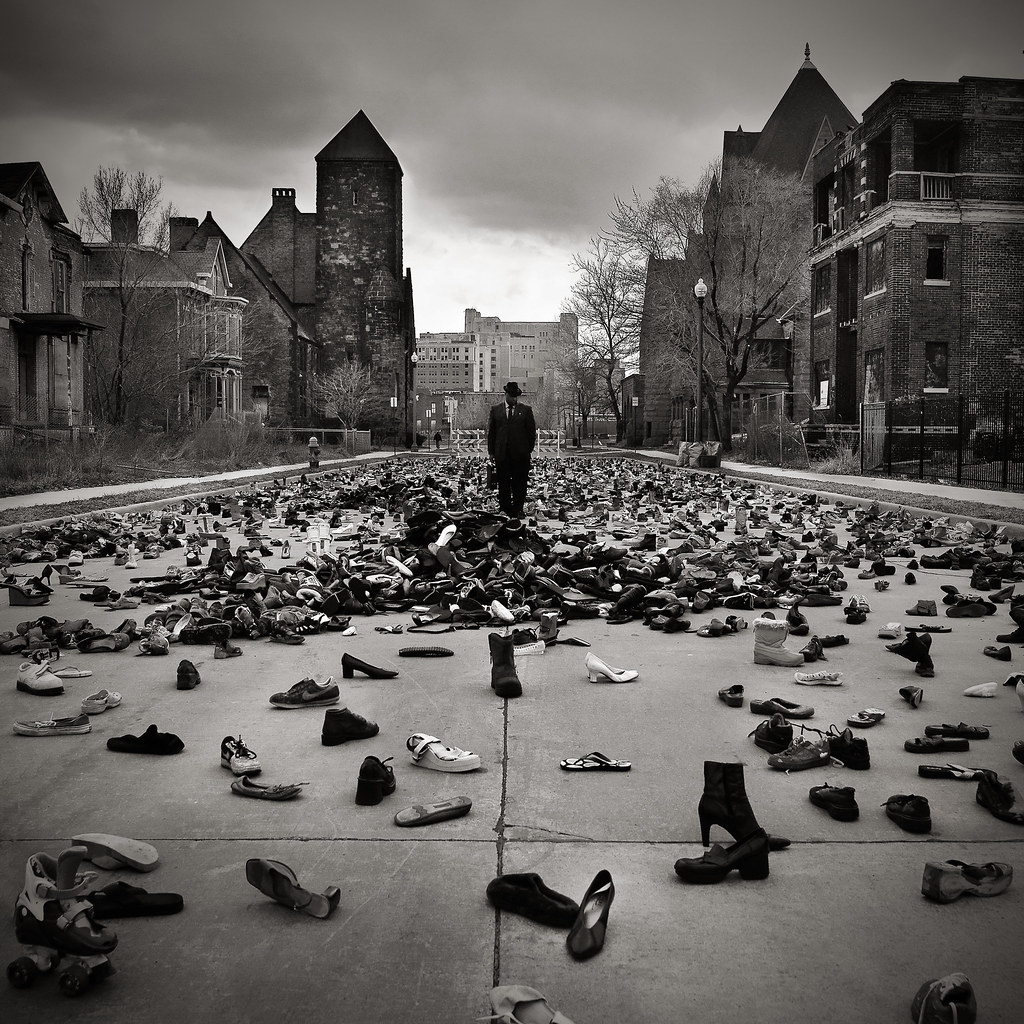 Brian Day
Detroit based photographer and his time traveller series, suited and booted and seemingly transported into another reality, seriously mind blowing work. 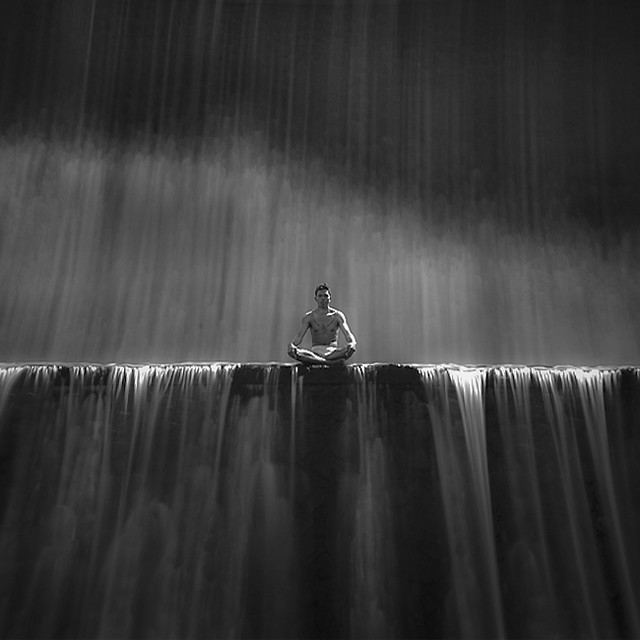 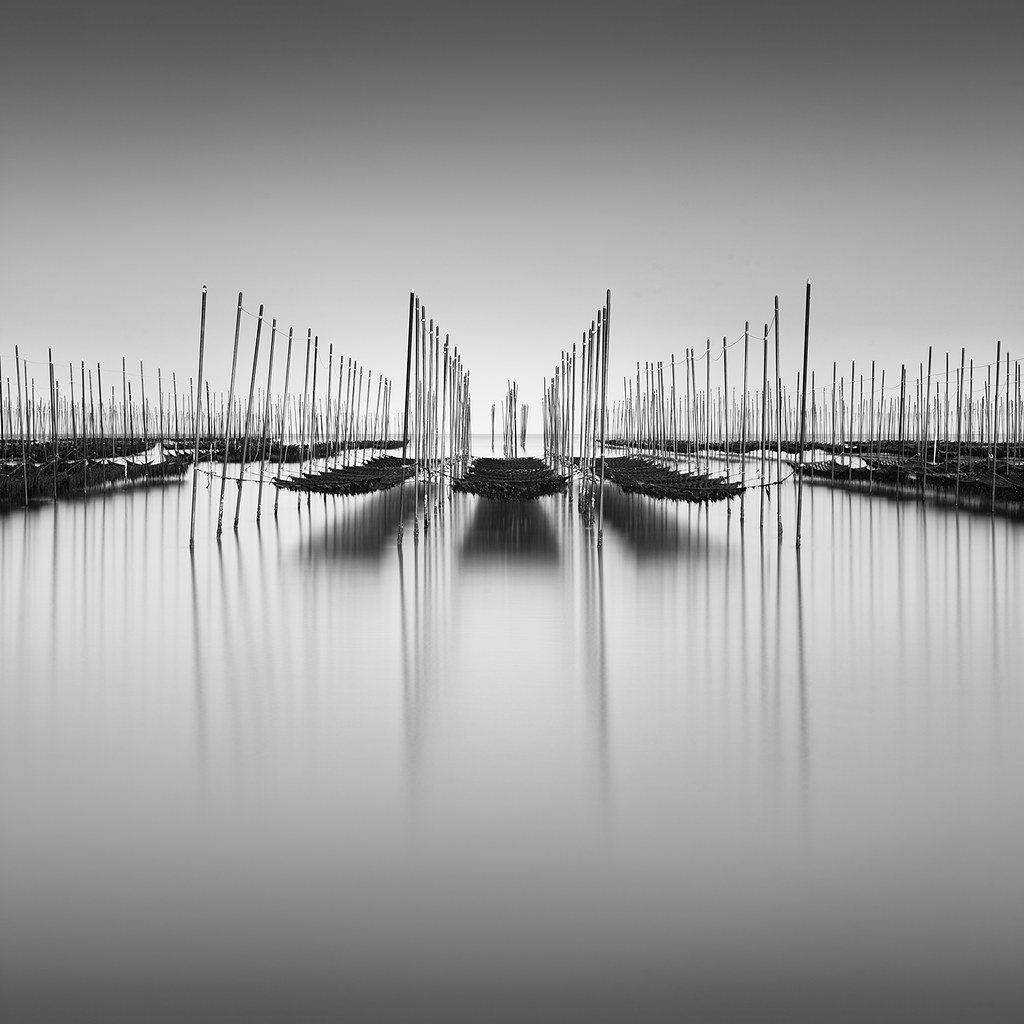 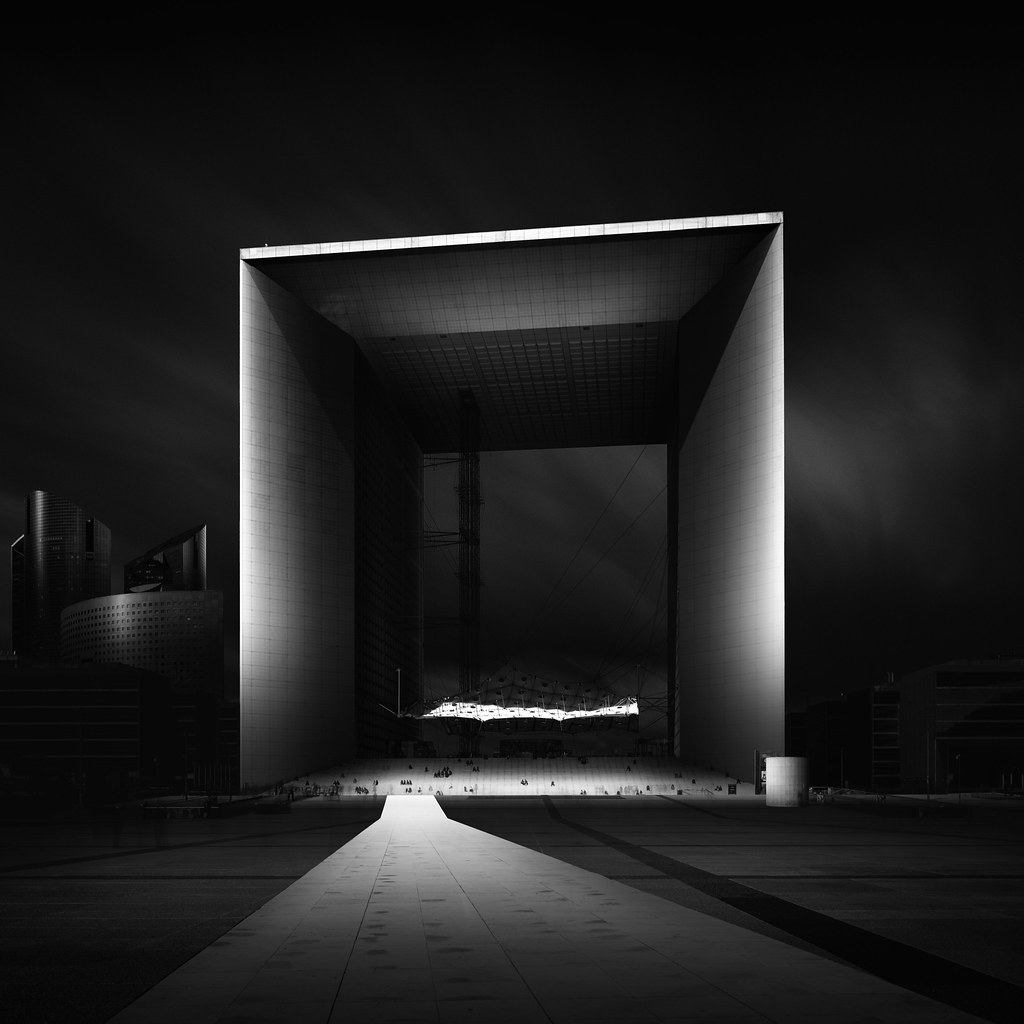 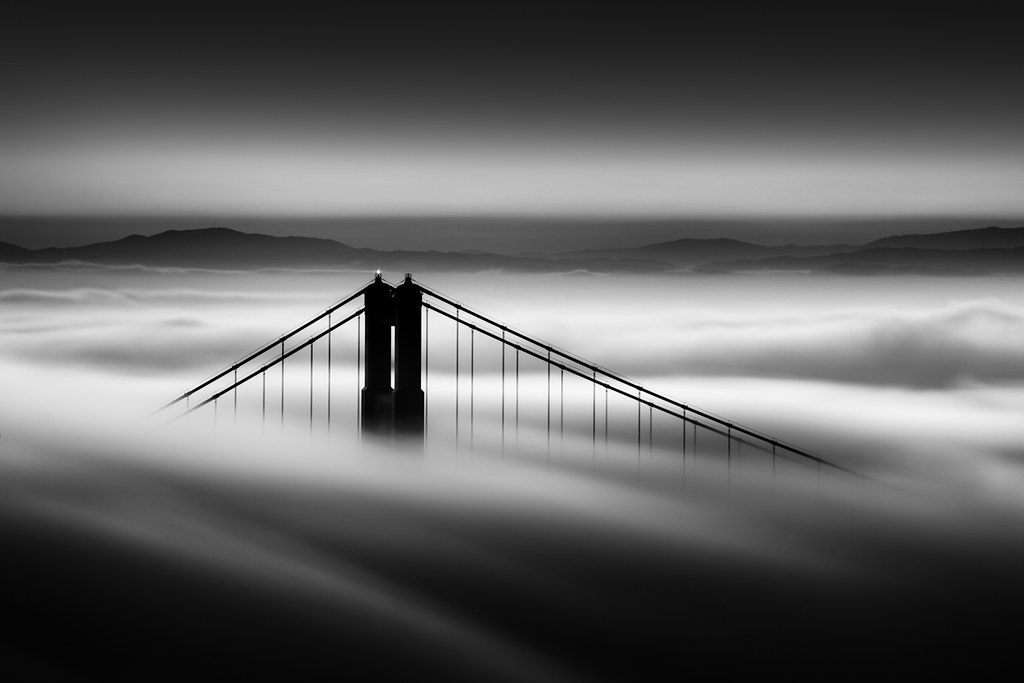 Steve Landeros
From architecture to seascapes and landscapes, Steve’s work is always of the highest standard. I wish I had taken this shot, what a scene!! 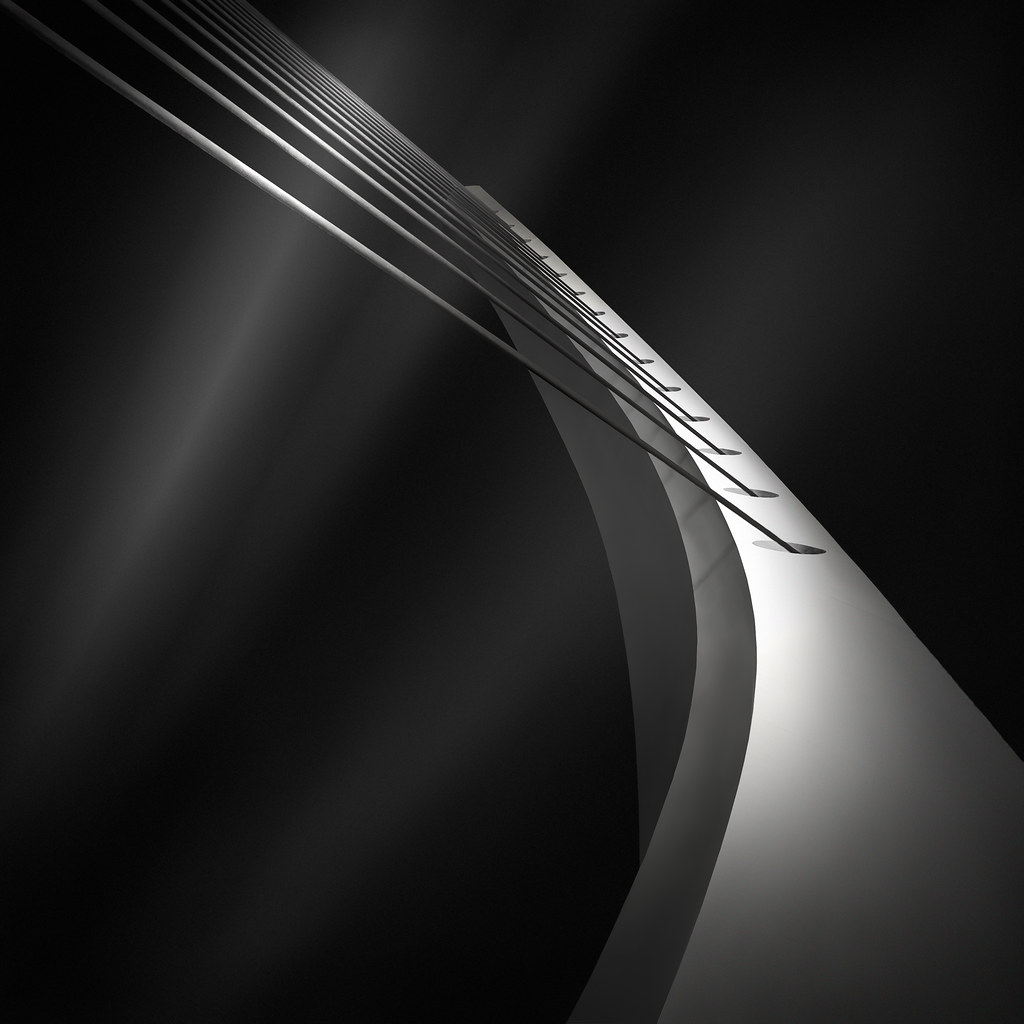 Julia Anna Gospodarou
Black and white architectural photographer from Greece. A master in the art of post-processing and composition. This is Santiago Calatrava’s Katehaki Bridge in Athens. 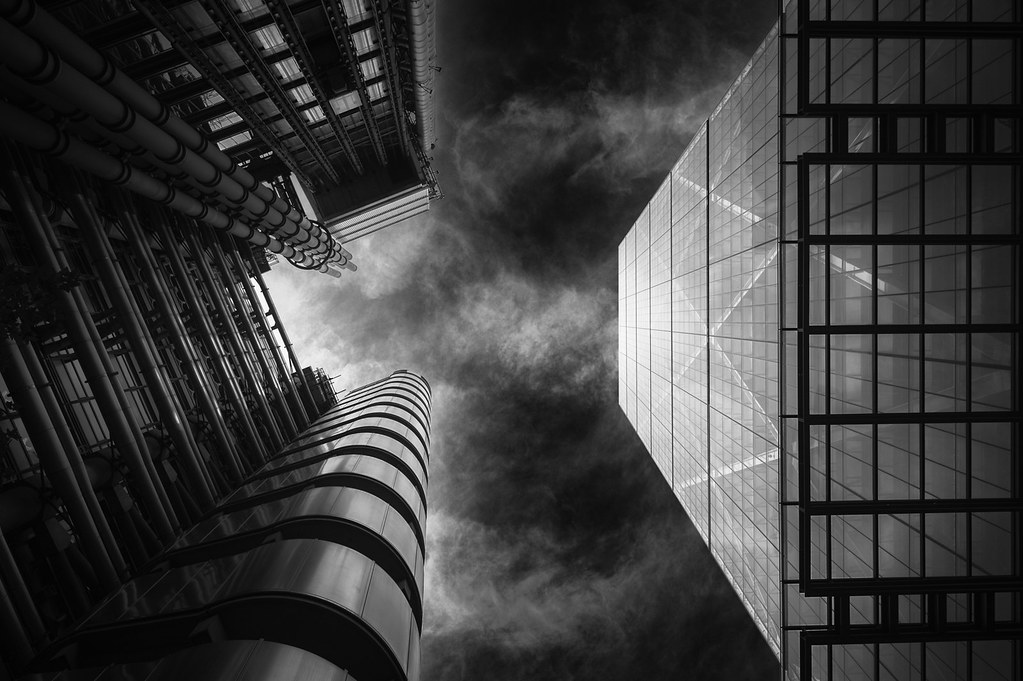 We are pleased to announce that our Flickr photo book service is now available to users around the world. Flickr is a global brand and […]