“Living with cerebral palsy has been my biggest curse and my biggest blessing,” San Francisco street photographer Jason Lee says. “There’ve been plenty of moments where I just wanted to disappear, but it wasn’t until I picked up a camera that I was able to come out of my comfort zone and turn a weakness into a strength.”

Jason was diagnosed with cerebral palsy at birth. Doctors knew something was wrong when he arrived three months early, weighing only 1.5 pounds. Jason spent nearly two months in the ICU before coming home, and his outlook was grim, according to his doctors. They told his parents he would never walk and it was unclear how long he would live. 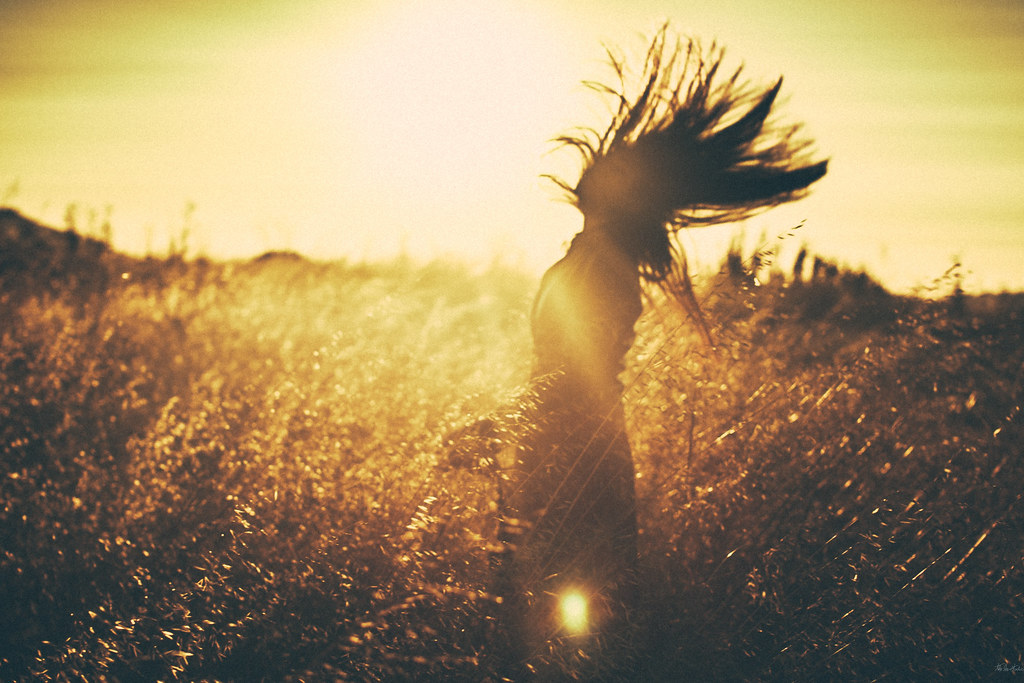 Jason parents, immigrants from Taiwan, didn’t take the news lightly, but they didn’t just accept his prognosis, either. His dad constructed a small wooden staircase for Jason to practice walking, and after physical therapy, he took his first steps when he was about 6 years old.

The journey from there wasn’t an easy one.

“I wasn’t really fully aware I was any different until the second grade,” Jason says. After a classmate made fun of him for limping, he went home and asked, “Mom, do I walk weird?” 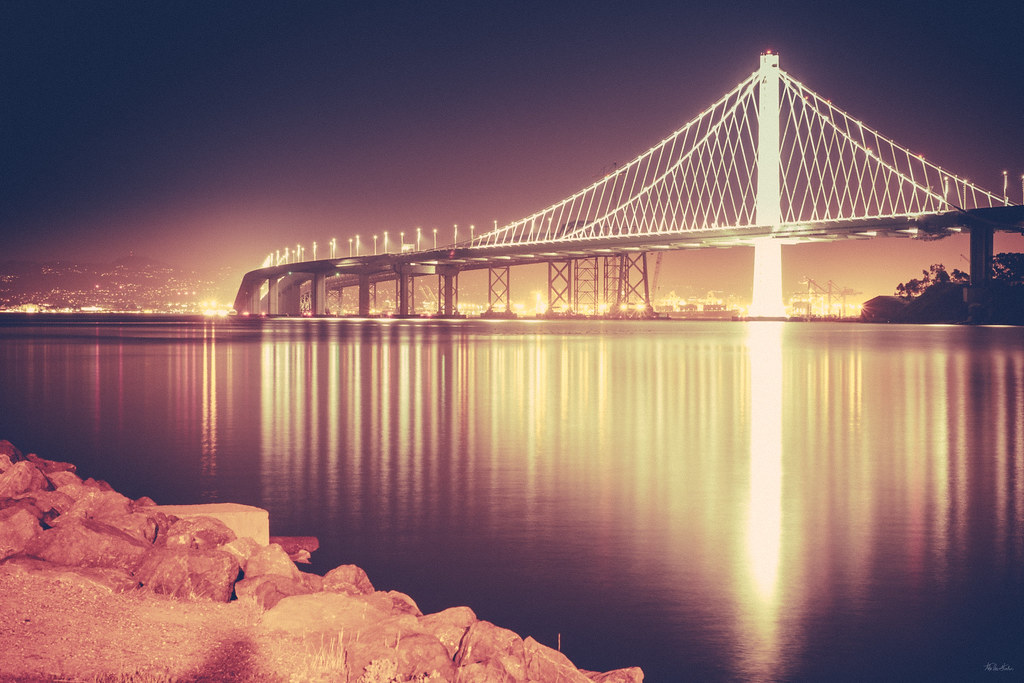 Jason dreaded going to school, where he was mercilessly teased by classmates. “Elementary school kids are pretty vicious,” he says. Before the age of 8, Jason had transferred to six different schools because he had trouble fitting in. “It was really hard for me to make friends, so I was just kind of a loner, I kept to myself,” he says.

It wasn’t until college that he discovered an outlet, and he quickly fell in love with street photography. “Photography, when I got into it, forced me to face those fears,” Jason explains. “A lot of times, I still get rejected when I go out and talk to people and take their photo, but going through that has made me a much better and much tougher person, because you learn from it, and these are all experiences that add to who you are.” 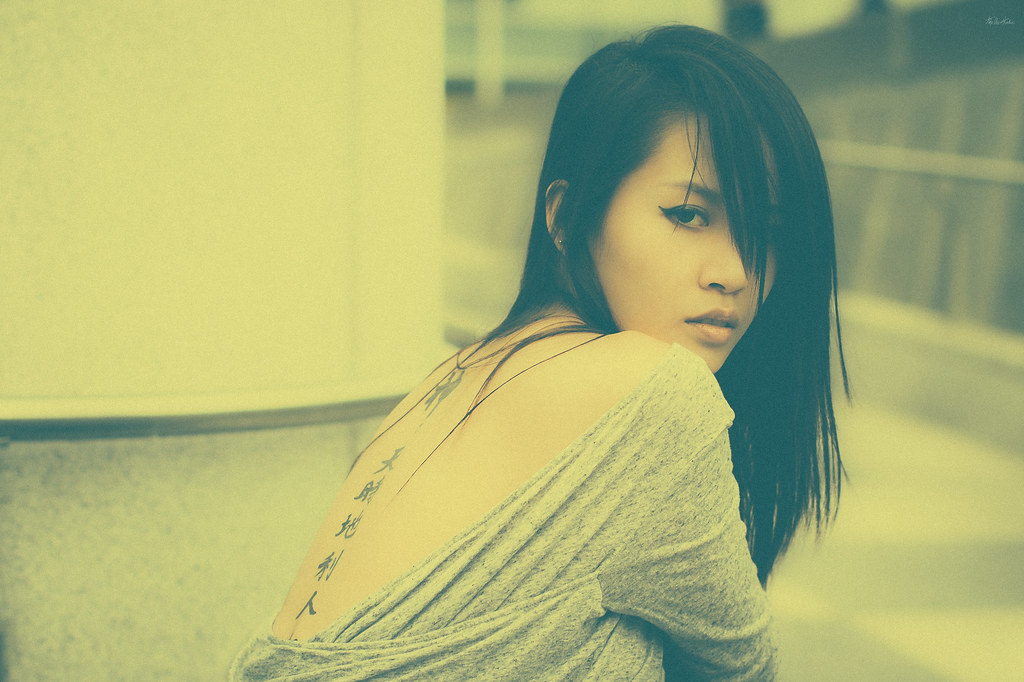 Jason’s condition presents some physical challenges while he’s out shooting. “With cerebral palsy, my perspective is definitely different than a lot of photographers’ these days, because I’m slower,” Jason explains. “I have to frame my shot more carefully.” Jason can’t carry around the equipment that most photographers can, so he works without a tripod and with multiple lenses. He shoots with faster shutter speeds to compensate for his lack of stability, and it takes him longer than most to navigate the hilly streets of San Francisco.

When people asked Jason about his limp, for a long time, he found it easiest to lie and say he was hit by a car. “But the more I did it, the more I realized I wasn’t being authentic,” he explains. “If I wasn’t being genuine with myself about my disability and my illness, I didn’t think I could be genuine about my photography either.” 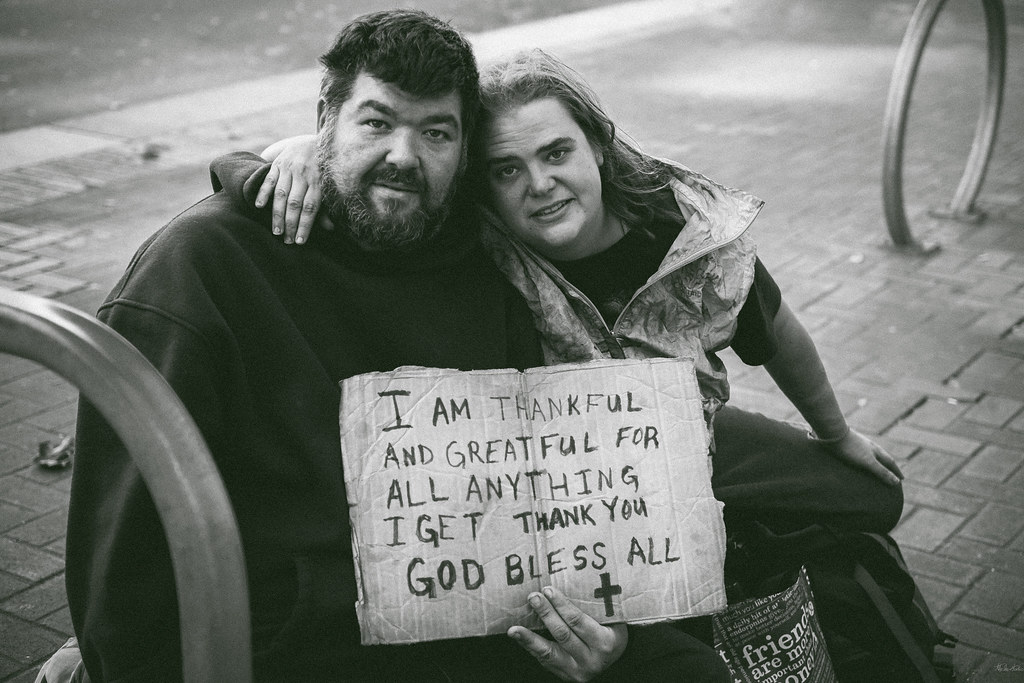 Despite the physical limitations of his condition, Jason says the restrictions force him to get creative with his photography and enable him to see things differently. As he aspires to grow as a photographer, maybe even one day making photography his full-time job, Jason embraces cerebral palsy as a part of who he is.

A few years after Jason moved to San Francisco, friends encouraged him to create a book of his photos about the city he loves. He recently started a Kickstarter as a way to fund the project that will pay homage to the people and places of the city that helped him grow. “People have been incredibly supportive, and I’ve been really humbled by the response,” Jason says. He looks forward to seeing the project come to fruition. 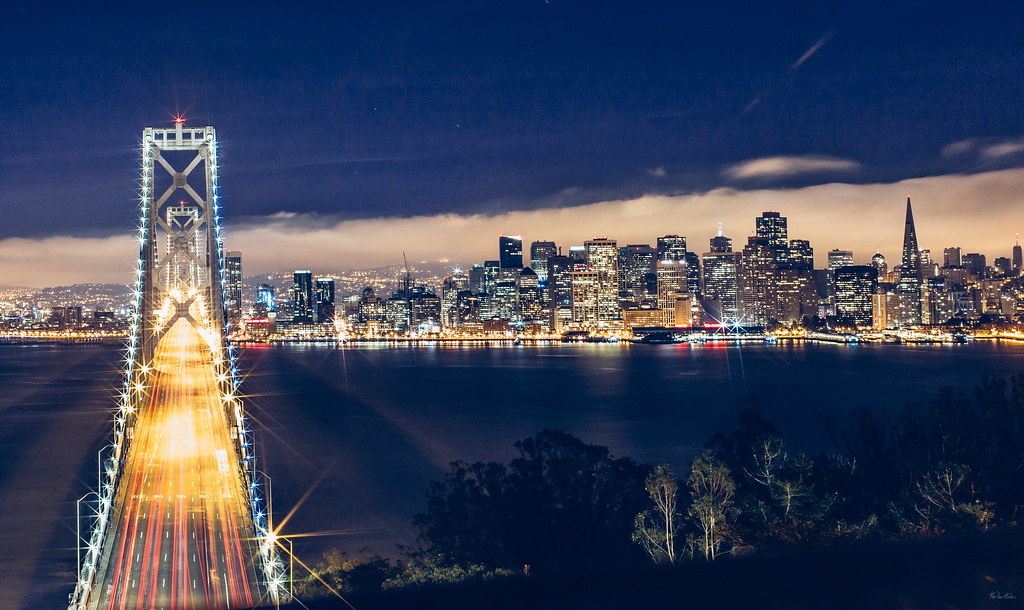 As he continues to work toward his aspirations, Jason hopes other people will be inspired to persevere throughout their own personal challenges. “I don’t claim to be the best photographer, or even a good photographer, but if I can make my dreams come true with this project, then I think that anybody else can.”

We’re very happy to welcome the Netherlands Institute of Military History (NIMH) to the Flickr Commons! It is a research institute that serves all those with an interest in the military past of the Netherlands.