At the Flickr office, one of our most fun recurring debates is whether photos on mobile devices will ever approach the quality of those taken with dedicated cameras. Because we recently gathered the top photos taken overall at Flickr in 2014, I thought it would be interesting to see what we’d find if we looked into the top mobile photos uploaded over the same period.

So…WOW. We were really impressed. The quality and diversity of images far exceeded our expectations. Some were taken with brand-new top-of-the-line smartphones, others with devices that were a few years old. Some were processed, others uploaded as-is. All were beautiful.

Most importantly, they show that all of us have the gear we need to take great photos. 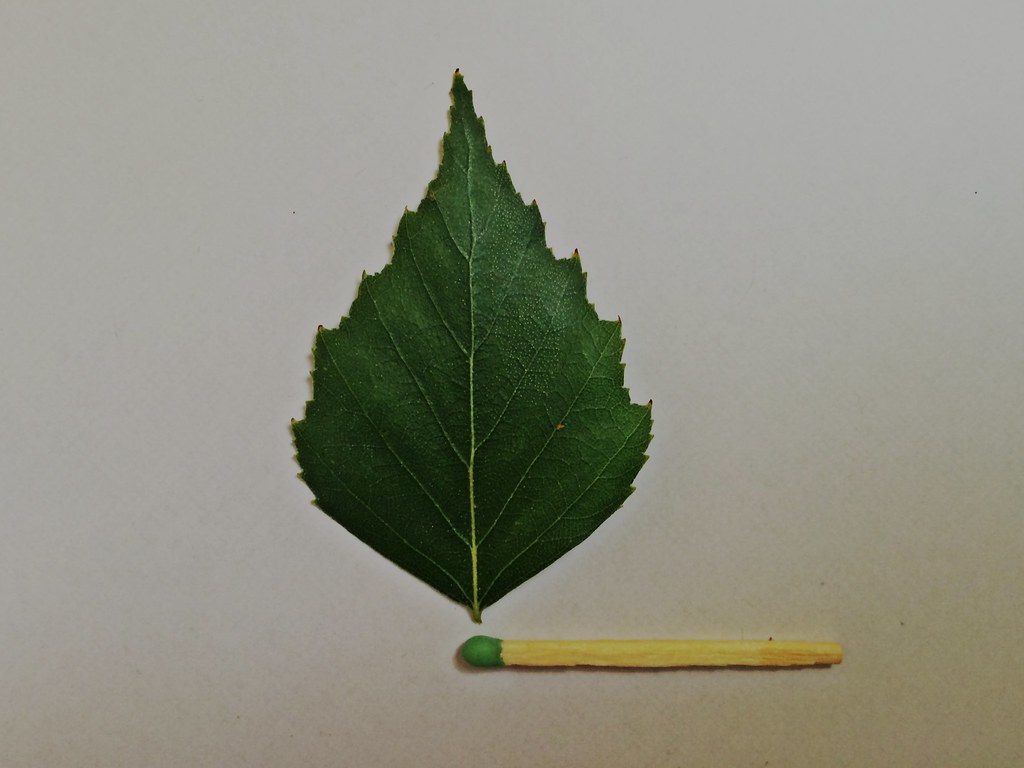 Uploaded by Alexandr Tikki. Tikki’s striking photo received more faves than any other taken with a mobile device. iPhone 5s. Uploaded by Samim Hasan. This was taken with a smartphone not known for its camera, the HTC Desire X. The color is outstanding. 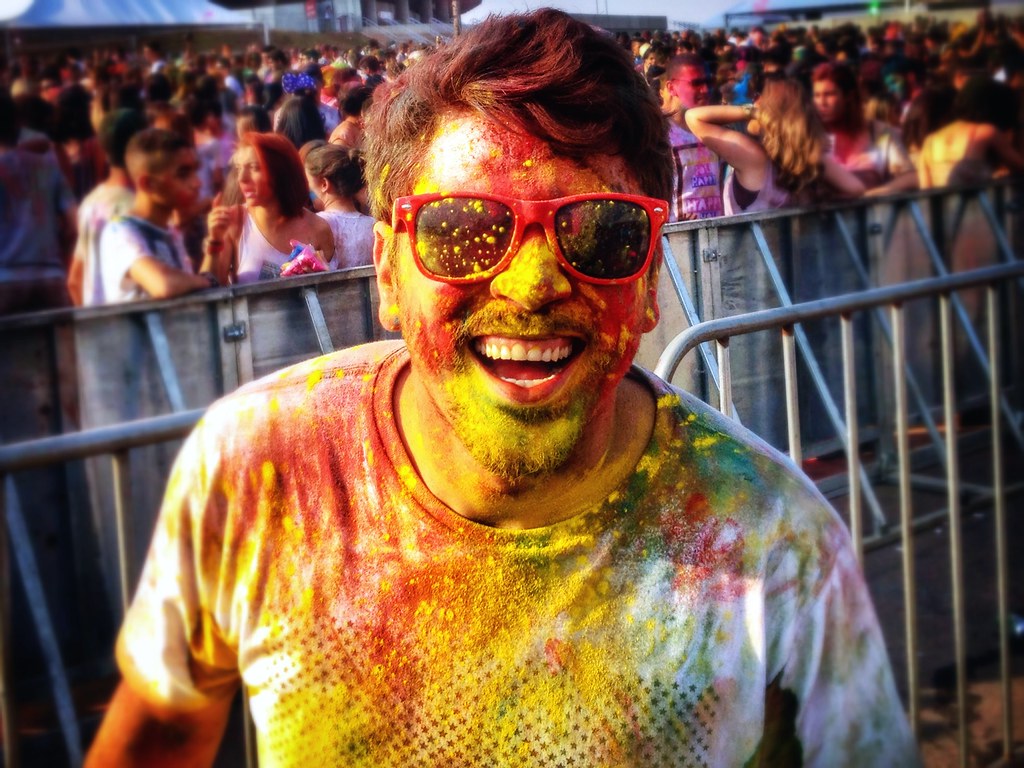 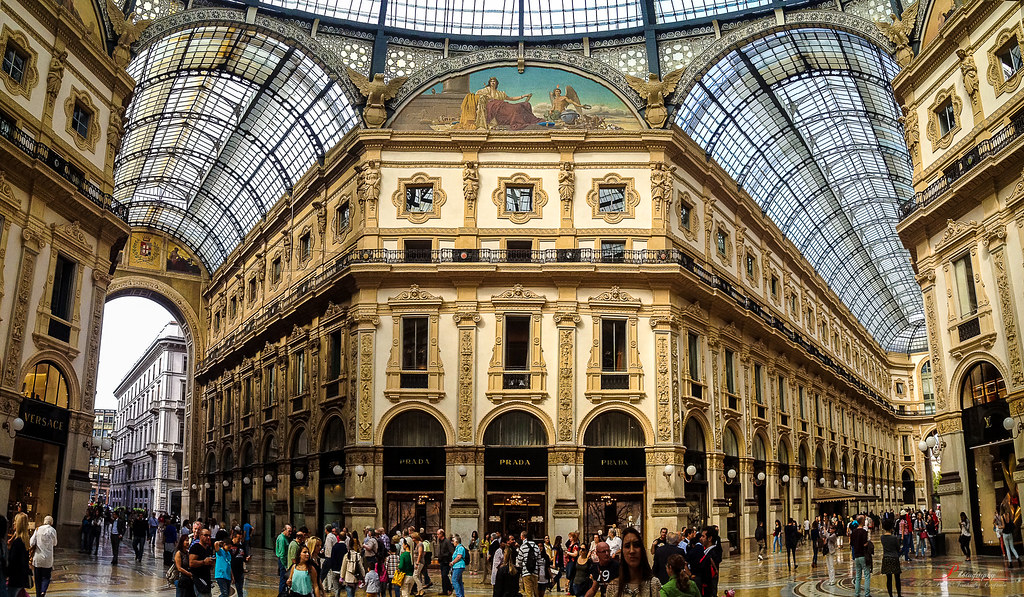 Uploaded by Pablo Fernández. This photo, which was taken with an iPhone 4s, shows what is possible even with a slightly older smartphone. 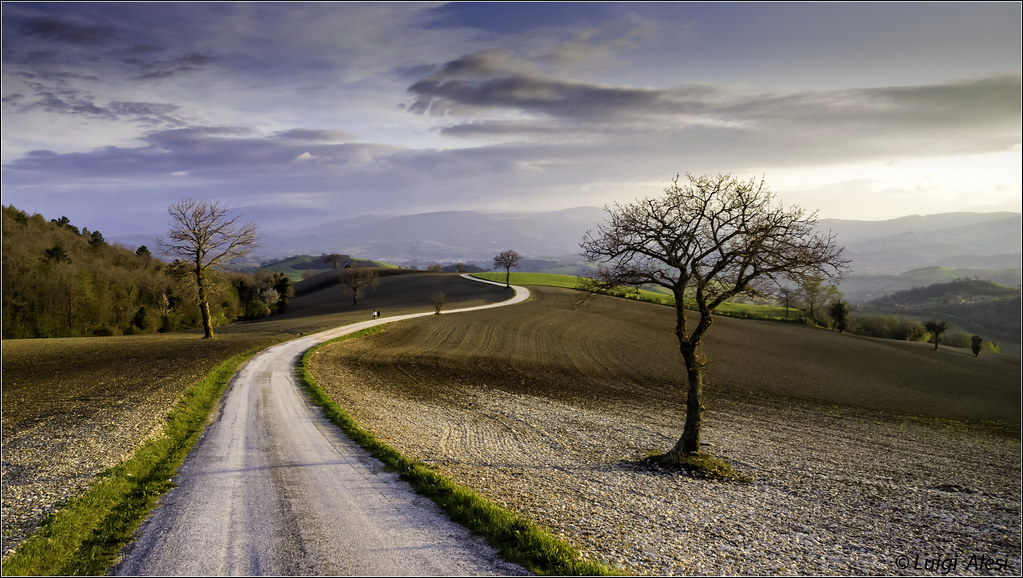 Uploaded by Luigi Ales. Taken with his Nokia Lumia 1020, it was initially hard to believe this was not a DSLR shot. 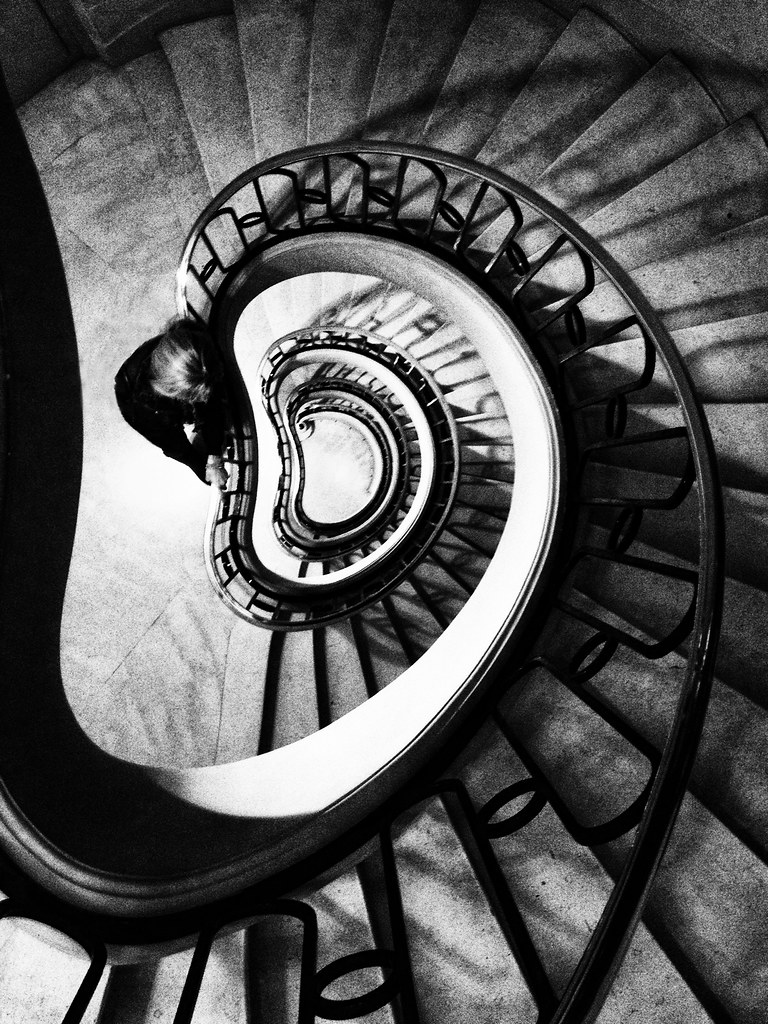 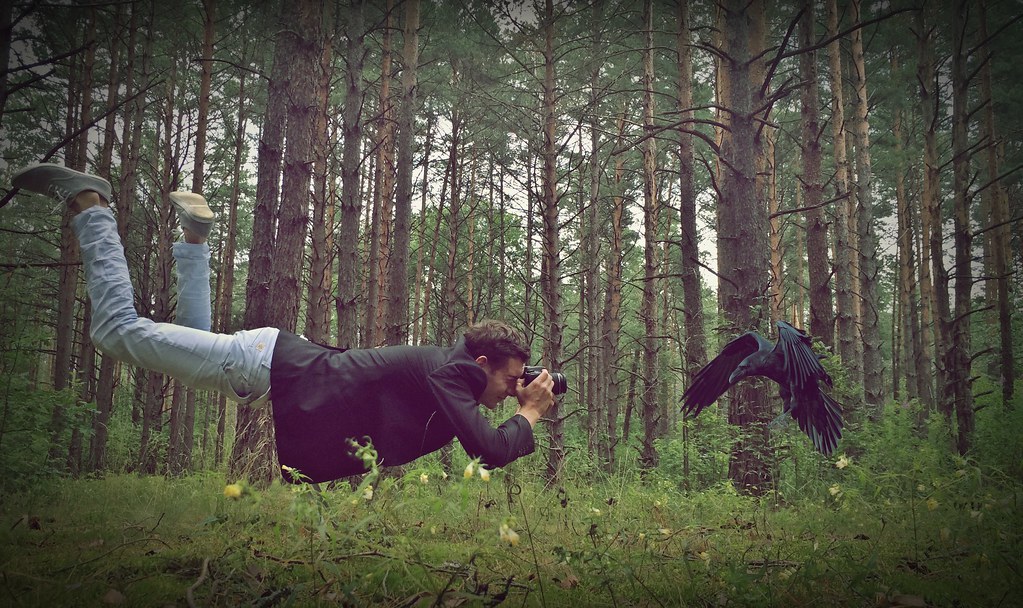 Uploaded by Alexandr Tikki, his second in this series. iPhone 4s. 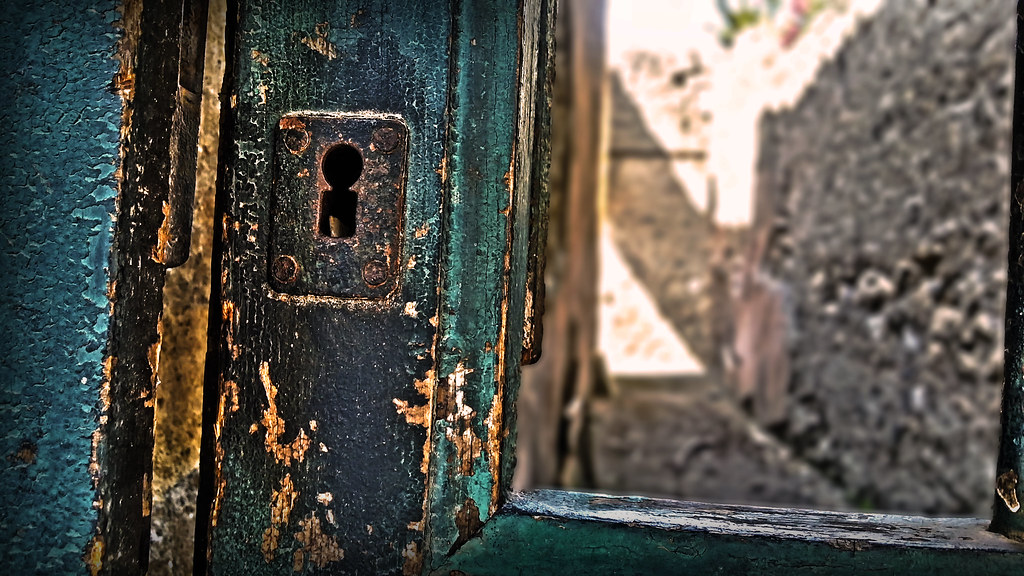 Uploaded by William Huggins Higgins. Captured with a Samsung Note 3.

https://www.flickr.com/photos/jknob6/15947725766/
Uploaded by Jeff Knobloch. Taken after a morning run with a friend, this is the sort of opportunistic photo that can only be taken with the smartphone in your pocket. Samsung Galaxy S4. 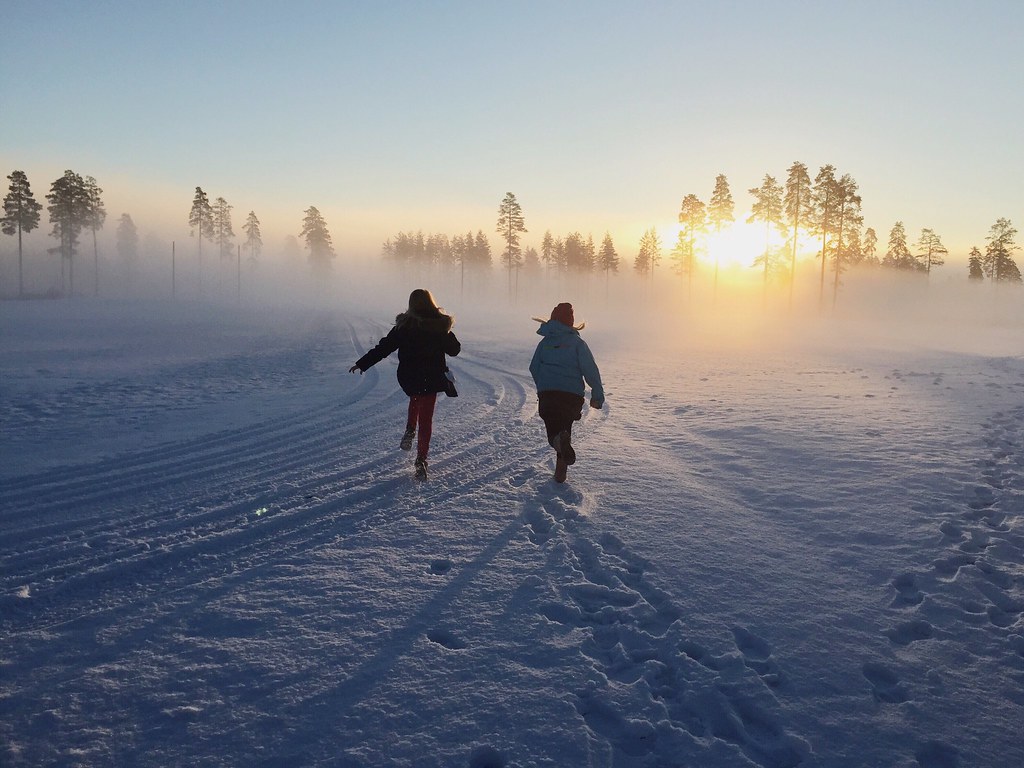 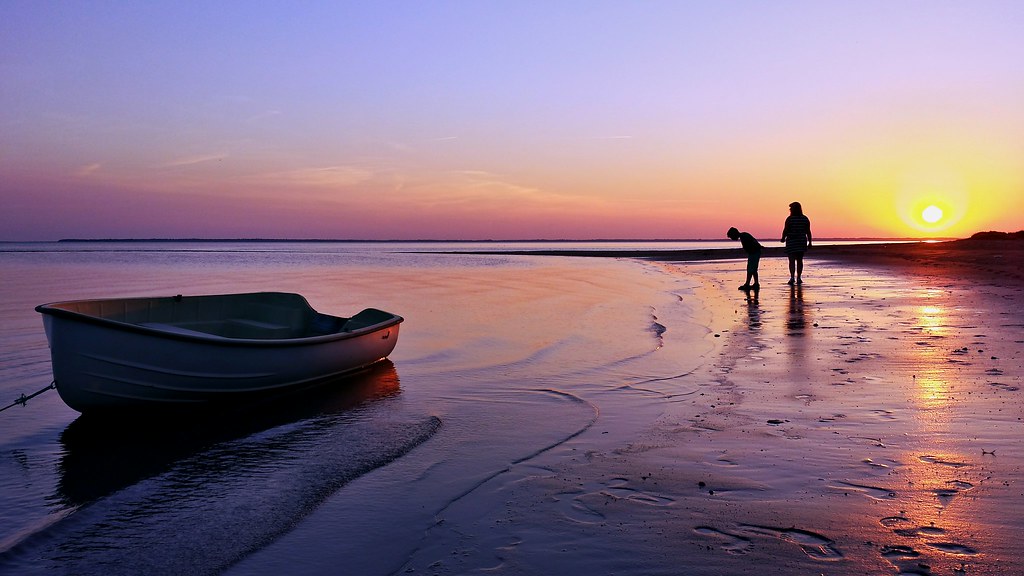 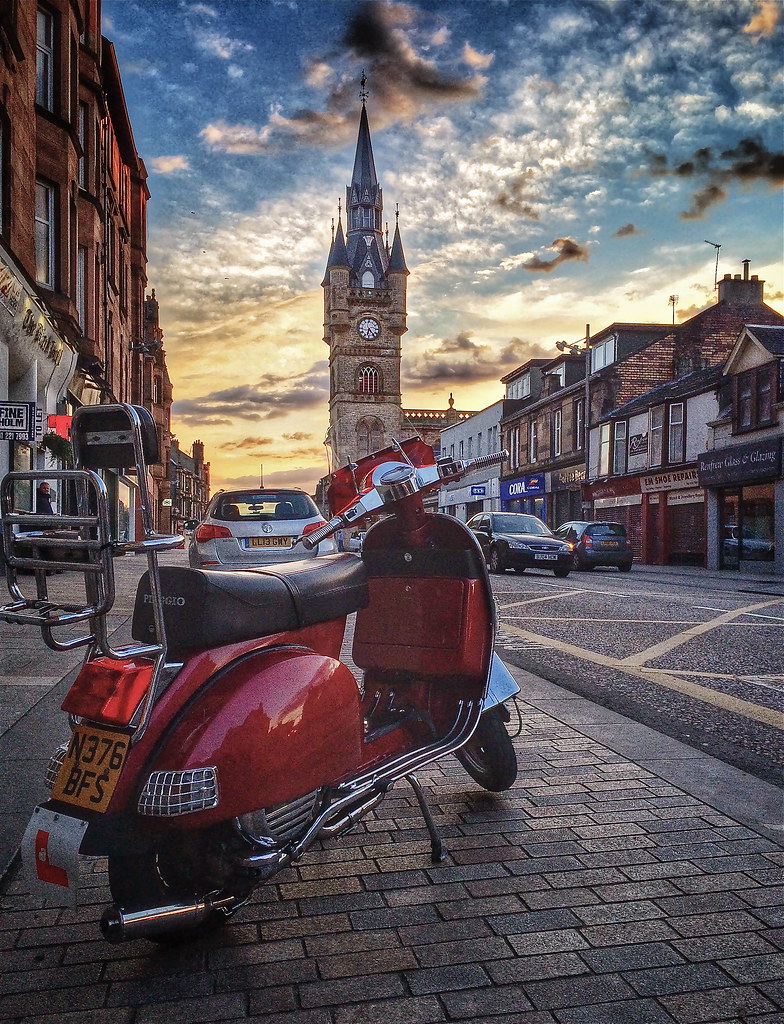 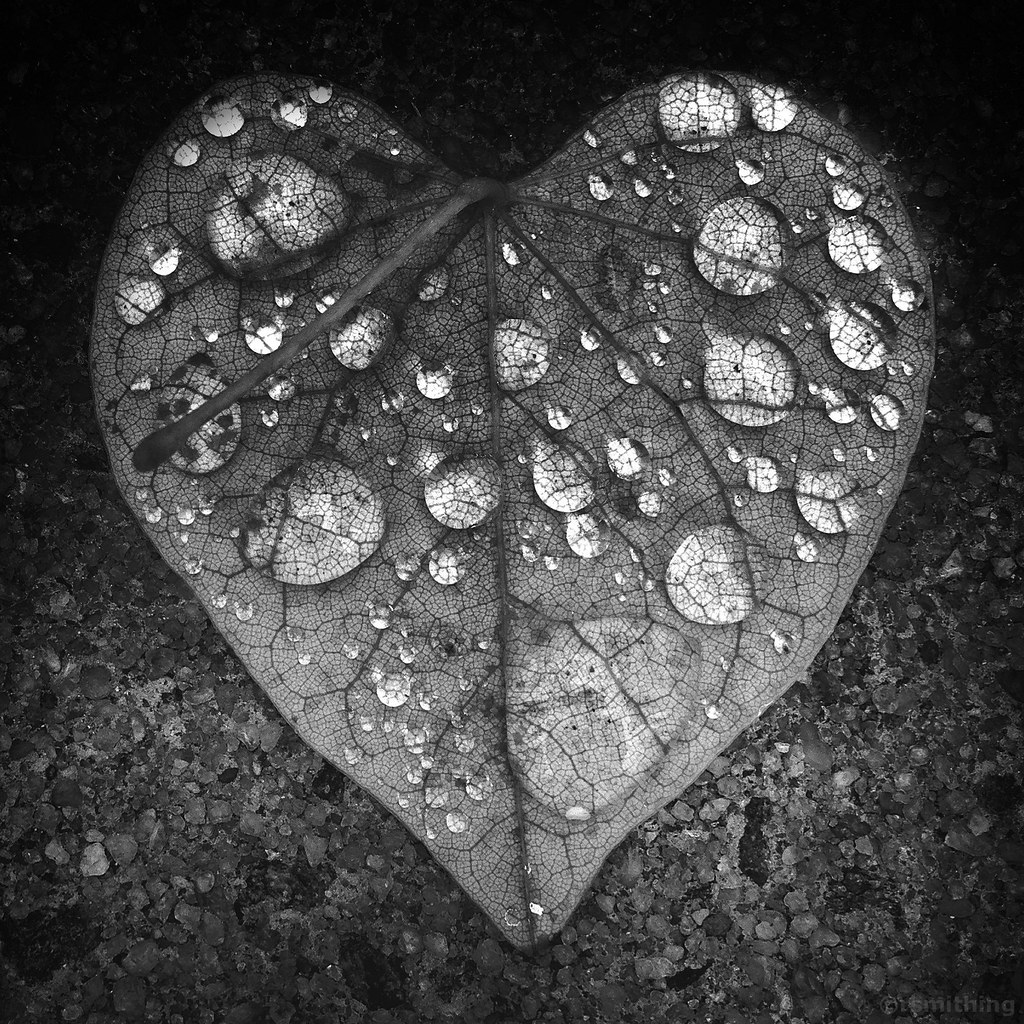 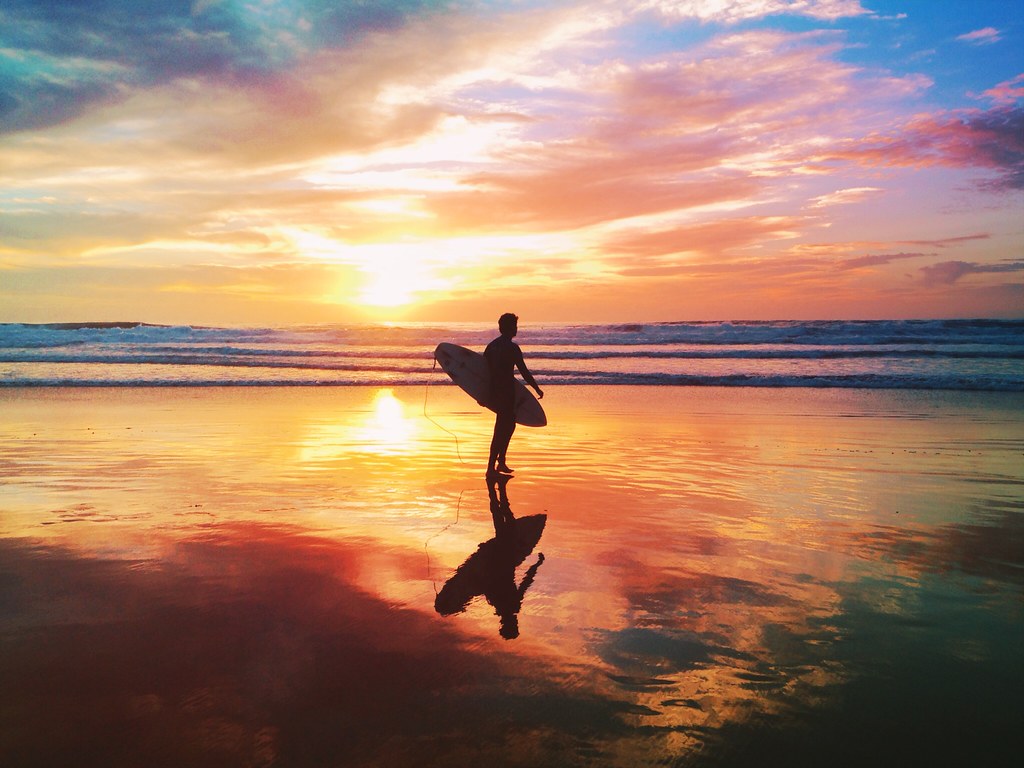 Uploaded by Pixelmania. “sunsets & surfers. something you can always find in san diego.” 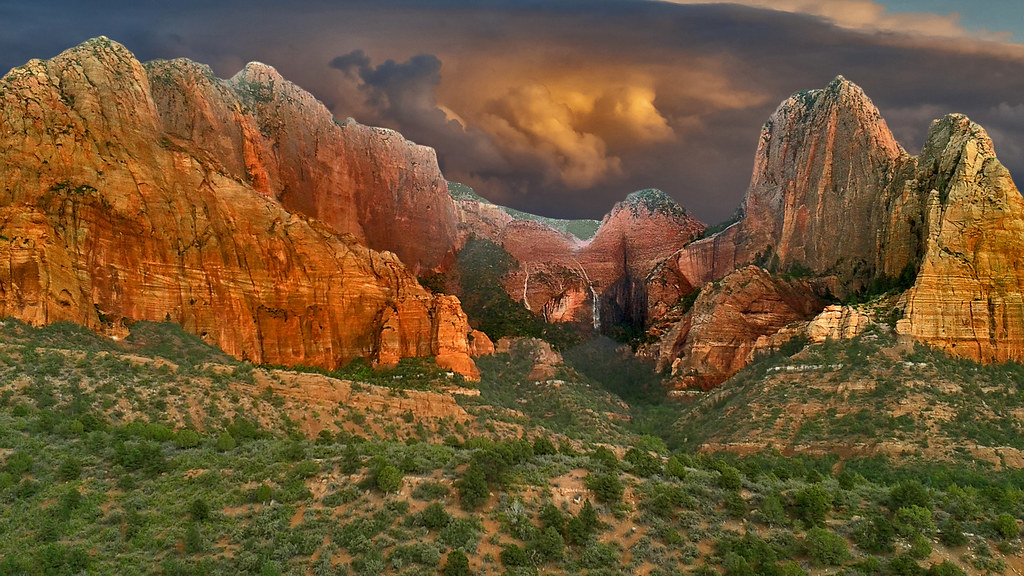 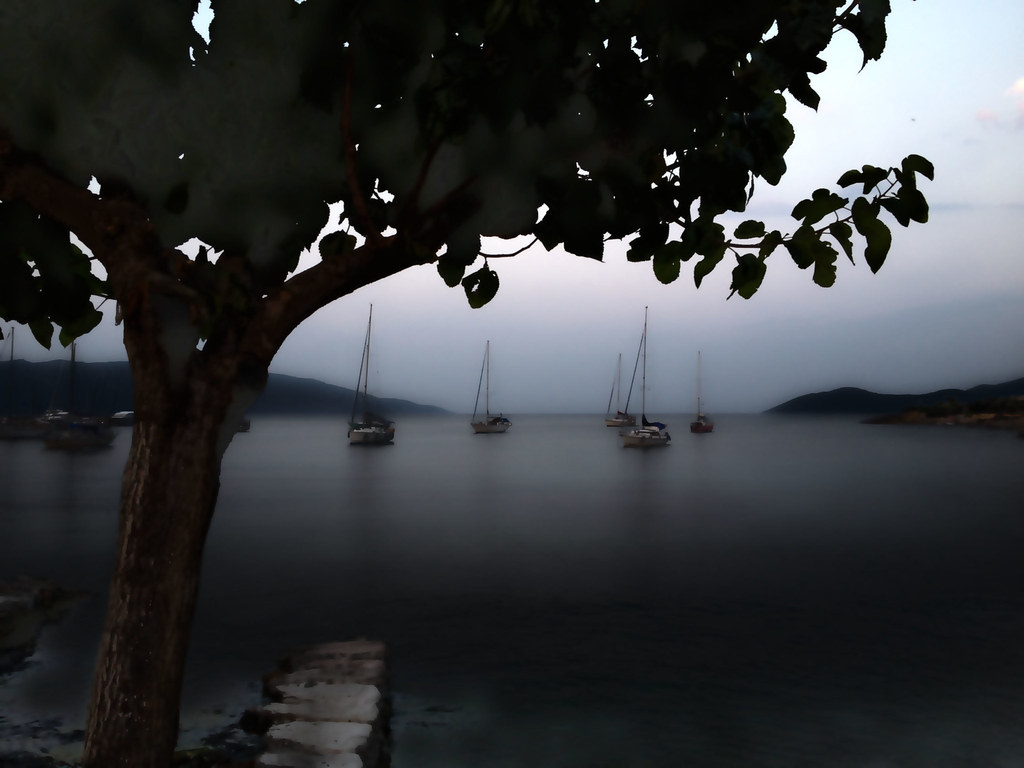 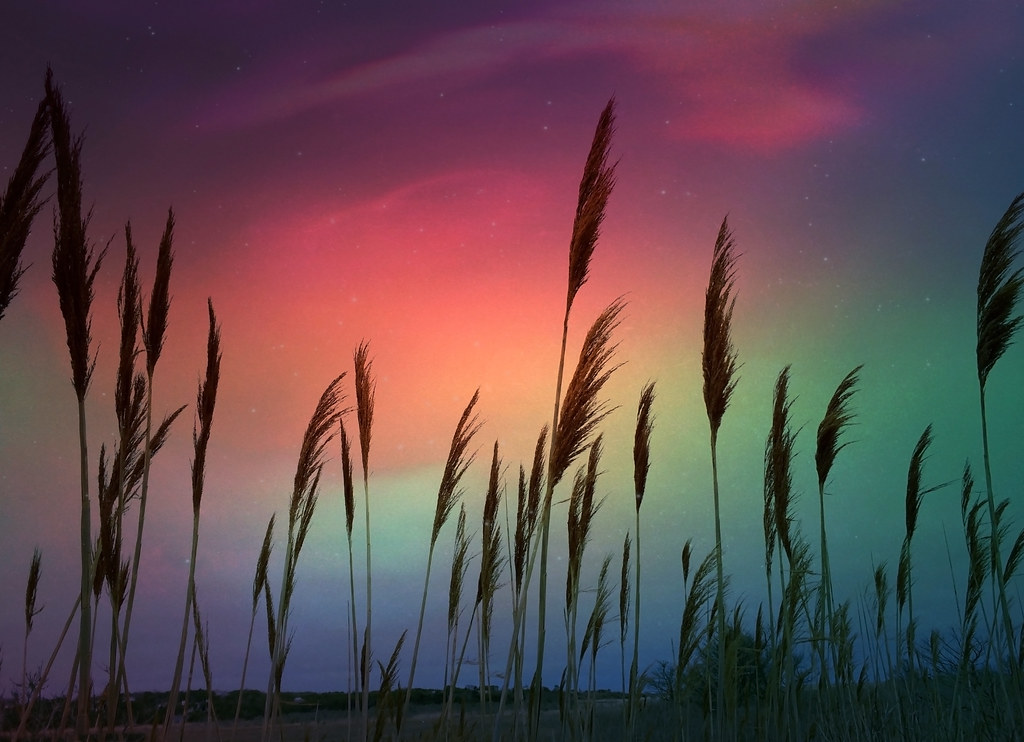 Uploaded by Chris Suefert. This beautiful capture of the Aurora Borealis from Cape Cod demonstrates the low-light performance of his iPhone 5. 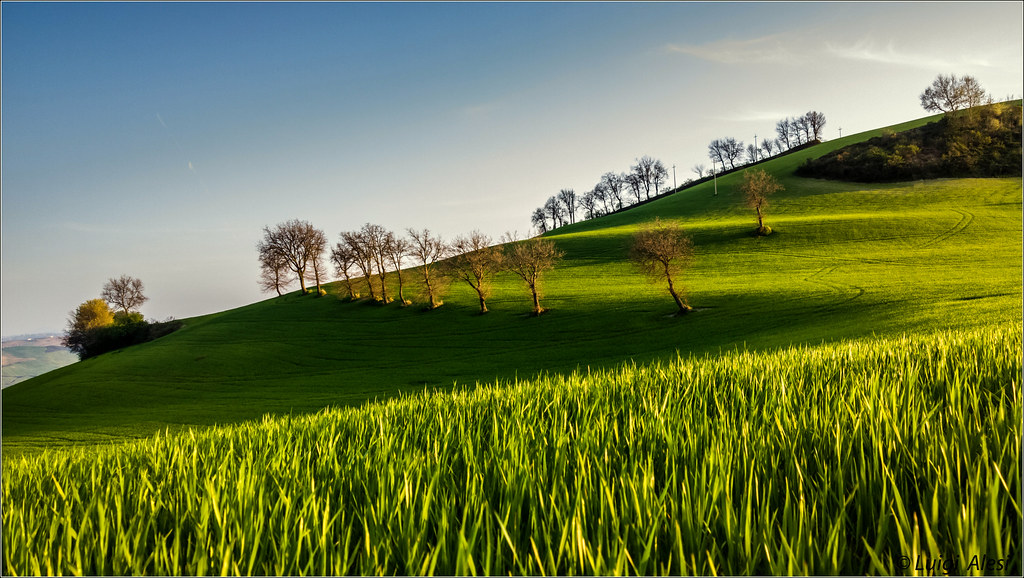 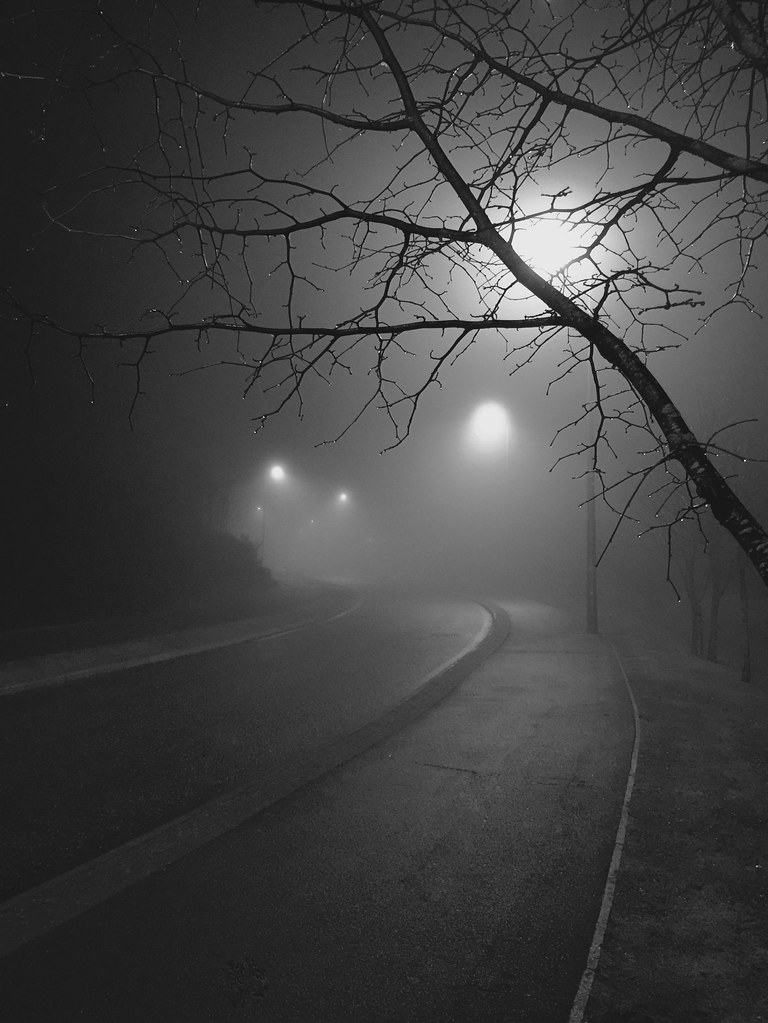 Uploaded by Rodger Sharp. Taken with an iPhone 6 Plus.

Uploaded by Near the Lighthouse. iPhone 5. 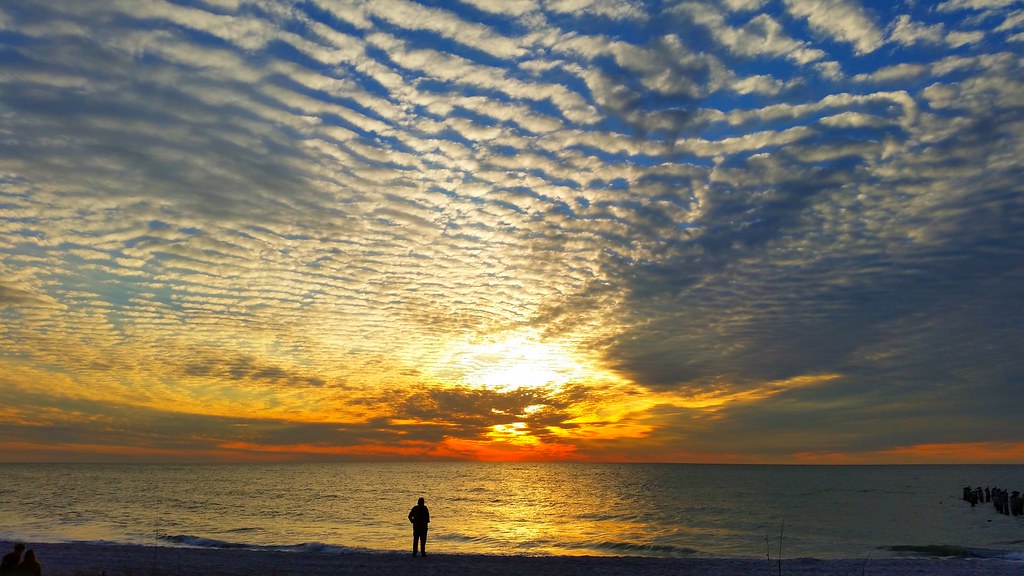 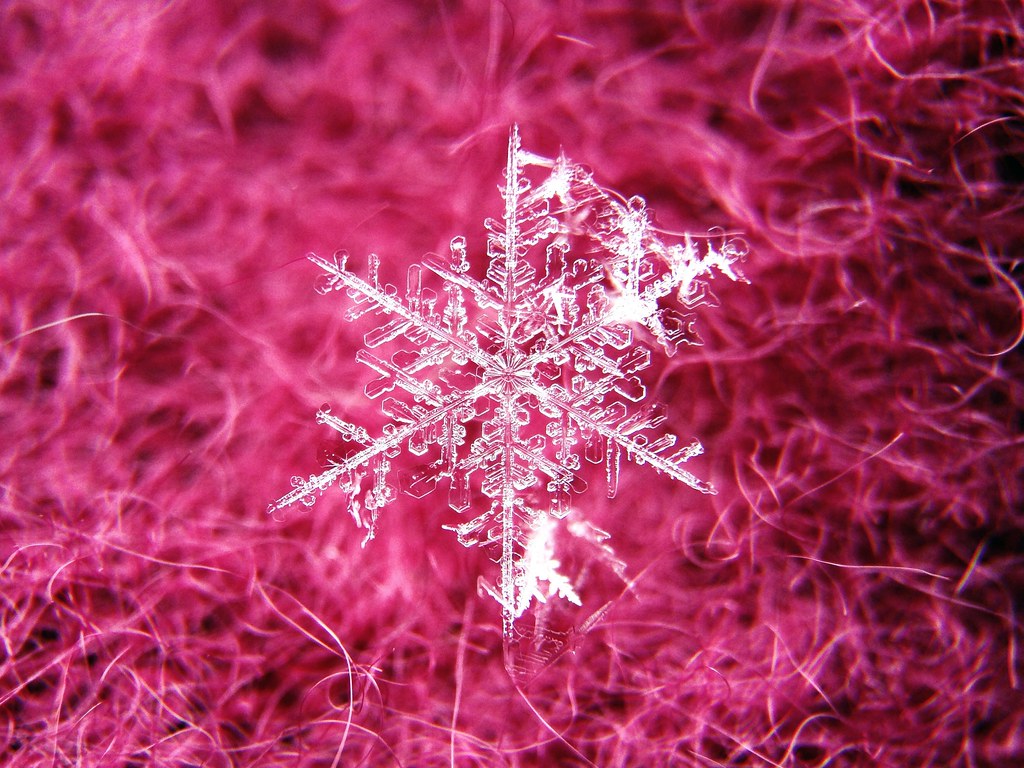 The theme for last week’s #FlickrFriday was a happy one: #SingingInTheRain. We got a lot of submissions with beautiful sound of music and creativity.