We’re very excited to welcome the Virginia Commonwealth University (VCU) Libraries to the Flickr Commons. VCU — the hub of Richmond, the capital of the Commonwealth of Virginia in the USA — has grown and evolved since its founding more than 175 years ago, and the VCU Libraries collections reflect the complexity of its evolution. 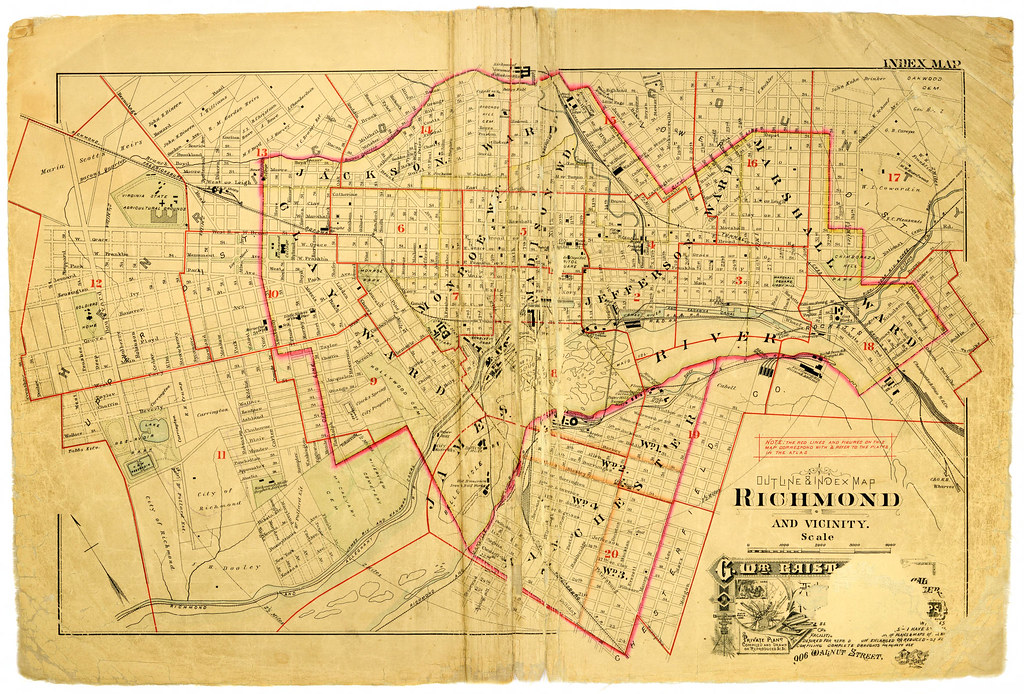 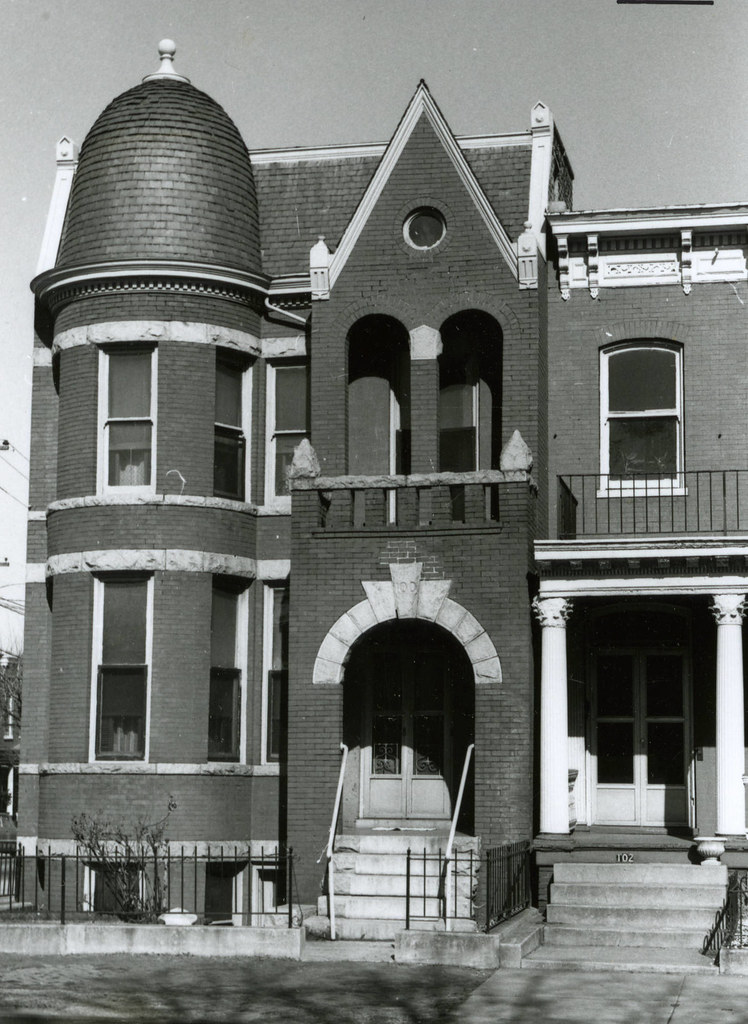 The VCU Libraries include prints, works of art, historic and medical artifacts, archives and manuscripts, maps and rare books and periodicals, as well as one of the largest collections of comic arts, book art, alternative newspapers and zines in the USA. The bulk of their shared items come from VCU Libraries Special Collections and Archives, but they also digitize and make available other resources in partnership with local institutions. 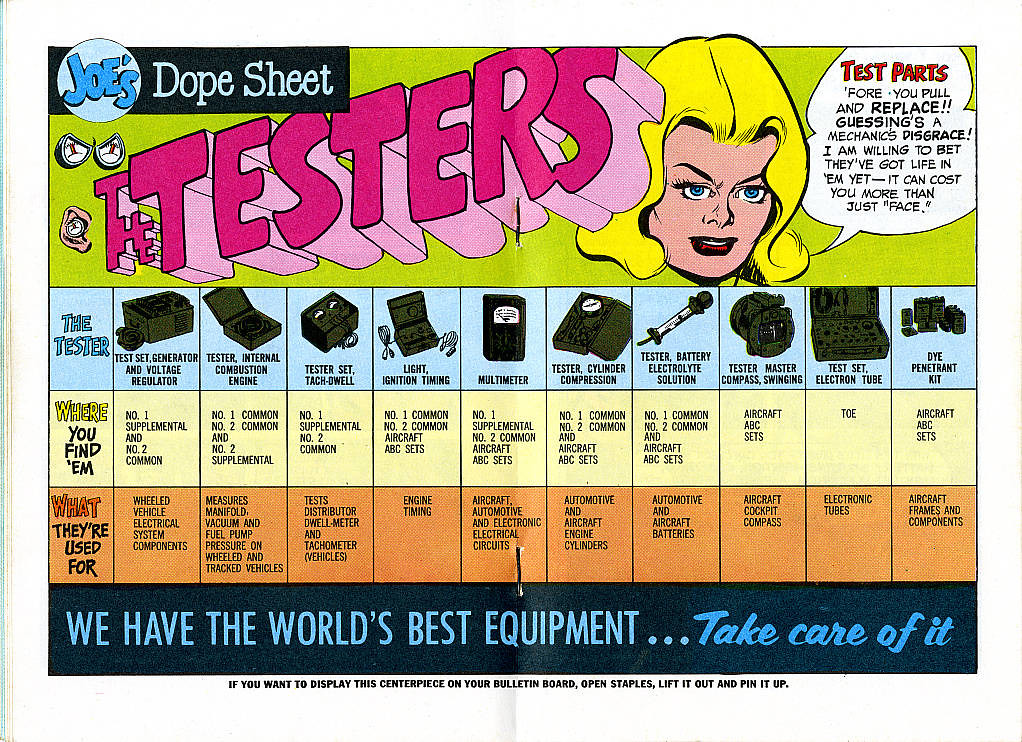 Several of the first albums uploaded by VCU Libraries to Flickr include the 1889 Baist Atlas of Richmond, photos from the Jackson Ward Historic District, The Newlyweds and Their Baby (an early hardcover comic book created by George McManus), and vintage Richmond postcards. Their Commons photostream also includes magazine covers and Joe’s Dope Sheet from PS Magazine, the Preventive Maintenance Monthly magazine produced by the U.S. Army and illustrated by the artist Will Eisner. 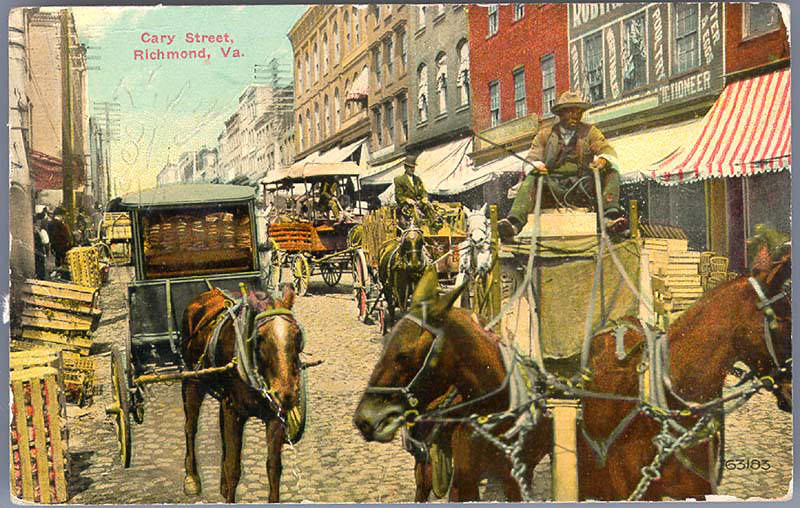 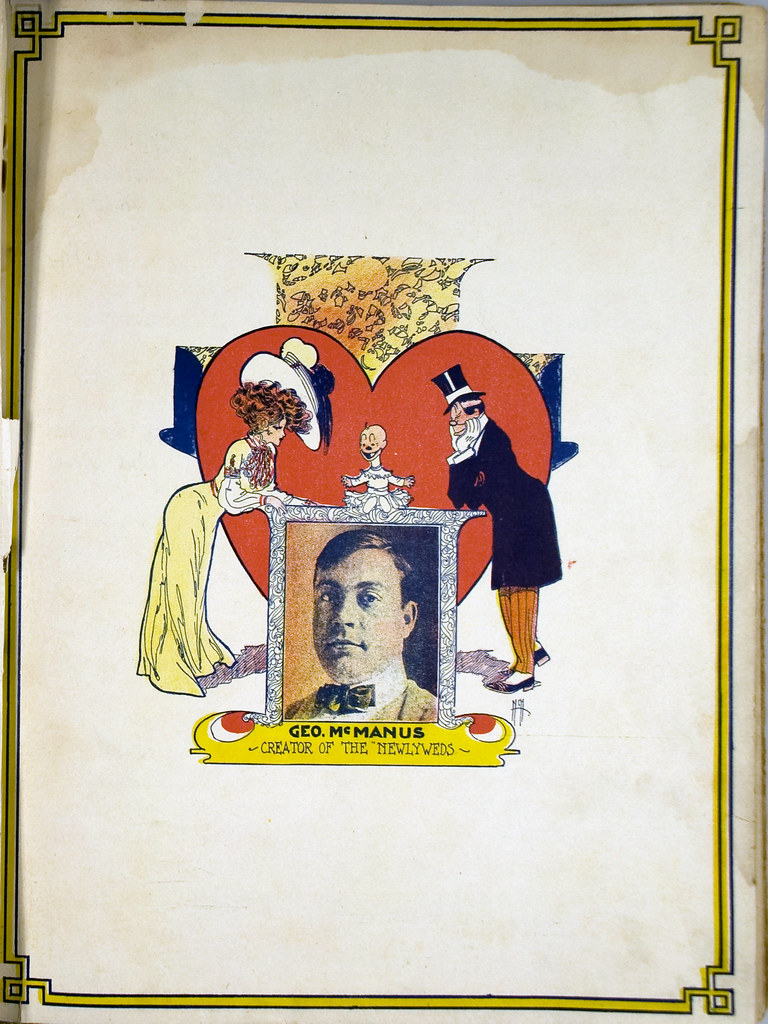 “Together, these collections represent VCU Libraries’ commitment to collect, preserve and make resources available to scholars and researchers across the world,” said VCU Digital Collections Librarian Lauren Work. “Much of the material reflects underrepresented Richmond communities that illuminate the culture, stories, and realities of sometimes hidden or ignored people — African-Americans, women and LGBT community members.”

About the Flickr uploads she added, “Thank you for tagging, commenting, and sharing your knowledge and insight. We look forward to building on the great base of historical images represented on The Flickr Commons.”

Finally, with the addition of VCU, the Flickr Commons now counts 100 institutions committed to sharing their out-of-copyright images with the world. Thanks, VCU, and welcome!

Today we’re happy to welcome VCU Libraries, our 100th institution, to the Flickr Commons! The Commons helps institutions share their out-of-copyright images with the world and to empower the Flickr community and the general public to engage with the images by adding tags and comments.

Yum! You lived life to the fullest for this #TwitterTuesday! Your contributions were not only about good food but were also an expression of your […]