James Wetterer is a professor of biology from Florida Atlantic University in the U.S. He specializes in ants, mapping the distribution of ant species around the world as part of his professional research. According to James, Flickr has more site records of some species than the entire scientific literature. “It struck me that it could be very useful to biologists to have taxonomic experts identify species on Flickr photos, certifying them as correctly identified and then having this information placed in a database,” he says. 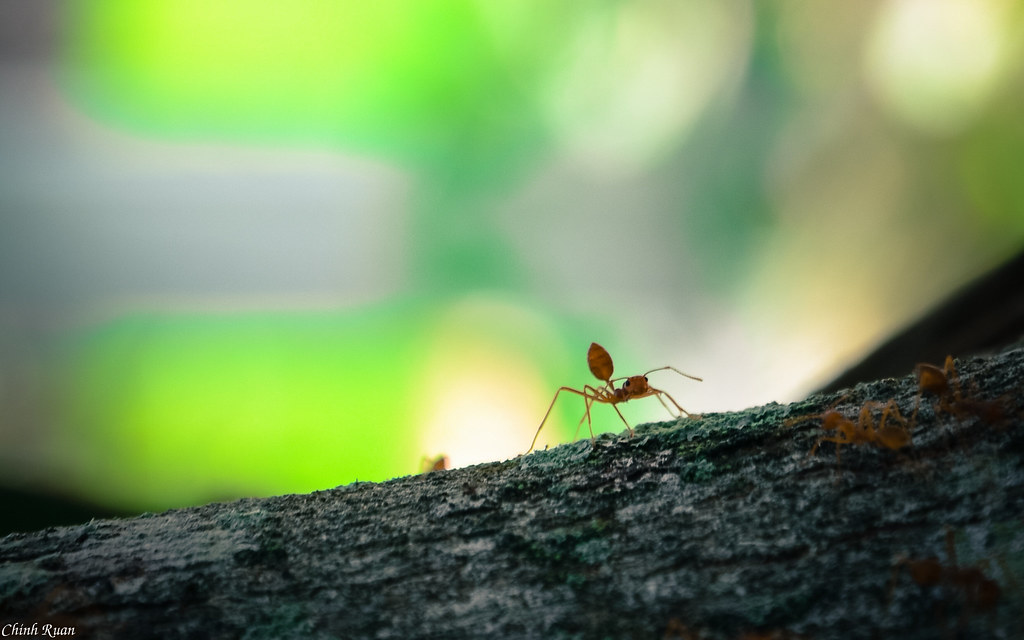 He started mapping major pest ant species to document where they originated and where they have spread. He notes that identifying species is easy even from fairly poor photos on Flickr. 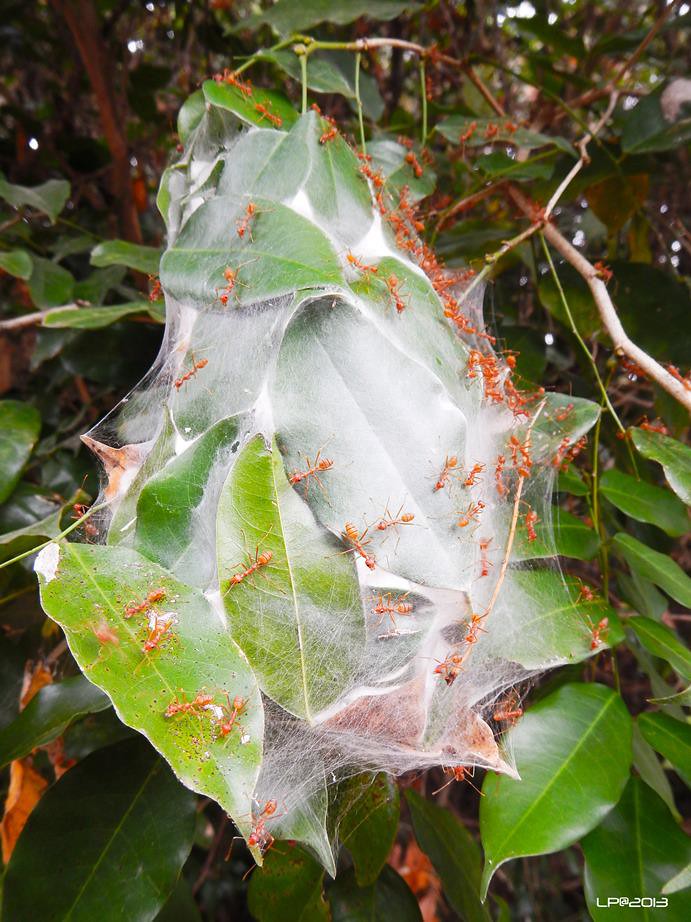 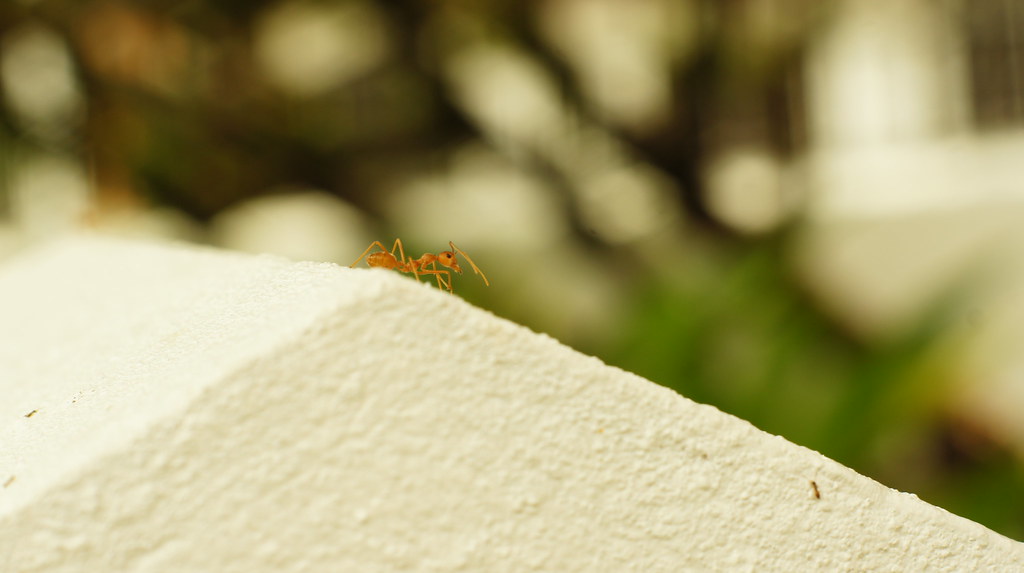 While there are thousands of photos of Oecophylla on Flickr, unfortunately, he explains, most photos of this species do not have good geo data. “To date, I have mapped 753 records of Oecophylla from Flickr. This is about one third of my total. For numerous records that did not give exact locations from areas for which I had few records, I wrote to the photographers for more information,” he says. 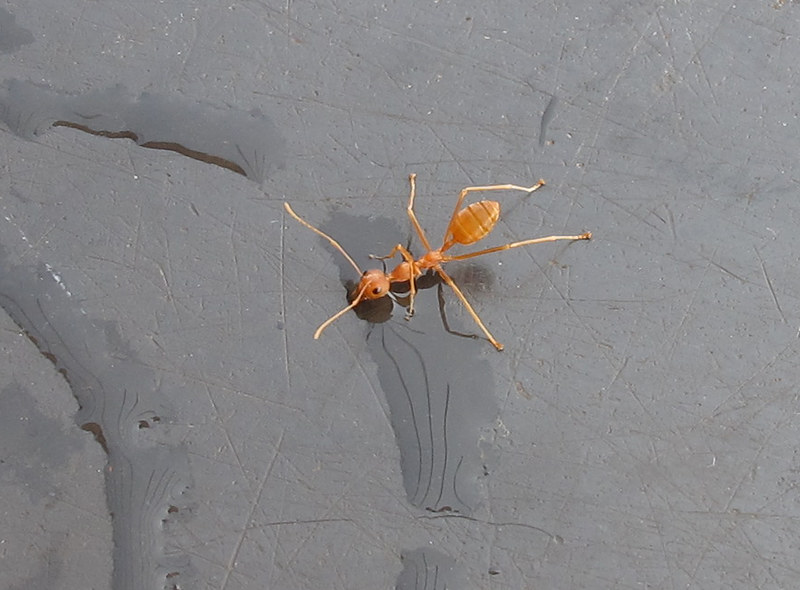 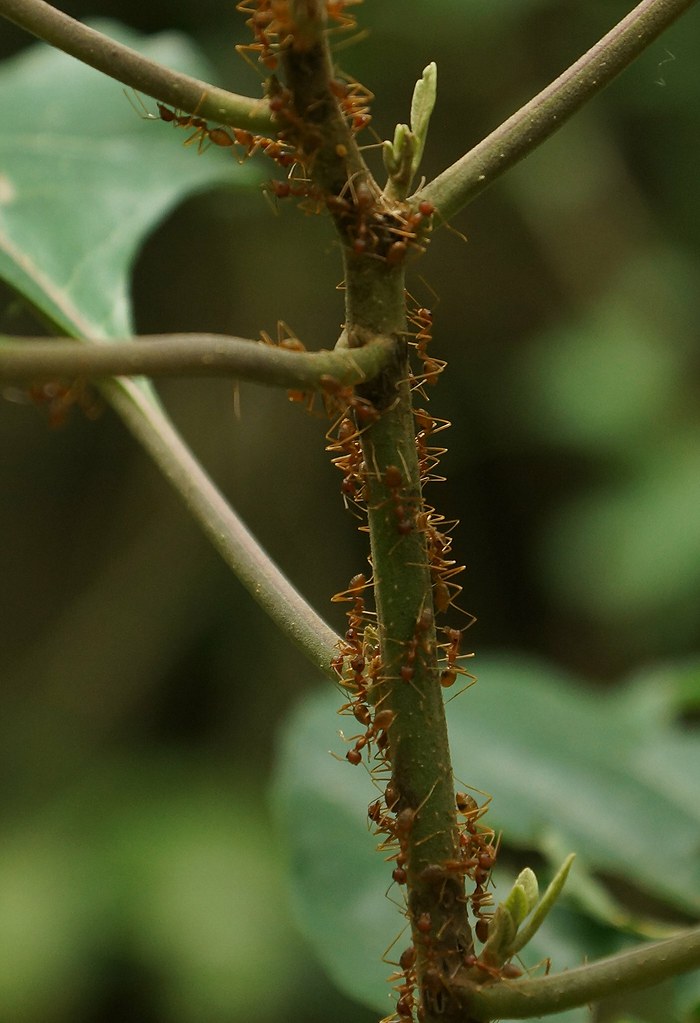 James discovered even more interesting data through Flickr. For example, he found the northernmost record of Oecophylla smaragdina in Nepal thanks to Jan Tilden’s photos. Using the comments section, Jan told the professor the exact spot where she photographed the ant. “I plan to go to this spot to collect specimens. It would be nice to encourage more geotagging”, says James. 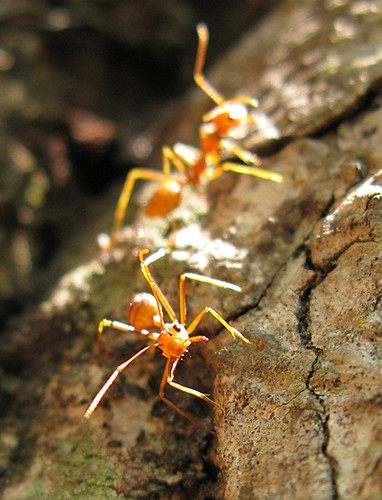 Flickr has interesting records of several other ant species as well as birds, mammals and butterflies that could be used for extensive mapping projects. In fact, James knows of several sites where amateur naturalists are mapping out species based on photographs: “Flickr has far more photos. A large portion of iNaturalist records come from Flickr and this site has a link to ask photographers on Flickr to give permission to iNaturalist to use their records.”

If you are interested in learning more about other sites mapping out species, visit these links: National Geographic, iNaturalist, iSpot, and Project Noah. And from now on… please be sure to geotag your photos on Flickr!

Since unveiling one of the biggest Flickr redesigns in history just over a month ago, the positive reactions, comments, tweets and Facebook posts from our members and media have been astounding. You’ve told us how much you love the new Flickr and we wanted to spotlight your top 5 favorite features.

Things got hairy on Twitter yesterday! Thanks for all the wonderful photos of #beards for #TwitterTuesday! Here are some of our favorites! Thanks and make […]