“The ocean is my life. It is where I find peace and where I find love. I have met so many amazing people, including my beautiful wife, through our shared love for the ocean,” says Sean Gravem. 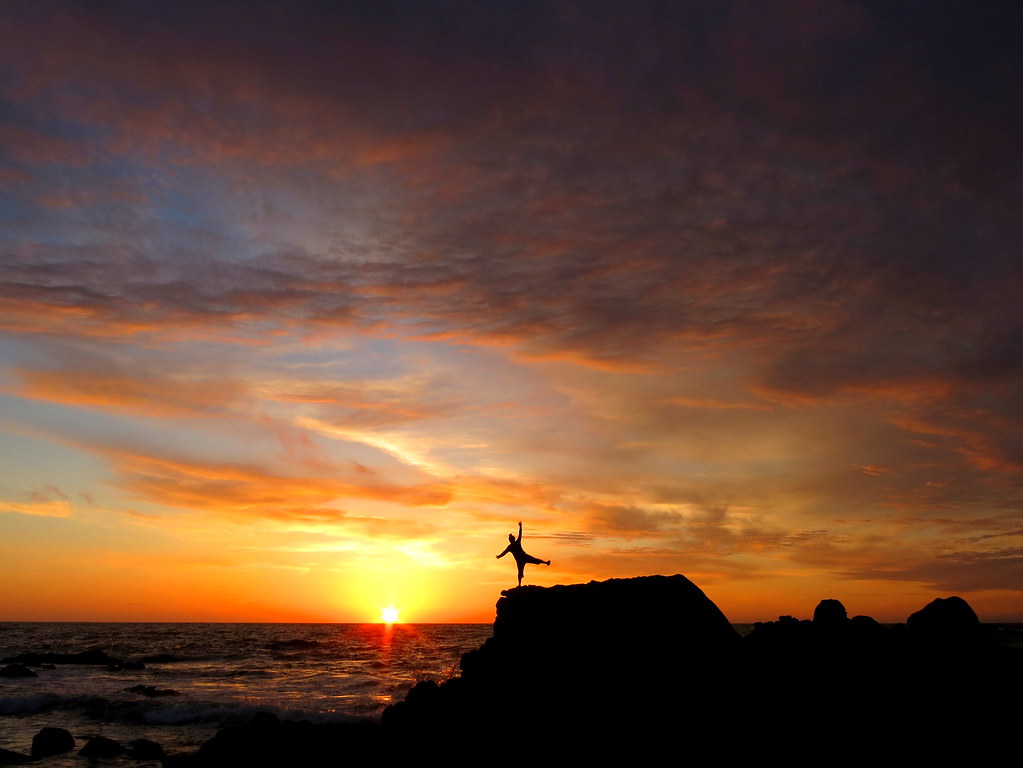 Sean is a shorebreak photographer and scuba diver living in the central coast of California. He is in love with the ocean, but started shooting waves the first time he saw Clark Little’s images. Sean regularly takes pictures underwater or from inside waves, and he captures beautiful moments of life and natural beauty at the beach. Known as decompreSEAN on Flickr, he sums up his relationship with the ocean through the motto #SaltWaterCures, with which he tags most of his shots. “If I am not in the waves, or scuba diving, you can find me adventuring in Big Sur.”

For taking photos, Sean prefers challenging environments or places around his home, the Monterey Bay, because of his special connection with the area. “Shorebreak photography is my favorite because it demands your full attention. When your focus is completely on the waves you forget everything else; it is a pretty good therapy,” he explains.

He is aware of the risks involved in this kind of photography, but he says he has a great respect for the power of the ocean: “To me the real risk is the always changing environment. Every wave is different, and every break is different. Going ‘over the falls‘ is a regular occurrence, and taking lips to the head also happens frequently.”

He says he’s been fortunate enough to not have any major injuries, although he’s been put out of service for a few days several times with surfer’s ear, pulled muscles, illnesses from run-off, ankles… “The ocean does remind you who is in charge every once in a while,” he says.

Sean shoots using two different cameras. For wave shots, wide-angle pictures and photos that involve jumping, climbing or falling, he uses a GoPro Hero3+ mounted to a KNEKT trigger system that protects the camera and allows him to operate with one hand. For scuba diving and landscapes, he prefers his Canon G15. His new acquisition is a Sony a6000 that he hopes to start using soon. 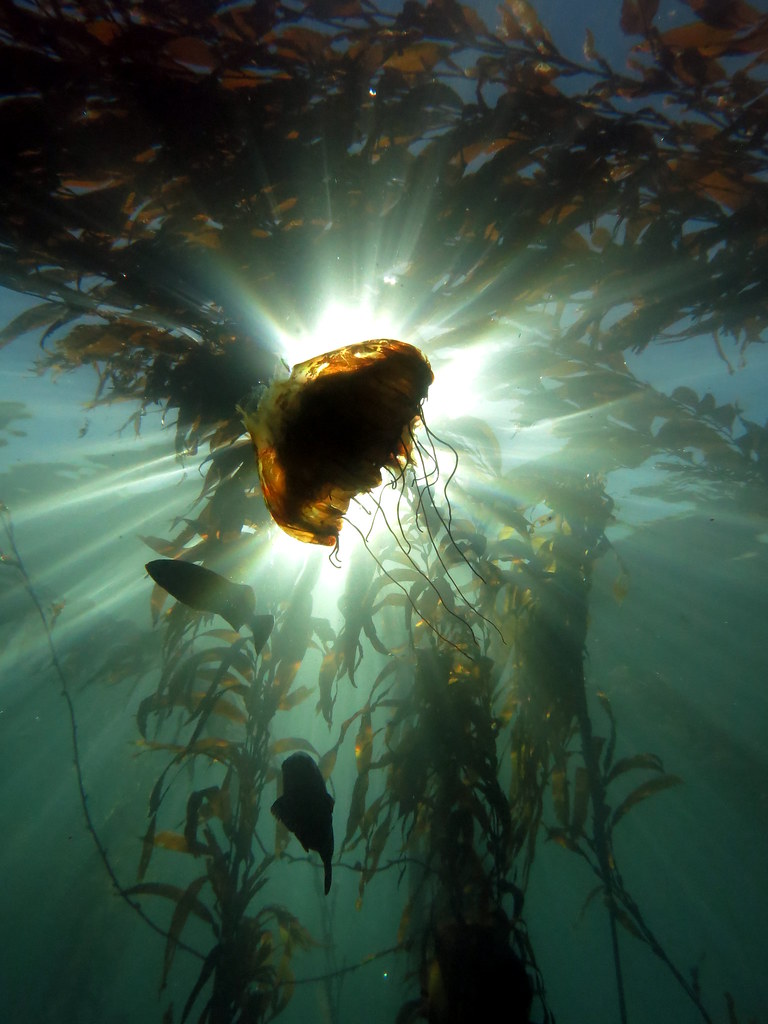 He is inspired by nearly anything from nature to a simple smile or a unique moment. He says he loves taking pictures of water because of its dynamism: “Water is every color and every shape. It also has a pretty good relationship with light, which makes for some pretty awesome images.”

The next idea Sean has in mind is to fly up to British Columbia, rent a van and drive all the way home while shooting the entire coast along the way: “There is a lot of coastline and barrels to explore. I have several friends around the West Coast, as well as here on Flickr, and I think it would be pretty cool to do some kind of collaboration.”

Sean has been on Flickr for over ten years. Check out his photostream and don’t miss the stories in his photo descriptions!