Have you ever imagined gaining access to one of the most important governing bodies on the planet and taking photos as though you worked for the the Associated Press or AFP? Well now you (maybe, possibly) can! 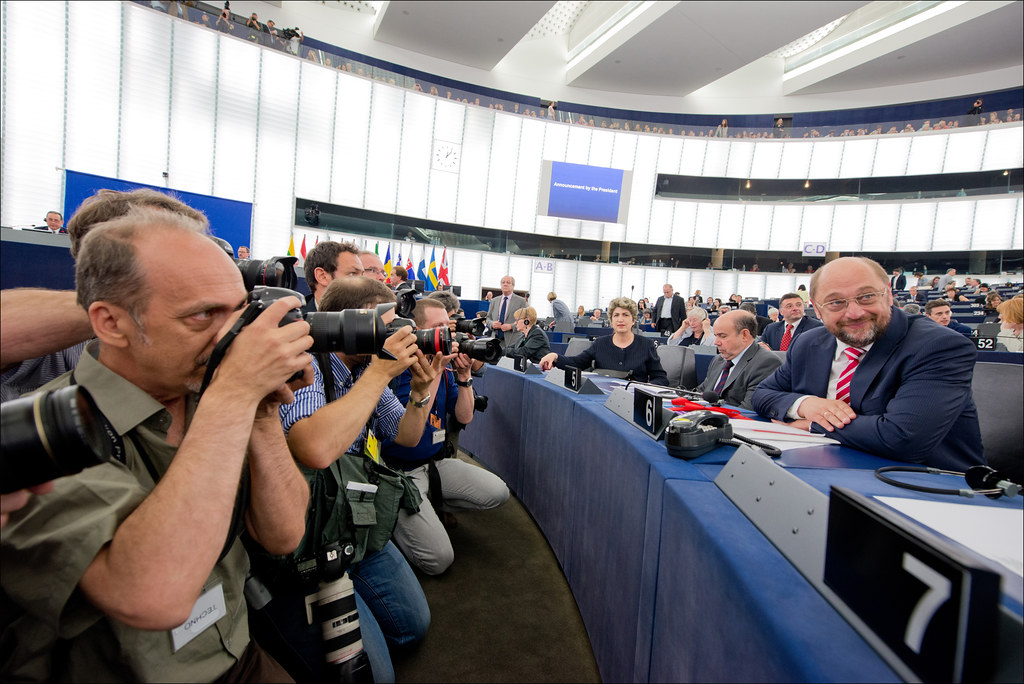 The European Parliament, a long-time and active member of the Flickr community, is running monthly themed contests to select two guest photographers to attend the opening session of the Parliament this November in Strasbourg, France. Each month they are announcing a new theme on their Facebook page related to development issues, given that 2015 is the European Year for Development. The current theme is “Children and youth,” with entries being accepted until August 30th. 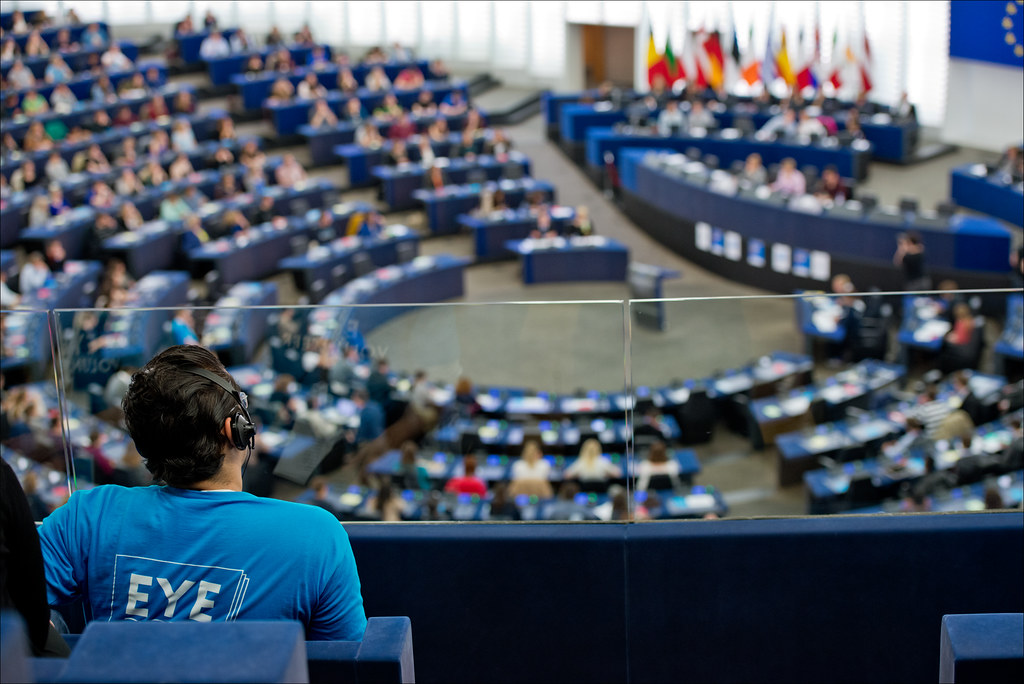 To participate, read the rules and download your submission form on the European Parliament website here. You must be a resident of the European Union. You will need to submit your photo and entry form via email to webcom-flickr@europarl.europa.eu. 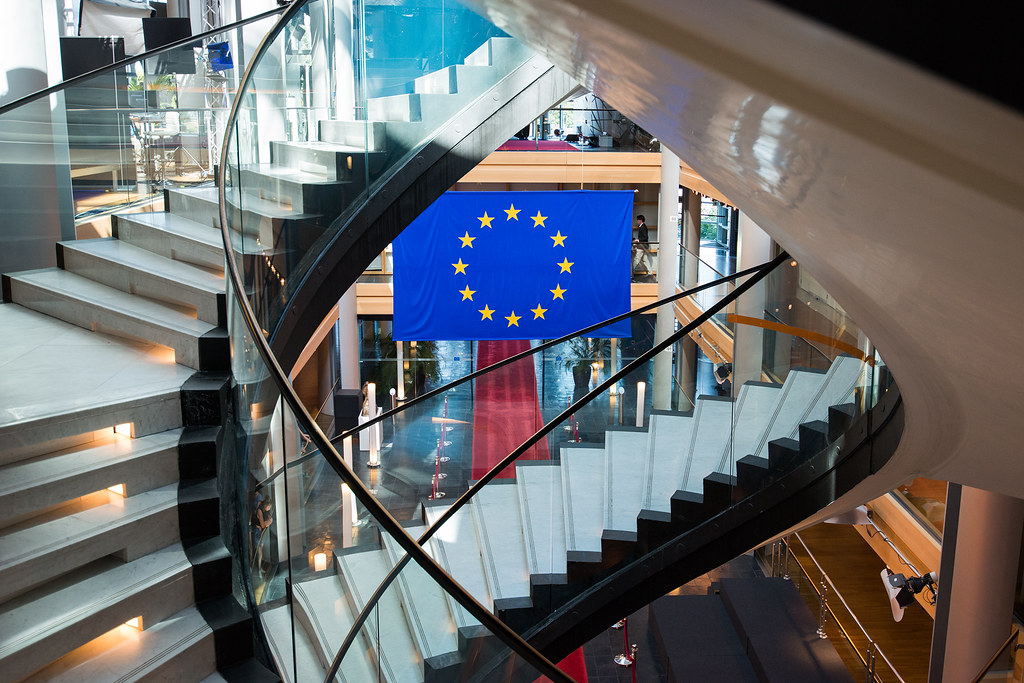 An editorial committee at the European Parliament will select the ten best entries each month, culminating in their choice for the winner of the month. This will automatically make them a finalist for the jury prize. At the same time, the ten best photos will be showcased on their Facebook page, where the public can vote for their favorite. The most-liked photo will be awarded the audience prize. Both of these photographers will be invited to the plenary session in November 2015.

“The photographers who participated are very happy,” said Naj-Oleari. “Some of them got jobs and articles in the press based on their reporting. It was a good opportunity to develop their careers.” 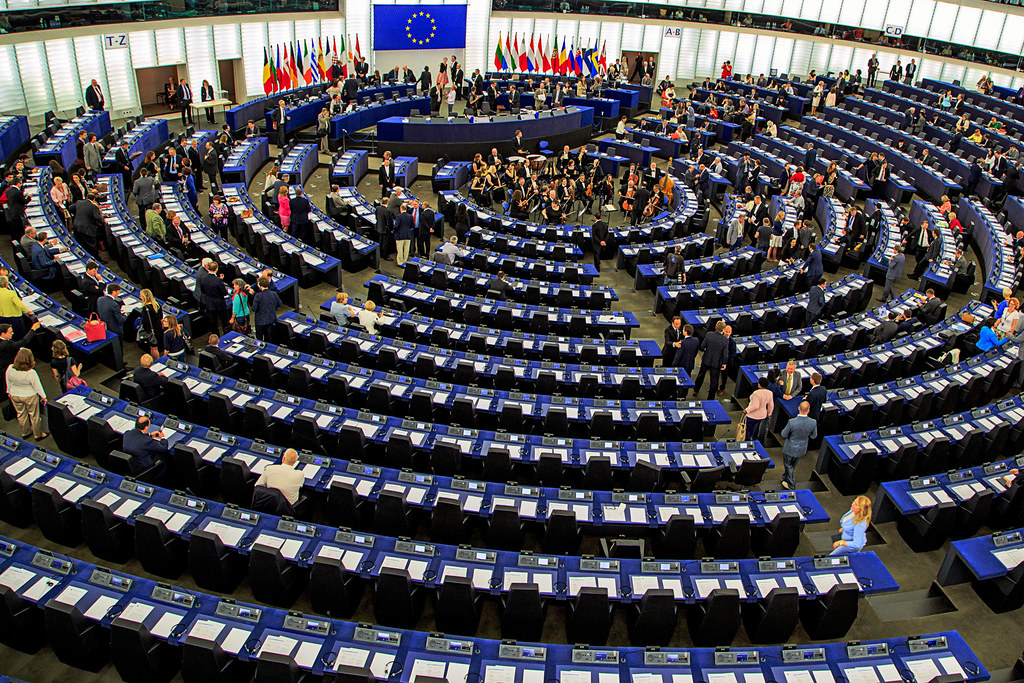