This week our two cover photos on our Flickr social media channels are: Give me hug!, by Carbon Arc (on Facebook and Google+) and Narrabeen pool, by Eduardo il Magnifico (on Twitter and Tumblr). Congrats and thank you for all your contributions!


Every Saturday morning (CET), we’ll announce on our social media channels that we’re searching for new #FlickrHeroes to replace our Cover Photos on Flickr’s Facebook, Google+, Twitter, and Tumblr channels. On Monday, we’ll select one photo to put on Facebook and Google+, and a second photo to put on Twitter and Tumblr. We’ll announce that you’re the new cover photo for the week and we’ll link to your photo on Flickr. To learn more and get a chance to see your photo as the hero photo of the week, join our #FlickrHeroes group! 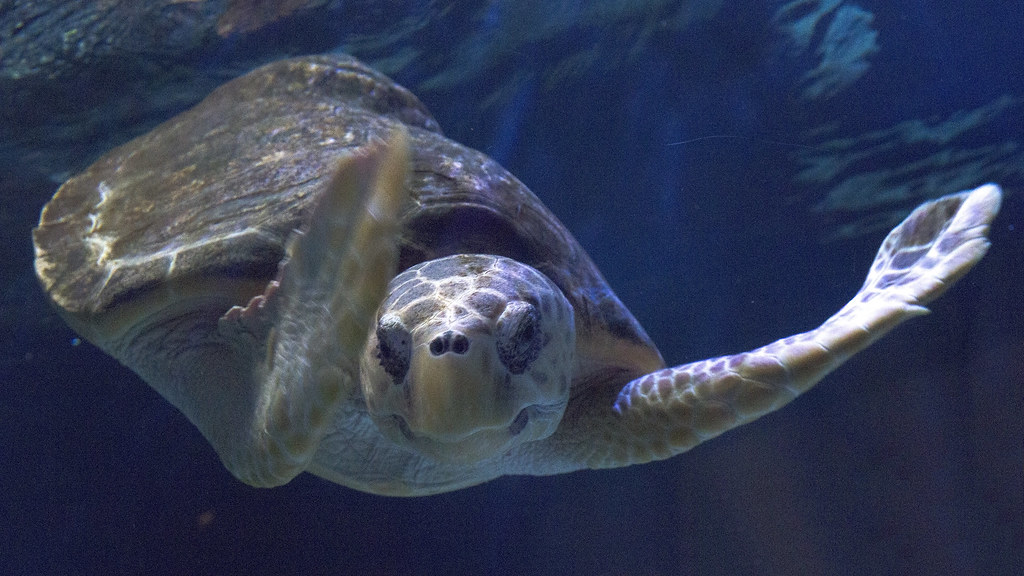 Find somewhere to silence your worries or just daydream about it – Wherever your escape routes lead you, we want to see it. Scan your […]

There are few things more beautiful than the red skies of the golden hour. Check out some photos from our latest gallery!