This week our two cover photos on our Flickr social media channels are: dreamer, by Nooa Haapsaari (on Facebook and Google+) and Unttitled, by Fanux Barraza (on Twitter and Tumblr). Congrats and thank you for all your contributions!


Every Saturday morning (CET), we’ll announce on our social media channels that we’re searching for new #FlickrHeroes to replace our Cover Photos on Flickr’s Facebook, Google+, Twitter, and Tumblr channels. On Monday, we’ll select one photo to put on Facebook and Google+, and a second photo to put on Twitter and Tumblr. We’ll announce that you’re the new cover photo for the week and we’ll link to your photo on Flickr. To learn more and get a chance to see your photo as the hero photo of the week, join our #FlickrHeroes group! 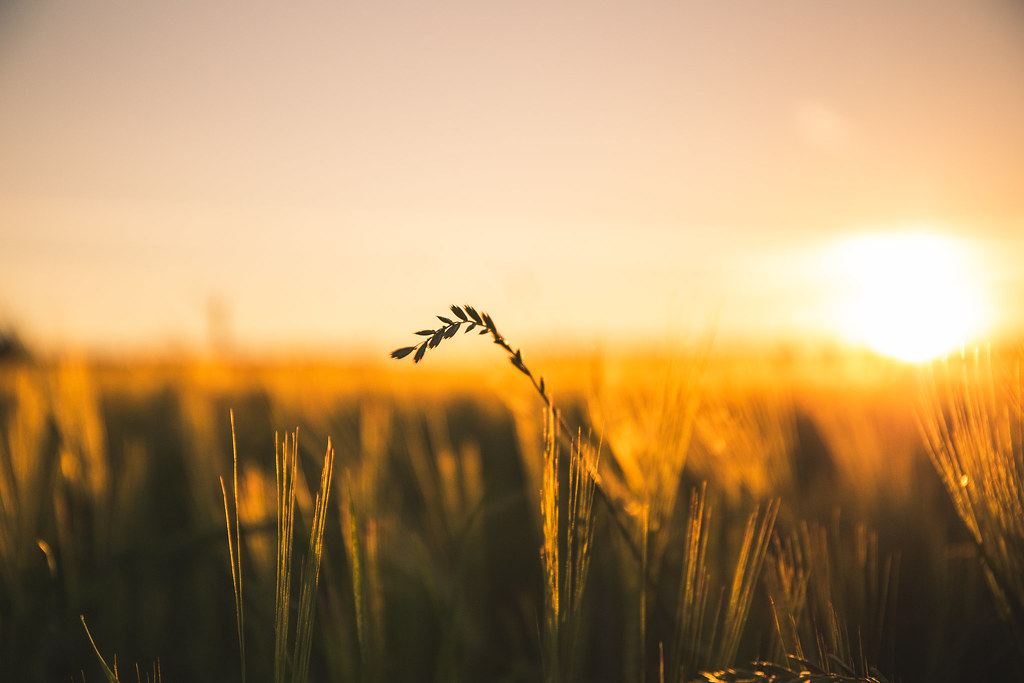 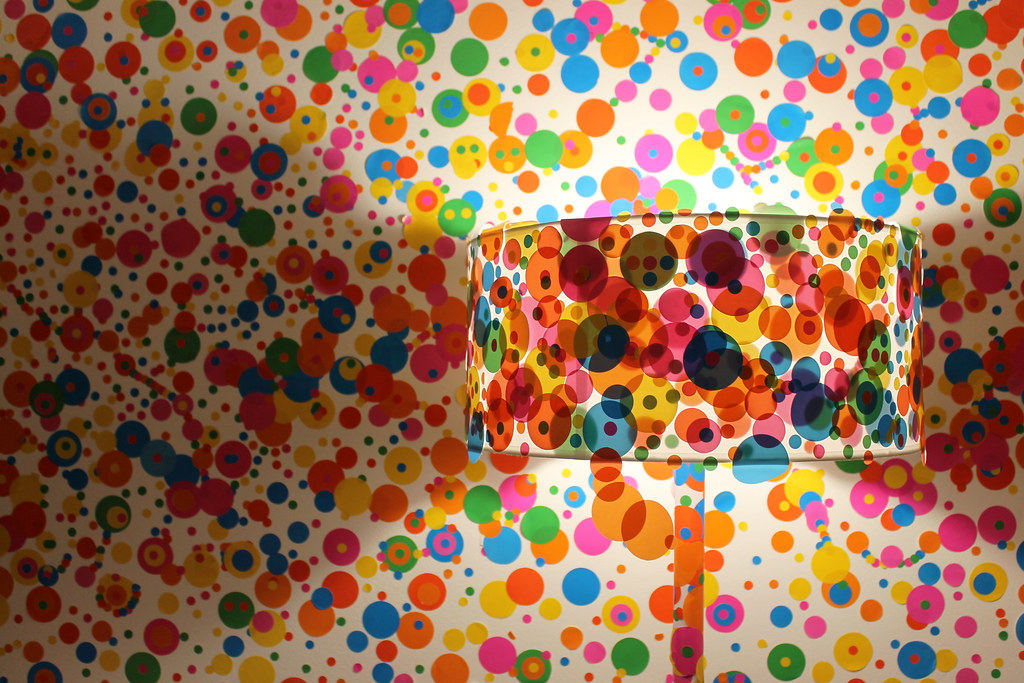 When was the last time you enjoyed delicious cotton candy at a local fair? Our latest gallery will bring some fun moments back to your memory!

Visit our latest gallery on Flickr to see some stunning shots of August’s Perseid meteor shower.