When you look at the mundane patterns in the world, are you able to extract a dynamic view or do you look the other way? For Wouter Rietberg, even the most quotidian aspect of a gray city turns into a vivid pastiche of angles and photographic elements. 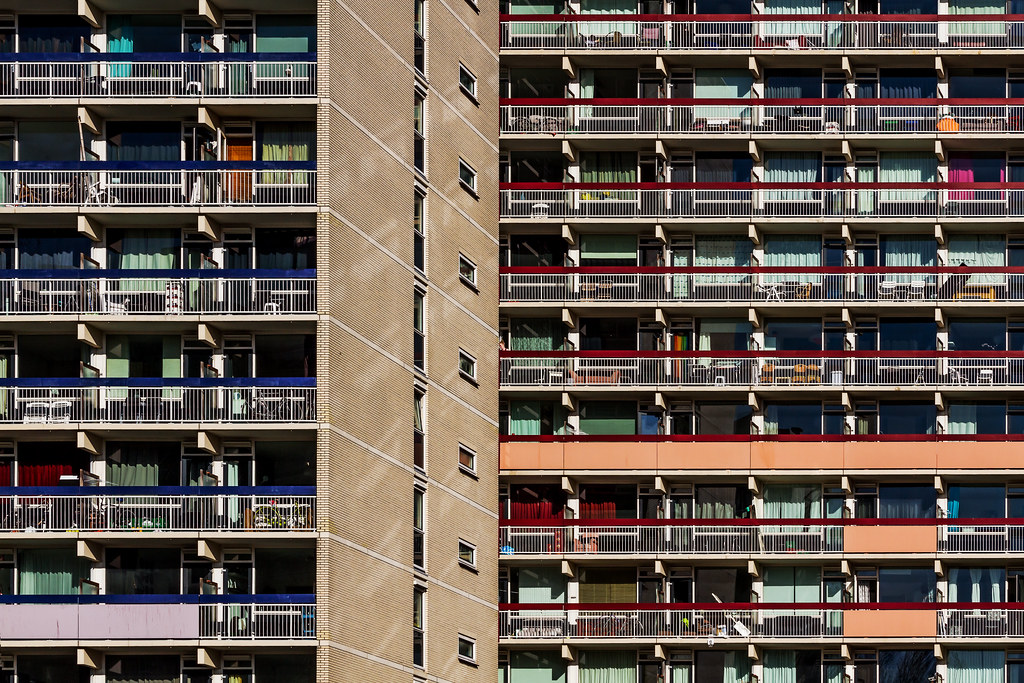 Wouter is a software engineer and photographer from Amsterdam, the Netherlands. He says he didn’t get interested in photography until a few years ago, when he bought a camera with manual settings for a trip to the United States. Later on, he bought a DSLR and a few lenses and started trying out different kinds of shots: flowers, macros, landscapes…

“The walks to and from work grew longer and longer because of all the photographic detours, and I started to do proper photo walks in and around the city,” he said. “My focus started to move towards geometry and minimalism. And now, I don’t leave the house without my camera.” 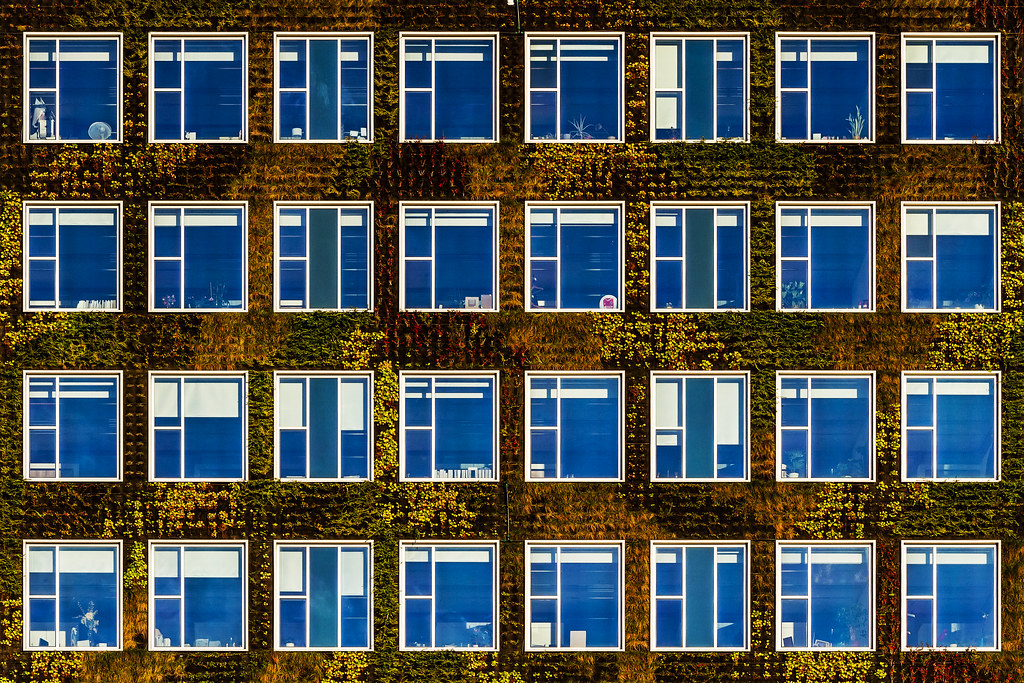 When it comes to taking photos, Wouter doesn’t follow any particular processes: “I found that when looking for a specific shot, I’m far less likely to find something good than when I just go with it.”

He selects an urban area and tries to find interesting aspects to shoot: “I regularly get stares or questions from people: ‘Why are you shooting those ugly buildings?’ or ‘There’s a beautiful old church around the corner, why are you looking at this garage door?’ I guess I enjoy trying to find something interesting in mundane or downright ugly objects more than shooting beautiful stuff.”

Whenever he wants to discover a new place, he just opens Google Street View to get an idea of the location, grabs a bike and wanders around the spot trying to find more interesting subjects. “I also revisit places to improve already-taken shots, or to visit on a different time of the day to get different lighting conditions.” 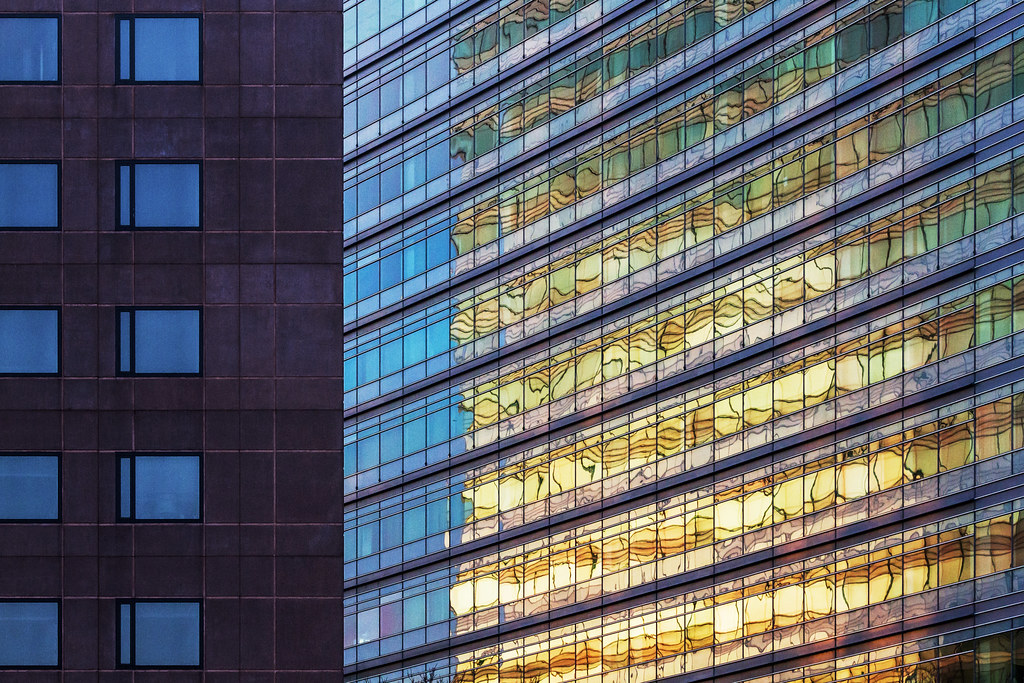 Wouter uses a 70-200 f4 lens, which allows him to get close enough to the objects he wants to shoot. “I like details on the pixel level, and I want to keep the end result image as large as possible, so I try to crop as little as possible,” he said. In the composition side of photography, Wouter declares himself a big fan of the rule of thirds. “I’m a bit of a pedant, so I use a nice script in Photoshop, called Golden Crop. It draws an overlay with the lines, diagonals and golden ratio spirals,” he said.

The patterns in his photostream mix and match in a very particular way, but Wouter says this is because his shots have all a similar theme: lines. “Most of the time I upload an image that has some link to the previous one, or at least don’t clash with each other. Unless it’s one of those awful ‘eye hurters.’” 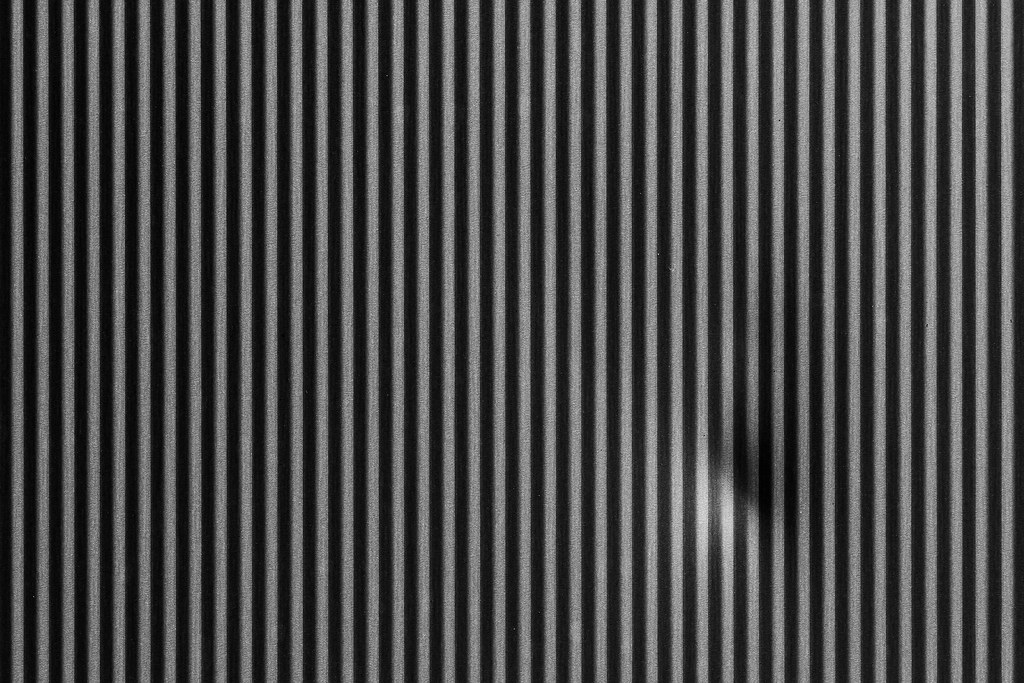 In addition to patterns, Wouter enjoys photos of landscapes, minimalism and “urban ugliness”, as he calls it. Anything that is geometric and doesn’t involve people. “I don’t like portraits, or street photography. I can admire the quality or craftsmanship, but I can’t connect with the image.” 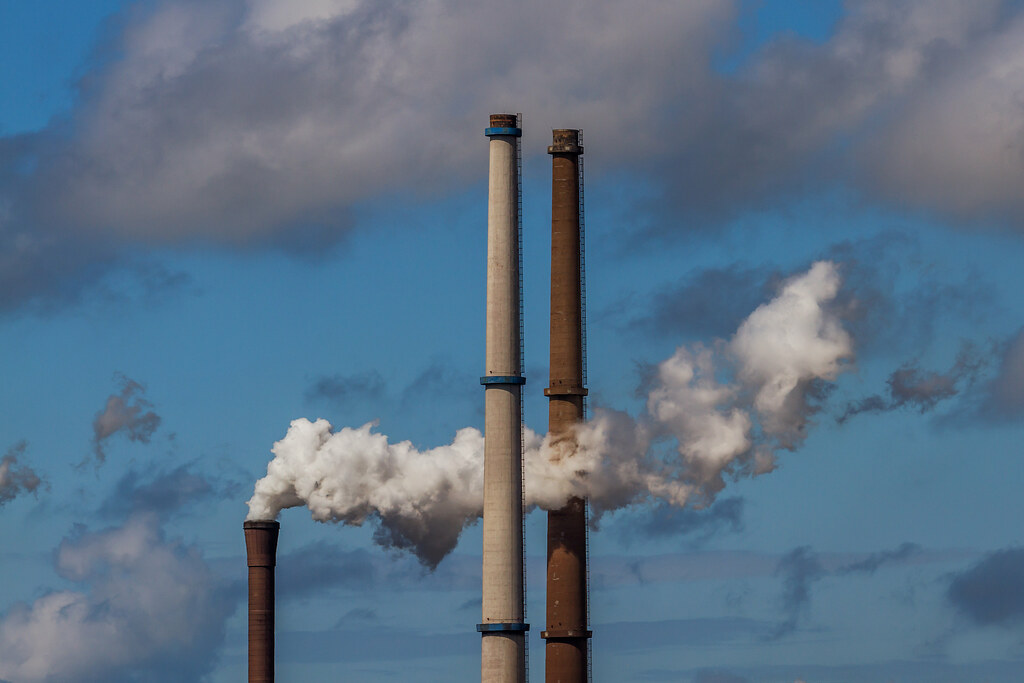 Wouter has been on Flickr since 2007, and he is a member of a few groups, like Cream me! “Most of the members know each other in real life, and all are long-time Flickr members, so the critiques can be long and painful, or just short and blunt, but always helpful and sincere.” He also mentions Bitches Brew as a source of inspiration: “It’s filled with strange abstracts, beautiful minimalism, and downright strange stuff. And most importantly: No people!” 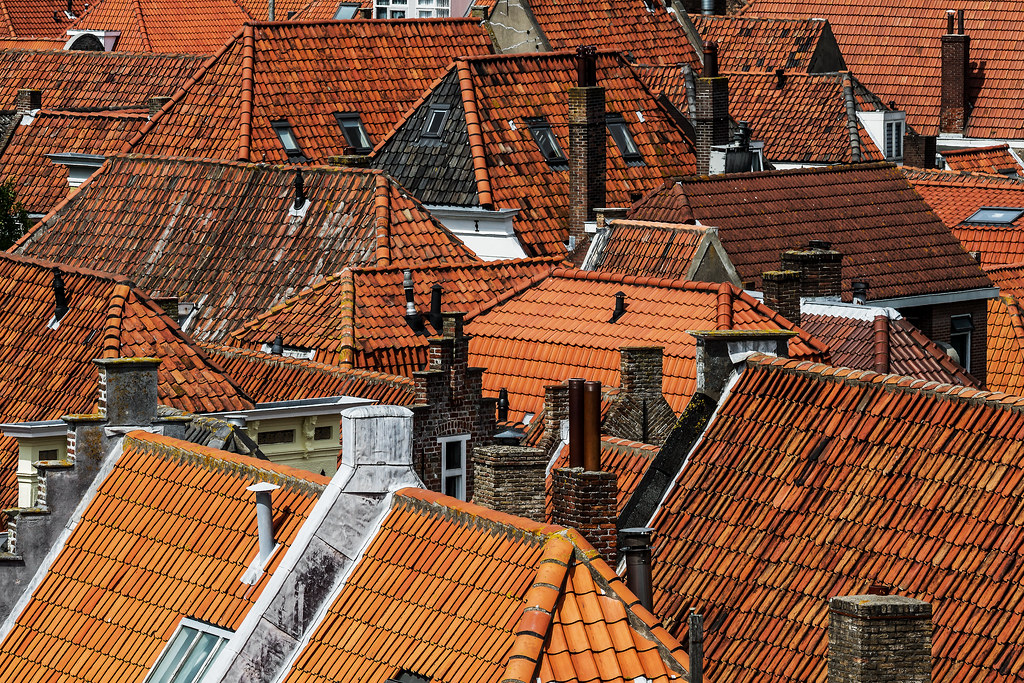 Aside from these Flickr groups, Wouter finds inspiration in a few other things, like the work of graphic artist M. C. Escher, or the architecture of “normal buildings,” he said. “Not the high-end buildings by the big names, but the day-to-day stuff designed by nameless people. From a distance, those buildings might look uninteresting and often ugly, but if you look more closely there are often interesting symmetries or geometrical discrepancies.”

Be sure to check out Wouter’s Flickr photostream for more patterns and figures.

Flickr is home to some great illustrators. Check out our latest gallery to discover their artwork!

This week our two cover photos on our Flickr social media channels are: Perfectly sunny days walking along the central port of Marseille, France, by […]