This week our two cover photos on our Flickr social media channels are: Untitled by Nicholas Ward (on Facebook and Google+) and Blue Jellyfish by Marcus Rahm (on Twitter and Tumblr). Congrats and thank you for all your contributions! 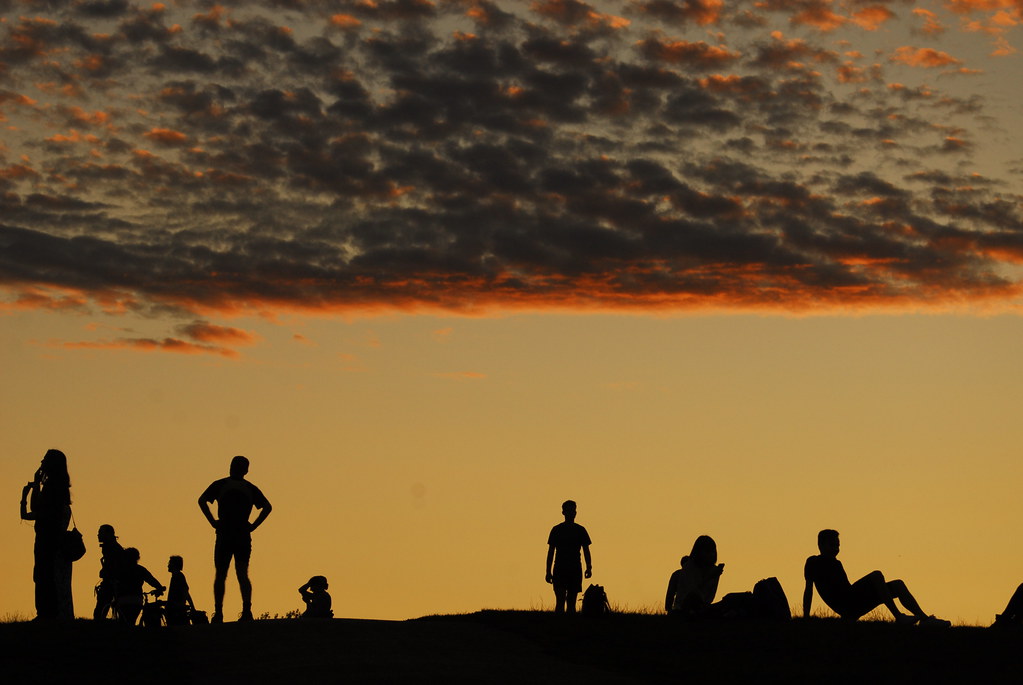 Take a break and have a cup of tea. It time to relax for a while. Find your best shot for the theme #Teatime for #TwitterTuesday this week.