We spend a lot of time trying to speed things up…which is usually a good thing. We make Flickr run faster. We make it easier to share a photo right away. We make photo upload and download expedient. But what if we purposefully went the other direction.

A few researchers at Simon Fraser University, Carnegie Mellon University, and Microsoft Research Cambridge UK thought about what would happen if one were to design for a slow interaction. And they did just that. A few years ago they built a physical Flickr Photobox as a “Digital Heirloom.” 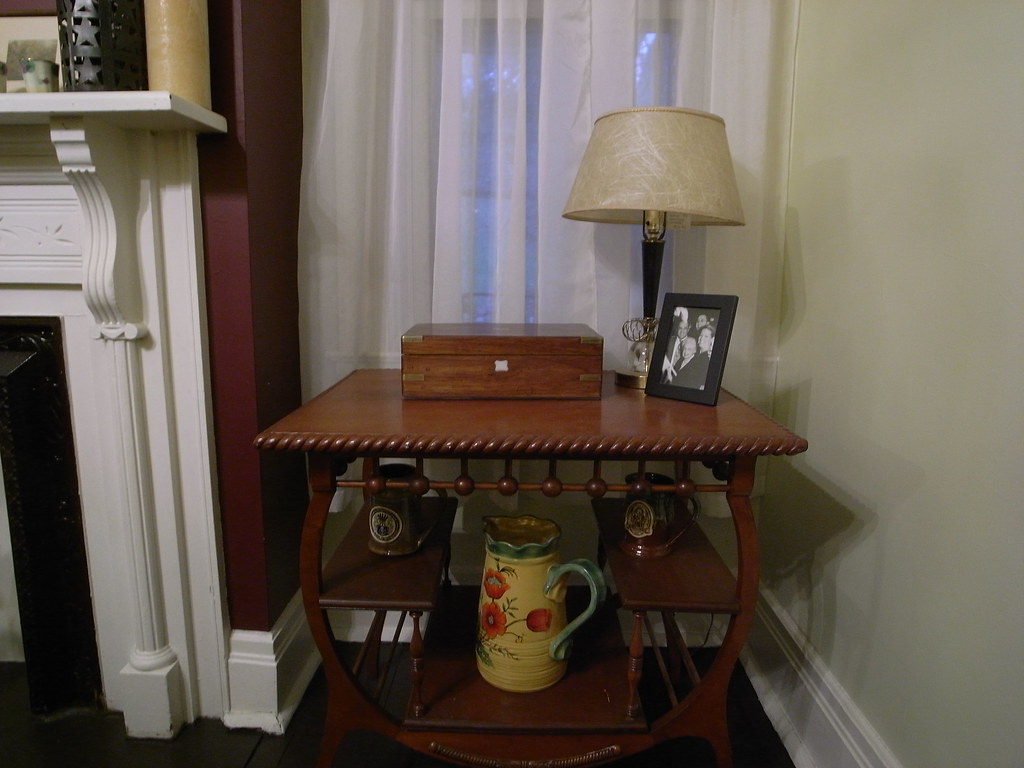 The Photobox is set up in your home, tied to your Flickr account, and once in a while at unpredictable rate (about 5 times a month) it prints a tiny 2×3″ random photo from your Flickr photostream. 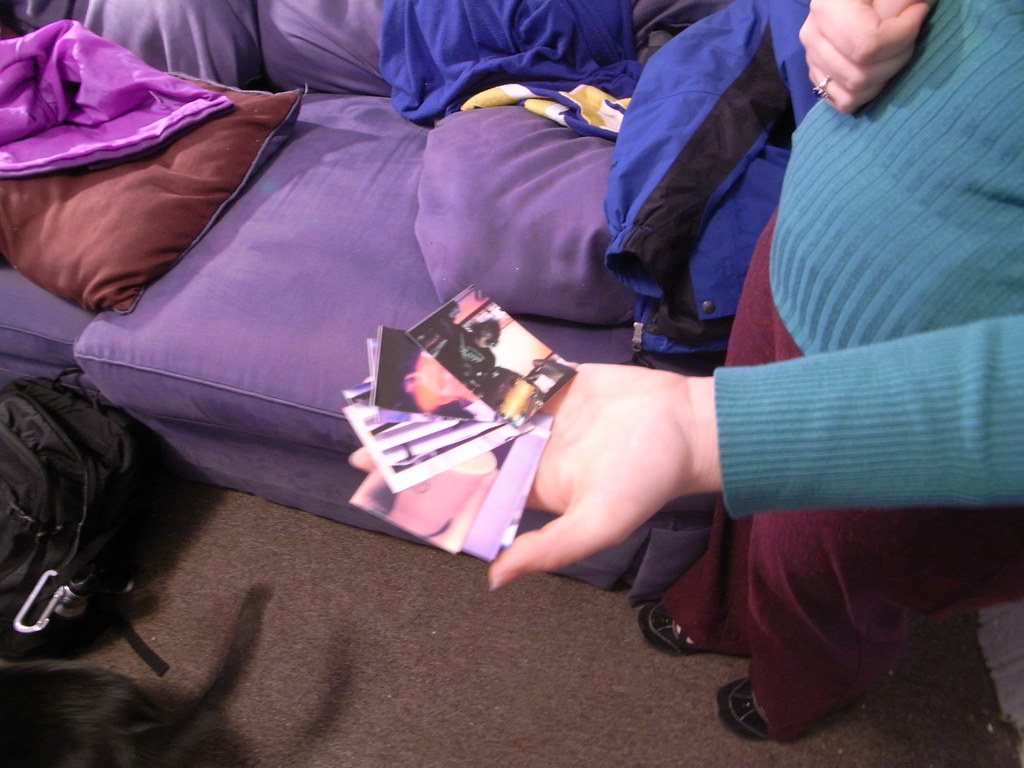 The box has no lights, makes almost no sound, and has no way of notifying you that a photo has been printed. The only way you’ll know that it has printed something is when you walk over to the box and open it and check if a print has appeared. It does not demand nor require you attention to keep randomly selecting a photo and printing it slowly over time. Will Odom, one of the researchers on the project: “Most technology is all about control, but in this case, the owner never really knows what photo is going to print or when it is going to print.” 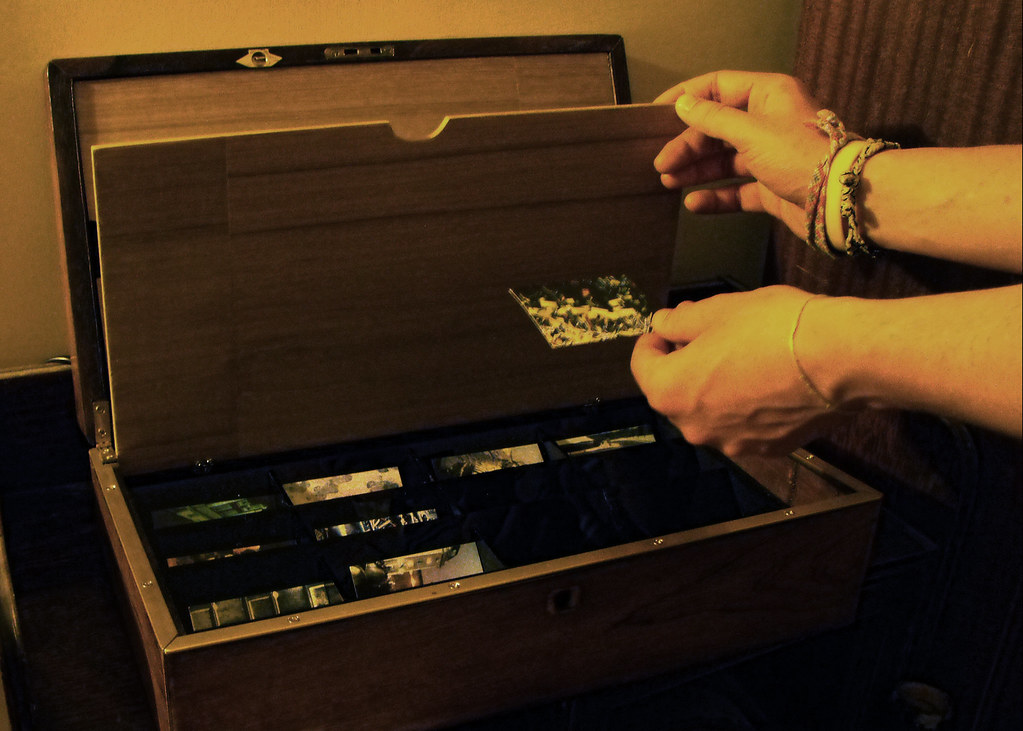 Hidden inside the box is a tiny little Polaroid Zink printer: 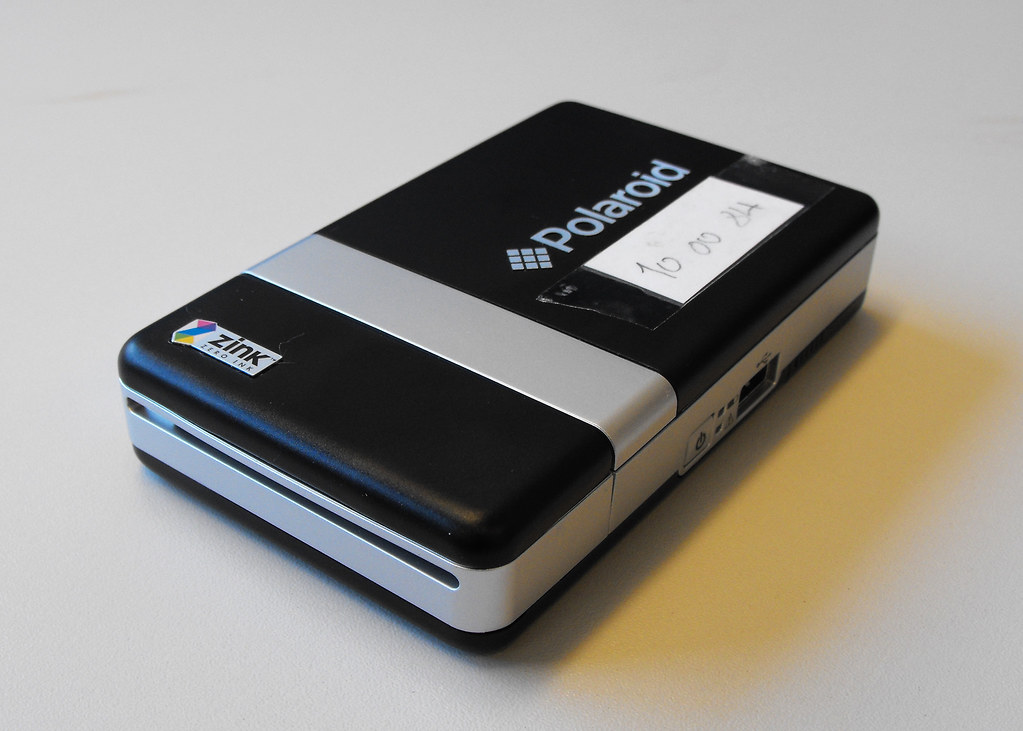 The box has a little storage area below to save your prints, too. The researchers ran an in-home experiment with a handful of participants. The slow interaction led to many conversations and rich experiences. “Sometimes we’d all be here and looking at the photos (…) We’d never be sitting around my tiny laptop laughing about my photos like we did.”

We love the look, the physicality, and the cadence of the Photobox. And, if you read the research articles on the Photobox, you’ll find out the box had a very different, unintentional notification mechanism. 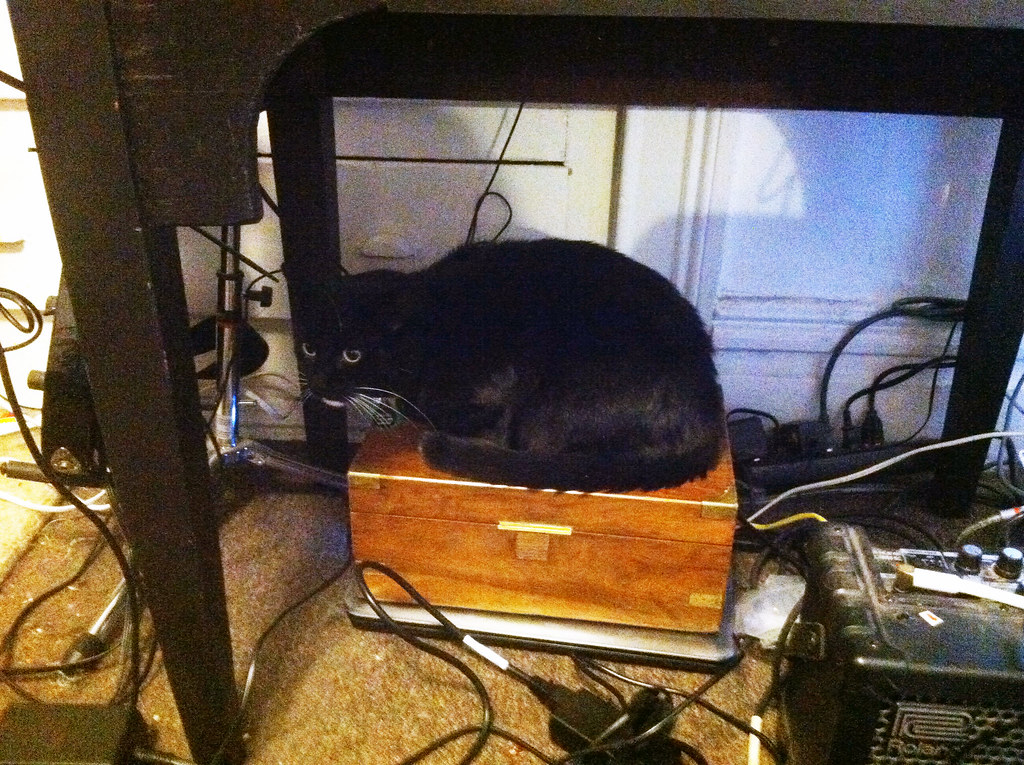 If a participant owned a cat, it would notice when the box was printing! So there’s some proof that cats like Flickr too.