James Popsys had never given photography much thought until he purchased a point-and-shoot camera to document a once-in-a-lifetime trip around the world. But by the time he returned home to London, England, he knew he had discovered a new passion behind the lens.

Living in such a photogenic city initially energized James, and he began investing in better camera gear. “I would go around London, taking photos of buildings, of people, of buses — anything that was visually appealing to me,” he tells the Weekly Flickr. “But I quickly became disillusioned with it, because I would look to my left or my right and see people taking exactly the same photo. Or I’d see the same photo online that someone had taken two weeks ago.”

Frustrated by the elusiveness of finding originality, his interest in photography waned, until he discovered a missing link: Adobe Photoshop. 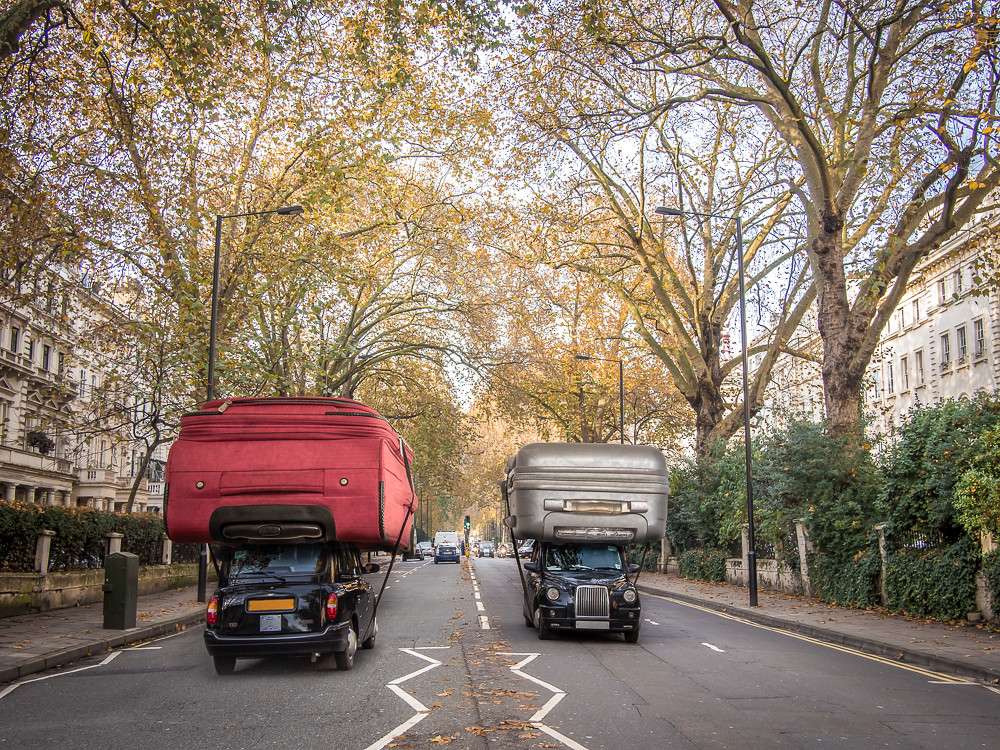 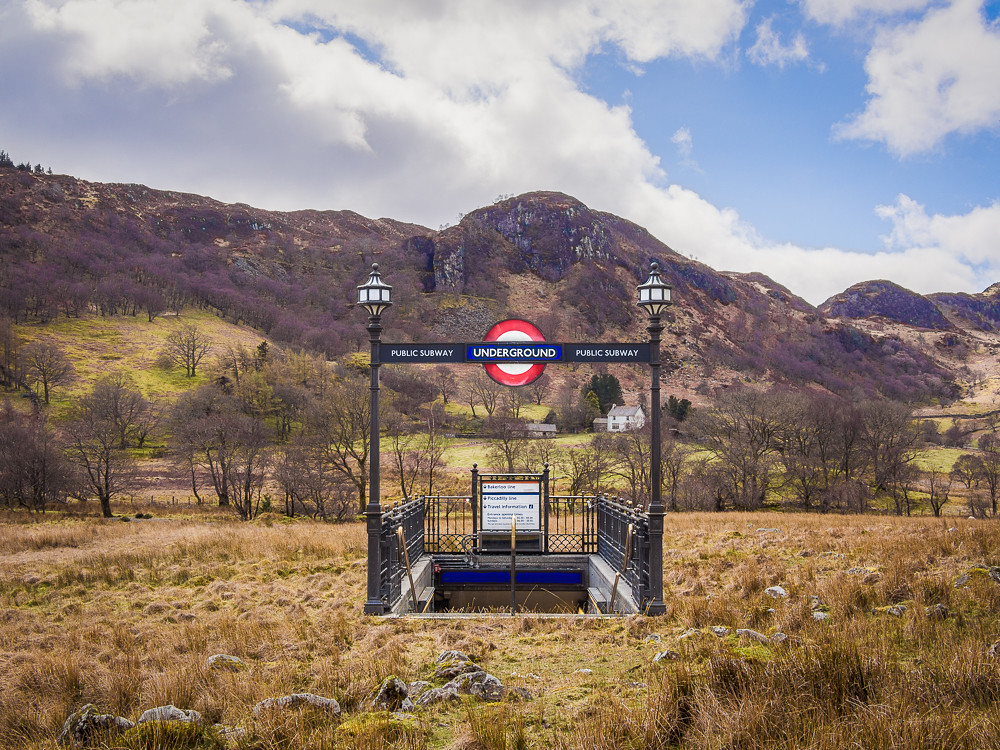 James was reinvigorated by the new possibilities that photo editing and photo manipulation offered. “I’m not great at painting. I’m not a wonderful writer. But with a camera and a little bit of Photoshop knowledge, I’m able to create things that come straight out of my mind,” he explains. Suddenly, what he could see through a lens would no longer be the ceiling of his creativity, but a starting point.

Soon, shots of planes at Heathrow were cruising into surreal landscapes, Big Ben (or perhaps Parliament) was napping on the job, and St. Paul’s became a literal light of the world. 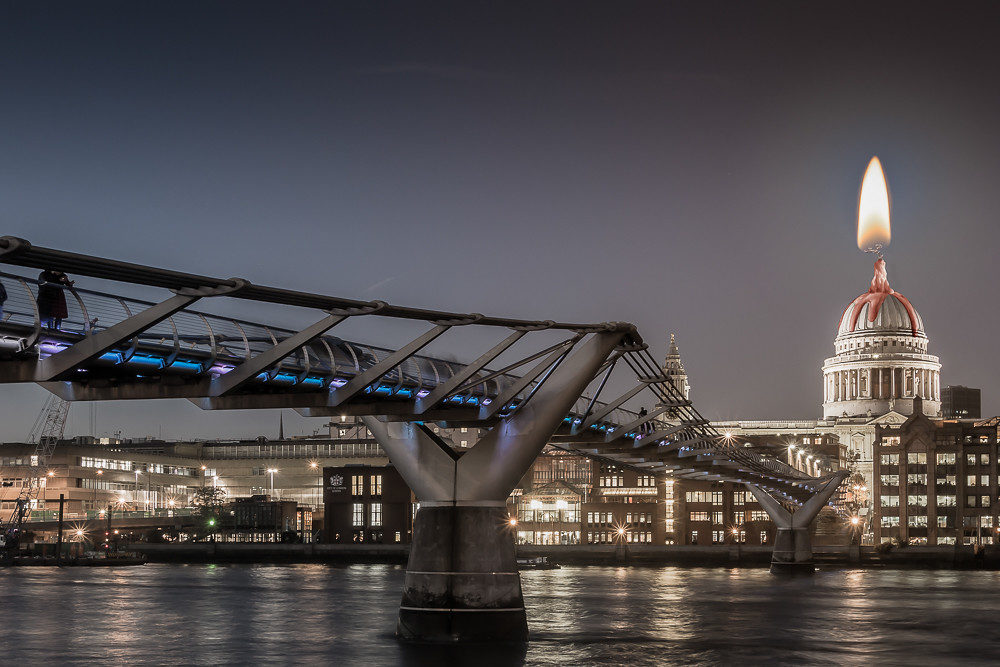 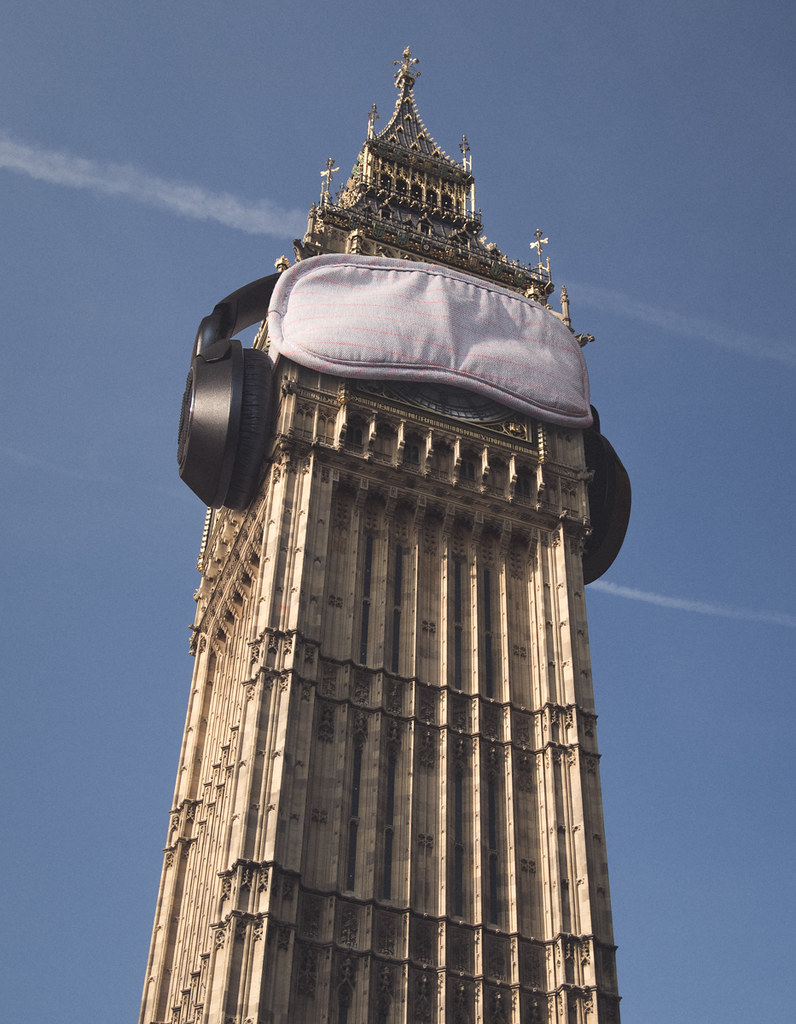 Surprisingly, however, James’s most popular photo to date, titled “Overground,” was one of his simplest, depicting an aerial mountaintop view through a subway window. He shot it with his iPhone and edited it in minutes. “That really kind of showed me that you don’t need any expensive equipment to do this. Really, it’s the idea that counts,” he says. 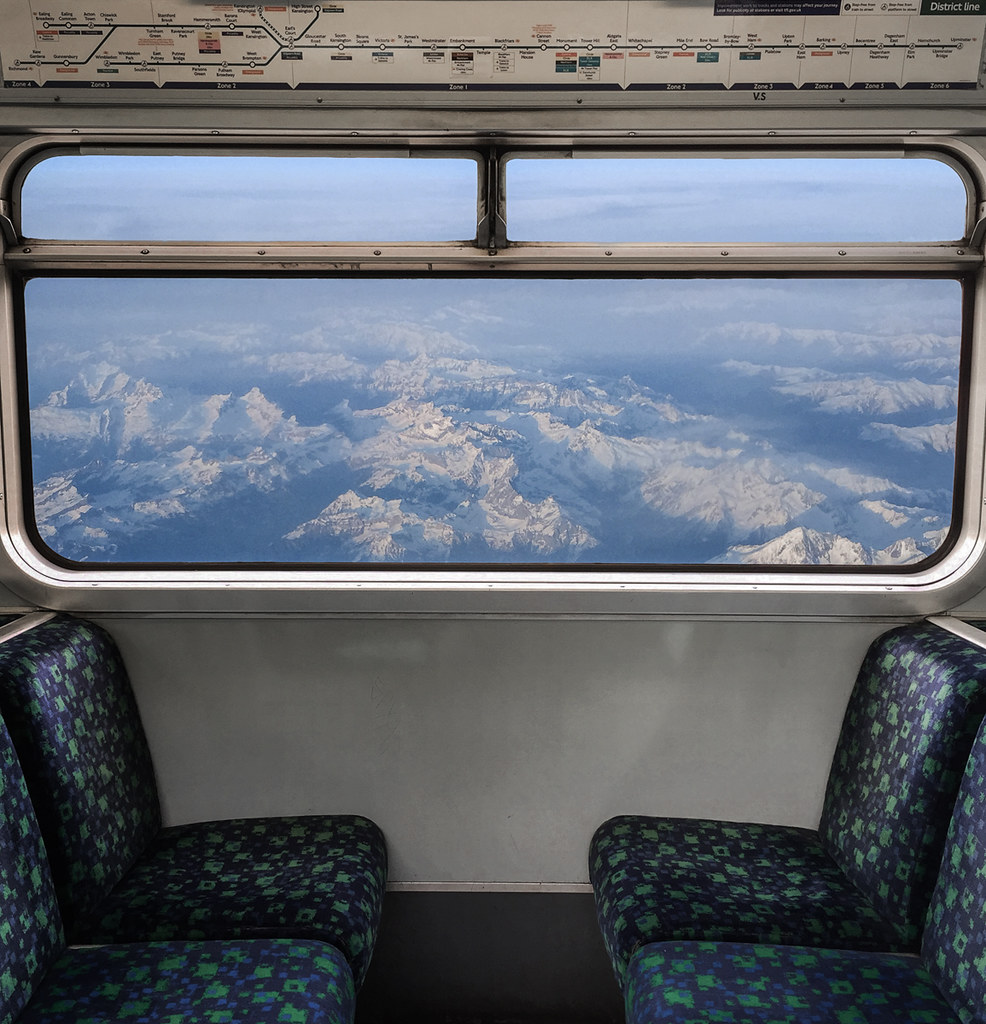 In the end, his goals are simple, yet admirable. “I hope ultimately that my images bring some positivity and good news to the world,” James says. “Having people say that my work is inspiring or made them smile makes me feel hugely grateful, and further inspired to create more.”