This week our two cover photos on our Flickr social media channels are: Before winter stole summer’s thrill by Dwi Dhwee (on Facebook and Google+) and Pumpkin spill by Bill Dickinson (on Twitter and Tumblr). Congrats and thank you for all your contributions! 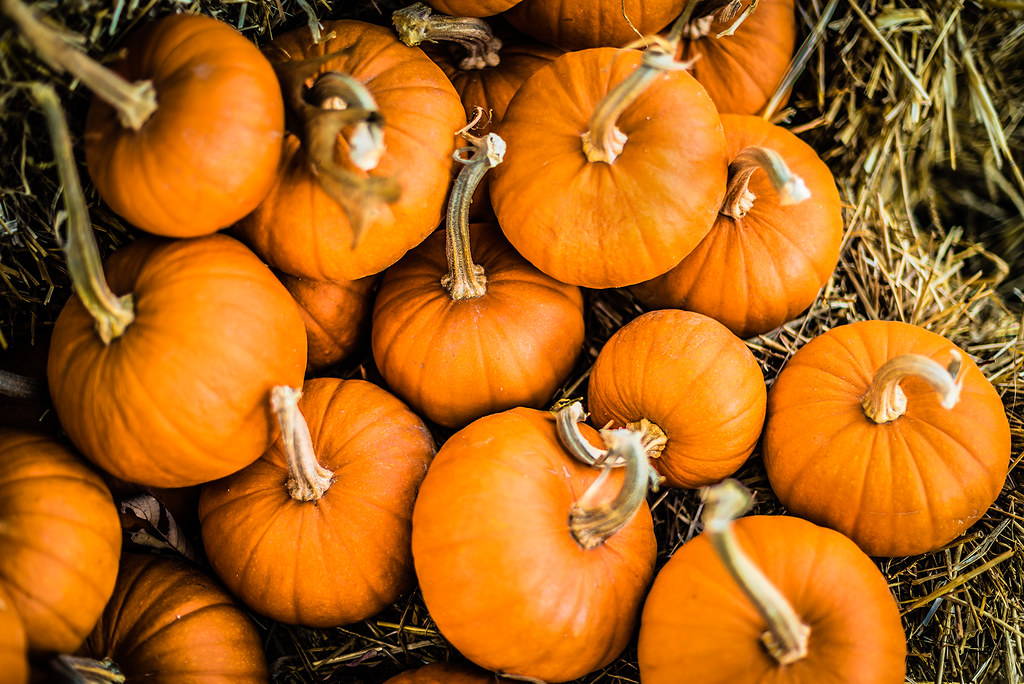 The theme for last week’s #FlickrFriday was #Racing and we loved your interpretations. Thank you for all the wonderful submissions! These are some of our […]